*Warning: House of the Dragon Season 1 Episode 10 Spoilers Ahead*

The first season of House of the Dragon has ended with the Targaryen civil war officially commencing. The rift between the two sides of the late King Viserys’ family has left the realm divided, with each side trying to get more allies on their side.

The final episode of the first season was an emotional roller-coaster, with Queen Rhaneyra losing two of her children in less than 24 hours. While she was reluctant to start a war when Aegon usurped her throne, the fateful event at the end of the episode has made the forthcoming bloodshed inevitable. 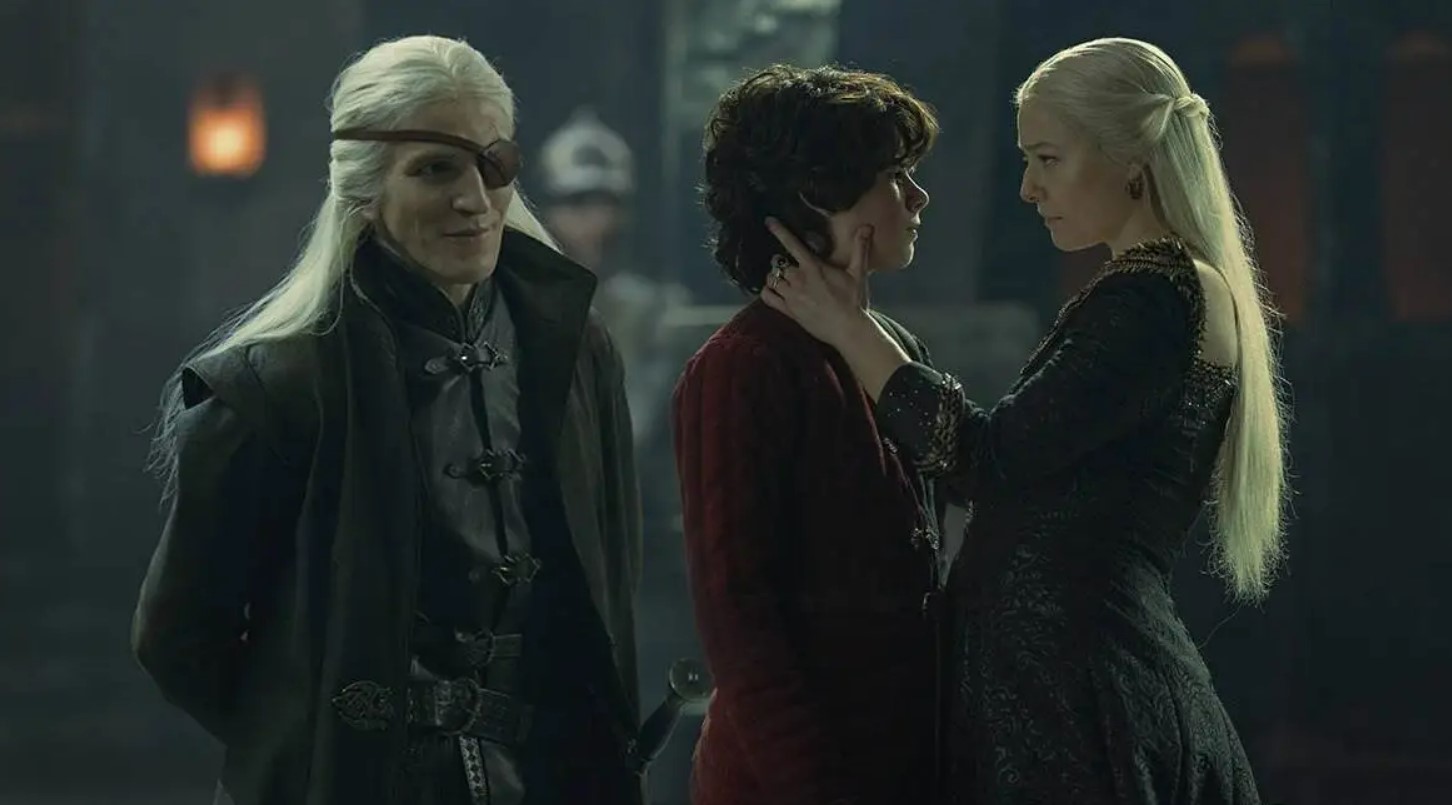 Ever since the beginning of the episode, the focus was on Lucerys, who was hesitant to accept his duties as the heir to Driftmark, much like how his mother did not want to be the heir to the throne when she was his age.

After hours of strategizing and planning to get more allies on their side, the blacks decide to send ravens to House Stark, Tully, Arryn and Baratheon to pledge their allegiance to Rhaenyra. However, Jace suggests that he and his brother should personally go to the lords on their dragons as messengers.

While Jace rides Vermax to Winterfell and Vale, Luke flies on his dragon Arrax to Storm’s End to deal with Borros Baratheon. When he reaches the castle, he finds his uncle Aemond already there, with Borros having pledged his allegiance to King Aegon. Aemond sees this as the perfect opportunity to have revenge on his nephew for blinding him in one eye during their childhood. 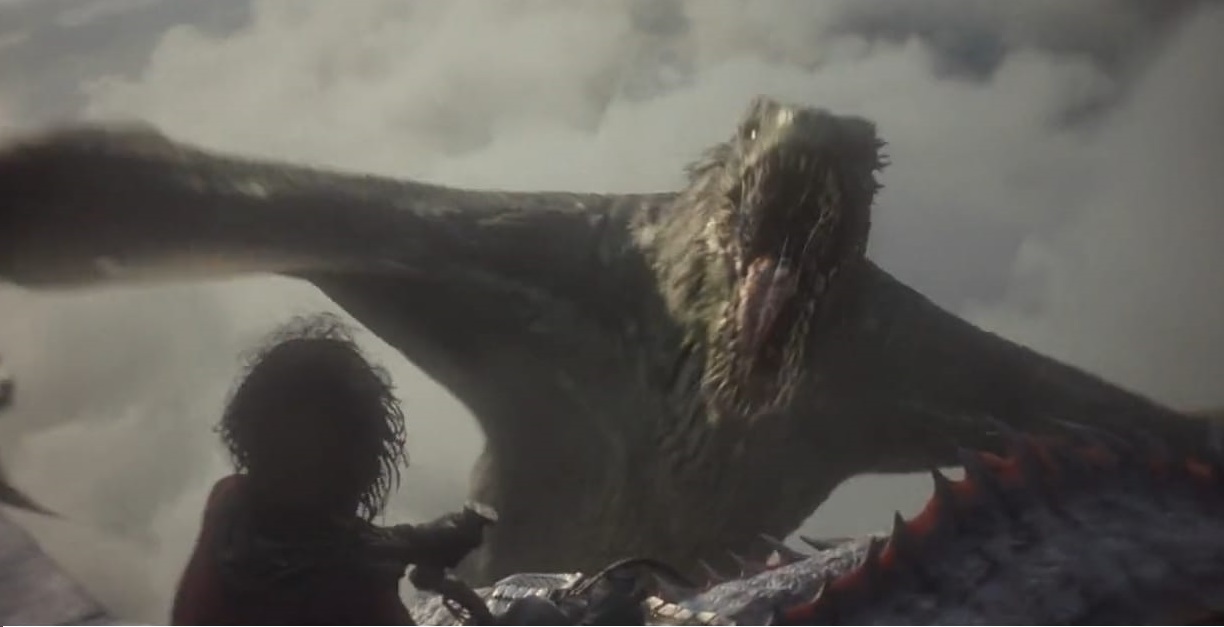 While Borros prohibits them from having a fight under his roof, Aemond follows Luke and Arrax on his dragon Vhagar. He keeps chasing Luke to bully and scare him, while Vhagar looks gigantic in front of the tiny Arrax with no battle experience.

Scared Arrax goes out of control and disobeys the commands of Luke, attacking Vhagar, who, then agitated, disobeys Aemond’s command and catches Arrax and his dragon rider in his mouth, tearing the dragon and Lucerys into two.

What does Lucerys’ Death Mean for Rhaenyra?

While all the lords and Daemon were in favor of going to war and attacking King’s Landing, Rhaenyra maintained her calm through the difficult time, acknowledging that her father wanted peace in the realm. She did not want to destroy her own realm and be the Queen of ‘ashes and bones’. 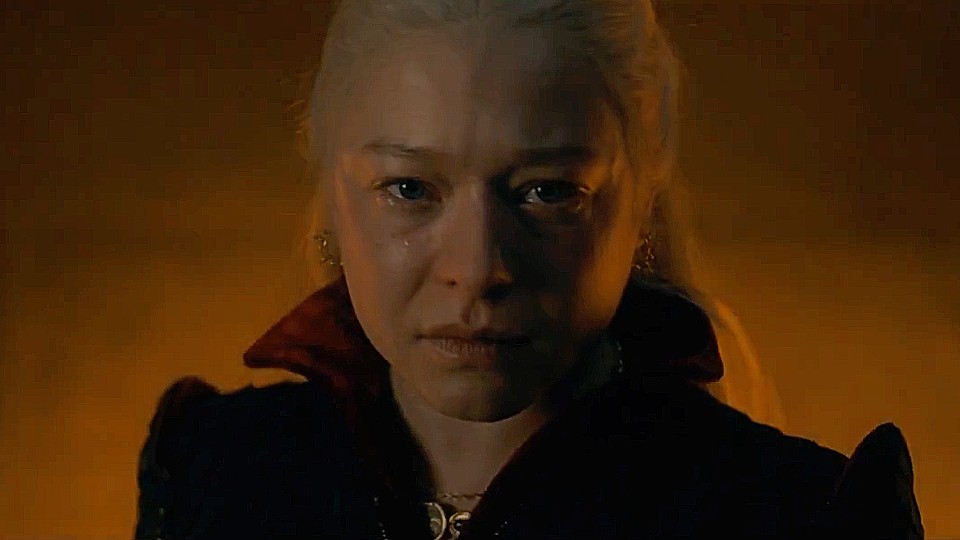 The news of Luke’s death will, however, change her mind. When Daemon reveals the tragic news to her, she goes towards the fireplace and turns back with tears and fury in her eyes. While the Queen was contemplating accepting Otto and Alicent Hightower’s terms of peace, the death of her child would surely make her reject the terms and start a full-blown war.

Meanwhile, Corlys Velaryon has returned after recovering from his injury in the stepstones and has deiced to support Rhaenyra’s claim to the throne with his wife, Rhaenys. The blacks now have the support of his large fleet and have control over the narrow sea. Also, they have more dragons, as Daemon was seen trying to tame Vermithor. 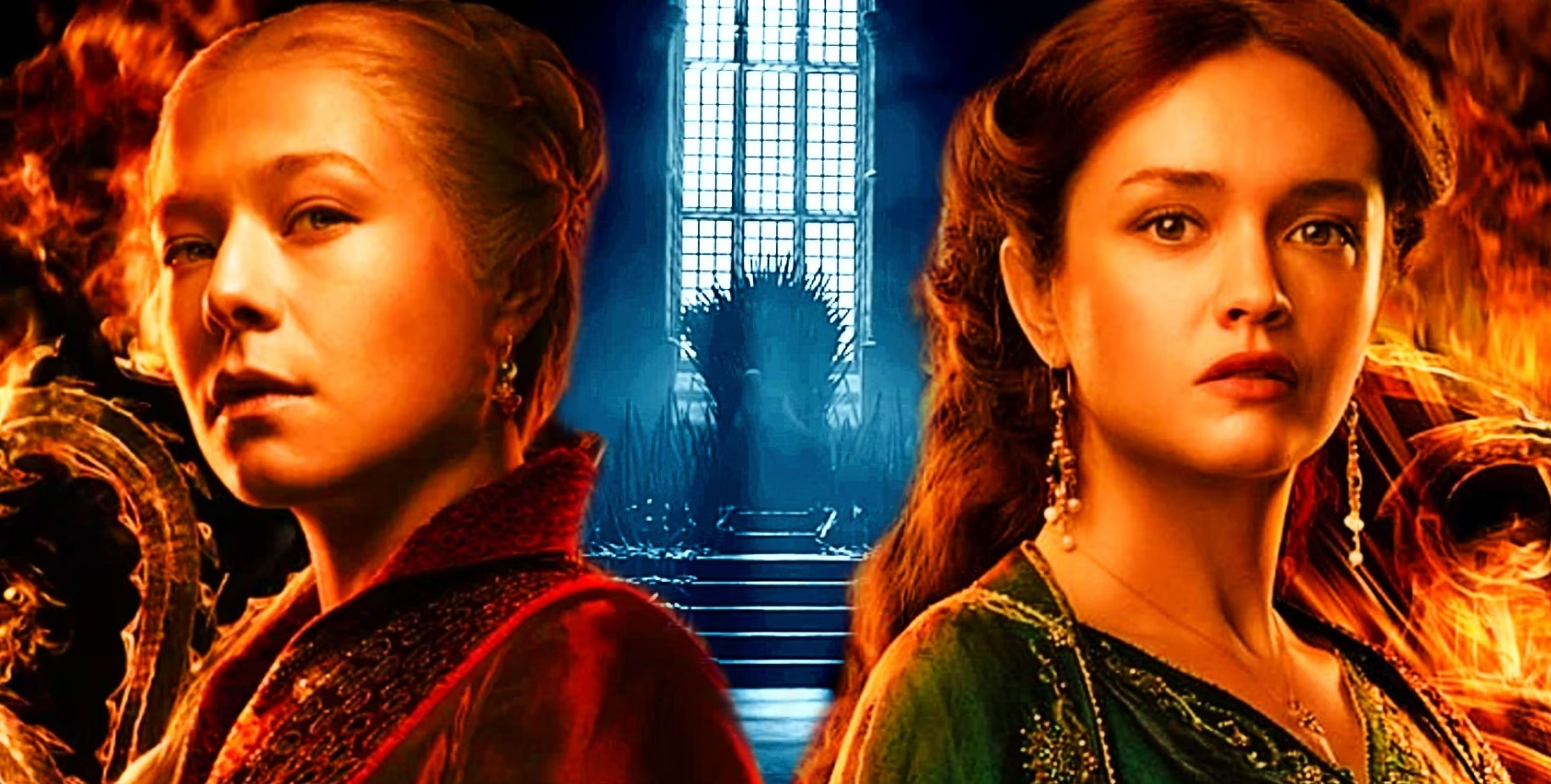 The greens, on the other hand, have the support of the small council, the Baratheons and the Lannisters, along with their fleet. They have lesser dragons but have the war-experienced beast Vhagar, who has technically started the dance of the dragons by killing Lucerys.

With the civil war having officially begun, we can not wait for the second season of the show. What are your thoughts on the finale episode? Tell us in the comments section.