House of the Dragon: Scenic Filming Locations of the GOT Prequel

House of the Dragon, the much-awaited prequel to Game of Thrones, is all set to premiere on August 21. One thing that Game of Thrones became famous for, apart from its solid plot and humongous dragons, was the exotic locations where the show was extensively shot over its eight seasons.

The epic fantasy series’ filming took place in regions of Iceland, Croatia, Spain and Northern Ireland, which have over time turned into tourist attractions. Now, the prequel will follow suit and feature some breathtaking visuals of scenic locations. 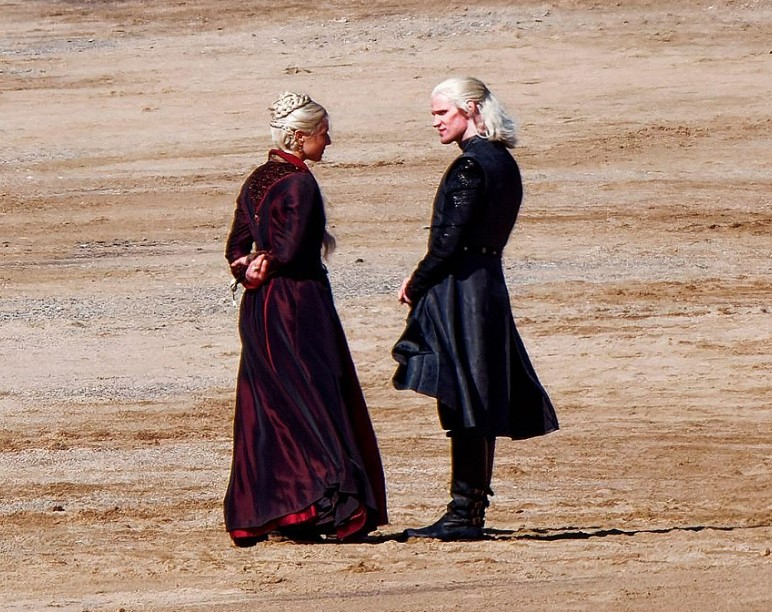 While some of the shooting locations have been kept the same as GOT, such as the old town of Cáceres in Spain, which features as King’s Landing, audiences will also get to see some new landscapes of Westeros.

So as dragons are about to hit our screens again very soon, let’s have a look at the filming locations of House of the Dragon known so far.

The show was filmed at the Castle of Monsanto in Portugal, which is a medieval fortress built of granite with arched gates. Fans in Europe go to know that the prequel was being shot at the location when a casting call was made for Portuguese people. 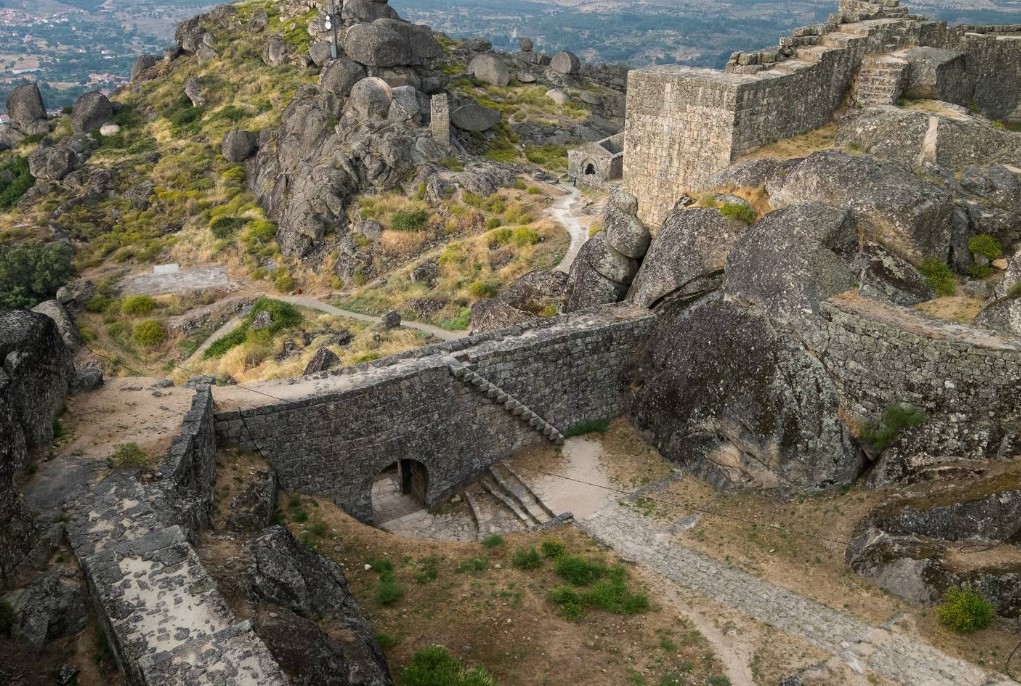 Monsanto is one of the most beautiful places in Portugal, which has a rocky landscape and boasts of many 18th-century houses and Romanesque chapels.

Game of Thrones was majorly shot at Caceres, a medieval city in Spain, as it was used to create King’s Landing. The House of the Dragon cast was seen shooting in the city in October 2021. 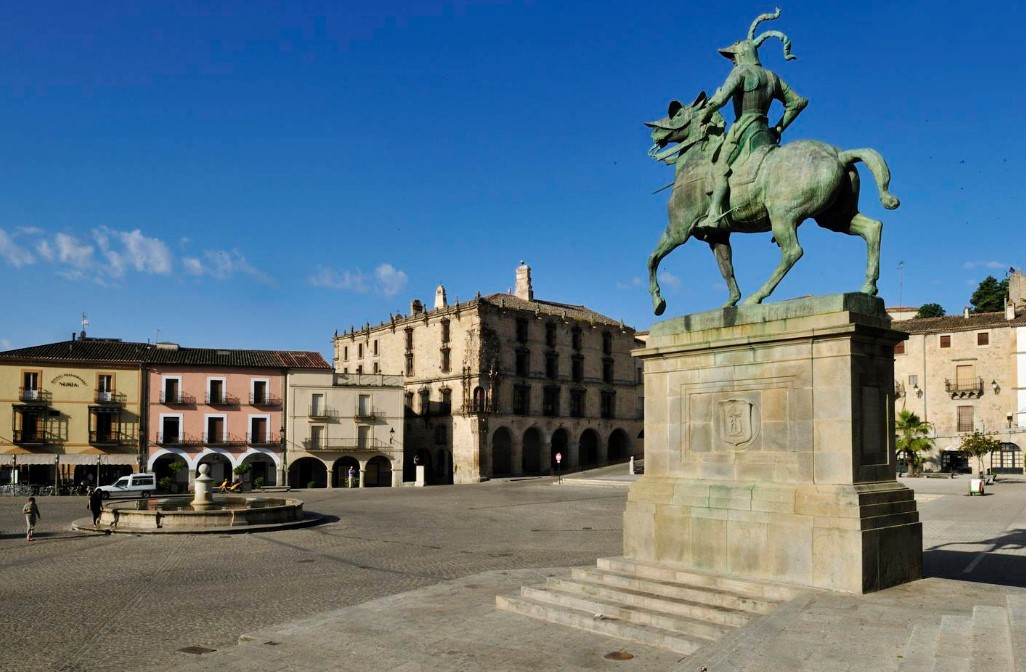 Trujillo Castle, which was depicted as Casterly Rock in the original series, is also situated in Caceres. Other shoot locations in the city include Arco de la Estrella, Cuesta de la Compañía, and the Plaza de Santa María.

The show’s stars Emma D’Arcy and Matt Smith were spotted shooting on Honeywell Bay in Cornwall last year. Cornwall is known for its spectacular scenery, water sports and delicacies. 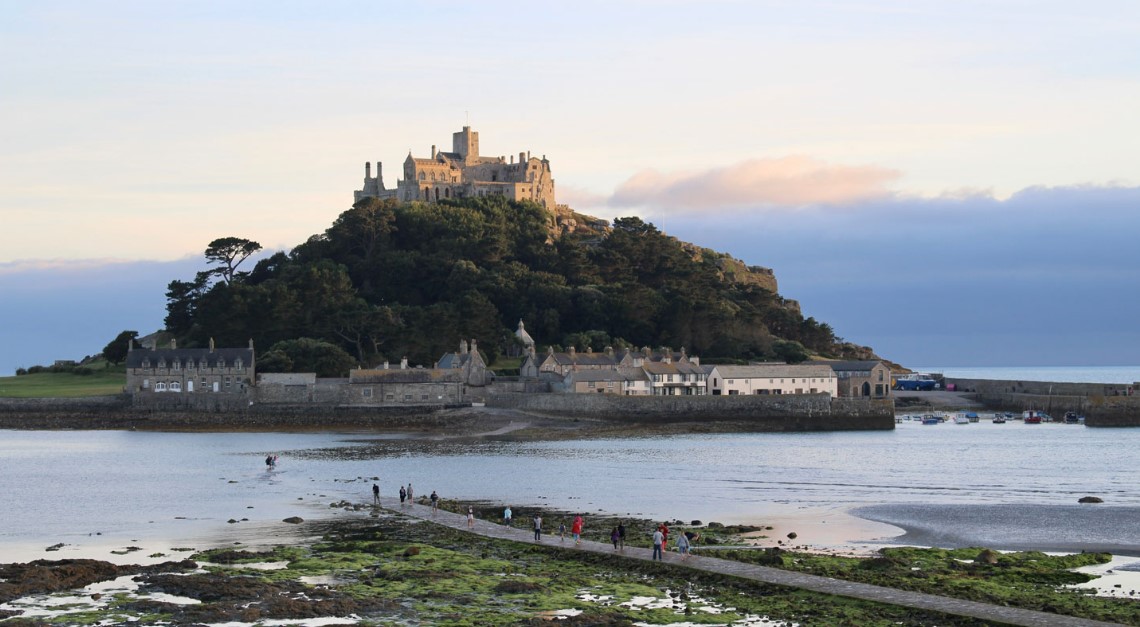 St Michael’s Mount, which is an island castle in the county, is speculated to be depicted as Driftmark, the home of House Velaryon. Photos from the shoot at the castle surfaced online some time ago, which showed a large stone archway bearing a seahorse, the sigil of House Velaryon.

The show’s shoot also took place at Spain’s La Calahorra in Granada. As per reports, most of the shots here were filmed at night, with locals also seeing explosions being filmed. La Calahorra is a small municipality famous for its Italian castle. 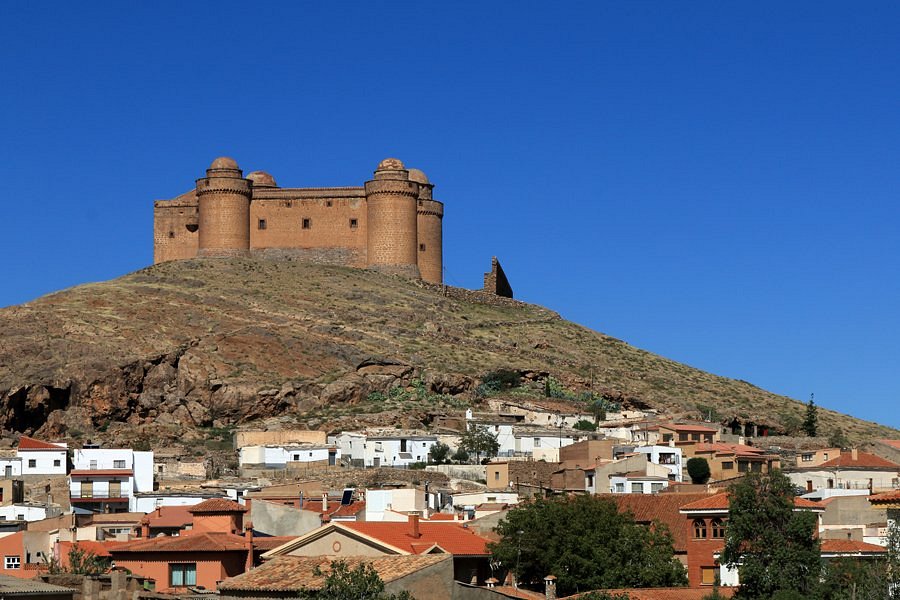 Most of the show’s action has been shot on sets constructed at Leavesden Studios in Watford in Hertfordshire, England. As per The Hollywood Reporter, the Red Keep set was also constructed here with “interconnected rooms and staircases, where directors can stage action that seamlessly flows from one room to another.” Previously, Harry Potter films had also been filmed on this spot. 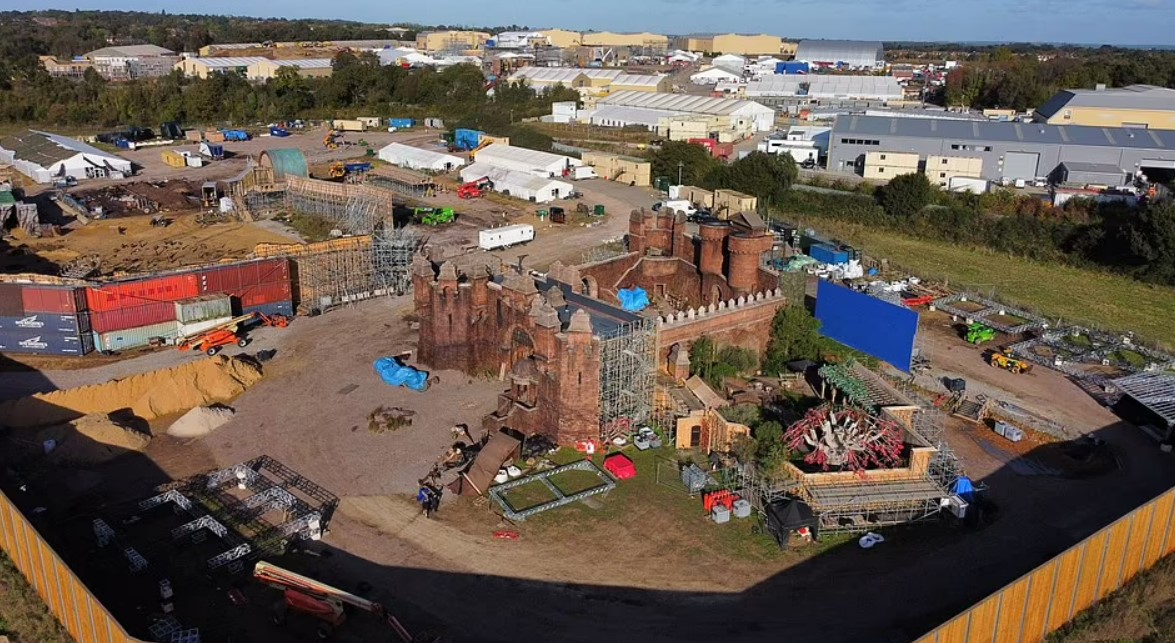 Other filming locations include Caesar’s Camp, which is a hill fort between Surrey and Hampshire, and Castleton, Derbyshire, where the cast and crew were spotted in September last year.

Let us know in the comments section whenever you spot some of the above locations in the highly anticipated show.