Since HBO has announced the prequel for Game of Thrones, “House of Dragon”, fans have been spending sleepless nights anticipating the grand possibilities this series can present. 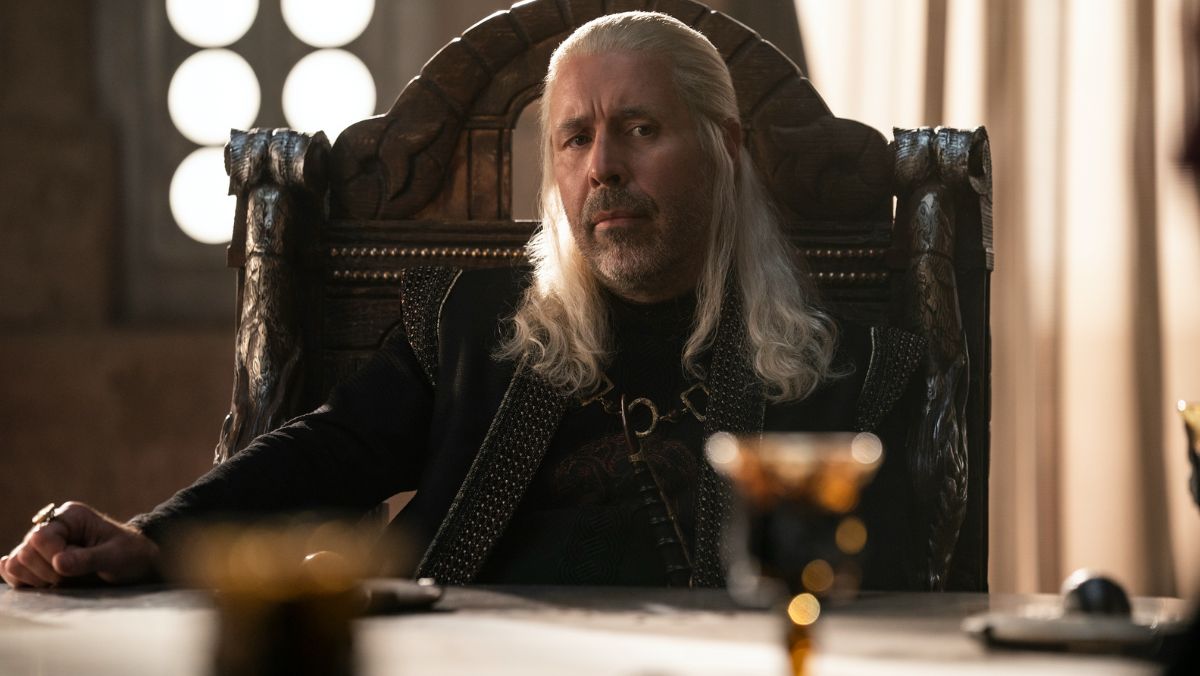 The network HBO has decided to pump up and give House of Dragon based on the famous “Fire and Blood” that tells the thrilling history of the Targaryen family and brings the masterwork of George R.R Martin who gave rise to the legendary Game of Thrones.

The show is all geared up to premiere with exciting cast reveals and sneak peeks into their looks.

The network has recently released the first look of Milly Alcock as Rhaenyra Targaryen. Check out this article to take a look along with some exciting details.

HBO is serving fans with fiery looks every day. The network really knows how to pump up fans’ hearts by revealing surprising details for their upcoming spinoff, House of the Dragon.

Fans will recognize Milly Alcock as Rhaenyra Targaryen, one of Daenerys’ closest friends and fellow dragon riders known as the Dance of the Dragons.

She will be seen as a glorified fighter in the battle for the iron throne that will be the main narrative of the show.

The poster unveils the first look of Princess Rhaenyra Targaryen wearing a red dress with a beautiful cape.

We can her standing in a room full of swords. The poster is trying to reference the famous Iron Throne a famous Westeros seat that symbolizes the power that is upheld primarily in the hands of men. 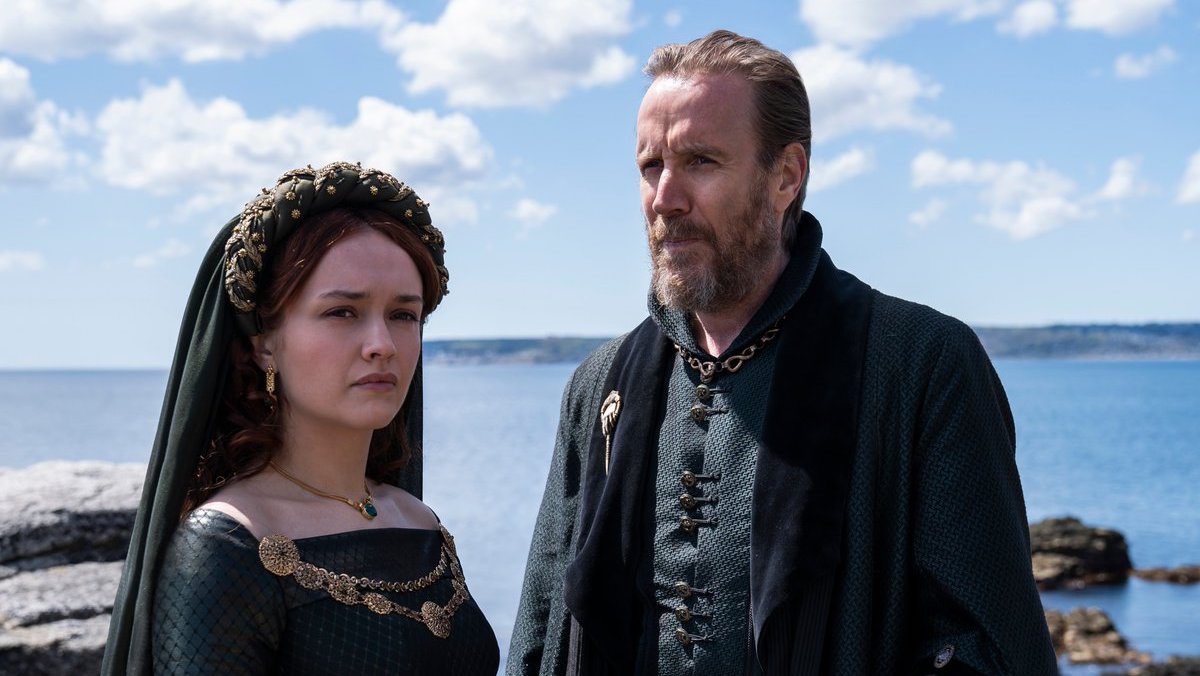 The poster also includes a giant dragon right behind Rhaenyra Targaryen symbolising the strength and people of Westeros.

Since the trailer for the upcoming fantasy serial drama didn’t have enough dragons, one showcased in this latest poster will be enough to justify the incoming of more.

House Of Dragon: How Is It Going To Be Different From Game Of Thrones?

Some people know about the history of the Targaryen family and their connection with dragons and kingdoms through the original series, Game of Thrones but what makes this series exciting and different from its parent show?

The book, Fire and Blood were one of the early volumes by R.R Martin who introduced us to the world of magic and fantasy. 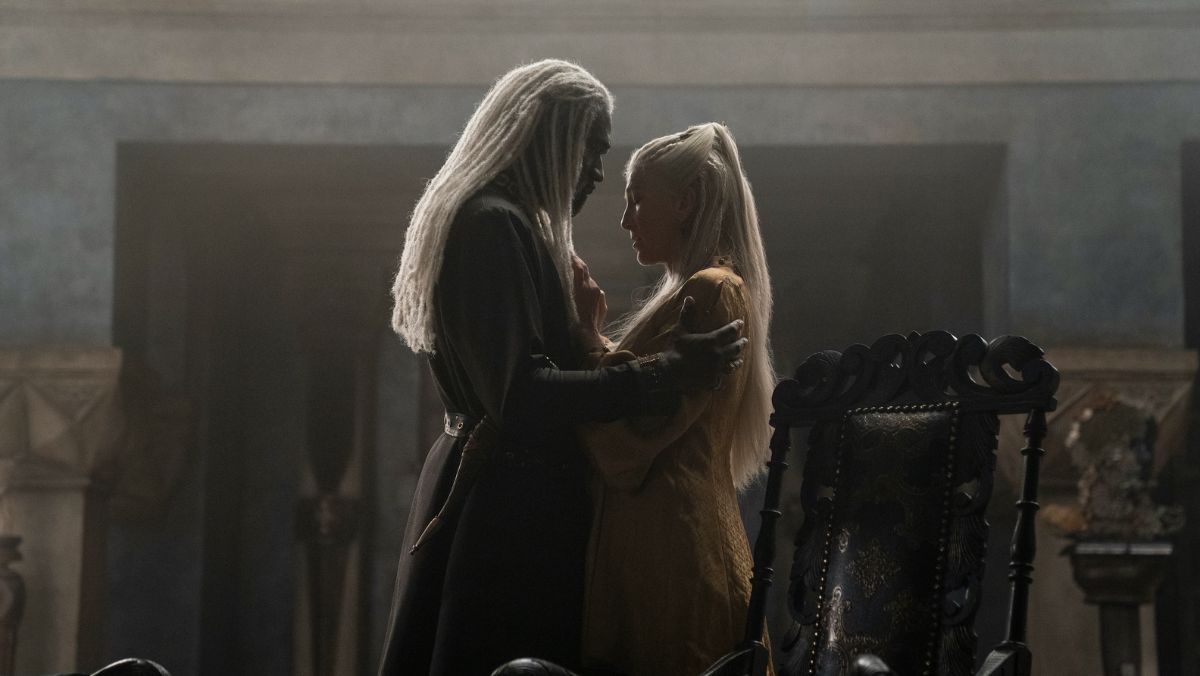 According to the brief given by the network, HBO claims that the prequel series is set 300 years before the legendary events in Game of Thrones.

The show centres around the history of the Targaryen family who were one of the earliest rulers to unite over 7 kingdoms of Westeros. The series will showcase the origin of dragons and their importance in the play.

In fact, a major part of the show will reveal the first Targaryen civil war known as “Dance of the Dragons”. This particular event will be responsible for the birth of “Daenerys” 150 years later.

A Little About Milly Alcock’s Character As Targaryen Princess Like any other battle of life be it real or reel, women have to prove themselves to be taken seriously or even heard.

Yes, we think it’s still tough to prove ourselves as women in the 21st century here but looks like it was next to impossible for men to take women seriously.

Princess Rhaenyra Targaryen who happens to be a dragon rider is fighting various battles including her battle with the rest of the men in Westeros to prove that she is worthy of the Targaryen simply because of her gender.

Her role will be further enhanced in the show as she fights in the civil battle but will eventually be caught due to the politics of other Targaryen members fighting for the throne.

House of Dragon is set to premiere on August 21st on HBO.