House of The Dragon Premiered to Nearly 10 Million Viewers, HBO’s Largest Premiere Ever

Almost ten million viewers were tuning in to the premiere of ‘House of the Dragon’, which is a spinoff from Game of Thrones, making it one of the most watched premieres in HBO and HBO Max history.

There were also more than 2 million searches on Google for this series on Sunday, which made it the most trending topic on Twitter. 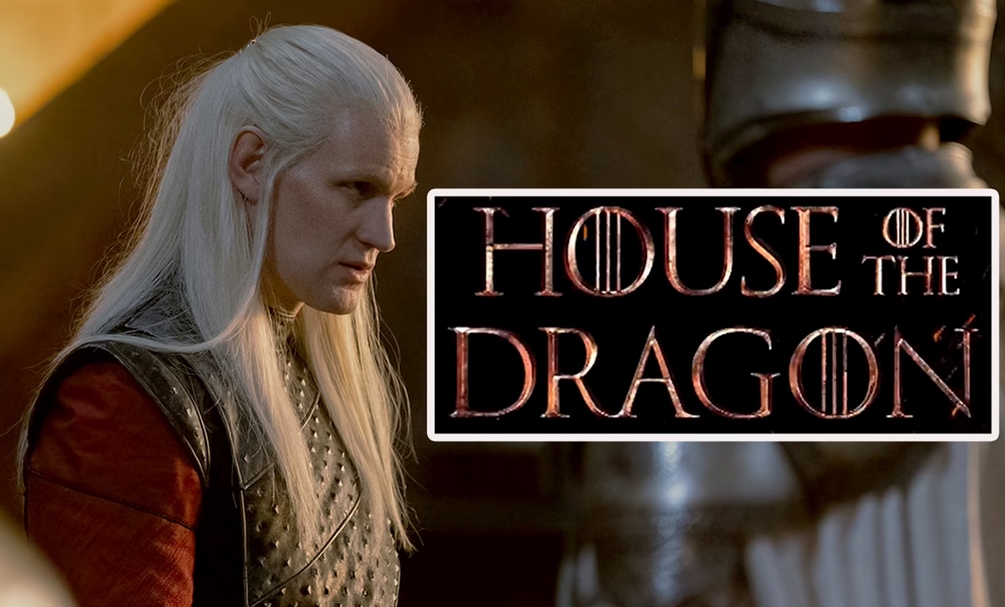 HBO Says “House Of The Dragon” Drew Its Largest Audience Ever

The House of the Dragon premiered on HBO last night, bringing the Westeros series back to the forefront of the screen and bringing the masses along with it.

On Sunday, HBO and HBO Max broadcasted one episode of “House of the Dragon”, which drew 9.99 million viewers across HBO and HBO Max. The number of viewers included in this tally consists of linear broadcasts and HBO Max streams on the evening of the premiere. 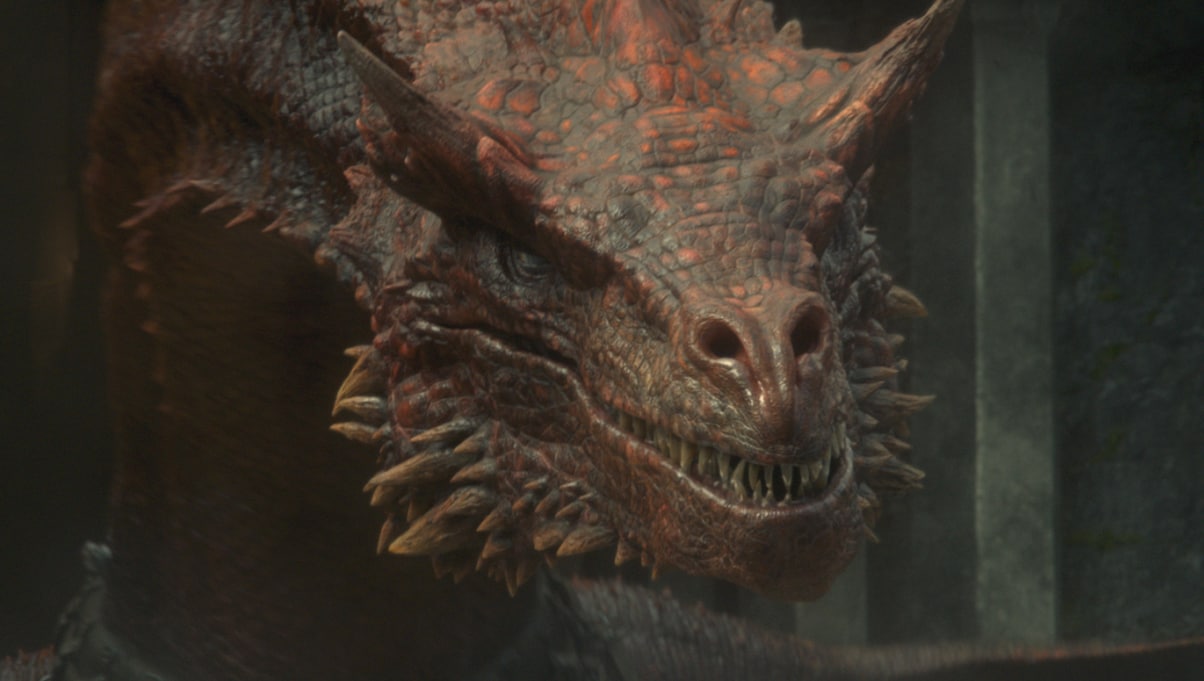 As co-creator of the series, Martin worked with Ryan Condal, who also serves as co-showrunner alongside director Miguel Sapochnik. Together with Sara Hess, Jocelyn Diaz, Vince Gerardis and Ron Schmidt, Martin, Condal, and Sapochnik executive produced the project.

On Monday afternoon, Rotten Tomatoes gives the film a score of 83% “Fresh” out of 413 reviews. Compared to this, the first season of “Game of Thrones”, released in 2011, received a 90% “Fresh” rating. There were many seasons with a score over 90%, except for the final season, which scored below 90%. As a result of the eighth season, 55% of the viewers rated it positively. 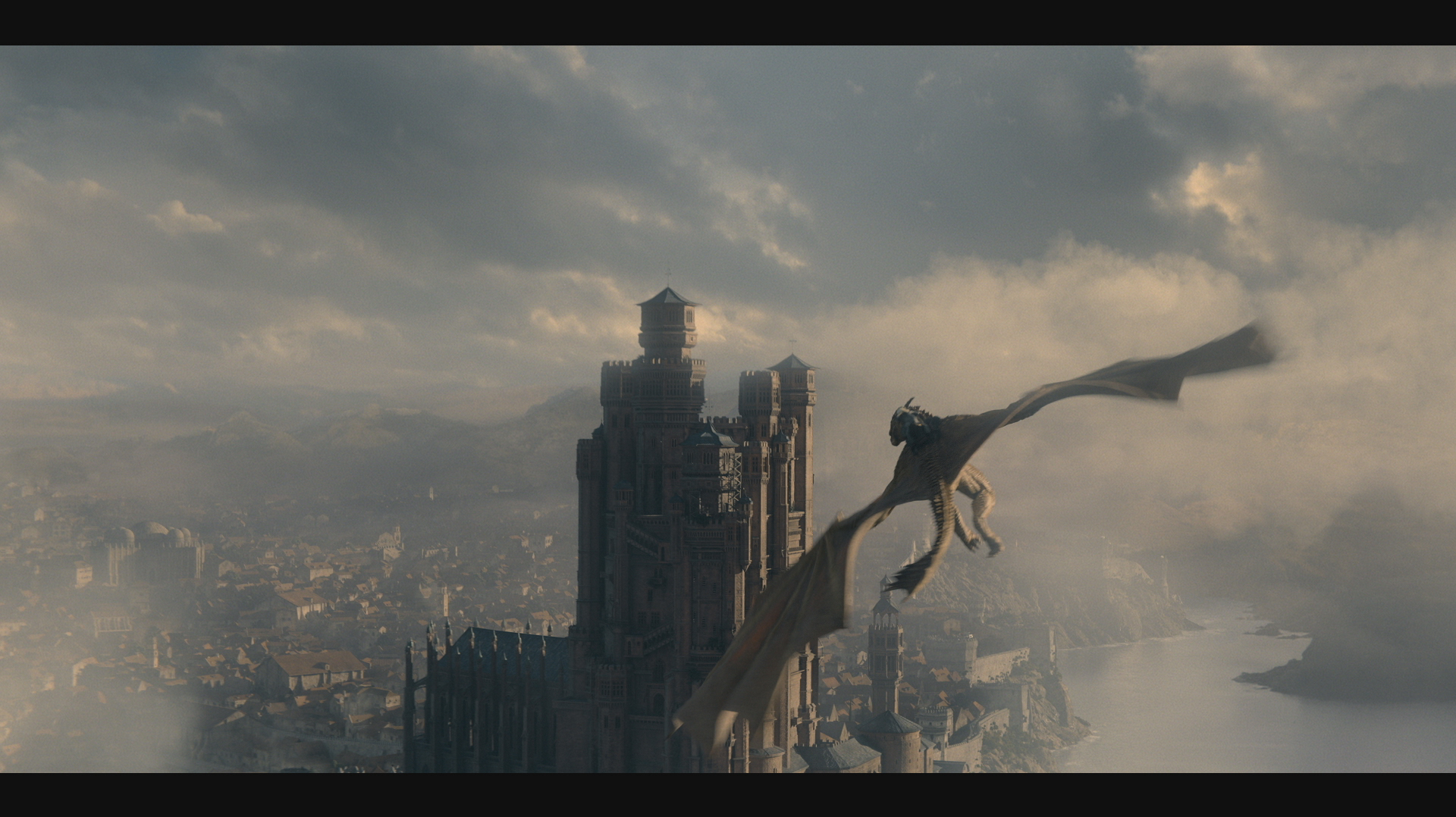 Only the second entry in the Game of Thrones franchise, “House of the Dragon,” has much to live up to and much to prove to live up to the hype. “Game of Thrones” has ended, and fans are left with a sour taste in their mouths because the showrunners have written events beyond what has been described in the material created by author George R. R. Martin, who has yet to complete the story in his books.

Many analysts and investors are out there, but Warner Bros. should be the most important one. There will be keen interest among Discovery executives to see whether or not “House of the Dragon” manages to maintain its momentum throughout the 10-episode series in the future.

While the show had a good opening, let’s hope that the show will manage to keep viewers’ interest throughout the show’s run. What did you think of the House of the Dragon? We would love to hear what you have to say about it.