House of the Dragon: Every Episode Release Date and Time

History does not remember the blood. It remembers the name!

House Of The Dragon is set to premiere on August 21, 2022, and will consist of ten episodes. The episode schedule has sparked the curiosity of audiences, so here’s everything we know.

Set two hundred years before the events of Game of Thrones, the series follows the events leading up to and wrapping the Targaryen war of succession, known as the “Dance of the Dragons.”

Now, let’s look at the episode schedule so that it’s possible for you to catch up on the episodes without missing any. 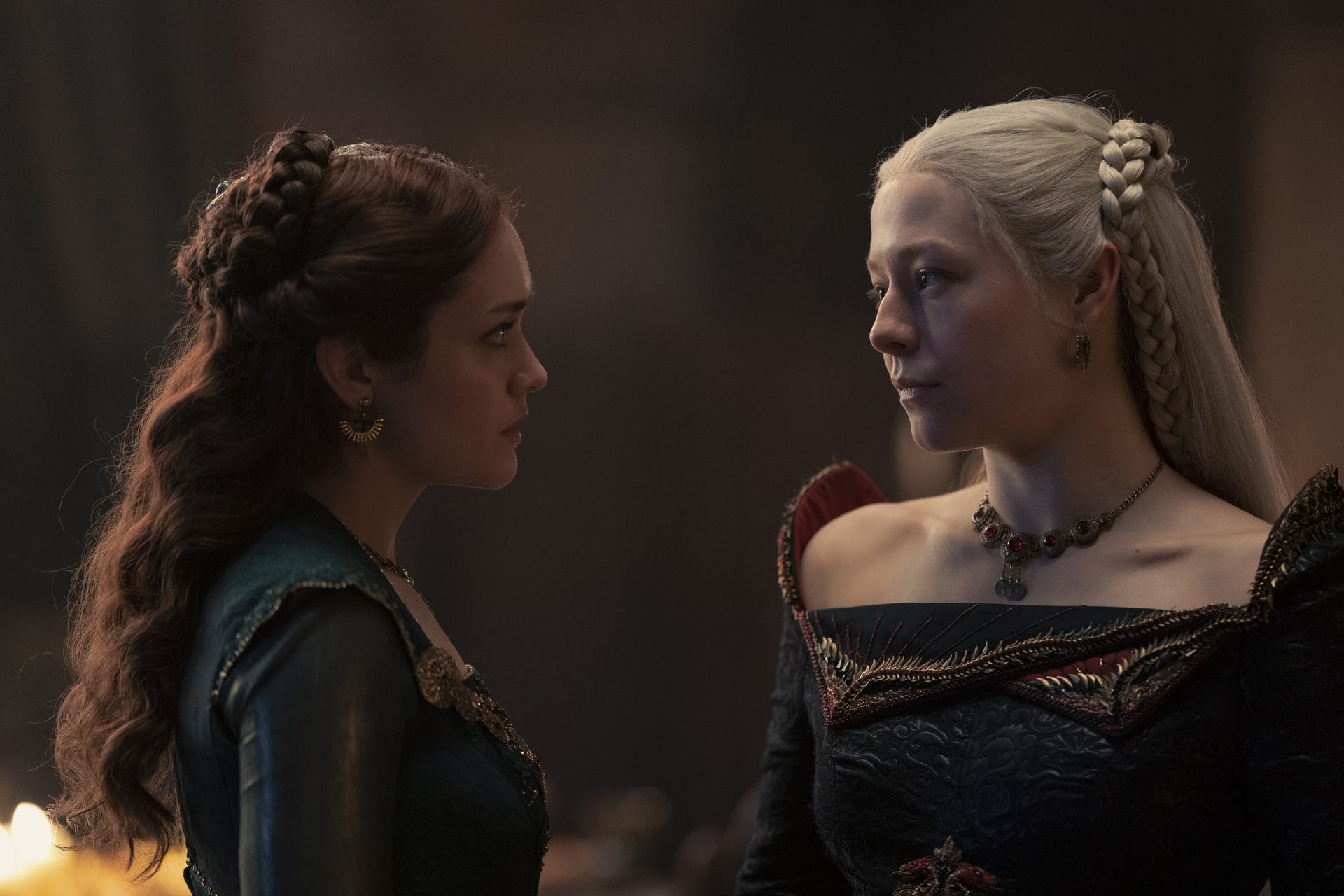 House Of The Dragon All Episodes Release Schedule

Here’s the ideal episode schedule for each episode that’s going to premiere. Looks like you need to clear up your plans.

The HBO medieval fantasy television series House of the Dragon premiered with ‘The Heirs of the Dragon.’ It was written by series creators George R. R. Martin and Ryan J. Conda and was the first episode of the initial season.

It unveils the setting and the main characters of the show as the first episode of the series.

Showrunner Ryan Condal, explained, “This is how you tell this story correctly. We’re telling a story of a generational war. We set everything up so by the time that first sword stroke falls, you understand all the players.” 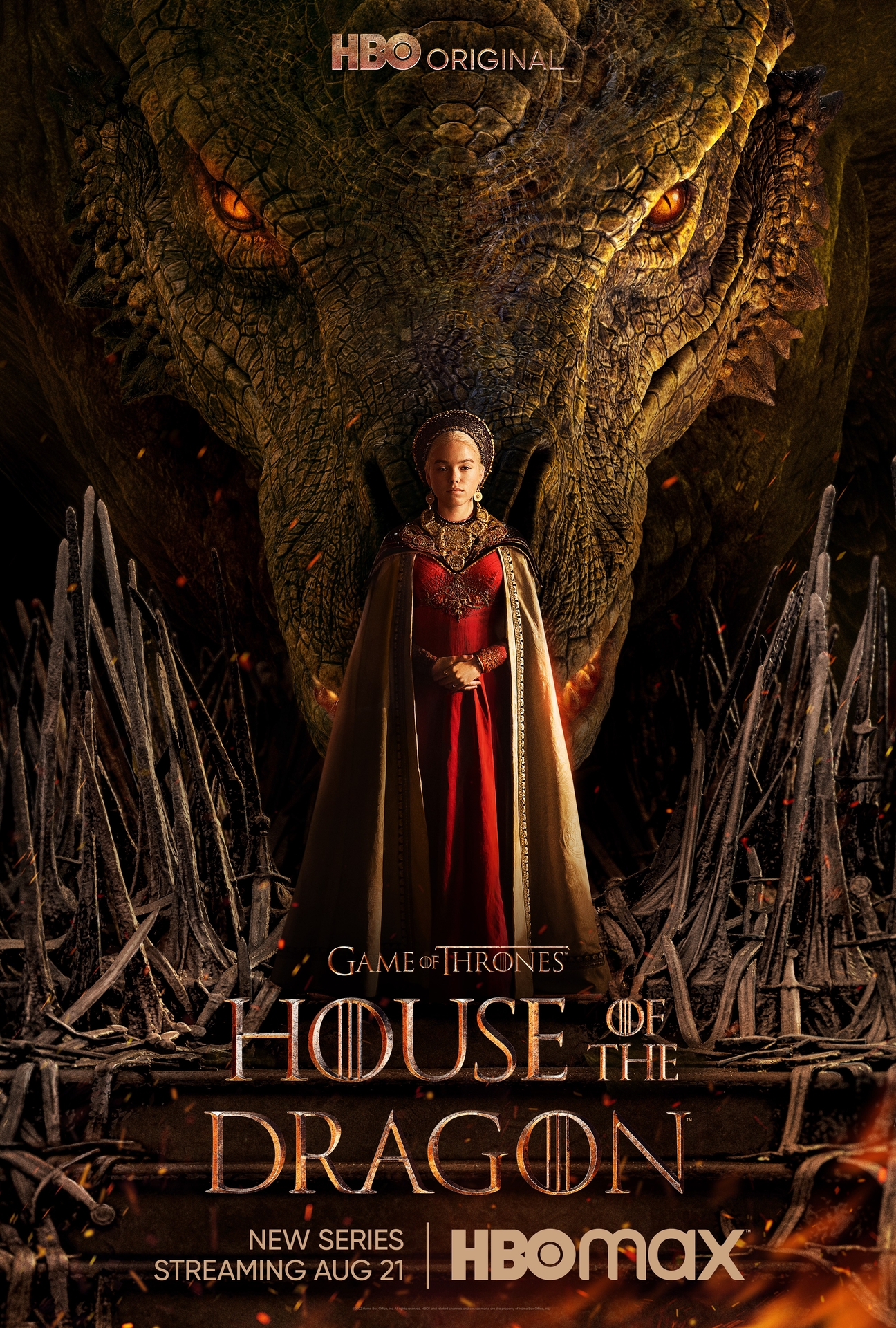 The episode timings of the series are as follows:

Where To Watch House Of The Dragon?

Now that you know the proper episode schedule, let’s go over where you can watch the episode.

George R.R. Martin, the author of Game of Thrones stated, “For what it’s worth, those who have read [my novel] Fire & Blood will realize it contains enough materials for a dozen shows. I can say that there will be dragons. Everyone else has said that, so why not me?” 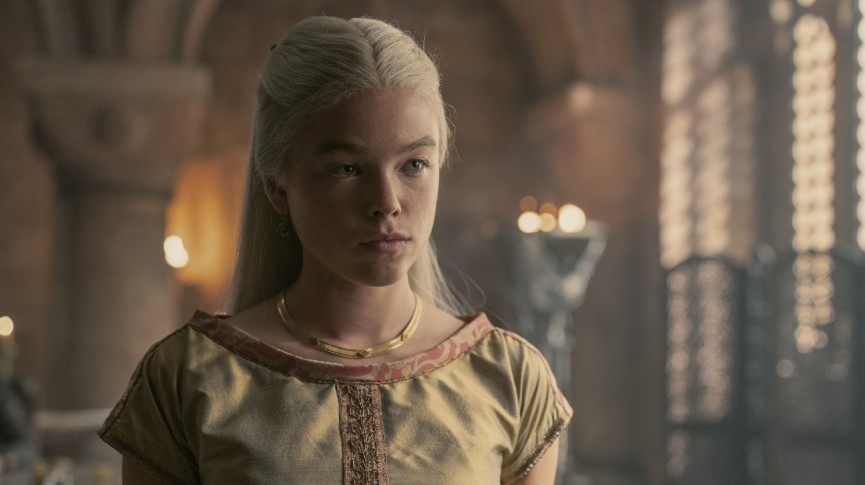 “The fun of this show is that it plays as a bit of a companion piece to the history book,” Condal said. “It communicates with the history book. In a sense that some things will line up. Other things will be told very differently. But the idea is that, in the end, the events are the same. It’s just the ‘why’ and ‘how’ they happened that changes as you see the actual history.”

What are your speculations on the upcoming episodes? You’re welcome to let them know in the comment section below.