House of the Dragon Episode 8 Release Date, Time and What to Expect

House of the Dragon has been impressing fans with its thrilling storyline, top-notch performances, and breathtaking visuals ever since the show’s debut in August. Now with only three episodes left in the season, the series has switched gears, with the drama getting more enthralling with each passing episode.

The seventh episode of the first season aired recently and featured some of the biggest twists and turns in the series yet. Now viewers are waiting for the release of the next episode. But when will House of the Dragon episode 8 release? Read on to find out. 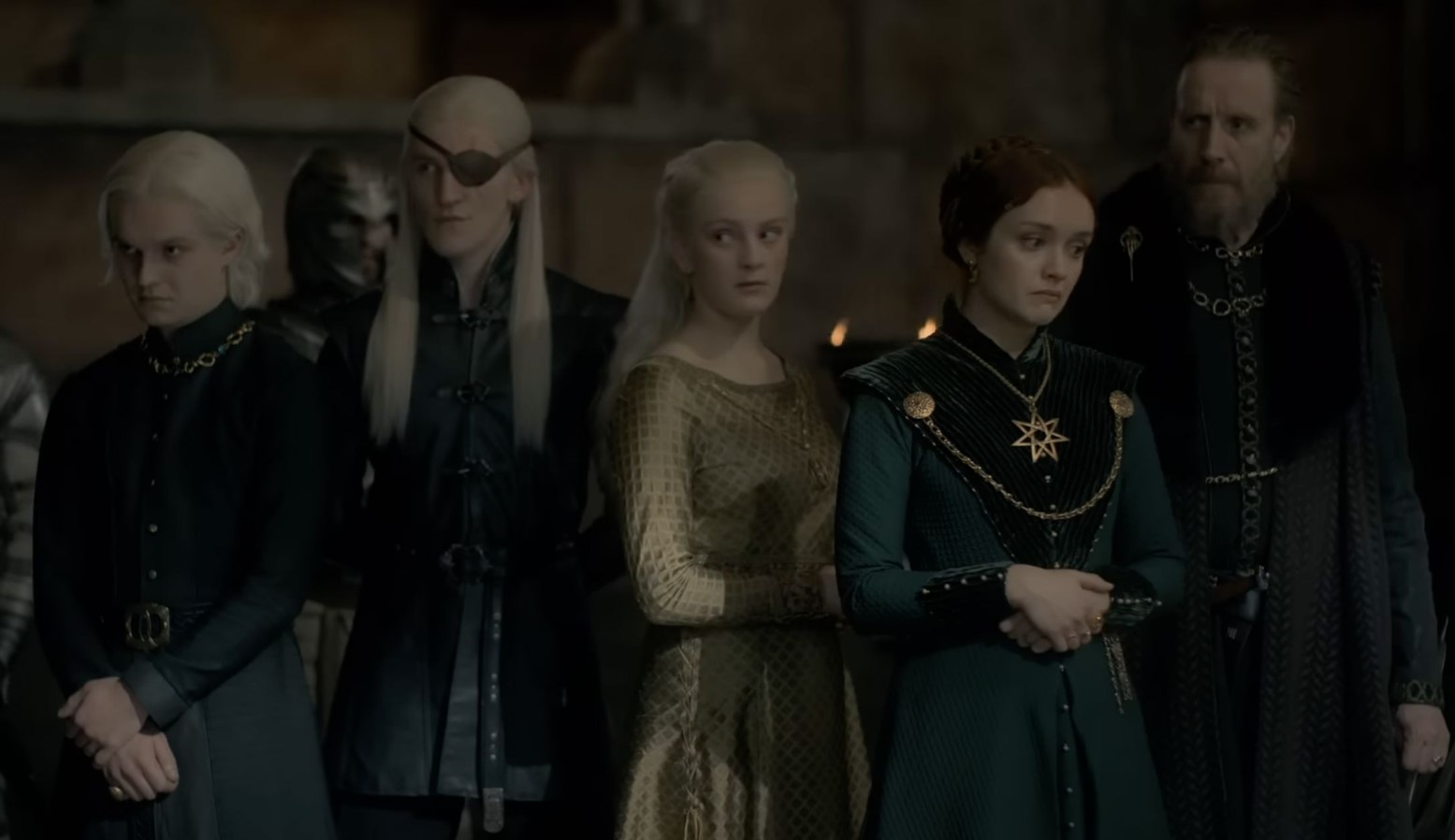 House of the Dragon Episode 8 Release Date and Time

The episode will be special since it will feature another time jump, probably the last major one in the series, after which Rhaneyra’s and Alicent’s children will be portrayed as grown-ups. 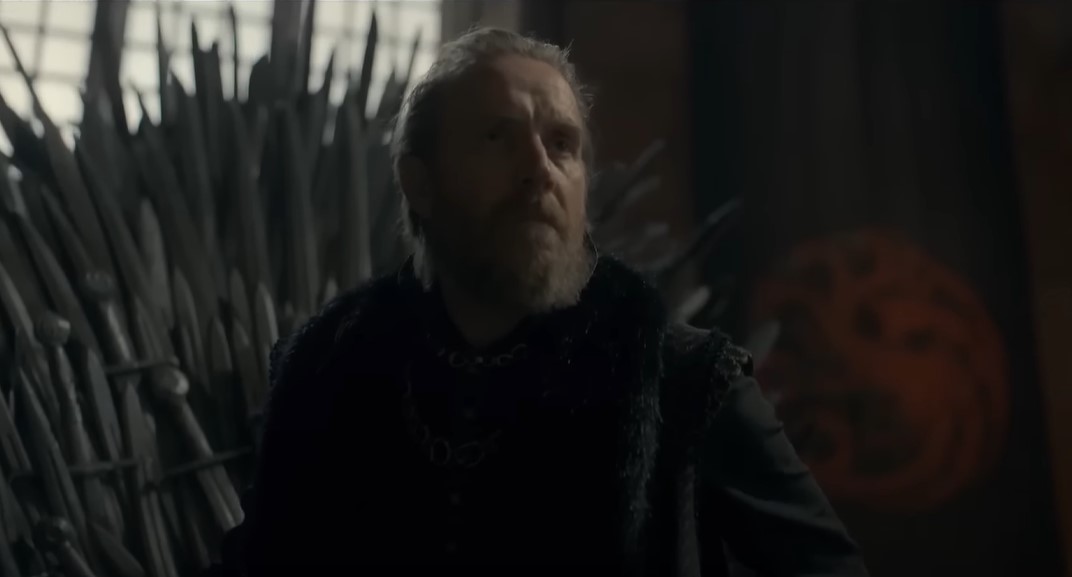 What to Expect from House of the Dragon Episode 8

The upcoming episode has been titled, The Lord of the Tides, which signals that it will somehow focus on the ownership of Driftmark. HBO has also released a preview of the episode, which shows tensions between team Alicent and team Rhaenyra escalating even further after the time jump.

King Viserys is nowhere to be seen in the preview, and Ser Otto Hightower sits on the Iron Throne and speaks on his behalf. The King’s health has probably worsened, and he is now too weak to rule the kingdom. The Hightowers seem to have gained a stronghold of King’s Landing with the king being away.

In response, Rhaenyra and Daemon are seen teaming up to make their claim to the throne. The children are all grown up with adult actors replacing the Targaryen and Velaryon kids. Meanwhile, it is announced that Corlys has suffered a ‘grave injury’ while fighting in the stepstones. He also does not appear in the footage, so it will be interesting to see whether he survives or not.

What Happened in House of the Dragon Episode 7?

The latest episode saw the reunion of many characters after years, particularly Rhaenyra and Daemon, at Lady Laena’s funeral. Prince Aemond is able to tame Vhagar, the largest dragon in the seven kingdoms, leading to a fight between him and Rhaenyra’s sons and Daemon’s daughter. 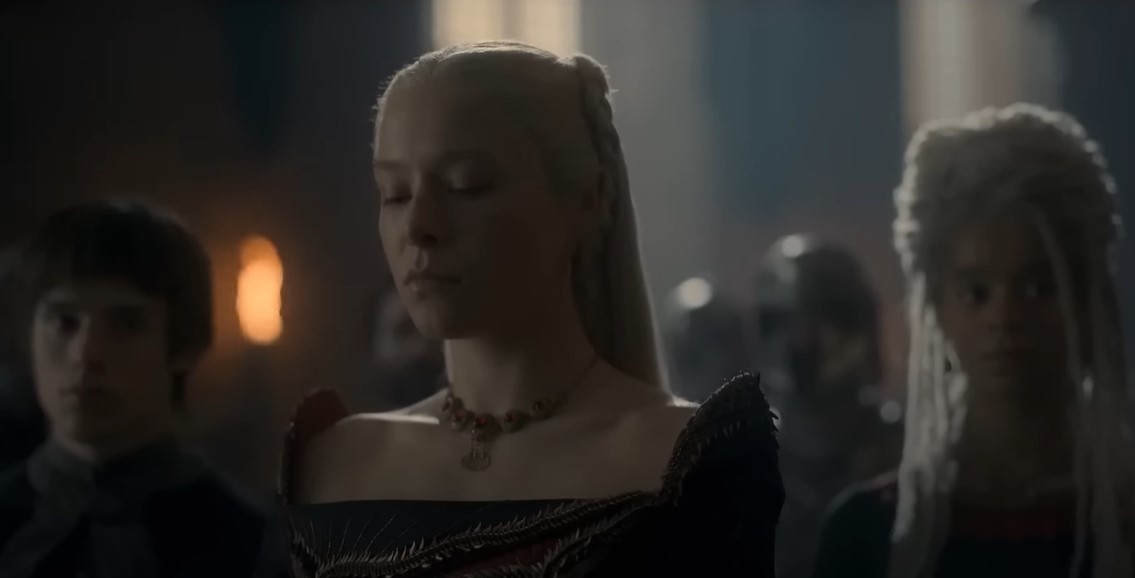 Aemond ends up losing an eye in the fight after calling Jacaerys and Lycerys bastards. The matter is discussed in the Red Keep, which brings out the struggle for power between Alicent and Rhaenyra to the forefront, with the Queen attacking the princess and injuring her hand.

The episode ended with an interesting twist when Rhaneyra and Daemon plot to eliminate Ser Laenor so they can marry each other. Laenor is presumed dead, but is very much alive and escapes across the narrow sea with his lover Qarl, who was tasked with killing him.

Are you also eagerly awaiting the release of the eighth episode of House of the Dragon? Tell us in the comments section.