House of the Dragon Episode 7: Release Date, Time and What to Expect

House of the Dragon is already in its mid-season, and the creators are leaving no stone unturned to make the Game of Thrones prequel as gripping as the original show. The seriesis getting more fascinating, with each passing episode featuring some shocking twists and turns.

The sixth episode of the series was aired recently and impressed fans with some unexpected events that set up the bigger conflict of the Targaryen war. Now the audiences are eagerly awaiting the release of the next episode. But when will House of the Dragon episode 7 come out? Read on to find out.

House of the Dragon Episode 7 Release Date and Time

Driftmark has been directed by Miguel Sapochnik, who has also directed some much-acclaimed episodes of Game of Thrones, including Battle of the Bastards, Hardhome, WInds on Winter and The Long Night. 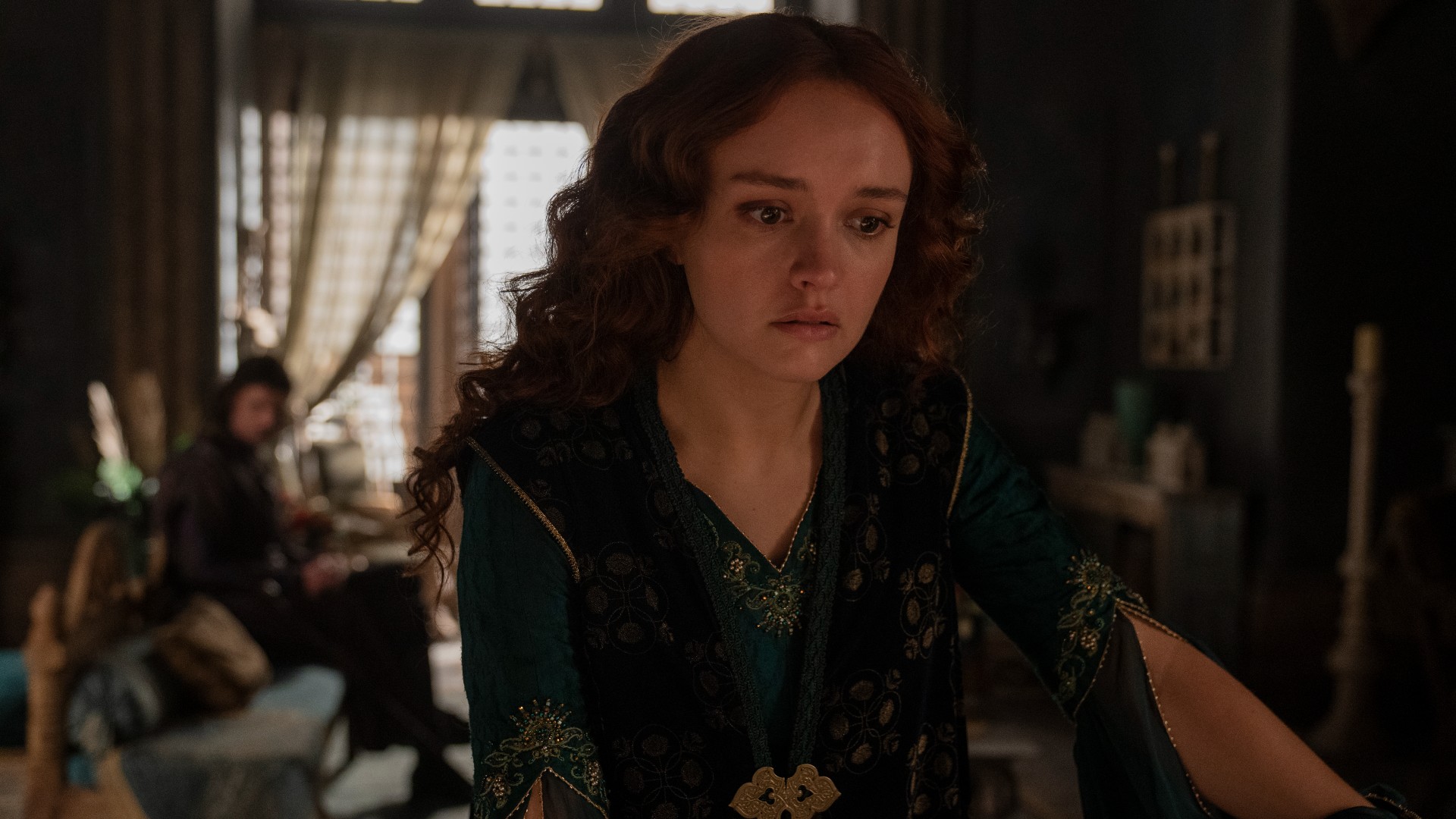 What to Expect from House of the Dragon Episode 7?

As the show is building up to the Targaryen civil war, tensions will probably escalate between Princess Rhaenyra and Queen Alicent as the struggle to be the heir to the iron thrones gets more and more intense.

The episode will also see the return of Prince Daemon to Westeros after the death of his wife, Lady Laena Velaryon. HBO has now released a preview of the episode, and it promises a lot of drama and action.

The preview begins with the visuals of the funeral of Laena, which brings the Targaryen family together. The drama soon intensifies as the Queen is seen grabbing a knife, and Princess Rhaenyra seems to be fighting back.

Otto Hightower is also returning to King’s Landing, possibly as the Hand of the King, adding more layers to the conflict for the iron throne. Meanwhile, Laena’s dragon Vhagar is reported missing, which may stir up a lot of problems for House Targaryen.

What Happened in House of the Dragon Episode 6?

The latest episode of the series started with a time jump of 10 years after the wedding of Princess Rheanyra and Se Laenor Velaryon. Rhaenyra is seen giving birth to her third child, Joffrey, at the beginning of the episode. Soon speculations spread over the Red Keep that Rhaneyra’s children are actually fathered by Ser Harwin Strong since their features match with him and not Ser Laenor. 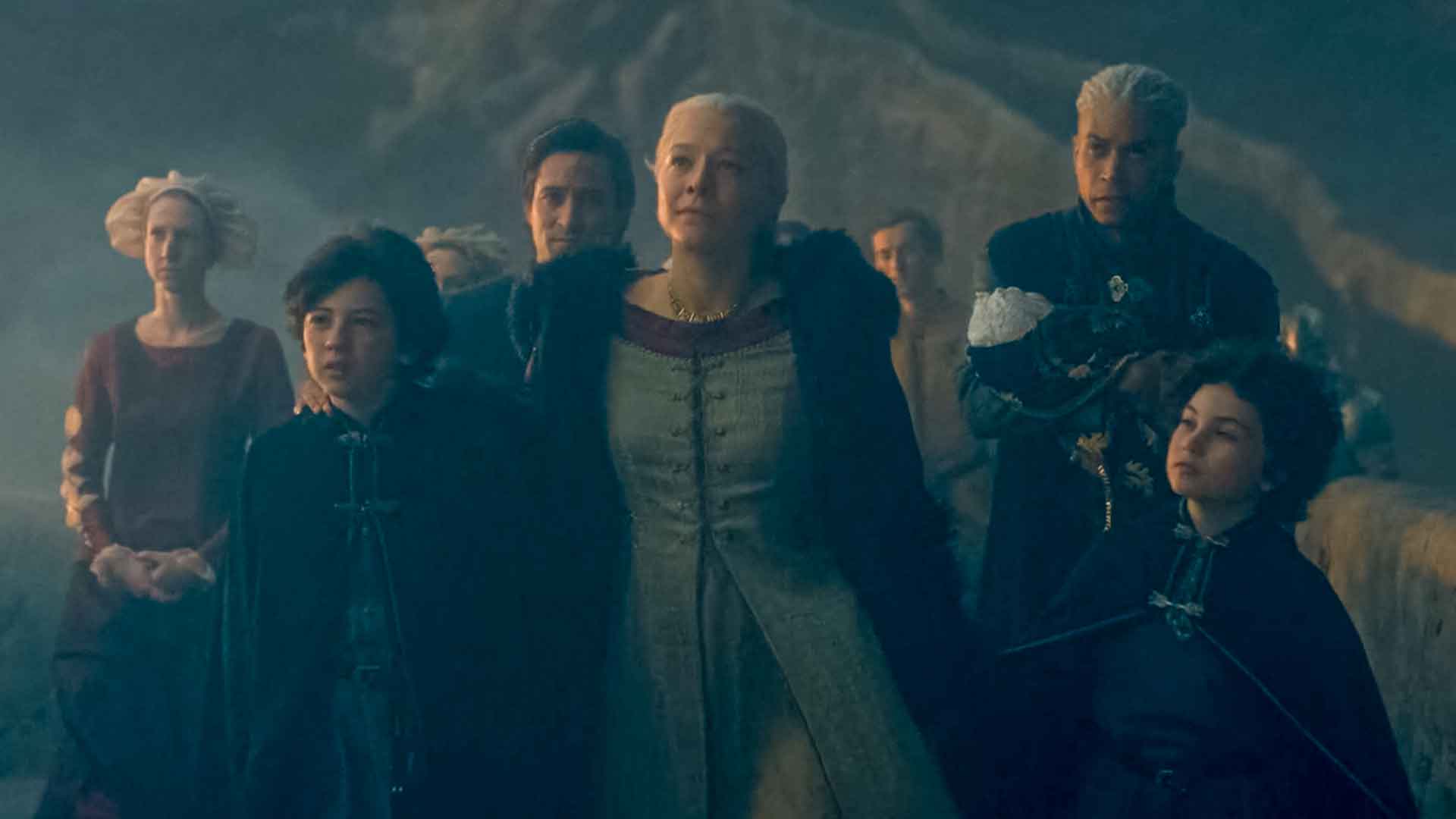 The Queen’s children are also introduced, including her firstborn, Aegon II, and they do not seem to get along with Rhaenyra’s children. Meanwhile, Daemon was living in Pentos with his wife, Lady Laena Velaryon and their two daughters. Laena eventually dies while giving birth to her third child.

By the end of the episode, Larys Strong gets his brother Harwin and father, the Hand of the King, Lyonel Strong, murdered at their home in Harrenhal to get the Queen’s father, Otto Hightower, reinstated as the Hand.

Are you excited to watch the next episode of the fantasy series? Tell us in the comments section.