House of the Dragon Episode 7 Ending Explained: An Unexpected Twist in the Tale

*Warning: House of the Dragon Episode 7 Spoilers Ahead*

The latest episode of House of the Dragon, Driftmark, can surely be called a turning point in the show since a lot of action happened during its hour-long duration. The rivalry between the greens and the blacks has come out in the open, with the race to the iron throne intensifying, setting up the dance of the dragons.

What made the episode even more interesting was the shocking plot twist at the end, which even book readers did not see coming. Rhaenrya and Daemon plot to eliminate Laenor Velaryon to marry each other, but things take an unexpected turn. 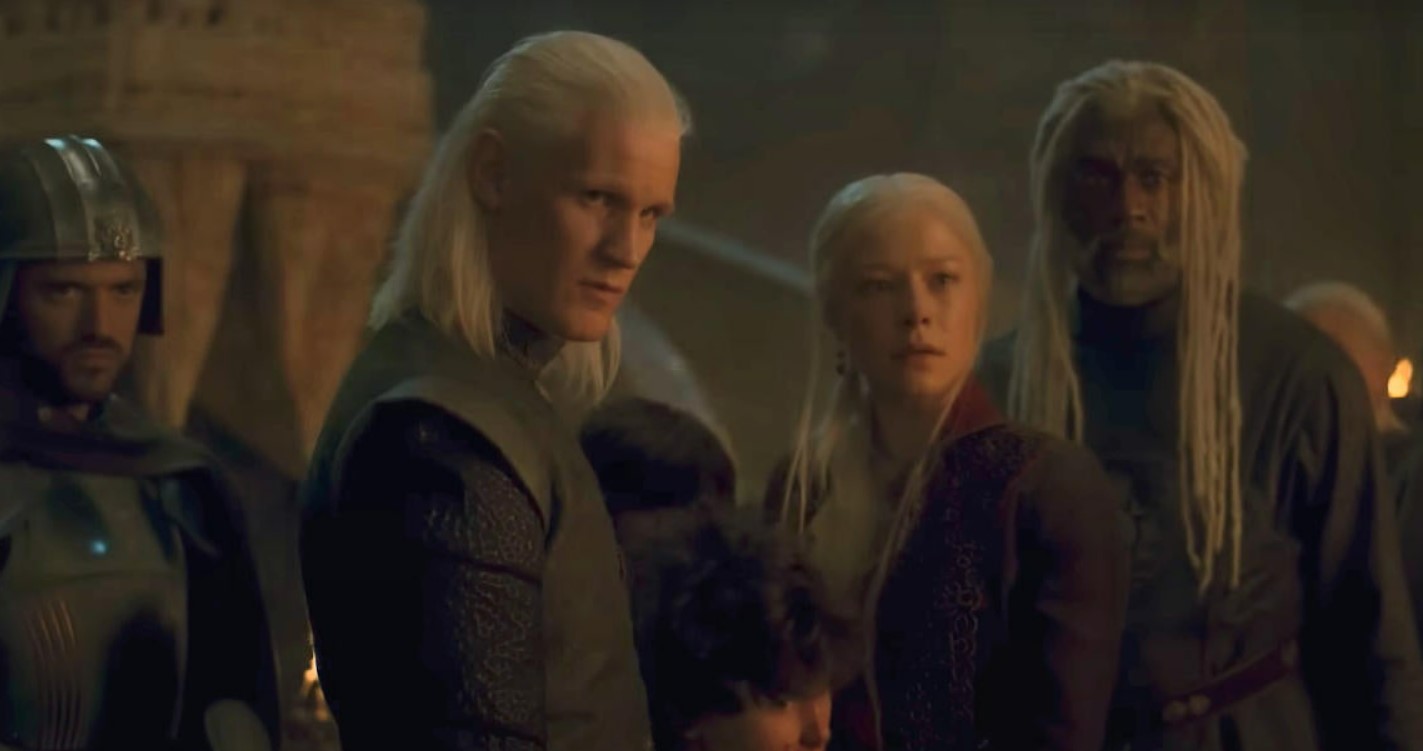 Shortly after Ser Laenor apologizes to Rhaenyra for ignoring his duties by being a bad husband, and promising to do better in the future, the princess plots with her uncle and long-time love interest, Prince Daemon, to kill the warrior.

Daemon then promises gold to Qarl, if he is willing to kill a man ‘with a witness.’ Qarl enters the High Tide and has a sword fight with his bedmate, Laenor, and at the end the burnt body of a man is found there by Rhaenys and Corlys, thinking their son is dead.

The makers shocked everyone at the end when Qarl is seen escaping from Driftmark across the narrow sea with a hoodied man, who happens to be Laenor with a shaved head. The plot point deviates significantly from the book Fire and Blood, in which Qarl killed Laenor at a fair after an argument. 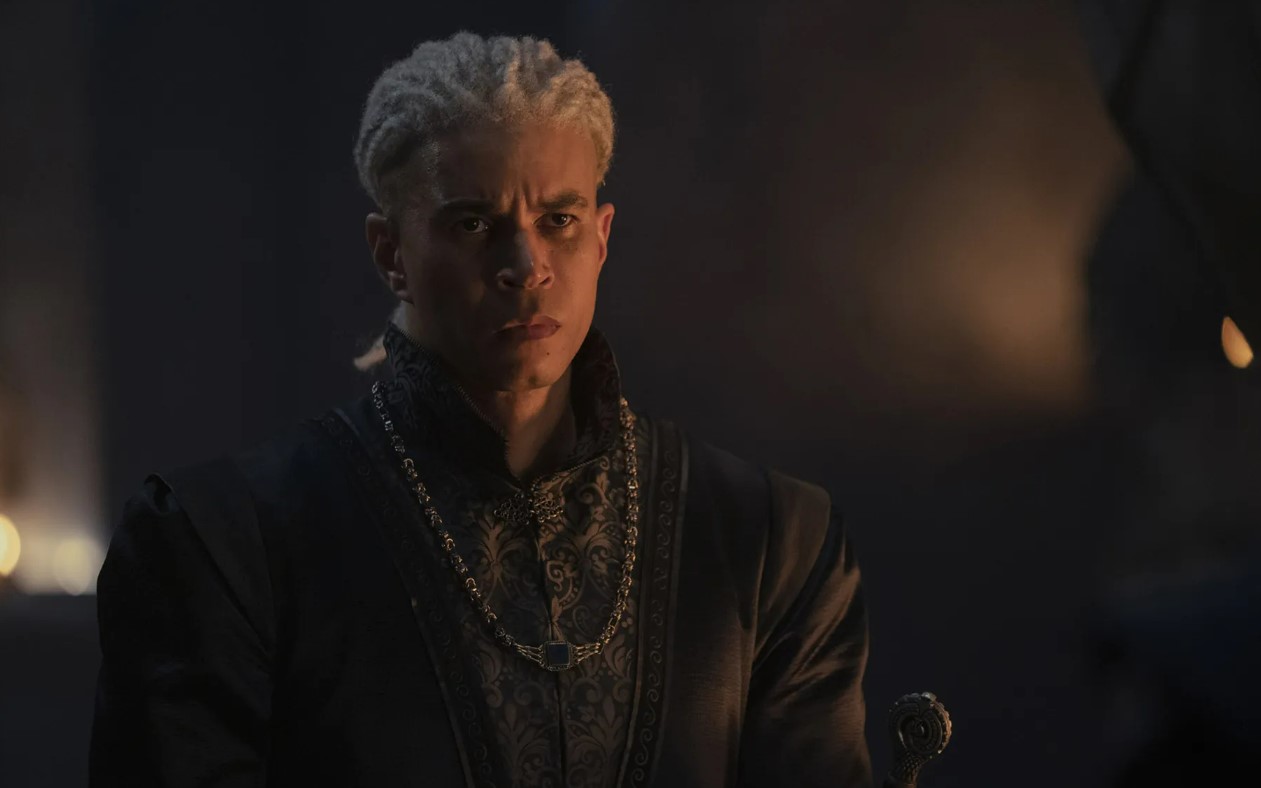 What does Laenor’s Escape Mean for the Plot?

The makers did not explicitly mention if Laenor’s life was saved by Rhaenyra and Daemon, who actually wanted him to escape to free countries, giving up his duties as the future King Consort, or whether Qarl simply did not want to kill his lover and decided to leave with him with all the god.

Whatever may be the reason, Laenor being out of the picture paved the way for Rhaenyra and Daemon to be together. Now that both of their spouses are dead (or presumed dead), the uncle-niece duo finally marries each other. So we can now expect some white-blonde-haired kids whose parentage would not be questioned. 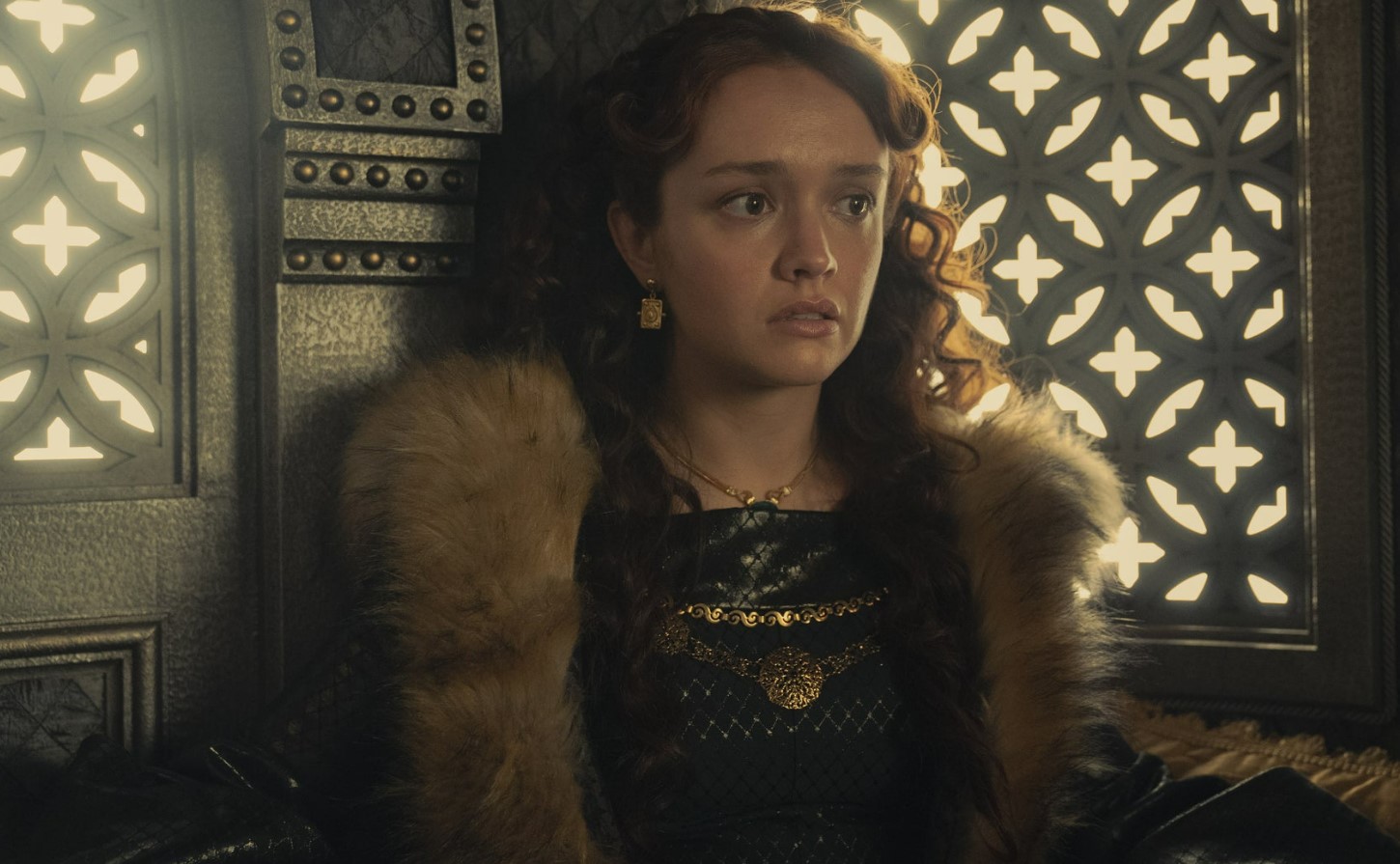 After years and years of a cold car between Rhaenyra and Alicent, the Queen’s emotions finally got the better of her as she attacked the Princess with a knife in front of everybody. The tensions between the extended family have now come to the forefront, with Rhaenyra’s children being called Bastards by Alicent’s children and Aemond being blinded in one eye by Lucerys.

Meanwhile, Otto Hightower has returned as the Hand of the King and has started his manipulation game again. While Alicent repents attacking Rhaenyra after the incident, her father is seen encouraging her to be this ferocious queen.

The Littlefinger of the show, Larys Strong, has also got what he wanted after killing his father and brother. He has been named the Lord of Harrenhal and continues to be the cunning servant to the Queen.

Now that tensions between the greens and the blacks have escalated, we can not wait to see what the next episode has in store for us. House of the Dragon airs Sundays at 9 pm on HBO and HBO Max.