House of the Dragon Episode 2 Ending Explained: A New Villain Enters the World of Westeros

*Warning: House of the Dragon Episode 2 Spoilers Ahead*

House of the Dragon Season 1 Episode 2 premiered on Sunday, and much like the debut episode, it was able to keep everyone hooked as some fascinating events unfolded, taking the storyline forward.

The episode’s events take place six months after Princess Rhaenyra was declared the heir to the throne. The episode focused on the ongoing politics as most of the members set their eyes on the Iron Throne, either directly or indirectly. By the end, a new creepy character was introduced after being mentioned several times, the Crabfeeder. 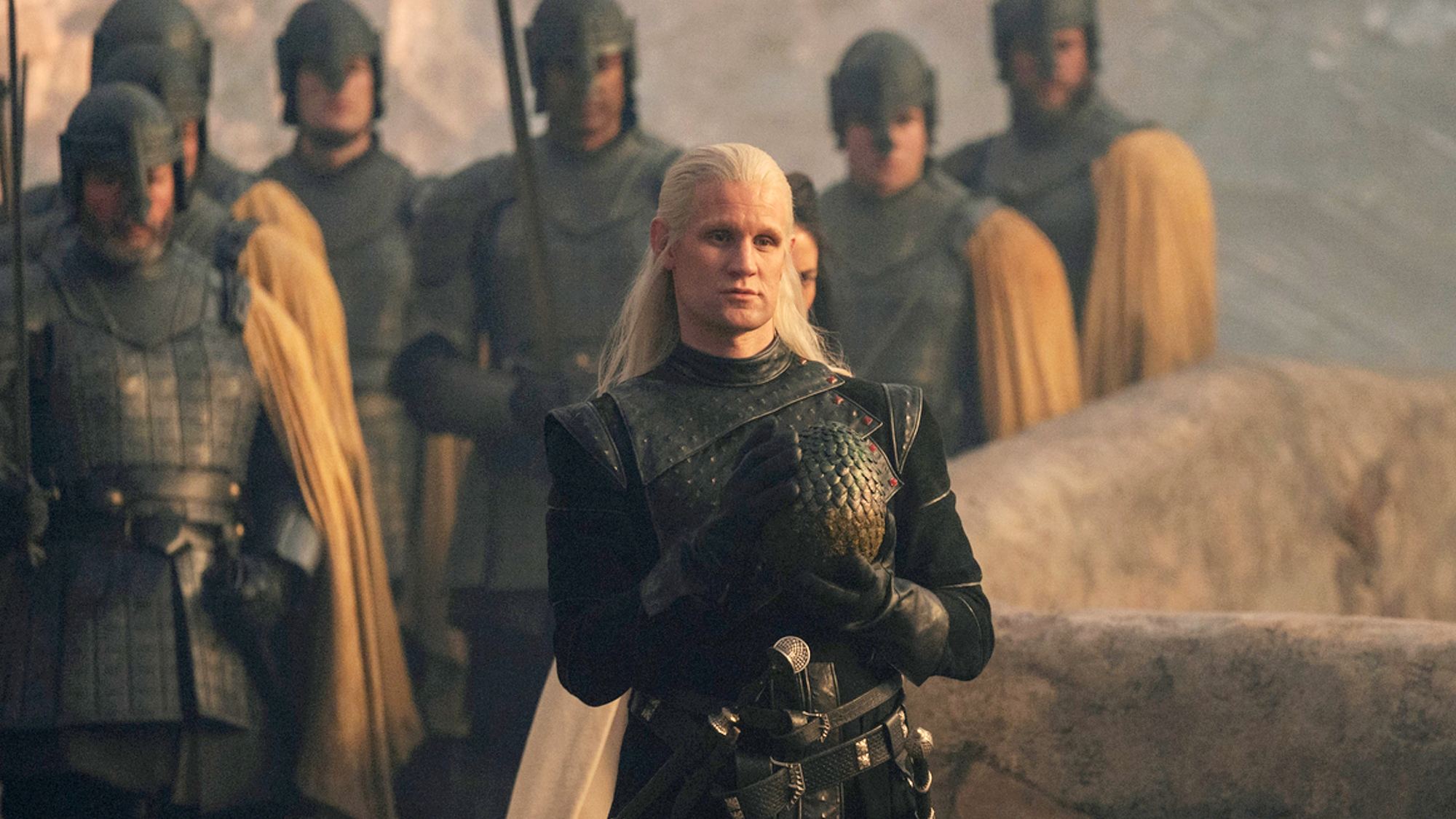 House of the Dragon Episode 2 Ending: Who is the Crabfeeder?

The episode began with the horrifying visuals of Westeros navy sailors being eaten by crabs. Corlys Velaryon then tells the small council that his ships have been attacked regularly by a Crabfeeder who is killing his men and looting all the wealth. But, King Viserys’ interests lie in not initiating a war with the free cities.

By the end of the episode, the face of the Crabfeeder is revealed, and he looks as spooky as it could get. He is again shown killing the Westeros navy men and feeding them to crabs. Looks like this new character will have a big role to play in the upcoming war. 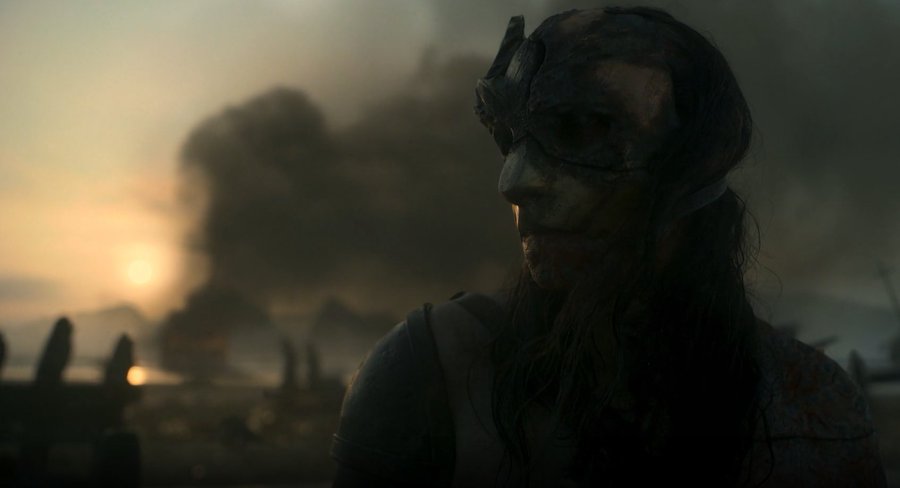 His first mention was made in the premiere episode when during the meeting of the small council, Corlys “The Sea Snake” was worried about a pirate from the Triarchy blocking Westeros’s trade route in the Stepstones. But at that time too, the members of the council chose to be more concerned over tourneys and lines of succession.

A major plot during the episode was the King’s second marriage. While the King wanted to grieve the death of his wife, Queen Aemma, he was reminded of his duty to wed once again and have a stronger line of succession on multiple occasions.

The two contenders who tried to manipulate the king into marrying their own daughters and, in a way, have some control over the throne were Corlys and Otto Hightower. While Corlys and Rhaenys almost convinced the king to marry their 12 year old daughter Laena, Viserys finally went with his heart and chose to marry Alicent Hightower, who in the last six months had built quite a bonding with the King by paying his frequent visits. 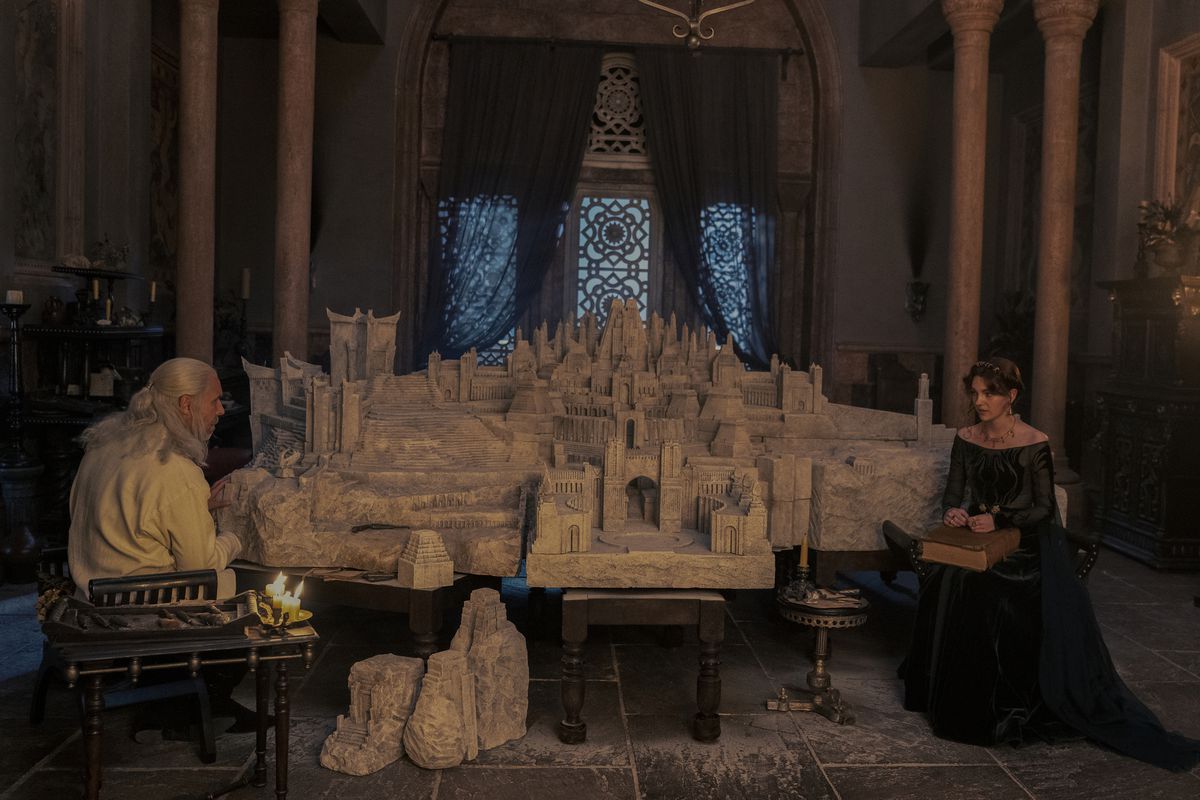 The announcement of the marriage is also going to impact the friendship between Rhaenyra and Alicent. While the two definitely seemed to have an undercurrent of romance between them, it will be interesting to see the new dynamics of their relationship as the latter becomes Rhaenyra’s stepmother.

The New Allies Join Hands at the End

Another major event in the episode was Daemon Targaryen stealing the dragon egg and his resulting face-off with the King’s council. Eventually, Rhaenyra was successful in bringing the egg back without any bloodshed proving her mettle as the heir to the throne. 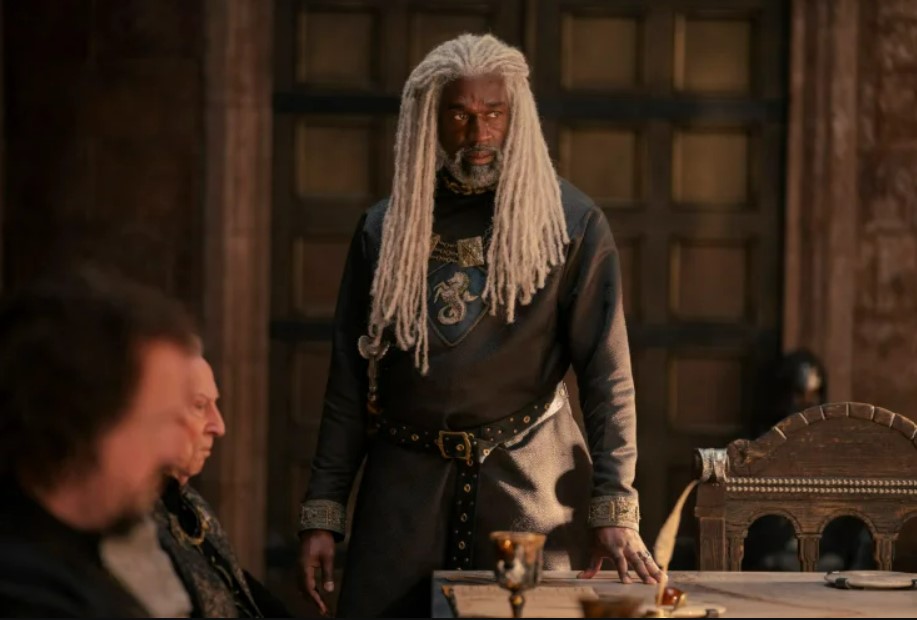 Meanwhile, the Sea Snake, enraged with the rejection of the proposal of his daughter’s marriage to the King, convinces Daemon to help him take down the Crabfeeder in sandstones. While the partnership has begun as a way to save Corlys’ ships and men, it will be interesting to see how it pans out in the long run when the war for the throne begins.

House of the Dragon new episodes air every Sunday at 9 pm on HBO Max. We are already excited for the next episode. Are you too?