House of the Dragon Episode 1 Ending Explained: Race to the Iron Throne Begins

*Warning: House of the Dragon Spoilers Ahead*

The much-awaited prequel to Game of Thrones, House of the Dragon, is finally here. The first episode premiered today on HBO Max, and we can safely say it lives up to the expectations. The show has all the elements of its predecessor: politics, gore, violence, sex, gripping story, top-notch performances, and of course, dragons. 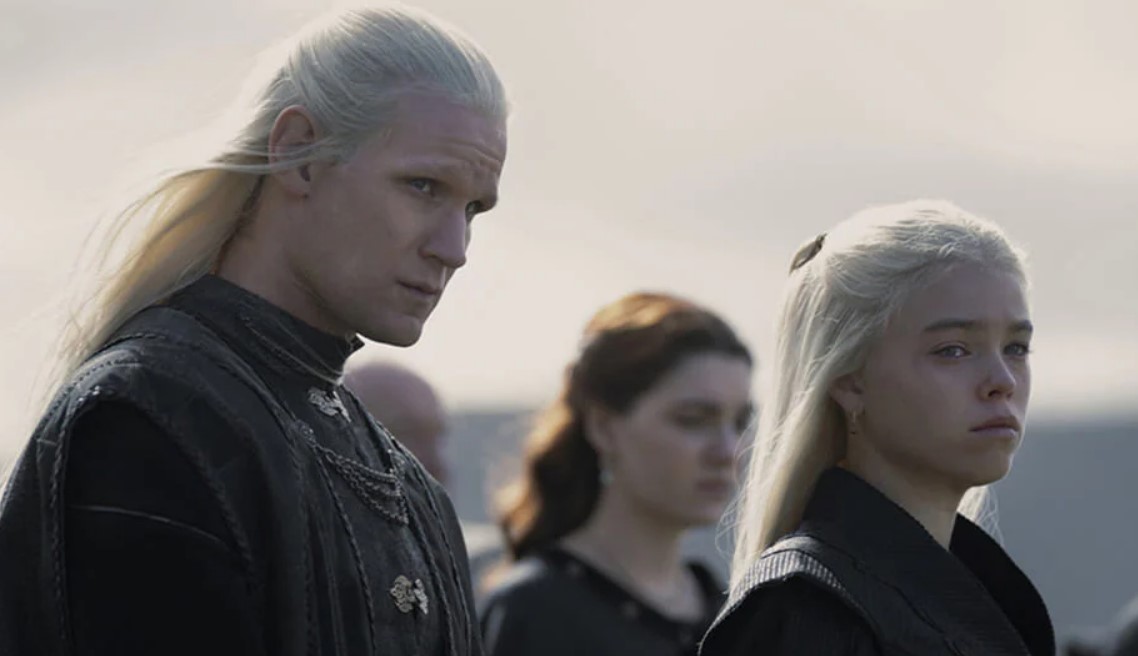 But, House of the Dragon is also able to carve out its own niche. The first episode of the series introduced Westeros, 172 years before the events of Game of Thrones. The fast-paced episode has set up the storyline and also revealed one major plot point, which ended up giving a whole new perspective to the Mad King’s actions in GOT.

King Viserys Announces his Heir at the end of the Episode

The major arc in the premiere episode is King Viserys desperate to have a son who can be made the heir to the Iron Throne. After the heartbreaking death of his wife and newborn and learning about the questionable moves of his brother, Daemon (who was another contender to be the heir), the King finally chooses his fiery daughter Rhaenyra as his successor. 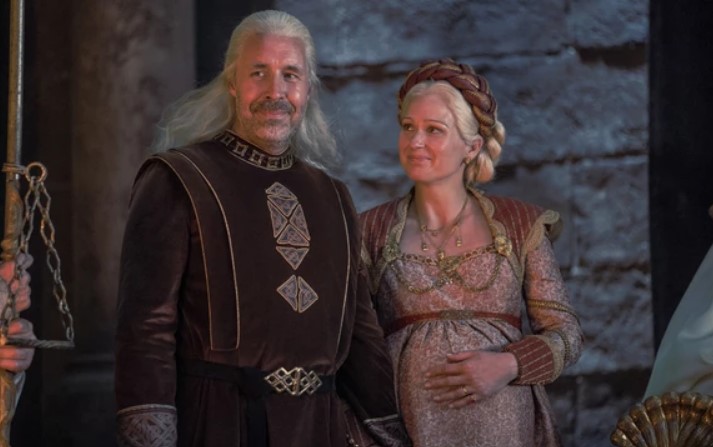 The Lords of Westeros are forced to kneel and pledge their allegiance to Rhaenyra. Some of them are skeptical about a woman sitting on the Iron Throne, owing to patriarchy, which made also Viserys sit on the throne in the first place, instead of his sister Rhaenys who had a stronger claim. 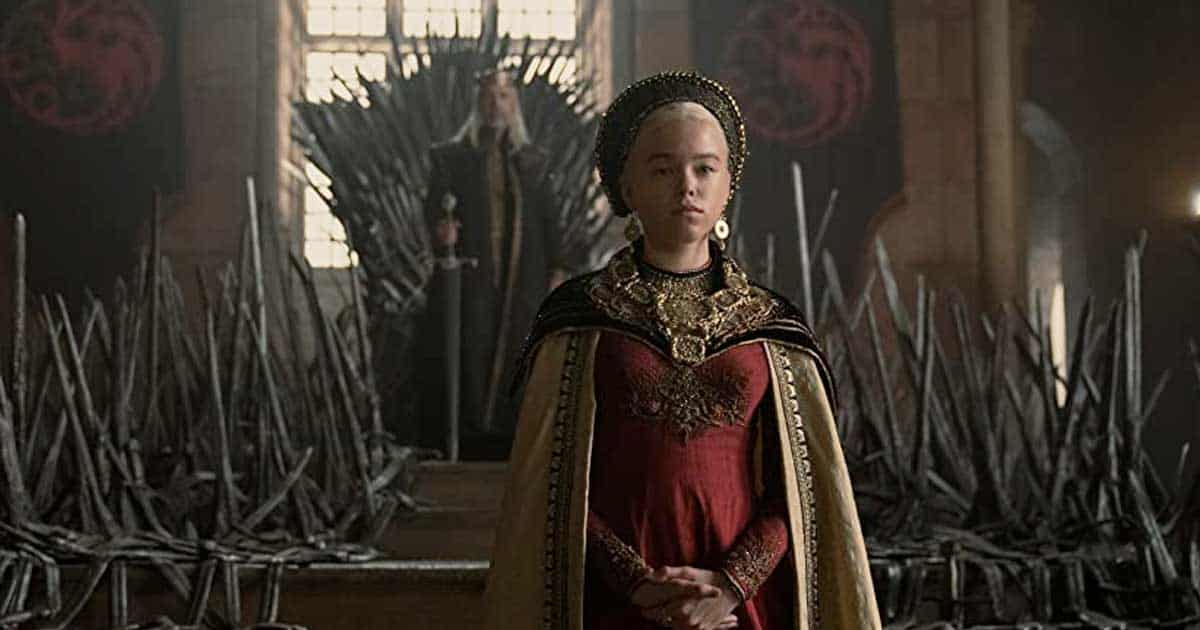 The story behind A Song of Ice and Fire Revealed

The highlight of the episode is the revelation made by Viserys to his daughter Rhaenyra about A Song of Ice and Fire, which literally is the name of the novel series by George R.R. Martin. The King explained that Aegon the Conqueror won over Westeros not only for power, but also because he saw a prophecy in his dream.

The prophecy showed him the forthcoming darkness, a long winter that would destroy the living, and only a Targaryen sitting on the Throne could save the world. Aegon called the prophecy A Song of Ice and Fire, and it has been passed down over generations by the king to his heir. The dream was indeed about the White Walkers, which formed the storyline of GOT. 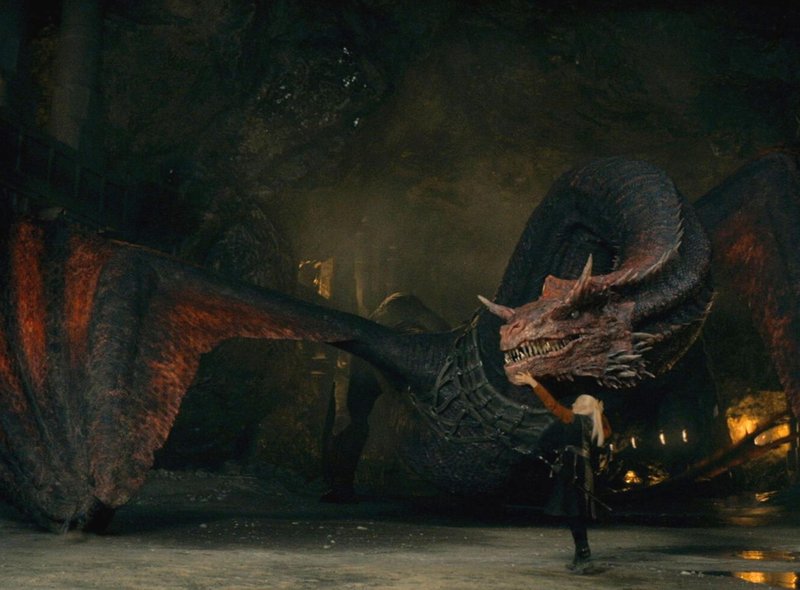 Now it can be concluded that the Mad King, Aerys, also foresaw the White Walkers while shouting “Burn them all!” during the fall of King’s Landing by Robert Baratheon’s forces. The theory also explains his obsession with wildfire, a weapon that could have been used against the real enemies.

Daemon Flies Off on his Dragon

While the King ordered Daemon to leave King’s Landing and go back to his wife, Rhea Royce, the prince did not look in the mood to do so. Instead, he flew off with his lady love Mysaria on his dragon Caraxes. 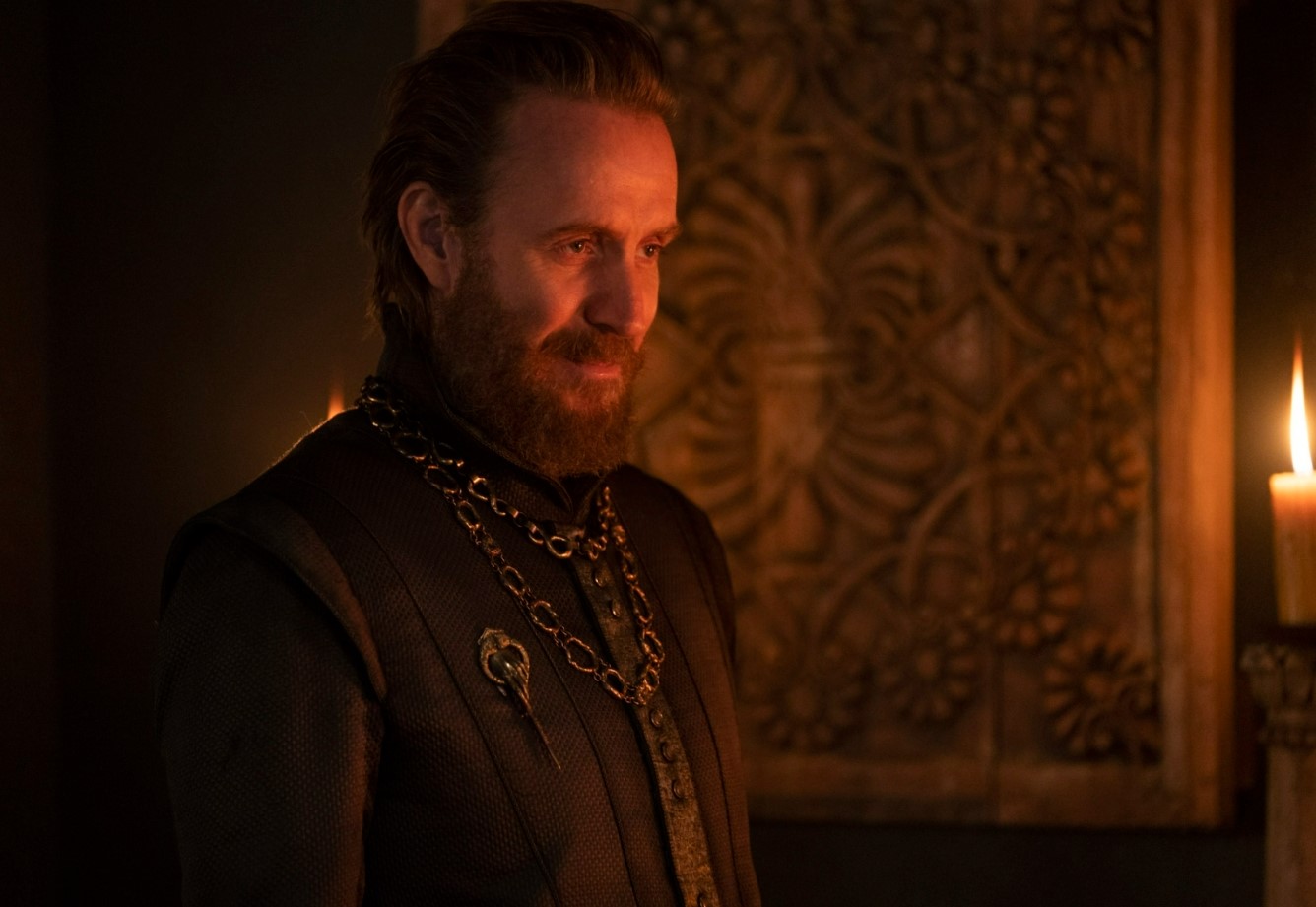 Meanwhile, in another major plot point, the hand of the King, Otto Hightower, sends his daughter Alicent to ‘comfort’ the King after the death of his wife and newborn.

By the end of the episode, it was clear that many of the Lords and Ladies have set their eyes on the Iron Throne, and a new ‘game of thrones’ is about to begin. We are already excited to see what the next episode has in store. Are you too?