Honestly, we were can’t wait to have ”après-ski” chic on our platter!

Fashion with a spice of crime, how does that sound. Umm, delicious. On a serious note, it’s all coming together, fashion with the crime.

I don’t blame you for assuming that Lady Gaga is on a break and is done with her acting career. The world has got on its knees thinking that the A Star Is Born actress has quit her line of work but hey, don’t have fallacies because most certainly, Lady Gaga is ready for another one of her massive entries. 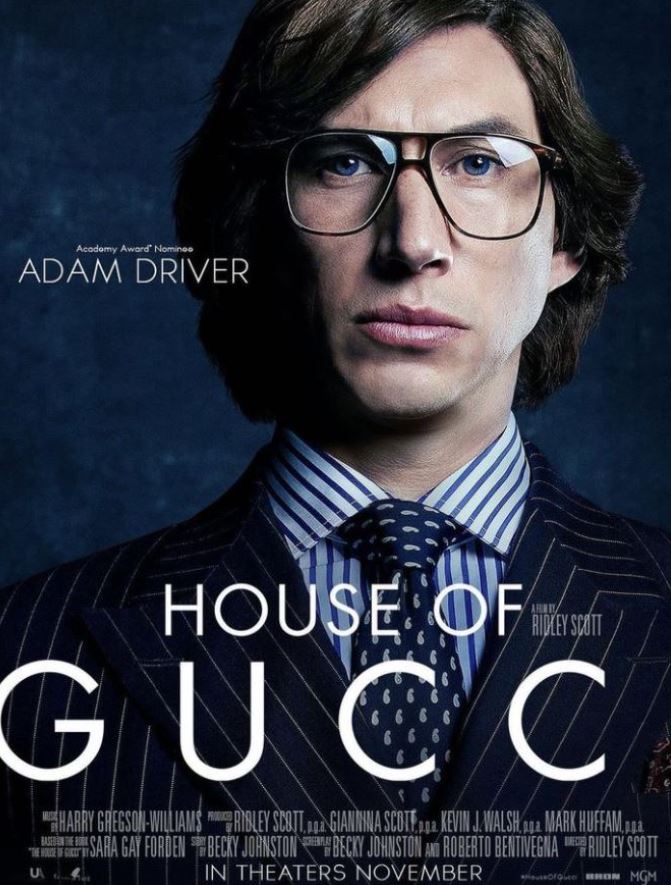 The House of Gucci, Gaga’s next has completed shooting and now, we finally have the release date out. The movie will star Gaga opposite Adam Driver and believe me when I say you, it’s gonna be a fab movie from where I am seeing it.

The Ridley Scott biopic, House of Gucci, stars Lady Gaga as Patrizia Reggiani, a role that’s challenging enough for her. Images were doing rounds on the Internet since March with the fancy and rich-looking cast team. After all, everyone wants to know about the events that followed after the death of Adam Driver.

From the date of release to the cast members, allow me to walk you through everything we know so far.

Ridley Scott is really looking forward to amping up his game with one release after another. The Last Duel just saw a theatrical release and coming up is House of Gucci.

This makes 2nd theatrical release for Scott in the running year. Correct me if I am wrong though, isn’t it exactly the time for awards season, DUH! Smart move for Scott.

The production of the movie commenced this very year. However, the shooting wrapped up a few months back. The official release date of Lady Gaga’s starrer is November 24th, 2021. 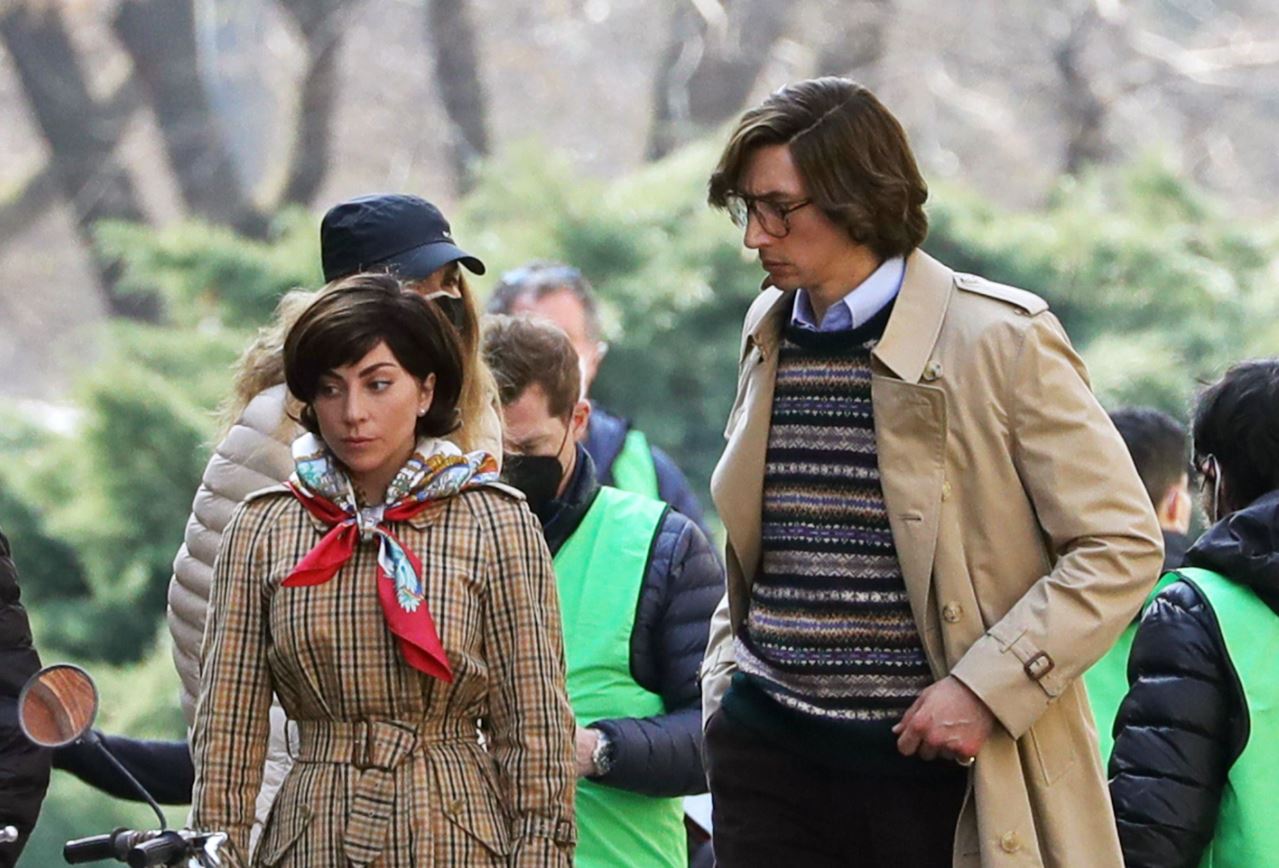 That sorts Thanksgiving for the fam!

House of Gucci is a movie adaptation of The House of Gucci: A Sensational Story of Murder, Madness, Glamour, and Greed written by Sarah Gay Forden.

Below is the official trailer for you to catch a view of what you are about to get from the killer thriller.

Lady Gaga will play the lead role in the movie, also her second time as the lead in a movie. She recently spoke about her role in an interview.

“I knew I was about to play a murderer. I also knew how Tony feels about Italians being represented in film in terms of crime. I wanted to make a real person out of Patrizia, not a caricature,” the pop singer said. Gaga also revealed that she spent six months trying to perfect her Italian accent for the role.” 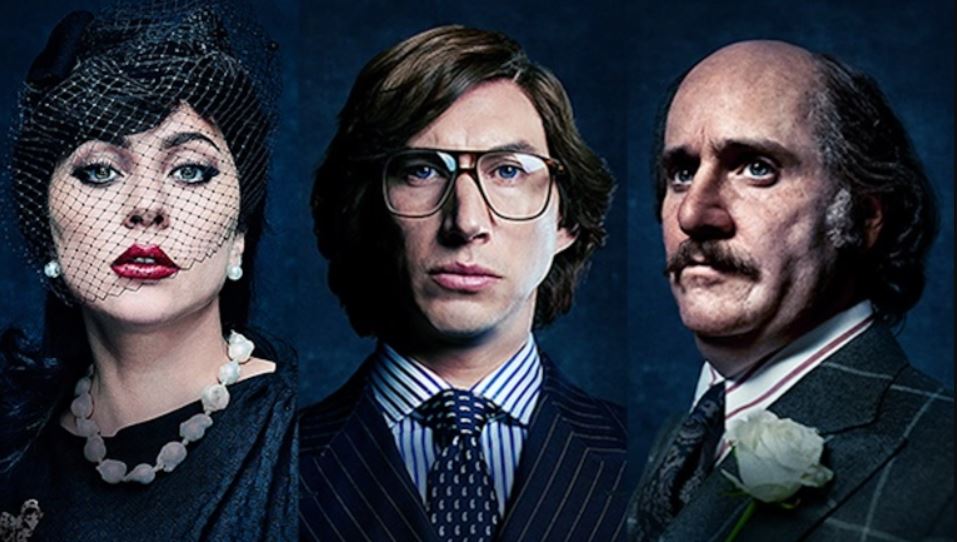 Adam Driver will play the role of Gaga’s husband as Maurizio Gucci. Other names of the cast in the movie will see Jared Leto as Paolo Gucci. He has done a great job with his makeup and fashion aesthetics.

You have a date with Lady Gaga on November 24th.