Do you remember your childhood days when someone from around the block started a rumor about a certain house being haunted and all you used to think about was getting inside of it and exploring the house all by yourself? Well, guess what Shawn Ruddy is doing it! 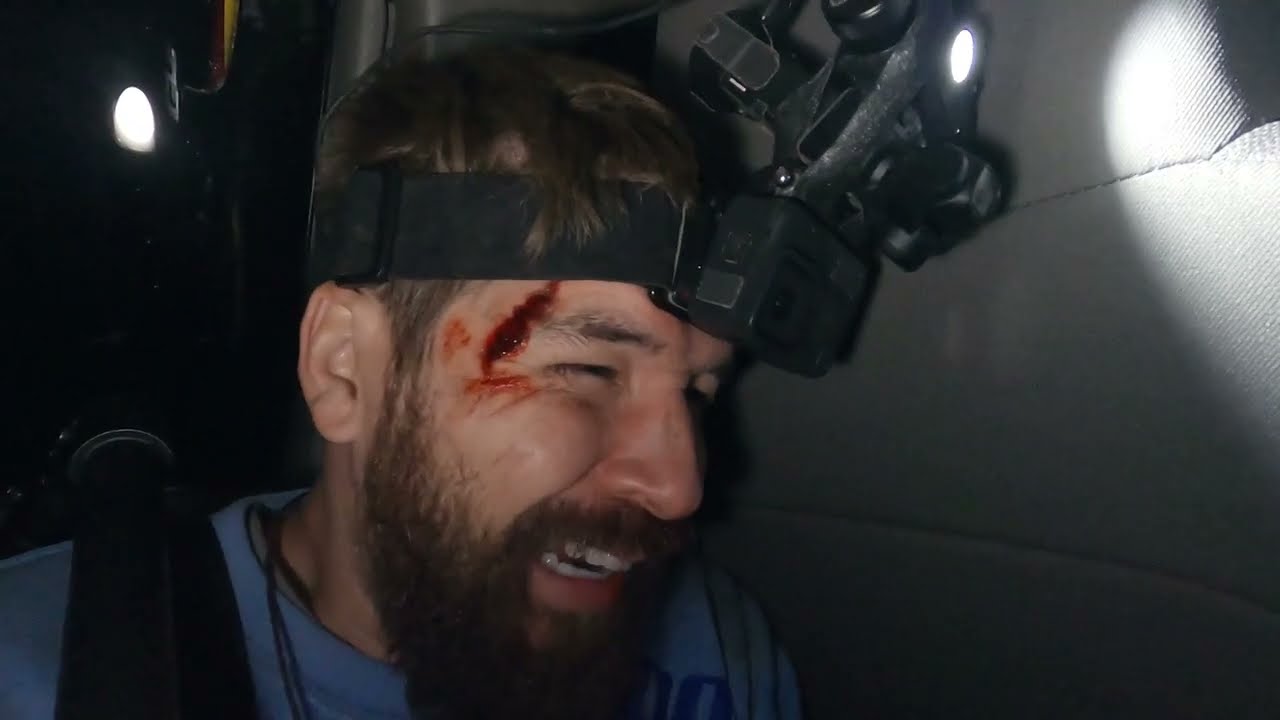 Shudder has released a trailer for a new found footage horror comedy called Deadstream. Honestly, at first, it sounded a bit off putting to see a footage film that too is from a horror genre but the trailer has quite the convincing power.

The obsession with streaming videos is becoming popular among fans as it gives a little edge to their fandom with their favourite artists, especially in the case of vloggers who thrive on taking their fans along with them on their every adventure.

The upcoming film gives a sort of vibe for all streaming lovers who like sticking to their screens and peaking into the artist’s POV. check out this article to know more.

If you’re one of those who have an acquired taste of enjoying footage films then this one is for you! Shudder, a genre streaming site, has acquired rights to Deadstream — the horror-comedy from directing duo, Vanessa and Joseph Winter.

The deal covers North America as well as other territories including the UK/Ireland Australia and New Zealand and comes on the eve of its world premiere at South by Southwest Friday night.

The film has recently released an amusing trailer for the fans to gear up for the big premiere night. Directing duo Vanessa and Joseph Winter has made a satirical movie. Seems like there has been too much time spent on building the premises that set the fun right off. 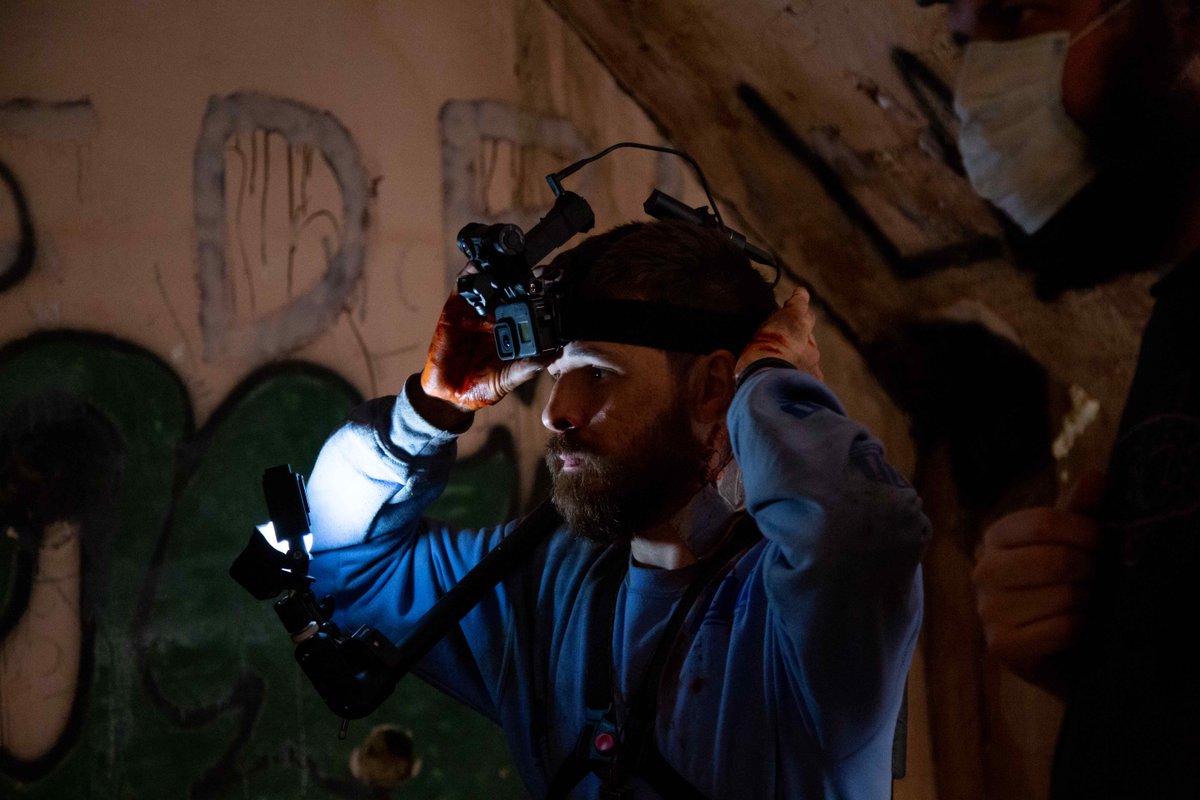 The Winters’ debut feature, Deadstream follows a disgraced and demonetized Internet personality who spends the night alone in an abandoned haunted house to try to win back his fans.

He accidentally releases a vengeful spirit and becomes so scared he can’t even scream, which causes him to realize that he needs help. The trailer takes us on his journey as he faces off with the sinister spirit of the house and her own powerful following.

From the trailer for the movie, there are going to be nightmarish creatures, ghosts, ghouls and many other things that will be fun to watch. 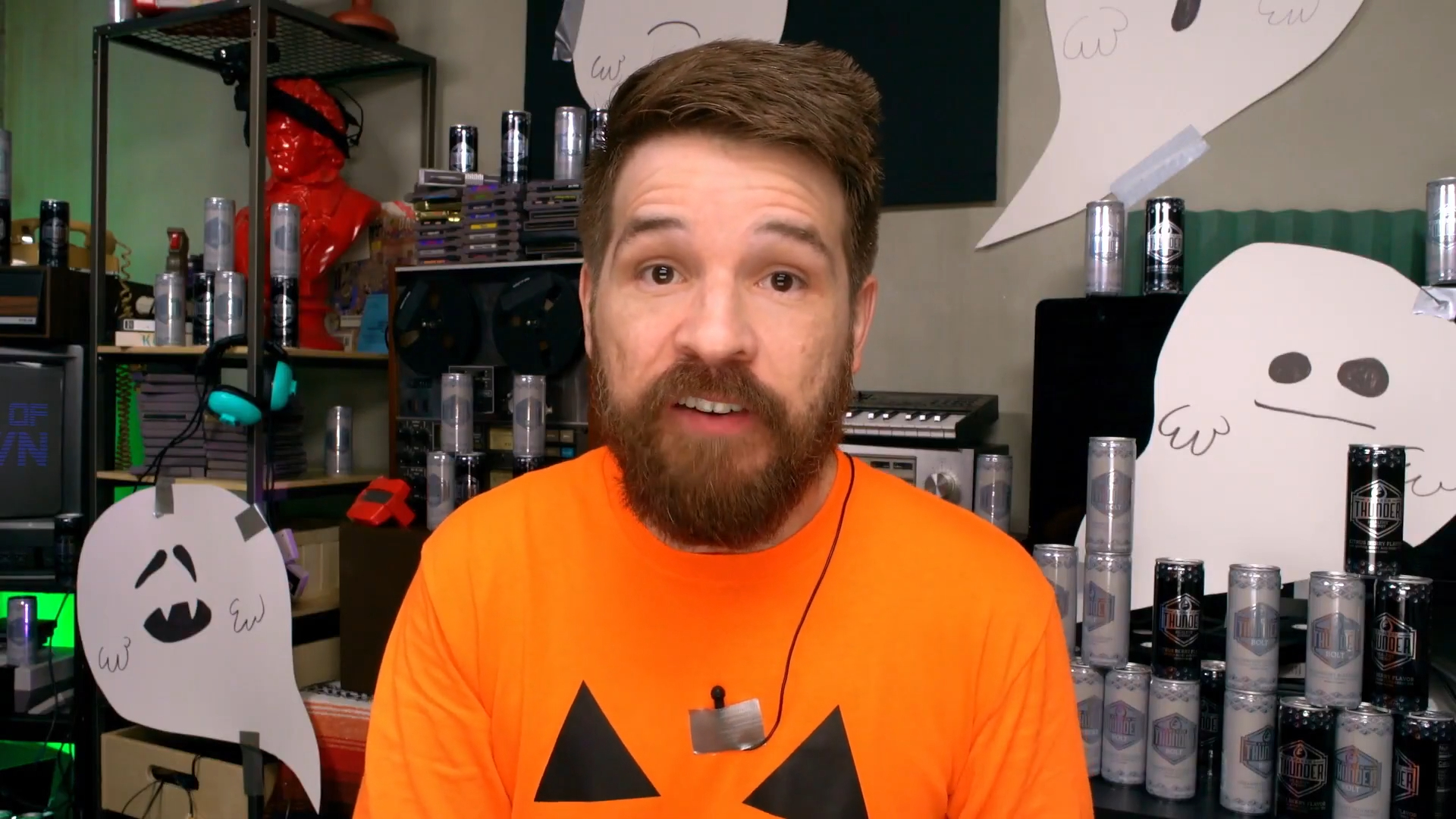 Deadsteam takes a humorous commentary on social media and streaming culture, along with taking an ineffectual stab at making fun of live footage horror movies. 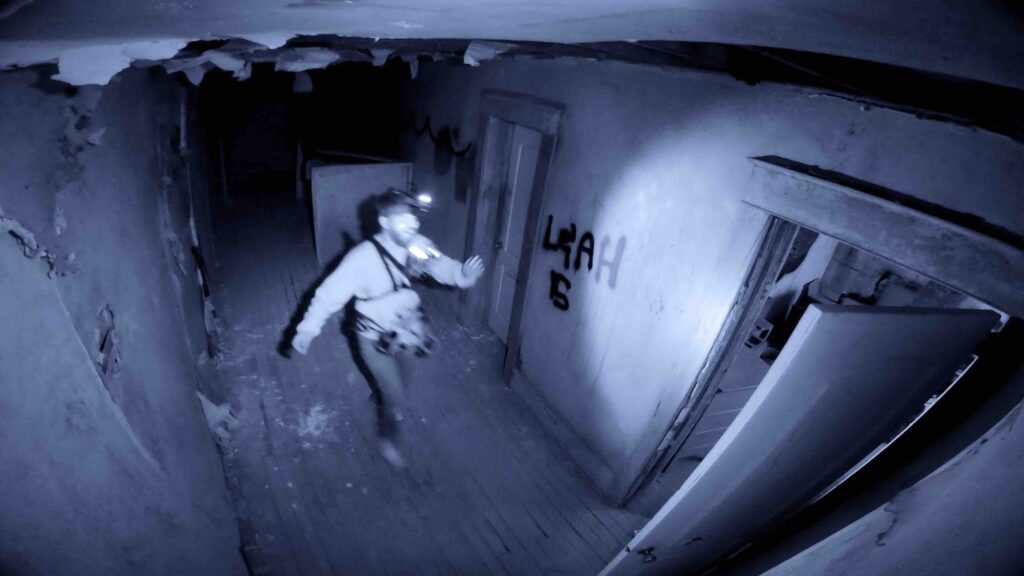 The film stars Joseph Winter as Shawm Ruddy who takes on the adventure of spending the night alone in the haunted house. The film also stars Melanie Stone, Jason K. Wixom, Marty Collins and Pat Barnett.

The film is directed by Vanessa Winter and Joseph Winter who also produced the film along with Jared Cook and Melanie Stone. The film is releasing on the streaming platform on October 6th.