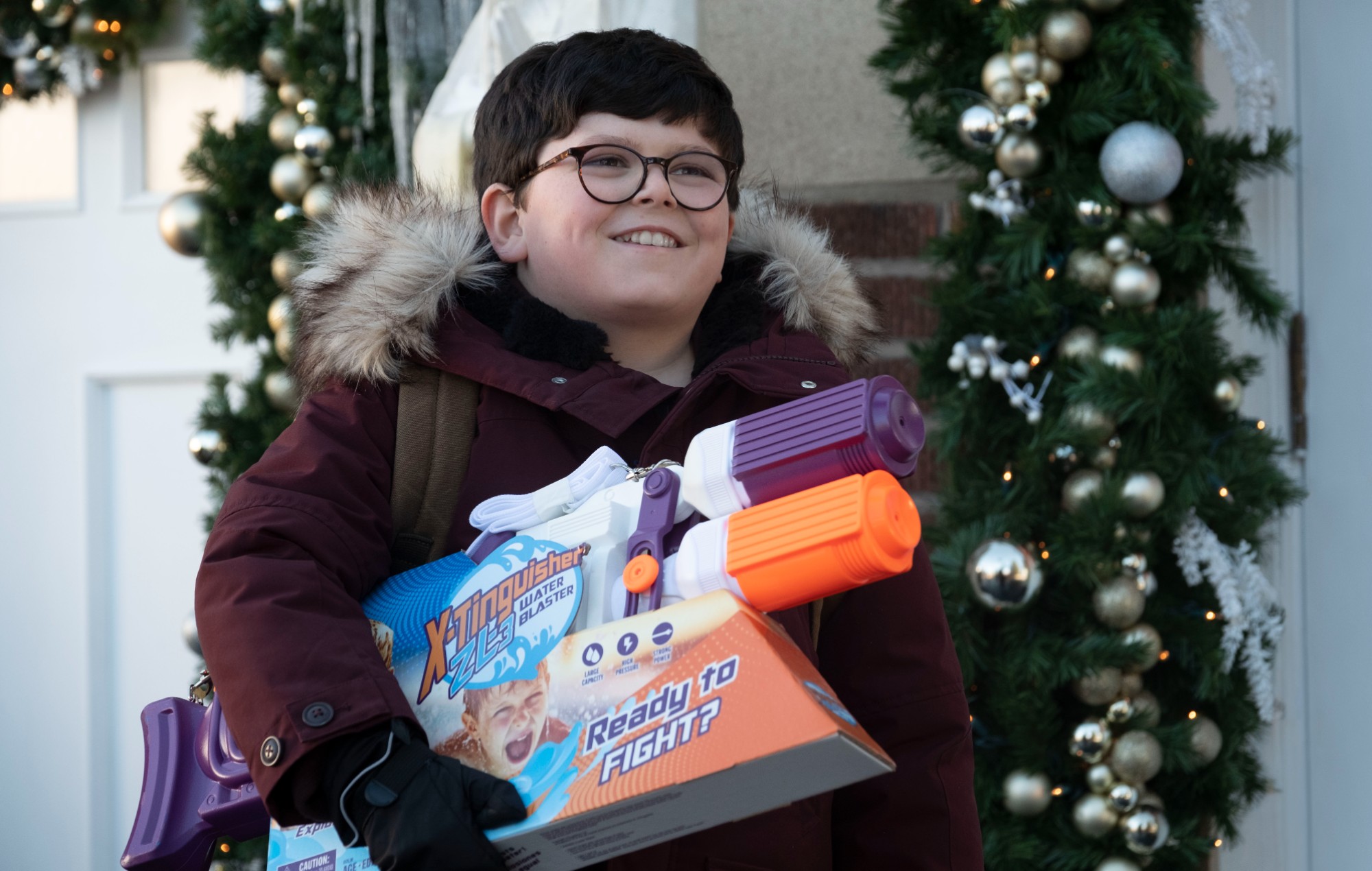 It was announced following The Walt Disney Company’s acquisition of 21st Century Fox, which included the Home Alone movie rights. Later, the movie was postponed due to the pandemic. Disney announced in November 2020 that all of their movies that had been postponed due to the coronavirus had resumed shooting and, in some circumstances, had completed main photography. Well, that was a good news for everyone.

Disney revealed the title of the movie, Home Sweet Home Alone, on August 12th, 2021, via social networking sites. On November 12, 2021, the movie will be released exclusively on Disney+. Also on that day, The Walt Disney Company will celebrate Disney+ Day, a global celebration spanning the company’s several dimensions.

Also to be clear, the movie was developed as a streaming original for Disney+, hence there will be no theatrical release. Are you excited for it? You can definitely let us know.

We do know what’s the story-line of this upcoming movie. It follows ten-year-old Max Mercer, who is unintentionally left at home alone for the holidays when his family travels for a vacation to Tokyo and is forced to take separate flights owing to a flight booking blunder.

Max enjoys having complete freedom now that he’s alone, but he soon finds himself defending his home from robbers Pam and Jeff Fritzovski, who are attempting to steal a precious heirloom from his family. What’s Max going to do alone? Well, you will get to know that once it’s released! 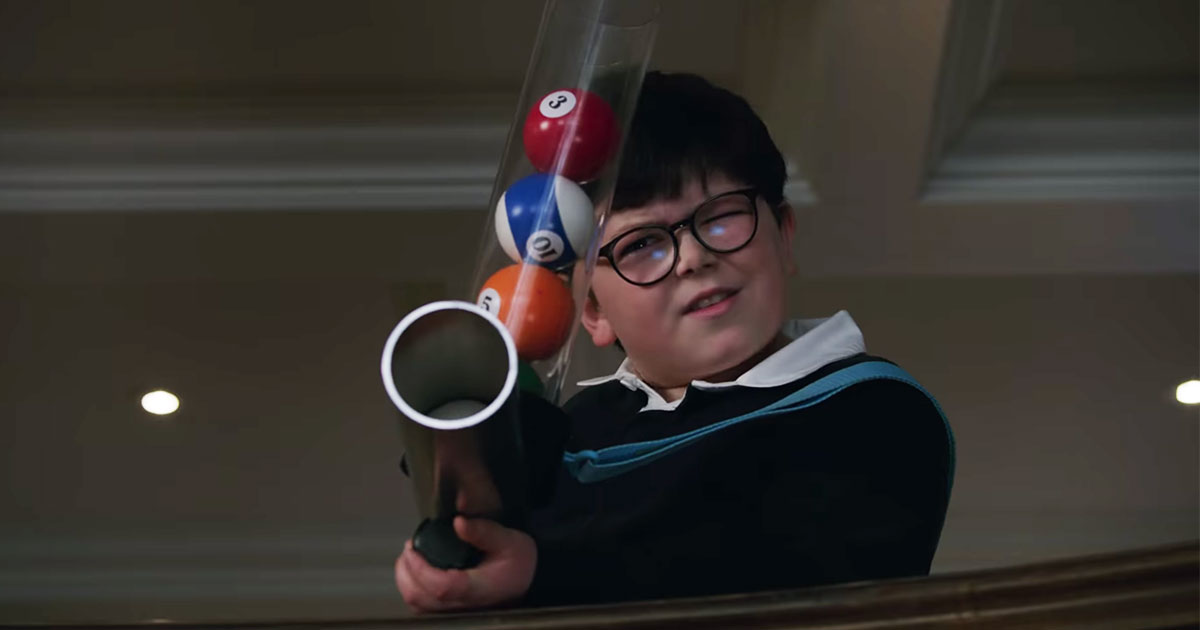 Do you want a better idea of what’s coming up next? What about a trailer, then? On YouTube and other social media platforms, the official trailer for this upcoming movie, Home Sweet Home Alone, was released a week ago. Watch the trailer below.

In the trailer, while Max is having a good time at home, his frightened mother is yelling at passengers at the airport. But it’s the Tokyo airport now, and she probably yelled ‘Max!’ instead of ‘Kevin!’. so it will be a completely different scenario that we are going to watch in this upcoming movie.

This first trailer was released on October 12, 2021, as you may have noticed. Fans reacted negatively to it, and it has garnered over 80,000 dislikes on YouTube. You tell us what you think about the trailer. It appears that a large number of viewers did not enjoy it. 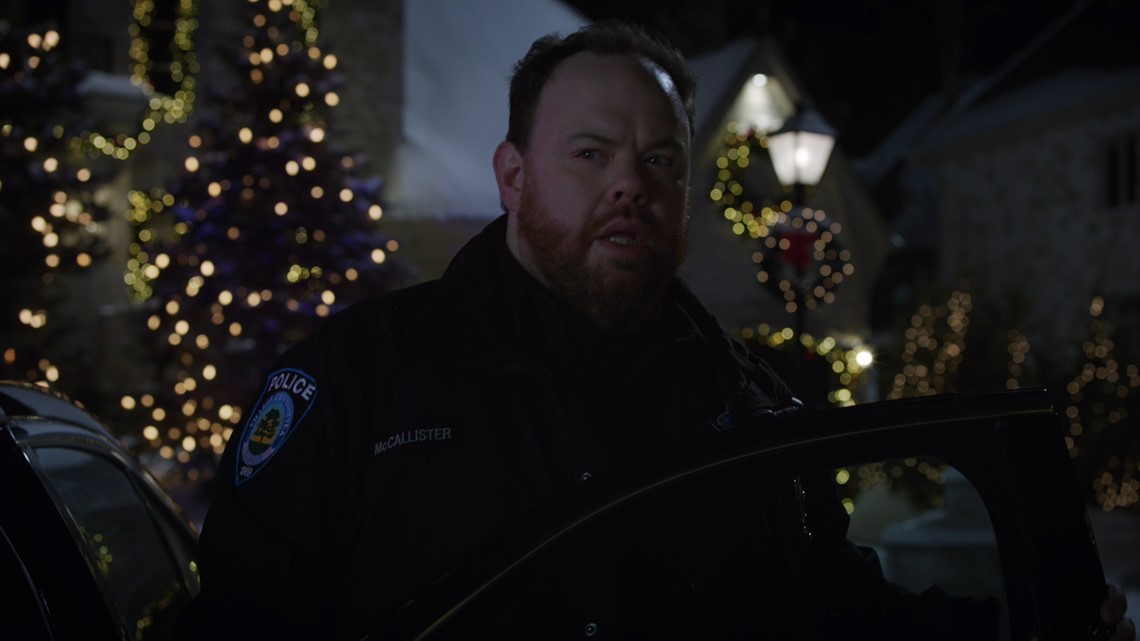 Before we wrap up this piece, let’s quickly go over the forthcoming cast members to give you an idea of who you will see in this movie. 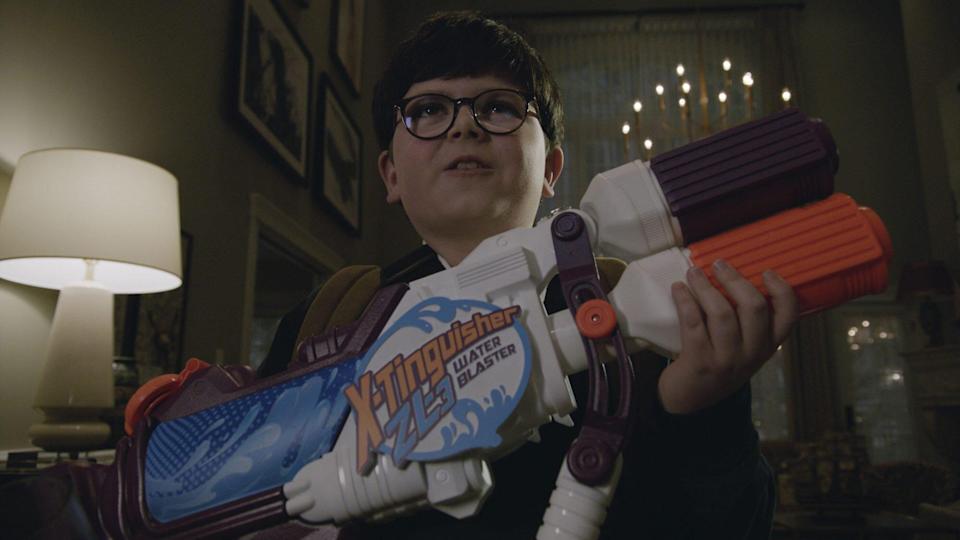 Additionally, Devin Ratray will make his debut as an elderly Buzz McCallister from Home Alone (1990) and Home Alone 2: Lost in New York (1992) with the personality presently working as a police officer.

That’s all we have for the update on this upcoming movie. It may come as a disappointment to those who saw all of the previous movies in the franchise. But let’s see what happens.