HGTV’s home renovation series Holmes Family Rescue has been renewed for a second season by the network. The development comes in the wake of the highly positive viewers’ response received for the first season.

The first season of the show garnered over 25.5 million viewers and ranked top 3 non-news/sports cable programs in major areas. The show also has an impressive IMDB rating of 8.2 on 10. 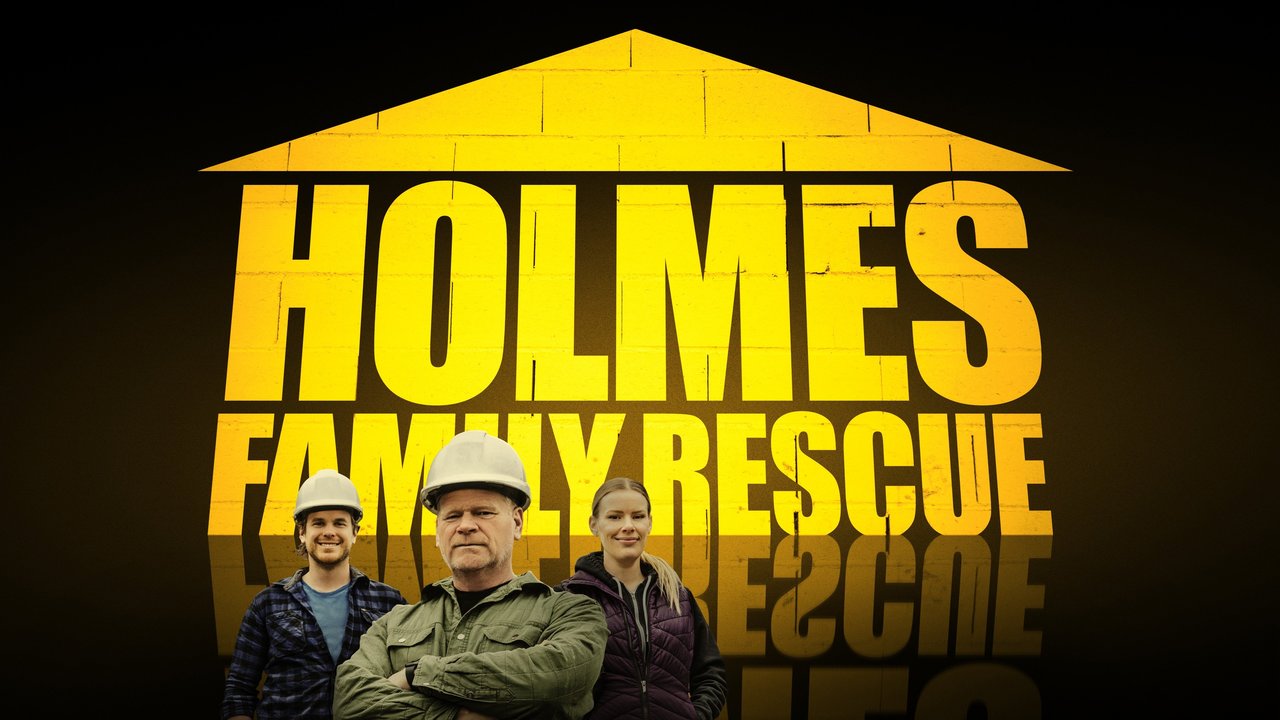 So now the audiences will again get to see contractor Mike Holmes, his son Michael Holmes Jr. and daughter Sherry Holmes rescuing clients in a 12-episode new season. The production company Make It Right announced the renewal with an Instagram post.

The company shared a photo of the lead trio and captioned it, “We are starting work on new projects! So excited to announce #HolmesFamilyRescue season 2 on @hgtv coming soon!”

Just like the first season, the second season will also feature Mike, Michael and Sherry as they help their clients in fixing their poor-quality construction with their experience.

While talking about the show, Loren Ruch, Group Senior Vice President, Programming & Development, HGTV, said, “They are compelling experts who care about their clients and aim to give them a beautiful and safe place to live, which our viewers love to see.”

“The large pick-up order for Holmes Family Rescue ensures more of this inspiring content is in the pipeline,” he added. 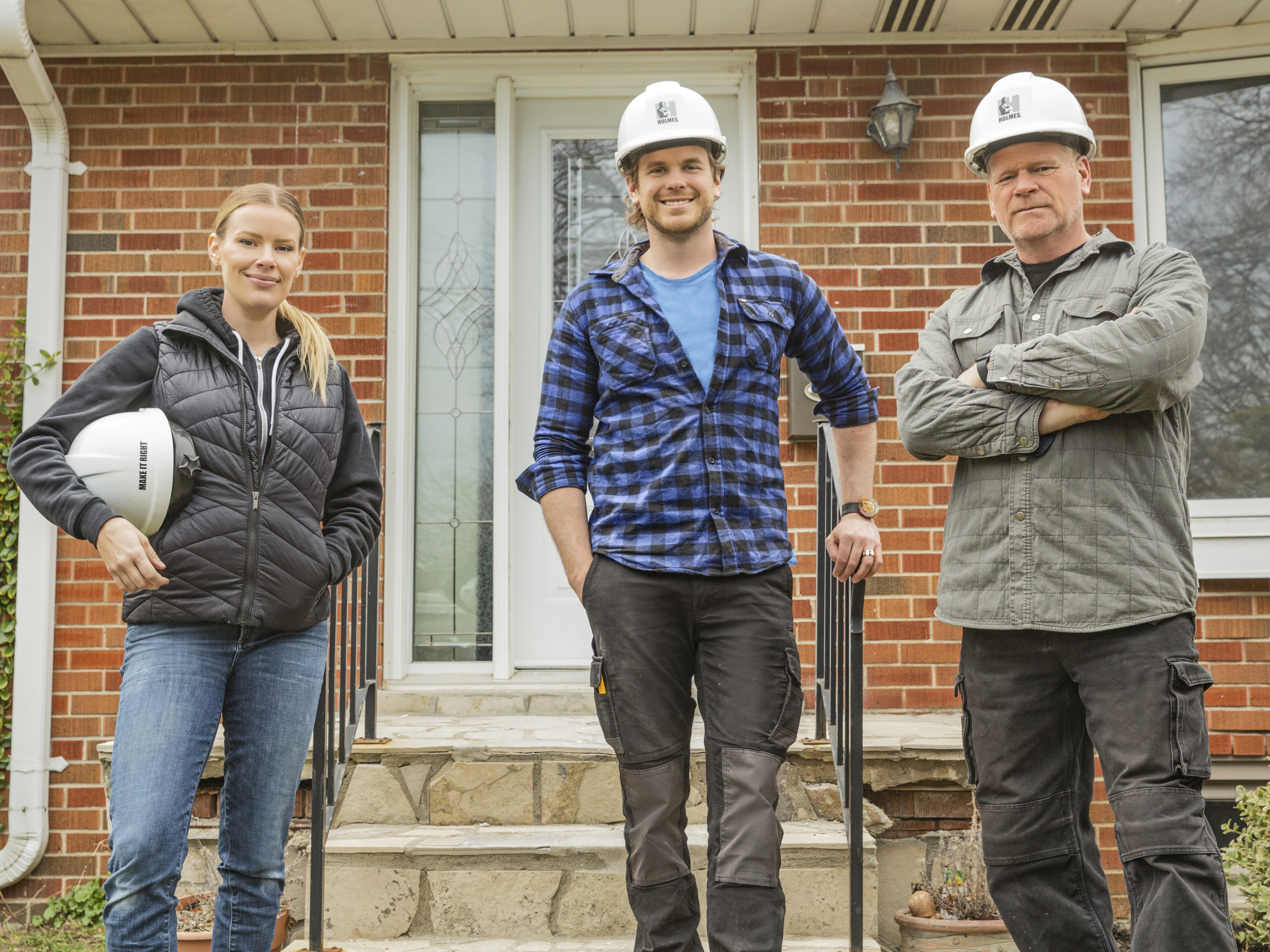 The series is expected to stick to the main idea of the first season, which was a house renovating series, thus the story structure of the forthcoming season is unlikely to be changed.

The first season’s synopsis read, “Contractor Mike Holmes partners up with his kids, Michael Holmes Jr. and Sherry Holmes, to rescue clients who have nowhere else to turn after suffering through catastrophic construction works,” which is likely going to remain the same for the new season as well.

As per the official press release by HGTV, the new season will air sometime in Spring 2023. The exact date of the premiere has not been announced yet.

The production of the show is currently going on, so it will be too early to predict an exact date of the premiere. However, if the show follows the trend of the previous season, it could go on from January to April 2023.

The production house has announced that the first season of the show is going to be made available to be streamed on Discovery+.

The Cast of the Show 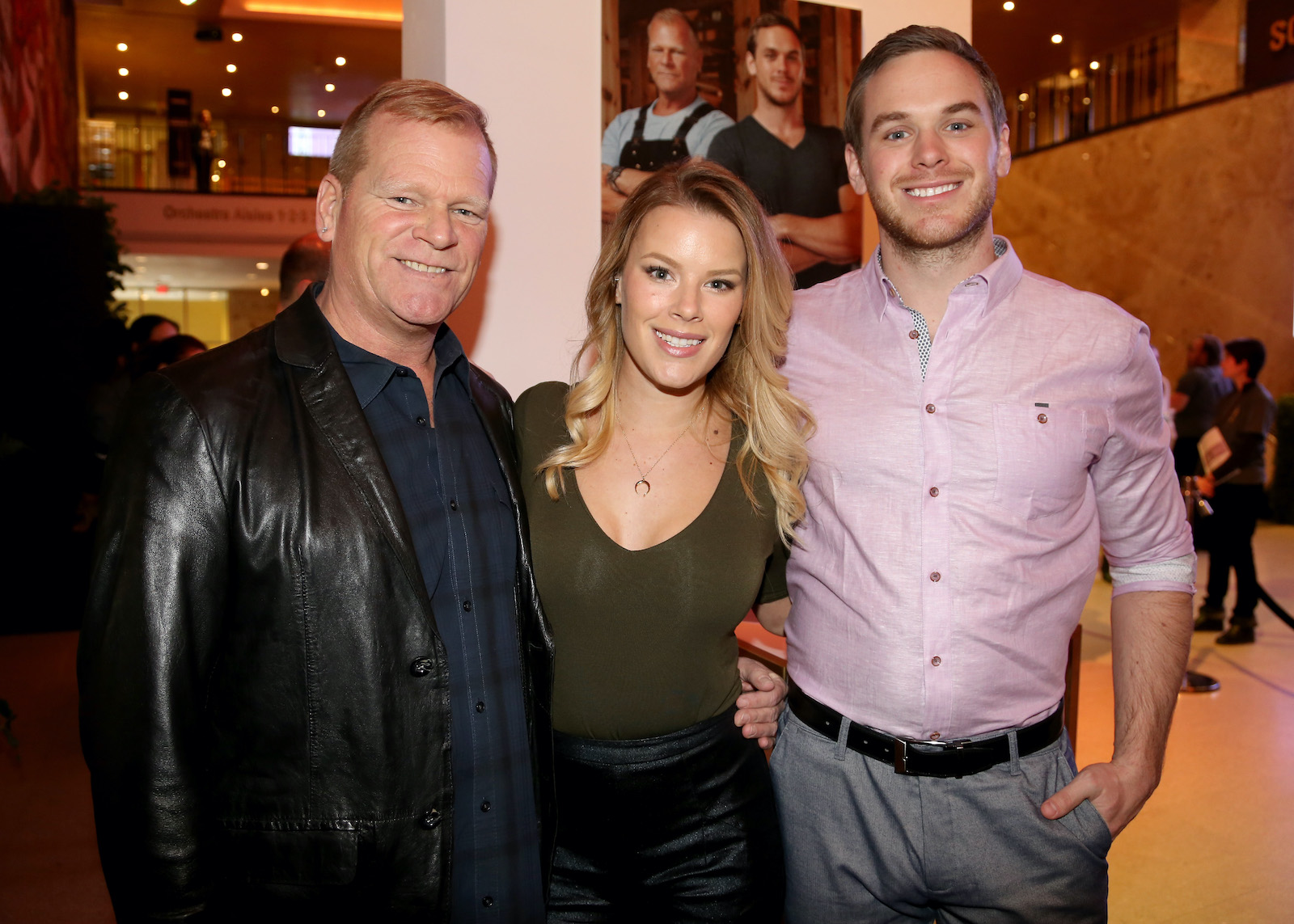 Apart from them, some recurring cast members from Season 1 are also expected to return in the second season.

How excited are you for the new season of Holmes Family Rescue? Tell us in the comments section.

Mount Everest Bodies: Wondering How Many Bodies Are There?