Holly Hobbie is a children’s television show based on the same-named media franchise. The series has been renewed for a third season on Hulu, and we have some exciting news to share about the upcoming season.

The synopsis of the show is a small-town girl with aspirations to be a singer-songwriter who recovers her grandmother’s cafe by launching a successful open mic night. 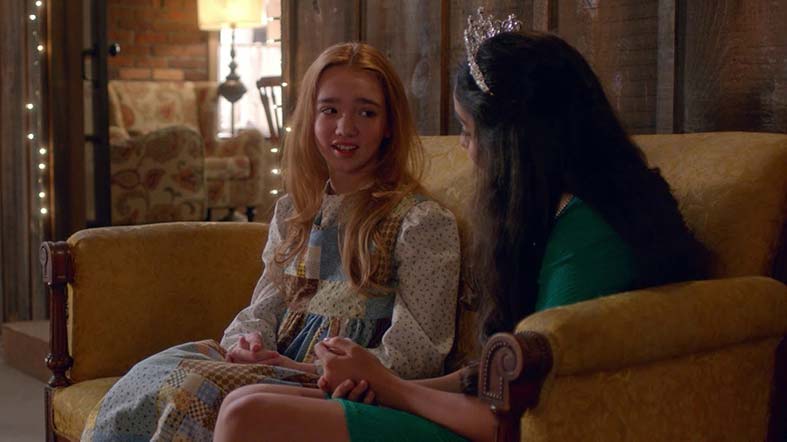 The show was well-received, and it has already been renewed for a third season, as well as season 4 and 5. Isn’t it a fantastic piece of news? Let’s get into deeper details.

Holly Hobbie’s official release date has been confirmed. The series is scheduled topremiere on November 23, 2021. Only a few days and that’s incredible. If you’ve been waiting for this season, it’s definitely a good news for you. Now all you have to do now is sit tight & chill on 23rd November. The show has a lot of enthusiastic viewers.

The BBC revealed on June 25, 2019, that it had obtained the British broadcasting rights to the series. Which would broadcast on the CBBC Channel. Cloudco later pre-sold the series to France Télévisions in France. As well as, Minimax in Central and Eastern Europe, and the TVA Group in Quebec on September 25, 2019.

Spiral International, the show’s Latin American sales partner, pre-sold the series to Disney Channel in Latin America and Brazil on November 6, 2020. Holly Hobbie will launch on Hulu on November 23, 2021, with a fourth and fifth season broadcast by BYUtv. 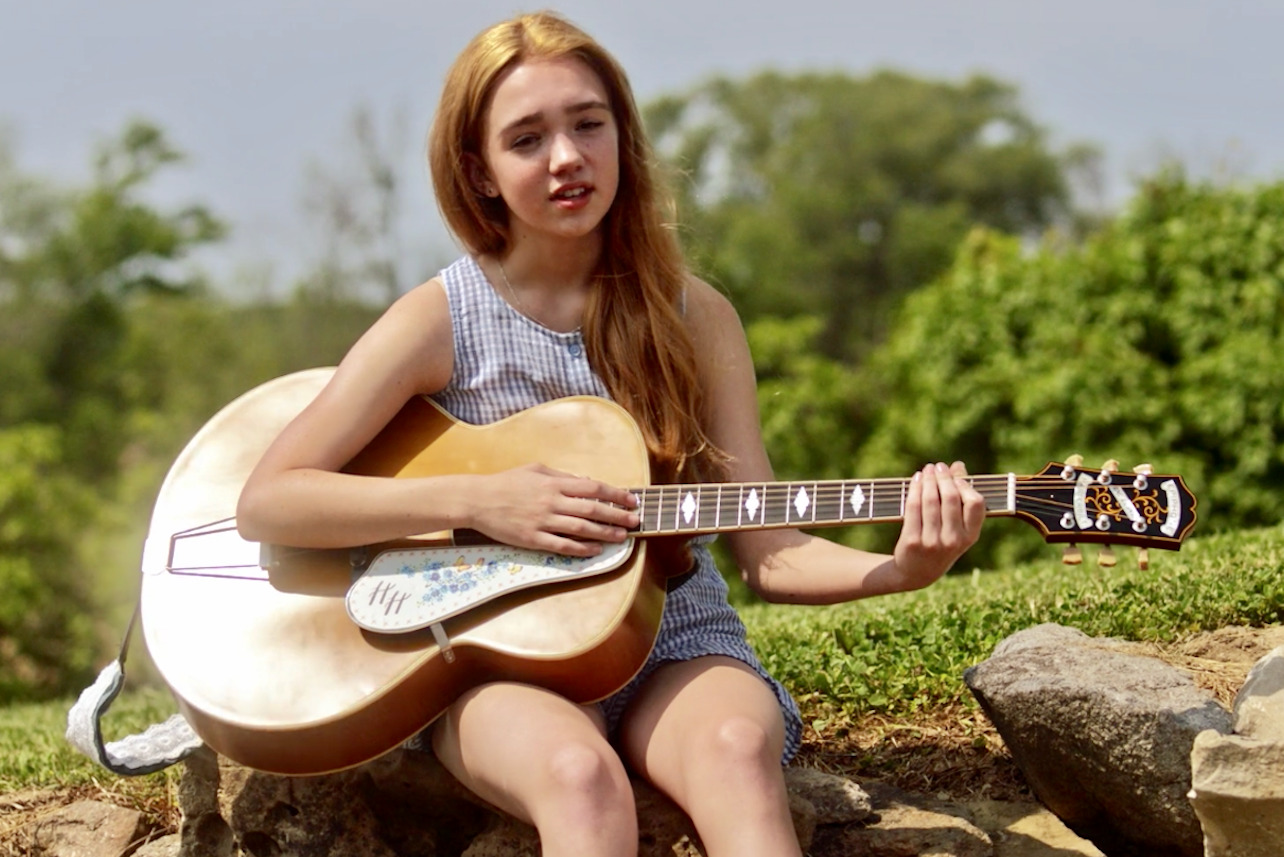 The preteen live-action series has been revived for seasons four and five by new partner BYUtv. And yeah, we get it that’s kinda confusing, but we hope it was clear. For easier understanding, you can check the official Instagram handle of Holly Hobbie. They clearly stated the update in their bio. 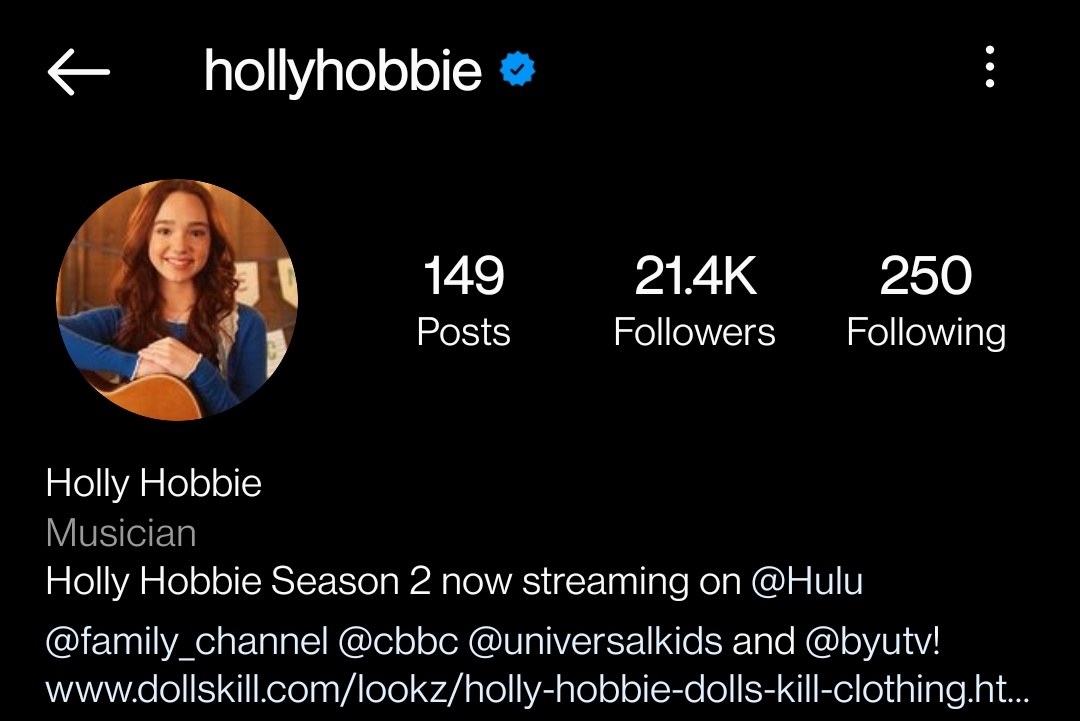 The episode 1 of the upcoming season has been titled as ‘The Jam Jam‘ and we do know the synopsis of this episode. ‘When her parents get into a car accident, Holly decides to throw an open mic fundraiser to help out with Dad’s medical bills.’ 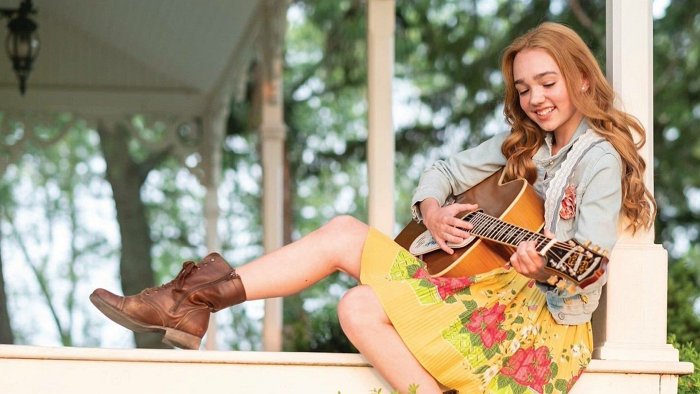 The official title of Episode 2 is ‘The Shortsighted Scholar‘. And the official synopsis of the episode is, ‘Holly finds herself torn between her relationship with Oscar and her school work. When she must pass an upcoming assignment to avoid summer school.’ 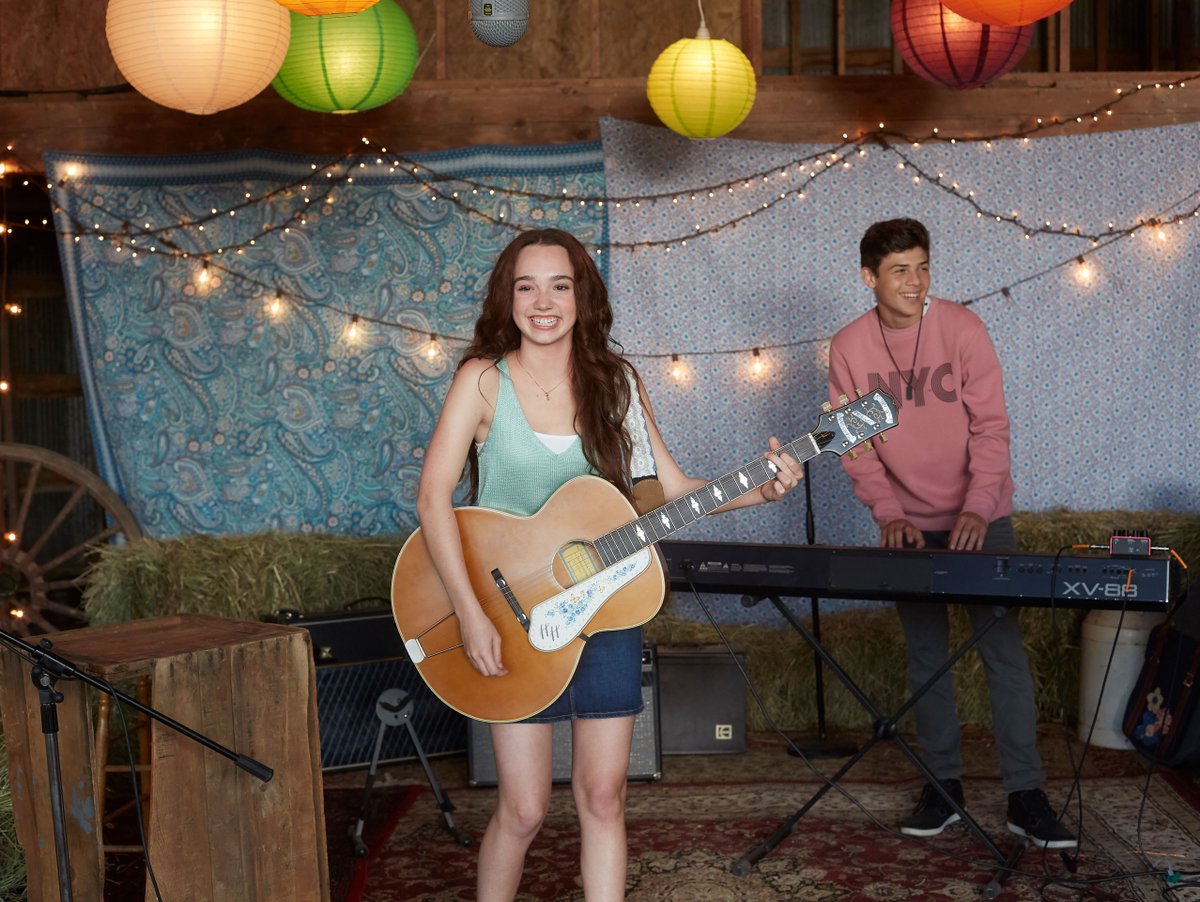 Well, that was it for now. You can binge-watch the previous season of the show while waiting for Season 3. Do let us know why do you like this series? Have Fun Watching!