Hate to be the bearer of bad news, but this is happening for real. Hit and Run are not coming back for Season 2 and the streaming giant has confirmed the news.

Technically, you can count it done for Netflix. The streaming service has made it official that the spying drama is cancelled after a single season. Fauda’s Lior Raz, the executive producer, created and headlined the show. 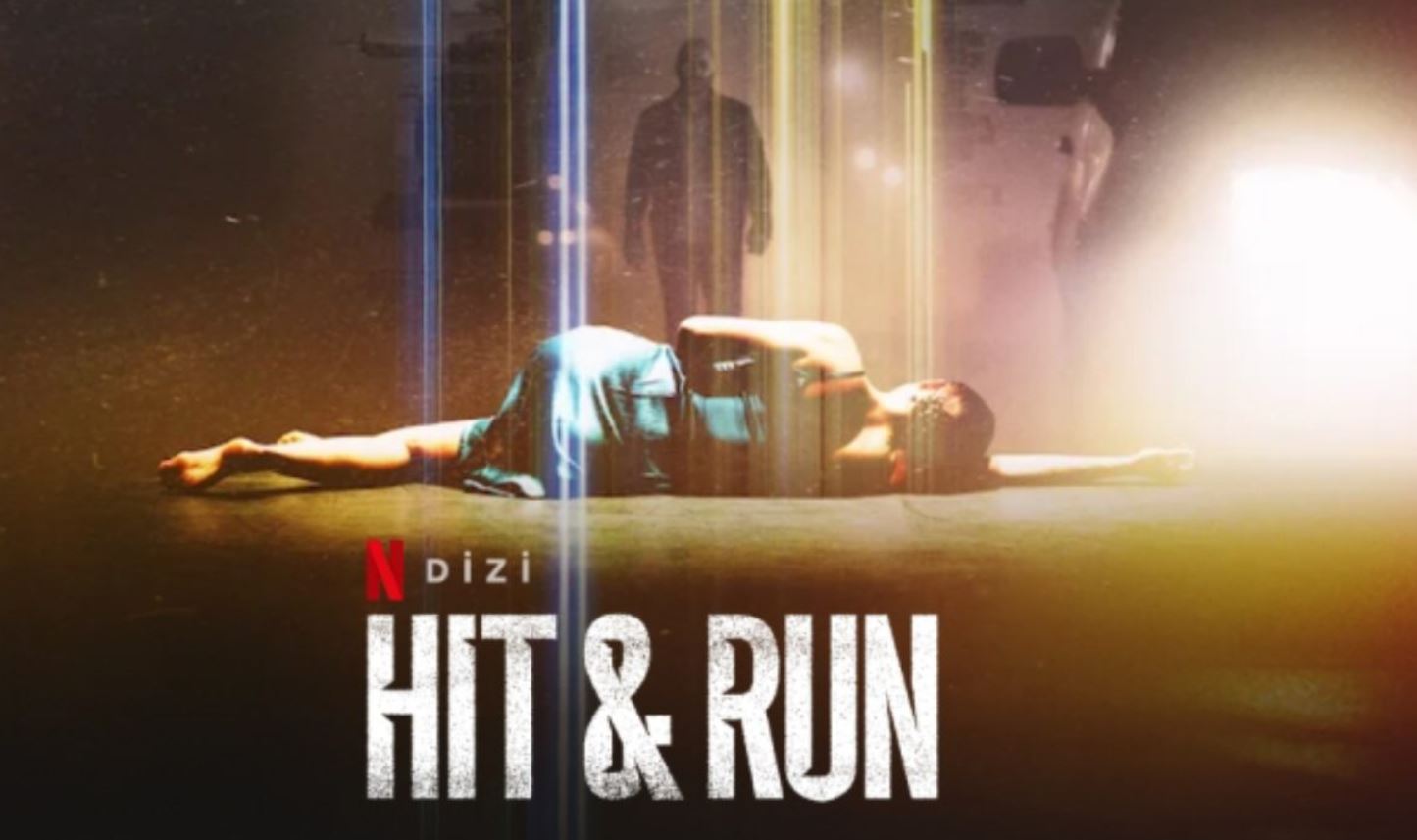 If you have been a part of Season 1 which saw its end just a month ago, the show’s end was nail-biting and I am still confused how could Netflix just leave us alone on the cliff? What do we do? Figure out or create our own story? Duh.

The show was a complete thriller and the nine episodes kept the viewers glued to the screens. Segev Azulay, the protagonist of the show, is a family man, who is back to be a part of the espionage world. He leads to a place where there are unsolved mysteries, big secrets, and drastic lies.
Sanaa Lathan aka Naomi Hicks, Segev’s co-star and also a past ”fling” is an investigative reporter. 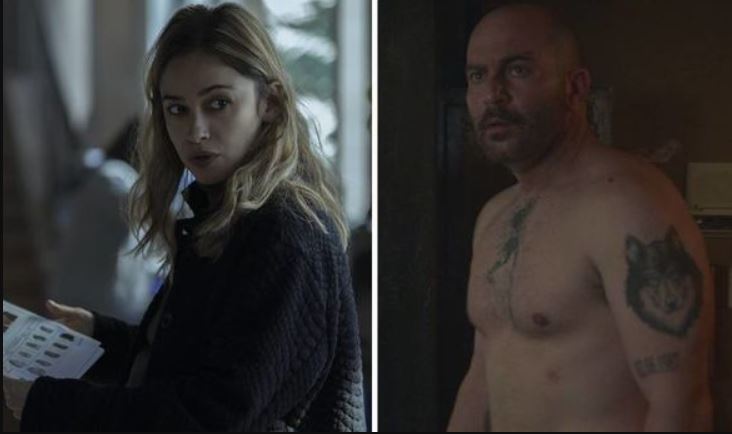 From the ratings, the premiere and the finale of the show had a “B+” whereas Hit & Run Season 1 was graded ”A-”, overall.

Not entirely sure about what could go wrong. But can we blame the Covid situation?

The nine-episode of Season 1 had to go through almost three years to visit the television screen. The show premiered on August 6th, 2021, and soon made it to Nielsen’s Top 10.

Figuratively, the show was the only ”thriller” on the corresponding week that made it through the charts. Other Netflix shows like Outer Banks and Virgin River also made it on top of the charts. 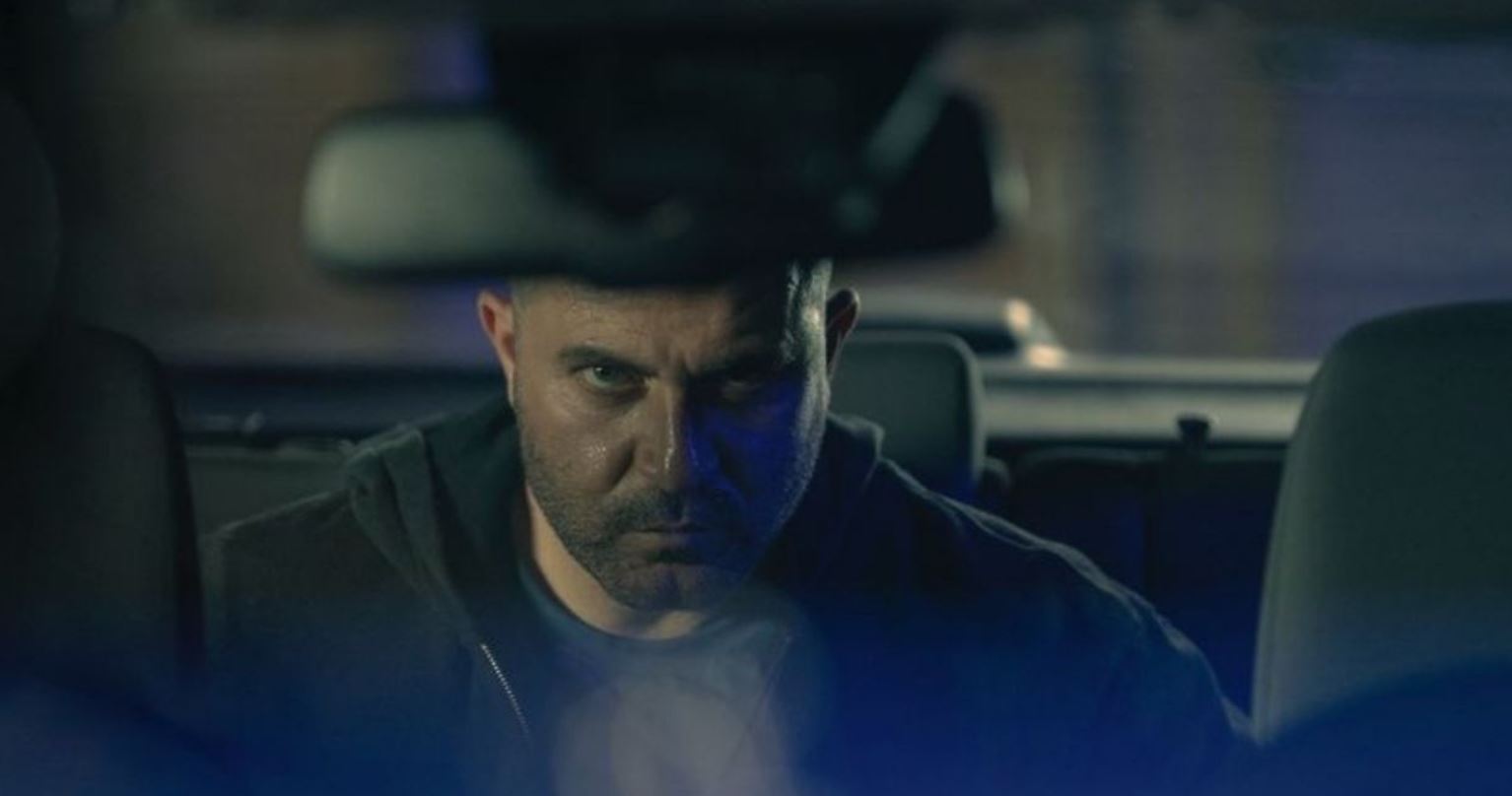 Raz and Avi Issacharoff are the creators and writers of Hit & Run. These guys are also the executive producers of Fauda.

The co-creators have a lot more deals on Netflix to take care of. This could be the potential cause of the creative’s ending the first season with a cliffhanger. If I could emphasize more on the ”cliffhanger” part.

Prestwich and Yorkin, during their interview with THR during the first season, said, “They want it to be an international hit and not just a hit in Israel or a hit in the U.S.,”

“One episode of our show is the equivalent of two full seasons of Fauda in terms of how much it cost.”, he further added.

Back then, the showrunners had plans of bringing more seasons to the show. This is the reason why Season 1 saw a hair-raiser end.

“We had early on pitched our idea for the cliffhanger,”, Prestwich said.

“Then, in the process of breaking the story and by the time we knew what the entire season was going to be, and we went in and pitched it to Netflix, we were undecided. We thought, maybe we won’t make that choice. But Netflix missed it and said, ‘We want that.’ So it was like, ‘OK, we’ll come back!’ We definitely feel like the show needs at least another season.”