His Dark Materials Season 4: Is It Happening?

After much anticipation, the third season of the acclaimed fantasy drama, His Dark Materials, premiered on HBO in December 2022. The show, based on the novel series of the same name by Philip Pullman, follows an orphan, Lyra, living in a magical world.

Lyra wants to liberate the realm from the oppressive Magisterium with the help of companion Will Parry. All three seasons of the show struck a chord with the audience and gained worldwide popularity. Fans are now wondering if the show will return with a fourth season. Well, here is everything we know so far. 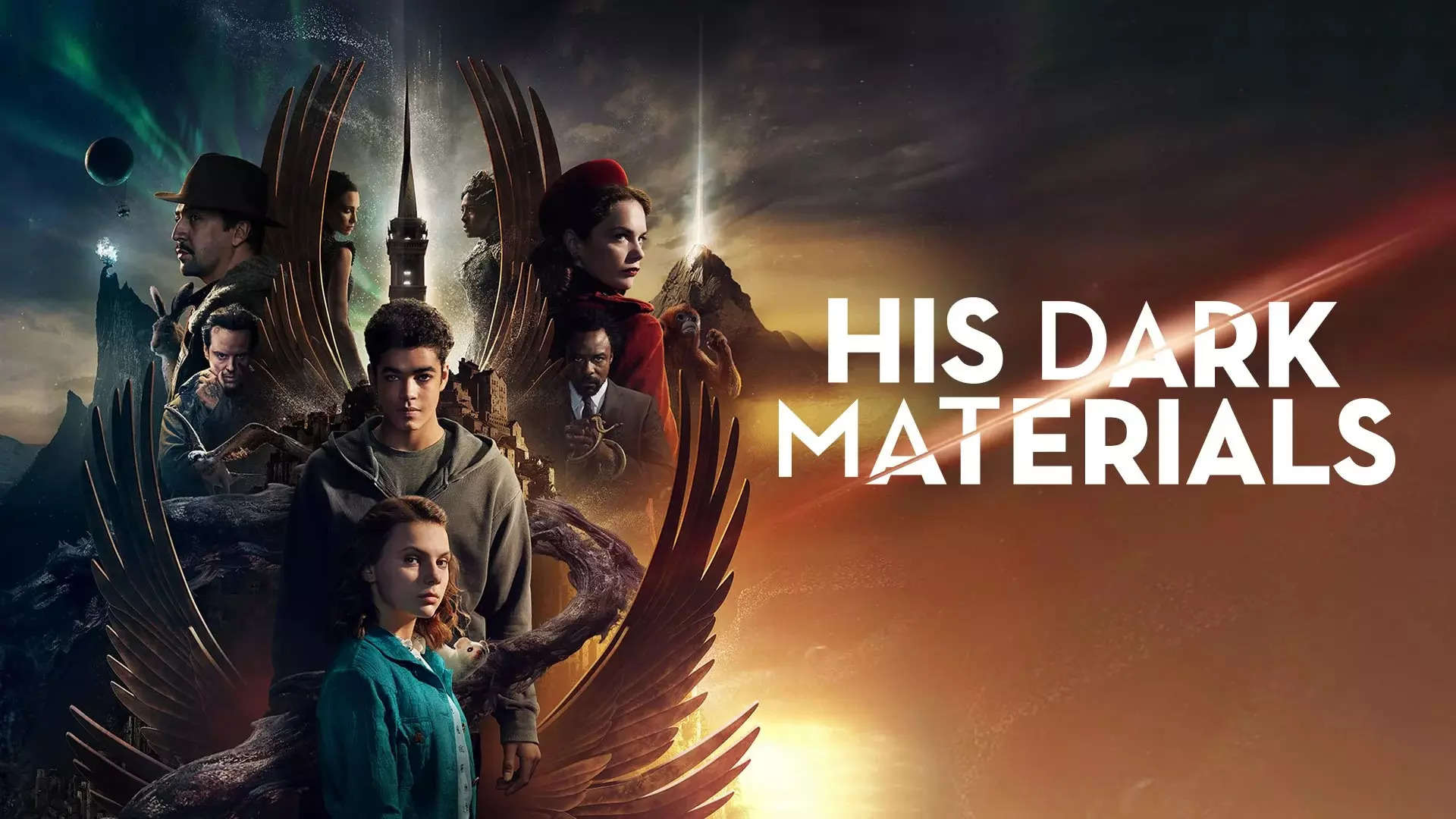 Is His Dark Materials Season 4 Happening?

His Dark Materials will not be returning with a fourth season, as the story of the show has concluded. The series was always planned as a three-season show based on the novel trilogy by Pullman.

All the source material of the original novels has now been adapted on screen, and the show has reached its conclusion with the season 3 finale. The final season saw the culmination of the story by bringing together characters and introducing some major twists. 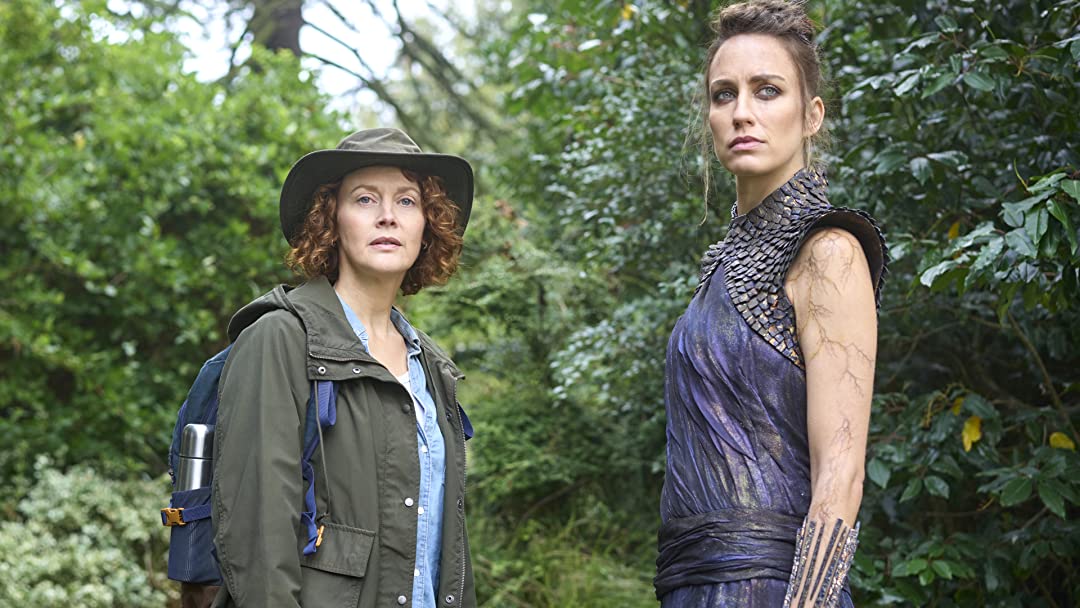 Lyra and Will have now ended their journey together and are now back in their own worlds. The war against the Authority has also finished, with Mrs. Coulter and Lord Asriel both dead. The events now do not leave much scope for another season.

Amir Wilson, who starred as Will parry in His Dark Materials, recently opened up about the makers’ plans to end the show with season 3, further reaffirming that season 4 would not be happening.

“I feel like that was their plan. When I signed on, it was with the ‘option to do more seasons’ kind of thing. But obviously, when I came, they’d already decided to do a season 2. They’d probably known that they were going to do three seasons and kind of leave it at that. Three seasons, three books – it kind of made sense,” the actor said.

His Dark Materials Universe Can Continue with Spin-Offs

While His Dark Materials would not continue with the fourth season, there is still a possibility for many spin-offs and sequels/prequels to the show. Pullman has till now written two books based on Lyra and Pan, which can form the foundation of a sequel series focussing on the two. 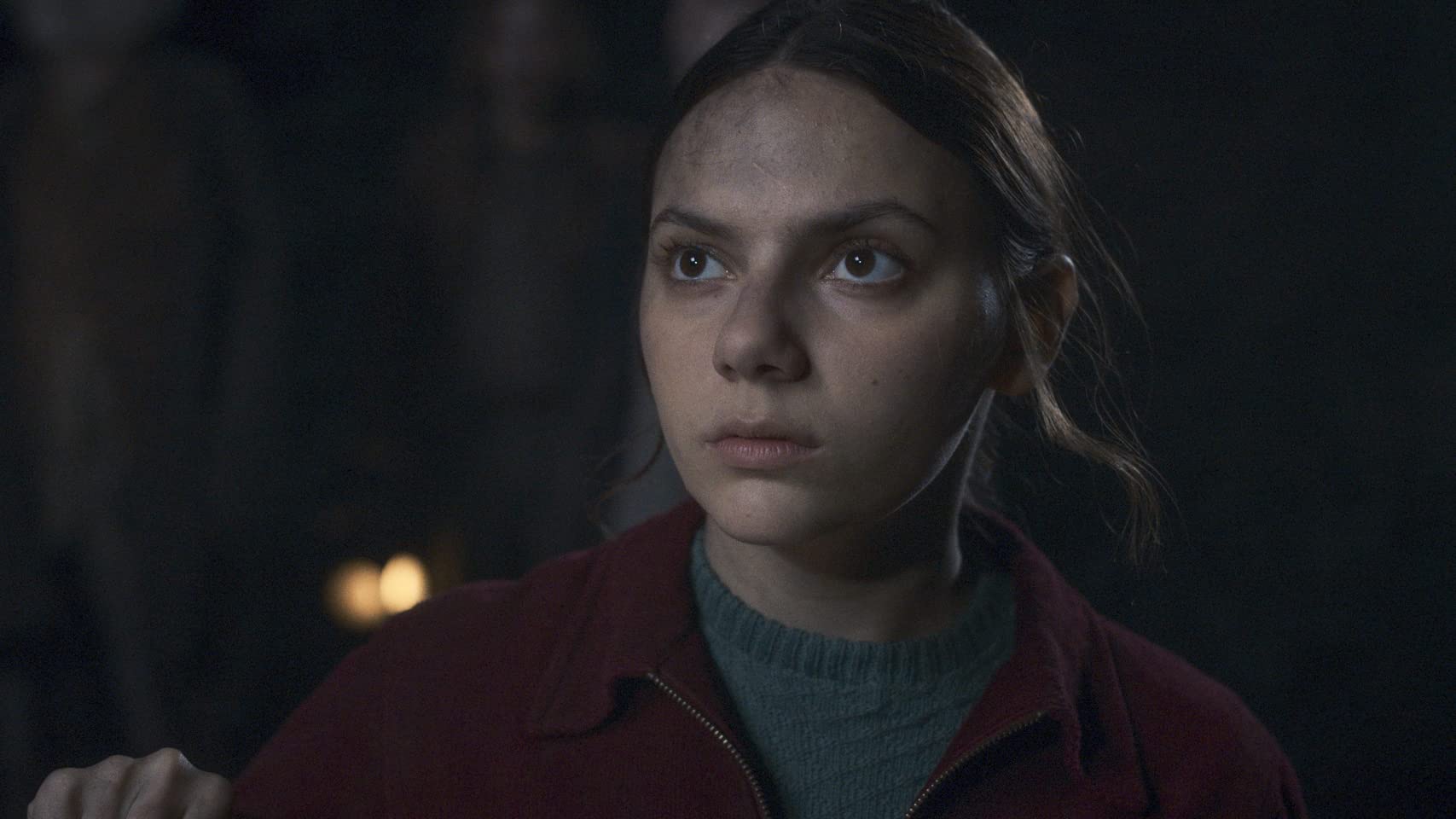 His Dark Materials universe is also taken forward in another novel trilogy, the Book of Dust. The second book in the series follows Lyra’s life 10 years after the events of the HDM finale. Producer Jane Tranter also mentioned the possibility of a spin-off, adding that she is ‘really very keen to do The Book of Dust.’

Dafne Keen, who played Lyra in the show, has also expressed interest in reprising the role if a spin-off gets made. “I wish I could [play Lyra] for the rest of my life,” said Keen in a recent interview.

His Dark Materials season 1 through 3 are available to stream on HBO Max. Stay tuned for more news and updates.