The fantasy drama ‘His Dark Materials’ will return for a third season. There have recently been amazing updates on this upcoming season, including an official release date as well as a trailer. His Dark Materials is based on Philip Pullman’s trilogy of the same name.

Both the first and second series received mostly positive feedback. It’s now time for a new season of adventure. 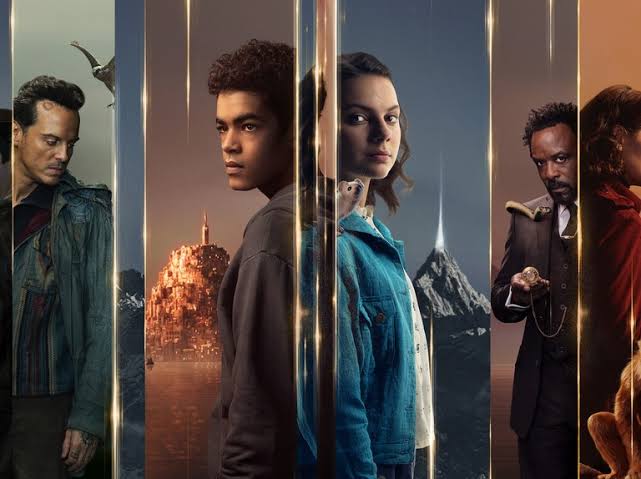 There are forces out there.

Following that, two new episodes will be released each week until the series finale on December 26th, 2022. This will also be the series’ final season, serving as an epic conclusion.

And it’s straightforward to see why, given that the third season is also based on the trilogy’s final book, “The Amber Spyglass.” This season, like the previous two, will have a total of eight episodes.

There are forces out there, Lyra, that you can’t begin to understand.#HisDarkMaterials pic.twitter.com/OzdC4Dgf4S

The official synopsis of season three reads, “Based on The Amber Spyglass, the final novel in Philip Pullman’s award-winning trilogy, in the final chapter of this epic fantasy series, Lyra [Dafne Keen], the prophesied child, and Will [Amir Wilson], the bearer of The Subtle Knife, must journey to a dark place from which no one has ever returned.

As her father’s great war against the Authority edges closer, they will learn that saving the world comes at a terrible price.” 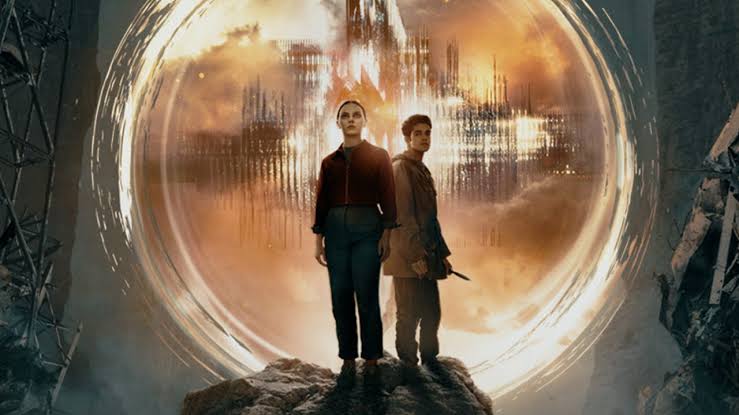 Season three’s new trailer depicts the final rebellion. It gave us a glimpse of the main characters, Lyra and Will, as they begin the final chapter. The two are united in their determination to prevent a major war. A war that could destroy lives.

The most dangerous thing will be ‘The Truth.’ Lyra says, “When I was asleep, Roger spoke to me.” We hear Roger say, ‘Lyra.’ The trailer ends with, “This is the final rebellion.” In the end, it gave everyone a glimpse at Lee’s return. Wait, what? “I’ll be damned.”

And a lot of happenings will be revealed in the new season. Check out the absolute stunning trailer below:

Showrunner Jane Tranter said, “We all know what angels look like, don’t we? We’ve seen them in religious iconography. They’re kind of like us but with wings. Then you think about it and go, well, they’re not really like us with wings because they’re nearly always some form of masculine.

Philip Pullman’s angels aren’t based on a Christian religious angel. The religious aspects he talks about in the book are from his own imagination. How do they fly? How do they move between worlds? How do they communicate? That was the really big, juicy, magnificent, brilliant privilege that we had to untie that knot.” 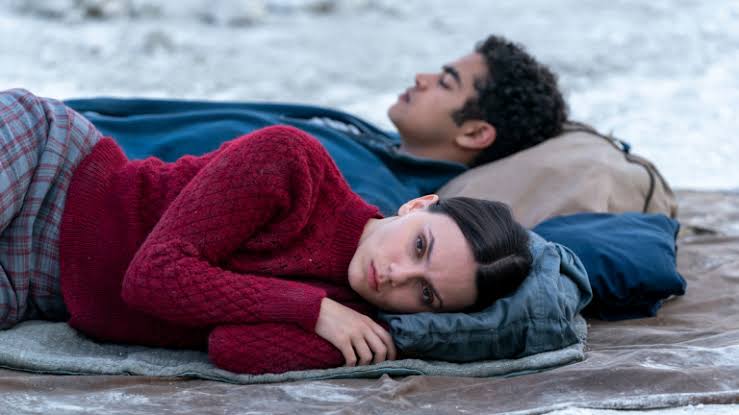 It’s evident that this season has a lot to offer and we will get answers. You are welcome to drop your speculations on this upcoming season. Stay tuned!