Hip Hop Vs. Grammys: Who is J. Prince as he Invites Black Artists to Boycott Grammy Night

J. Prince stands for Blacks! We are aware that Ye has been pulled out of Grammys performance considering his feud with Kim and Pete. Now, the Rap-A-Lot CEO James Prince has come to Ye’s shelter and suggested his concert night on the same day as Grammy. 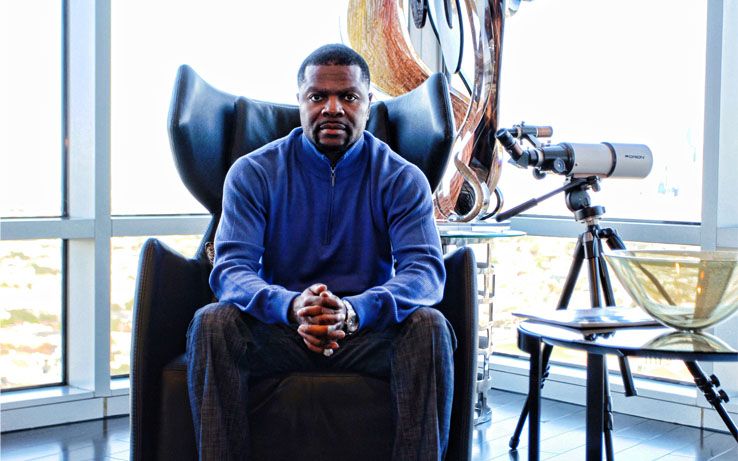 Not only this, Prince has invited Drake, The Weekend, Nicki Minaj and Ye to perform. This move comes in retaliation to the Grammys’ usual behavior against black artists. We all know these artists have been snubbed, time and again, for their work. Let’s get to know this badass.

Who is J. Prince?

James L. Smith aka J. Prince is an American music executive and promotor. He is the founder of the Houston based record label Rap-A-Lot. James is also known for his social work towards educating youth about HIV AIDS prevention. 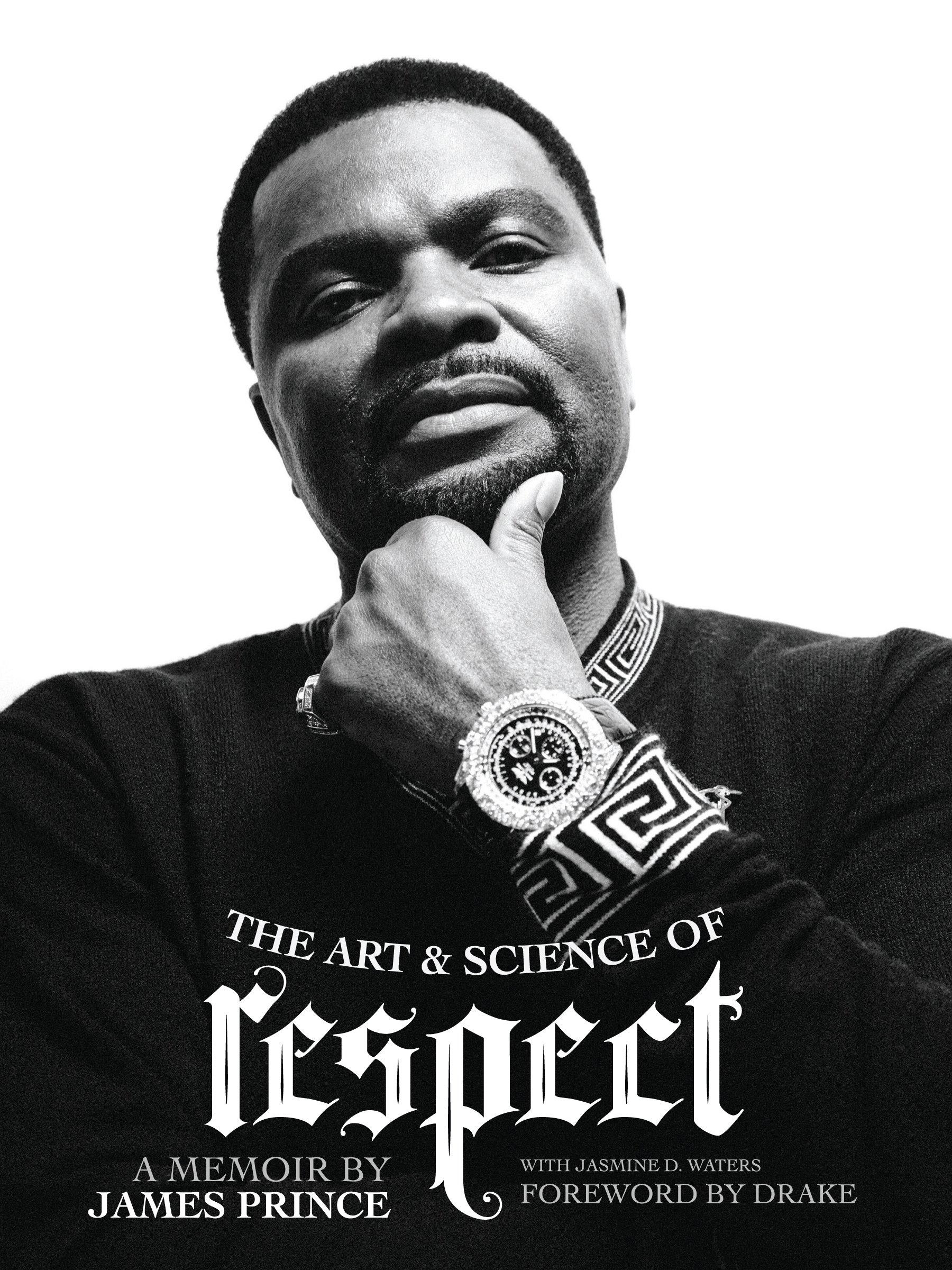 FYI, James is the man who introduced Drake to Lil Wayne that got him a deal with Young Money Entertainment in 2009. James Prince is the founder of one of the most successful record labels.

James also wrote a memoir titled “The Art & Science of Respect” wherein he detailed his journey of earning his reputation as one of the most respected men in Hip Hop. His net worth as of 2022 stands at $45 million.

James Prince took to Instagram and posted about Kanye’s rejection from the Grammys. Well, he took it personally against the Grammy Awards. In the post, he mentioned an article from Variety titled, “Kanye West Barred from Performing at the Grammys Due to “Concerning Online Behaviour, Rep Confirms”.

He captioned the post as “Hip Hop Vs. The Grammys. James further wrote, “The powers that will be mad at me about this one but F*** EM! I love the culture! The seed is planted…Let’s water it!

What James means is his strong will to boycott this year’s Grammys considering this unethical behavior against Ye by the committee. He has instead suggested a concert night and asked all the famous black stars to come and perform. Now, that’s badass, and Kanye you thought you didn’t have supporters? “I’ve been watching the Grammys control and dictate our culture to their benefit up close and personal for the past 30 years, “and all the artists, managers and executives would do is complain, but never have the nuts to come together to do anything about it.”

“This is a slave master, punish a nigga mentality and act to remind us that no matter how much money we have, we’re still niggas in their eyes, So they cancel Kanye and discriminated against Drake, The Weeknd, Nicki Minaj and many others over the years. This will only be broken by us uniting our powers to bring about change moving forward.”

Yes, just like Kanye, black artists like Drake, The Weekend and Nicki Minaj have suffered discrimination. Hence, the concert. This means that this year’s Grammy Awards will bring in some more controversies. Who knows some celebrities might just go and enjoy the concert instead of the gala event. Of course, leaving those who are getting awarded. 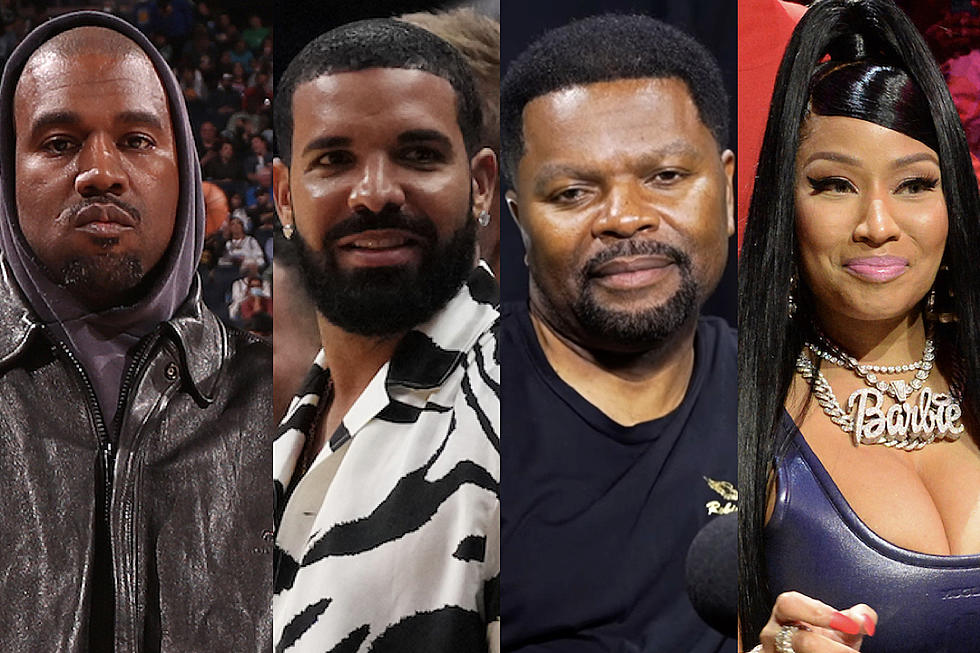 They say, there is power in numbers. J. Prince has recommended artists to come together in Las Vegas which will ultimately hit the ratings of Grammys. Well, this is sure because if this happens, Grammy would be missing real Hip Hop.

Kanye is ousted from performing at the 2022 Grammy Awards that take place on 3 April 2022. I believe that he is one of the finest artists and discriminating against him based on some personal feud is entirely wrong. Grammy is not a court of law. It is a place for artists. So you hear me, Ye? I stand with you. How about you? Do you think this concert should happen? Shoot your thoughts.