The relationship between Hilary Rhoda and Sean Avery ends following their separation.

A gossip reported on 26th July that the model filed for divorce from the former NHL player in Los Angeles, claiming an incompatible conflict between the two of them.

According to the outlet, the two have reportedly been separated since July 17 and are no longer on speaking terms. There was no immediate response from Rhoda’s or Avery’s representatives on the issue. 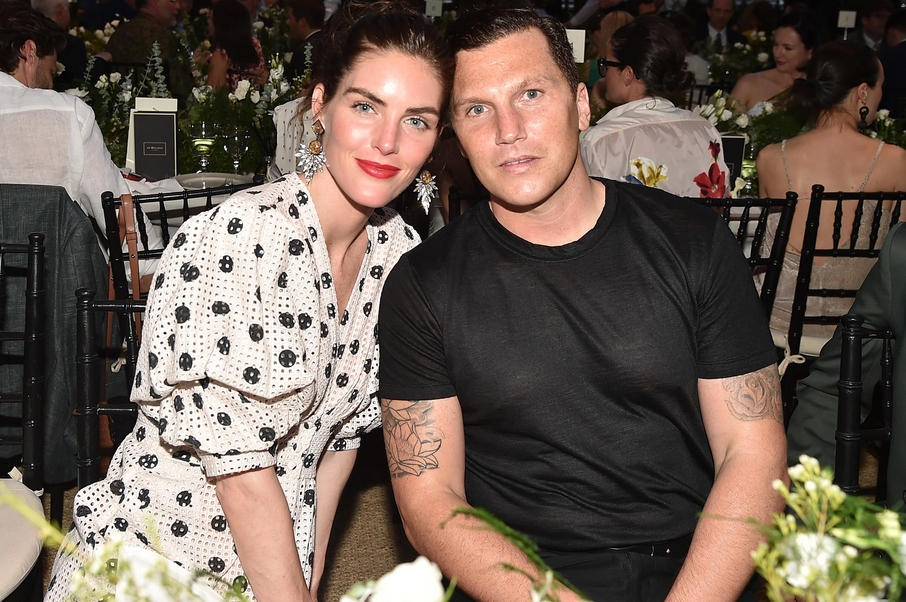 Sean Avery’s separation from his model wife, Hilary Rhoda, has become a hot topic on the internet. There seems to be no drama in the relationship anymore, as the model queen filed for divorce on 26th July, which is reported in the story. During the divorce proceedings, it was noted that “irreconcilable differences” had been the cause of the divorce.

Rhoda has filed court documents with the Los Angeles County Superior Court in the last few days. Those documents indicate that the couple got married in 2015 and separated on July 17 of this year. 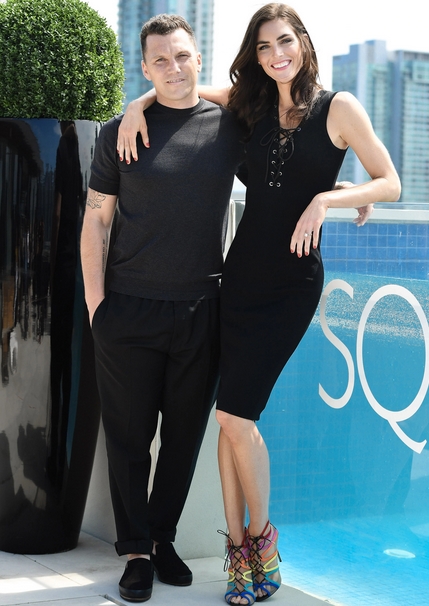 There Will Also Be A Prenuptial Agreement Between The Couple

According to reports, the couple is said to have signed a prenuptial agreement before getting married. As of yet, there has been no indication that the couple is on the verge of splitting up.

Avery has been writing sweet messages to Rhoda for the past couple of months, including one which he posted on social media for her birthday back in April, saying, “Happy Birthday to the most beautiful woman in the world who continues to evolve as a creative and, more importantly, an incredible mother”.

The couple has not made any other public statements regarding their divorce, apart from the court filings. As of right now, neither of their attorneys has spoken out about the case. As a Ranger, Avery retired from the NHL in 2012 after a long and successful career in the league. In February, he signed with the ECHL Orlando Solar Bears with the intention of making his return to the game, but that plan was abandoned two days after he signed with the team.

Who Are Hilary Rhoda and Sean Avery?

Avery is a former Canadian professional ice hockey player who played for the National Hockey League. In his career, he appeared as a left-winger for four different teams. During that time, he gained recognition for his controversial and disrespectful behaviour on and off the ice. He played with the Detroit Red Wings, Los Angeles Kings and New York Rangers.

In the modelling world, Hilary Hollis Rhoda is one of the most recognizable names. In addition to her work with the brand Estée Lauder, she also had the opportunity to appear in the Swimsuit Issue of Sports Illustrated in 2009, 2010, and 2011. 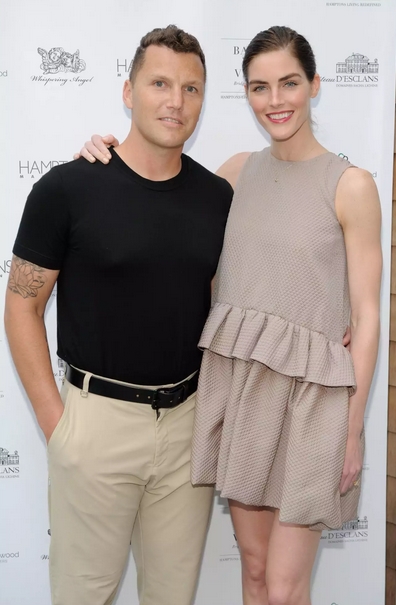 There are a lot of things that can be fixed. Nevertheless, there are many times when relationships between people cannot be fixed because they are not meant to be fixed.

Considering Hilary and Sean are parting ways, let’s assume they are doing it for the good of the relationship. The best thing we can do for the duo is to support them as they make their difficult decision. What are your thoughts about them getting separated? Do you think they are a good couple? We would like to hear from you in the comments section.