Hilaria Baldwin would not let her pregnancy come in the way of what she loves! That is what we can make of her latest Instagram post. The yoga instructor, who is currently in her third trimester of pregnancy, shared a photo on Instagram that left her fans and followers impressed.

In the photo, the 38 year old entrepreneur was seen doing a difficult yoga pose while being pregnant. Continue reading to see the photo and read more about Baldwin’s pregnancy. 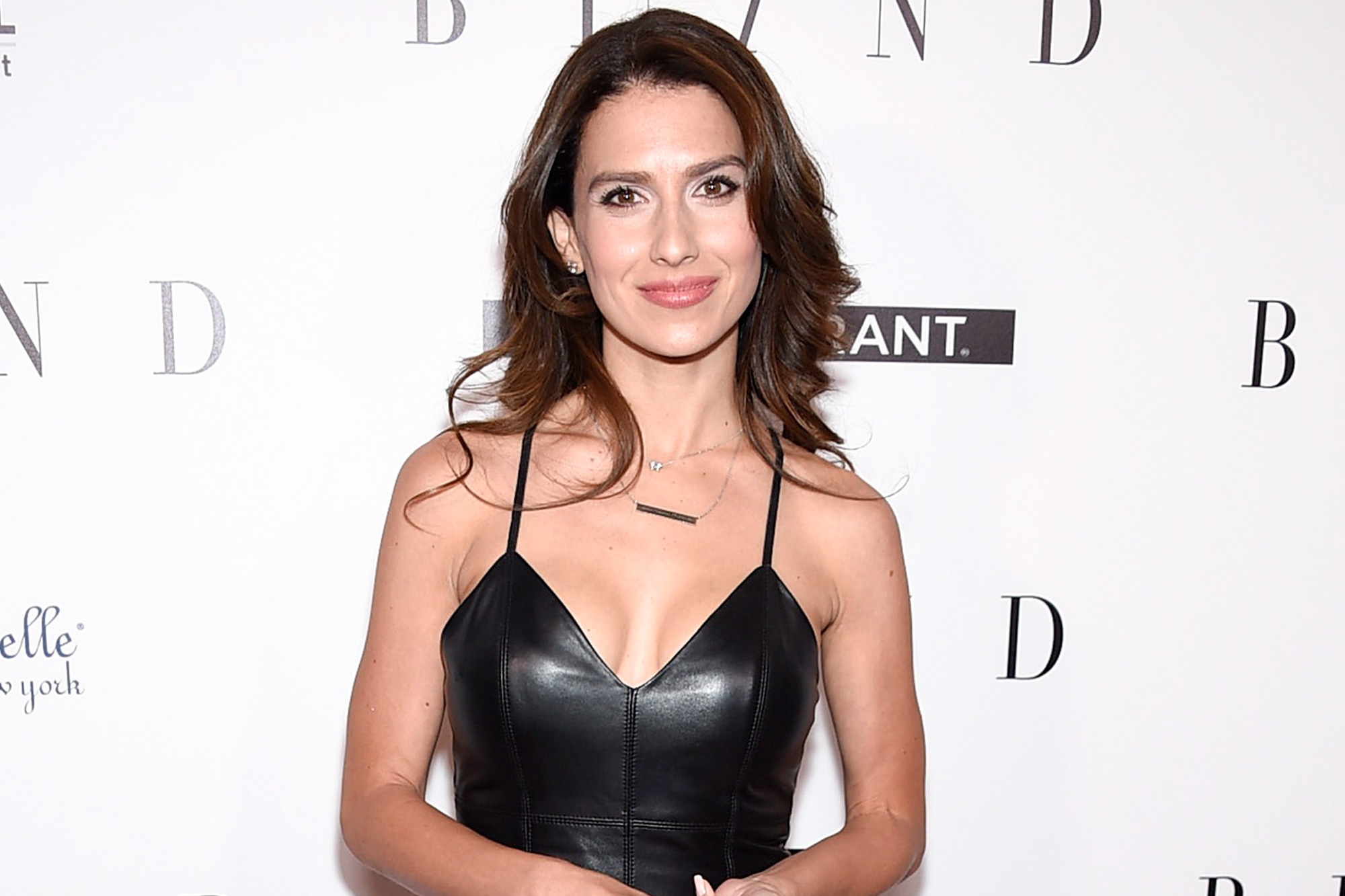 In her latest Instagram photo, Hilaria can be seen performing a headstand while her baby bump is clearly visible. The mother-to-be is wearing a black yoga dress, with her head and hands on the ground, one leg up in the air, and the other leg bent with her feet a little away from the wall.

“Starting her on yoga early,” reads the caption. Hilaria’s followers and friends were surprised as well as impressed seeing her yoga pose. One fan wrote, “I LOVE this pic 😍 can’t stop won’t stop,” while another one commented, “🙌🔥👏 Can you please teach me how to do this someday?!”

“This is one of my favorite routines I’ve made. Notice how I don’t lower too much with my arms. All about core and arm focus. Slow and steady, as always…listening to the body 💕,” further read the caption. 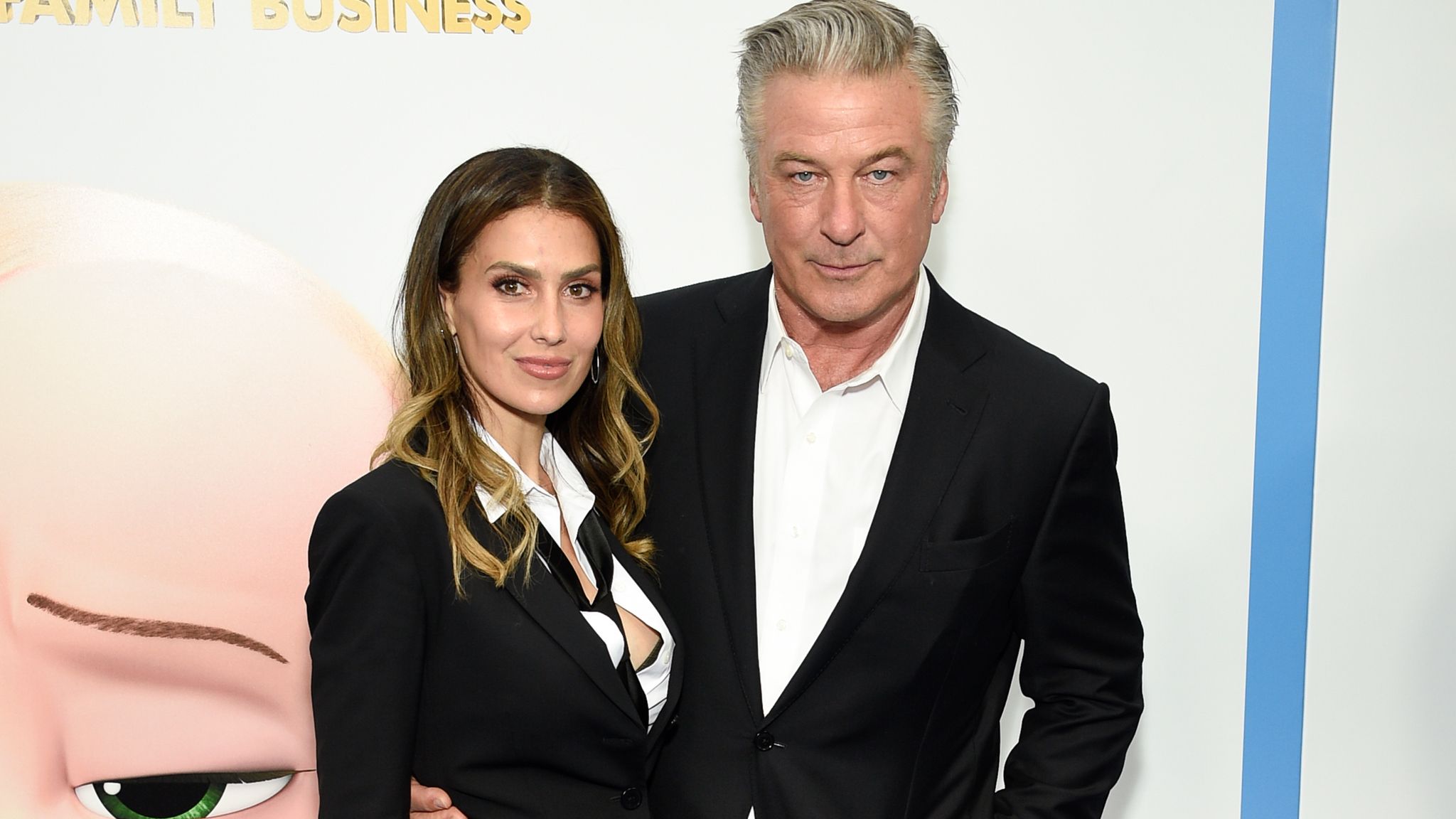 Hilaria had announced in March this year that she is expecting her seventh child, a girl, with her husband, Alec Baldwin. She shared the news on Instagram with a video and revealed how eager she is to have a girl child by the end of this year.

Hilaria Recently Revealed that her ‘Body is Slowing Down’

The yoga instructor recently revealed that her body is slowing down due to age and wear and tear of so many pregnancies. She posted a throwback video on Instagram last month, in which she was seen doing squats. 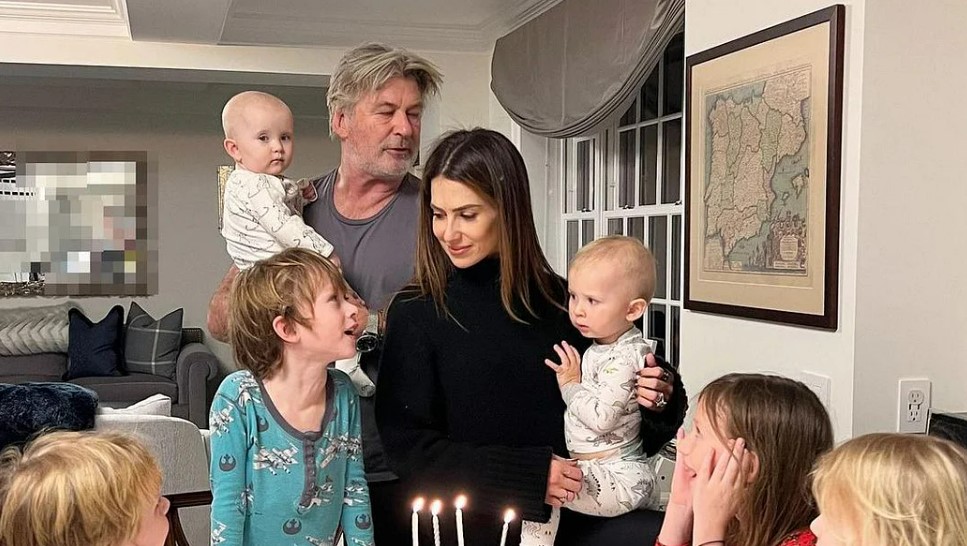 At the time, Hilaria wrote, “As I begin the final trimester of this pregnancy, I feel my body slowing down. I love exercising while pregnant and feel grateful that my pregnancies have allowed for me to be active. We all know that every pregnancy is different and much control we have to let go to nature and listen to what our reality is.”

“I got pregnant with Carmen at 28 and I’m 38 to have this baby girl. Age and wear and tear of so many pregnancies and babies are things I def feel. Respecting the slowing down process and then the slow rev up again after baby. The expansion and contraction of the body. How grateful I am to have these experiences in my life’s story,” she added.