HigeHiro Season 2: Renewal, Plot And Everything We Know So Far

“HigeHiro: After being Rejected, I Shaved and Took in a Highschool Runaway” has become one of the most loved anime among fans. The Anime first premiered in the spring of 2021 and, Although the series has ended. Fans are already desperate for the second season of the series. 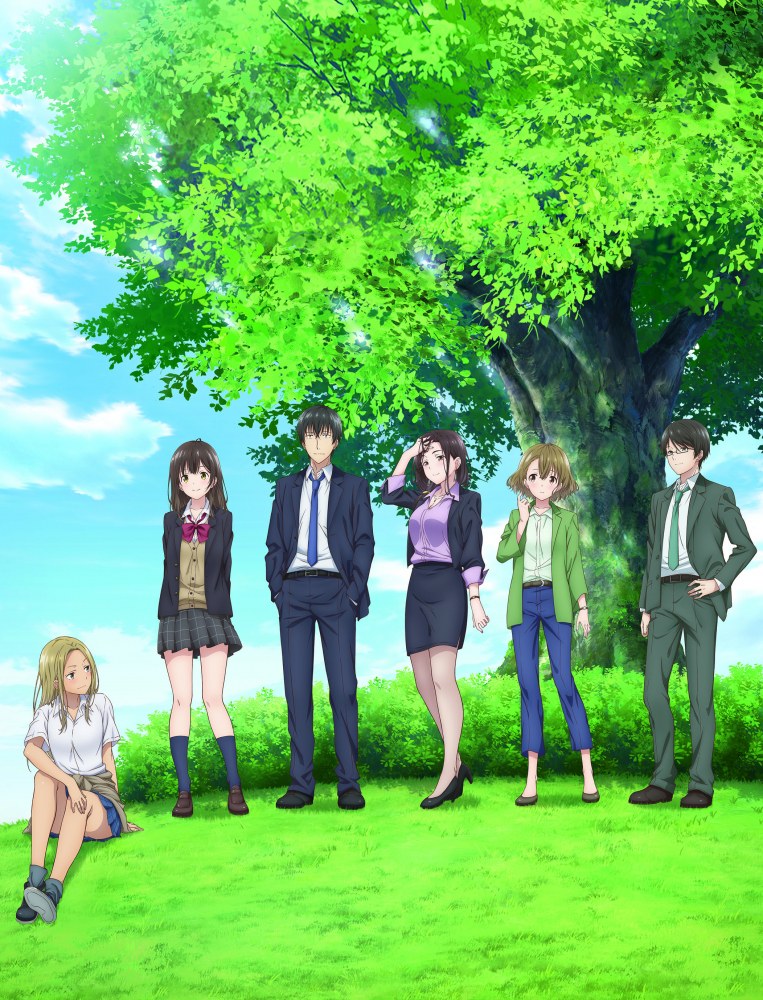 What Is The Series About: Plot Details

The Japanese anime is adapted from a Japanese light romantic comedy manga written by Shimesaba and illustrated by Booota. The anime features a relationship between the runaway high schooler Sayu and Office worker Yoshida. The story starts with Yoshida gathering up the courage to confess his feeling to his co-worker Airi Gatou, who ends up rejecting him. The young man is devastated and goes out drinking with his friends to drown in his sorrows. 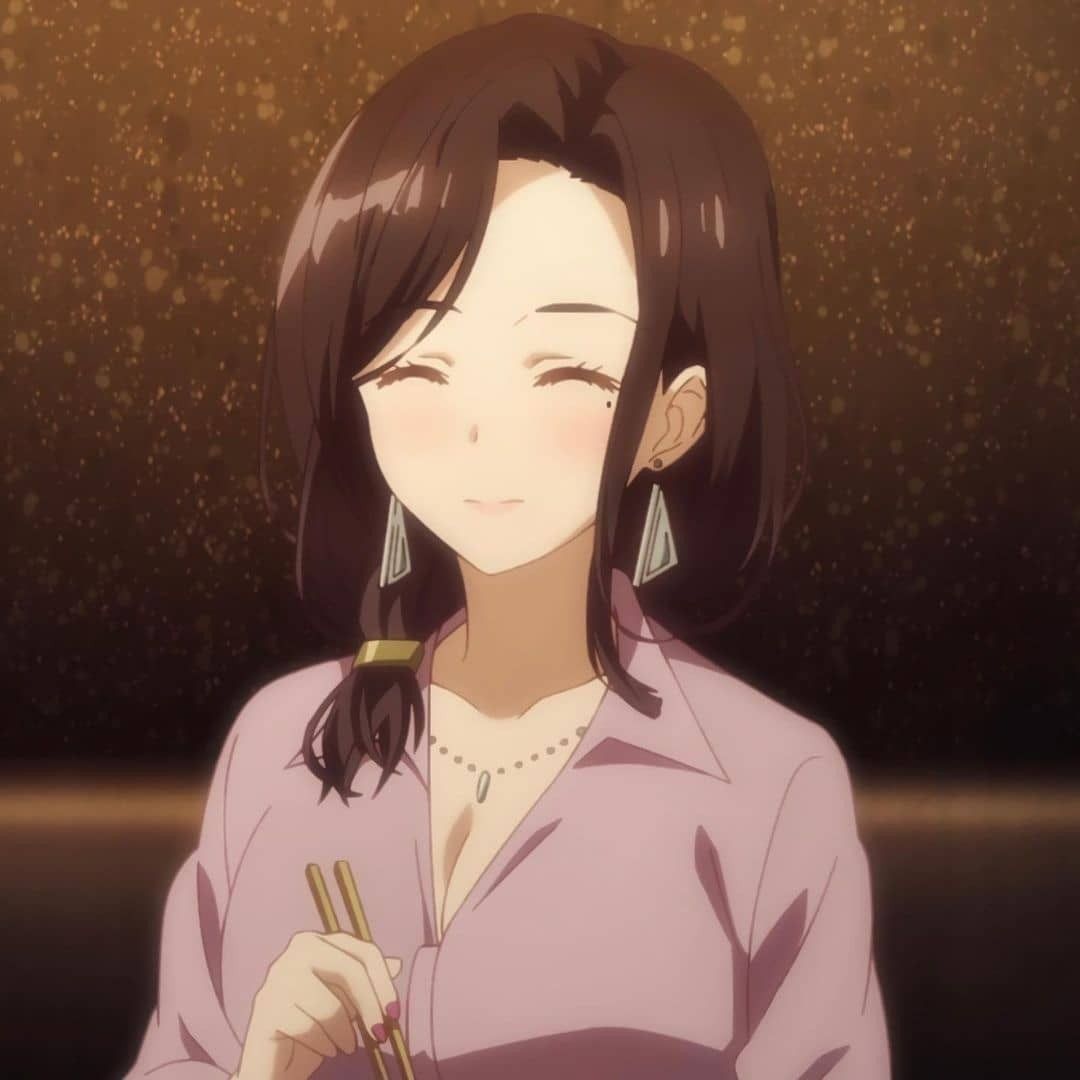 While coming back home he encounters a young high school girl who asks to spend a night with him. Being in his drunk state he doesn’t argue and lets her stay. In the morning he inquires about how Sayu ended up at his place. 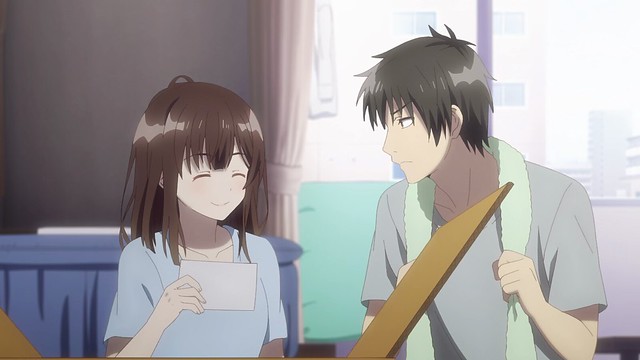 Sayu then tells him that she ran away from her house. Since then, She has been prostituting herself in exchange for a place to sleep. Yoshida feels bad for her and gives her a place to stay.

Where Can You Watch The Series

The series ran from 5th April to 28th June and is available to stream on Crunchyroll and, MuseAsia licensed the show in North America and Asia.

Will There Be A Second Season

The Second season of the anime series has not been renewed so far. Many anime which ran around the same time got renewed for the second season but unfortunately, HigeHiro wasn’t one of them. The main concern for the series would be that most of the content of the light novel was already covered in the first season. So if the makers want to release the second season they would have to extend the story. 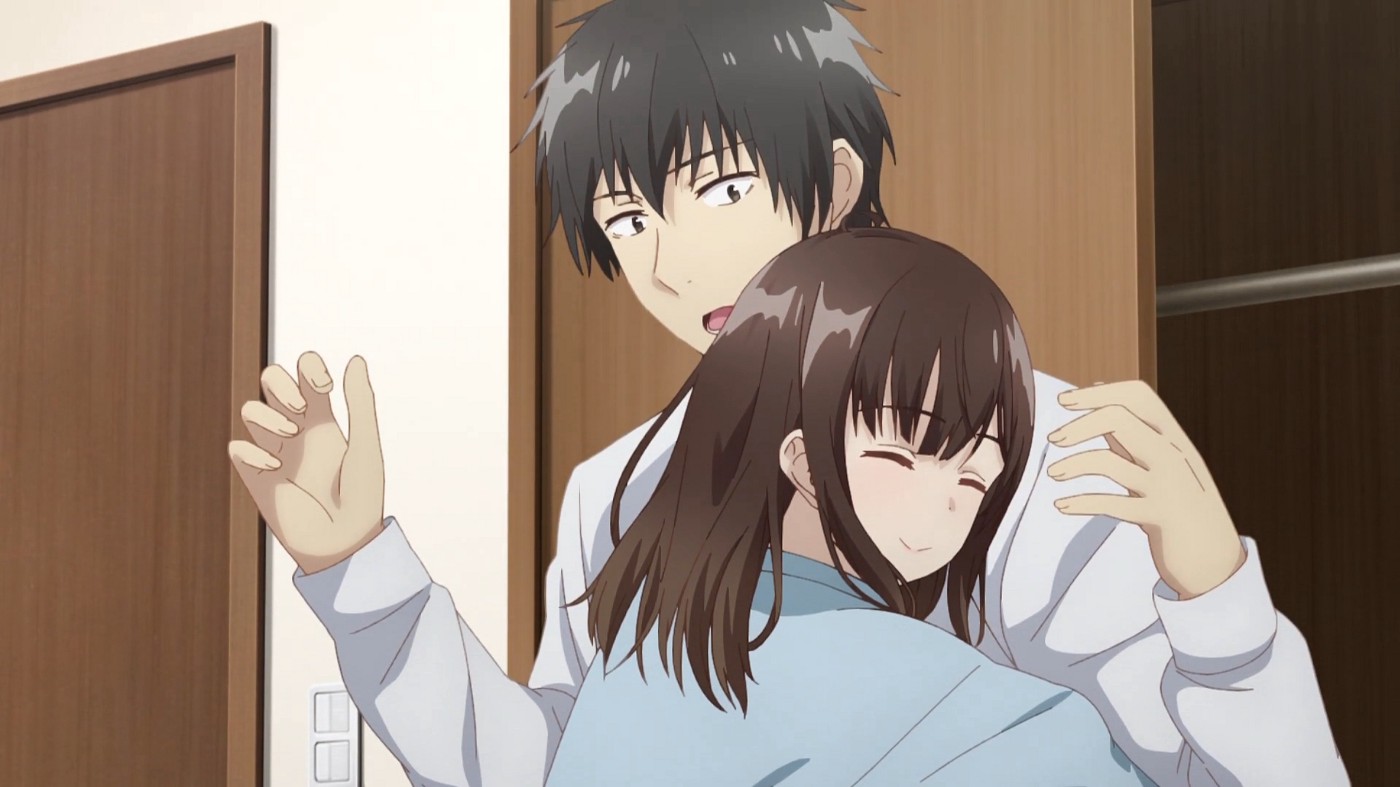 The writer of the anime series tweeted “I will be writing about those ‘various things’ as a spin-off work, so please wait for further news! I’m really glad to be able to put a period in the story of Mishima and Gotou!” 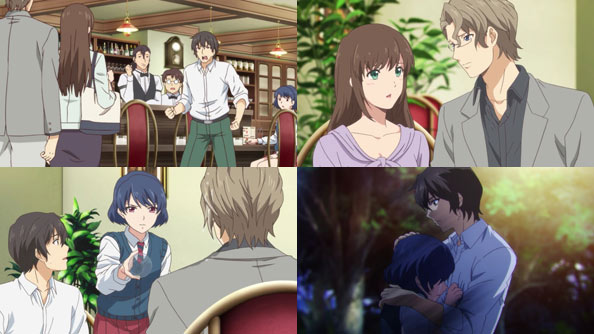 Therefore, if the second season of HigeHiro: After being Rejected, I shaved and Took in a Highschool Runaway does not happen. Fans can expect original video animation episodes or anime movies.

Additional News And What We Know So Far

On 1st June 2021, the creator of the series announced a new light novel called HigeHiro: Another Side Story. The story will take place several years later when Yoshida will meet a grown-up Sayu several years later. The novel will focus on Yuzuha Mishima and Airi Gotou. 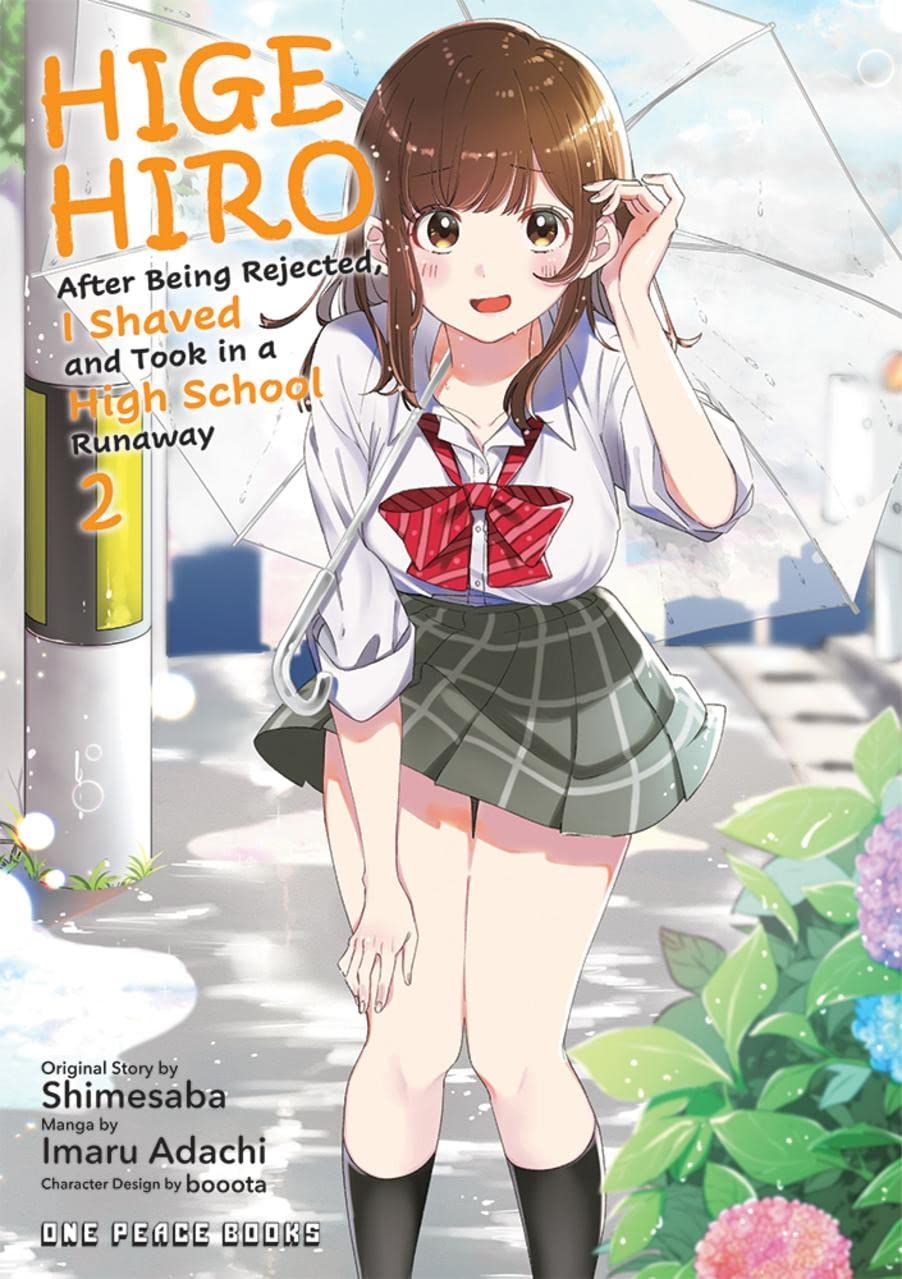 Moreover, anime sometimes takes years to get a renewal in the second season depending on various factors. So it is possible that a new season might still be on cards.