Is it the end?

The question of a potential fourth season has always been there, and Abi Morgan has cleared her intentions about the show.

Blame the pandemic all you want but it has caused a lot of suffering. It took two long years for the most-awaited show’s third season to finally be with us. However, things are not looking as good as we thought for the next season. 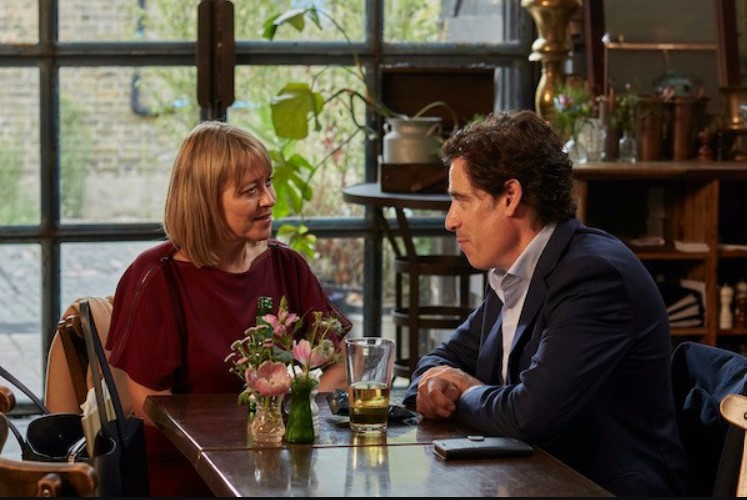 The Split Season 4 is not in the making and according to Abi, the creator of the drama, the show was always intended to end this way.

The Split Season 4 – Possibilities of happening!

Whether or not you had the chance to binge-watch the latest season of the show; fans are already craving more.

When viewers dig deep into the show’s finale episodes, they knew they are close to its end. Why won’t The Split have Season 4?

Well, as sad as it may sound, everything must come to an end. The Split has been one of the most popular shows on the BBC network and with Season 3, the series has finished its due course.

Abi Morgan always had a plan.

“I think it’s like the end of any good relationship, it’s conflicted! I feel really happy and proud and excited to be showing this final series,” Abi said. 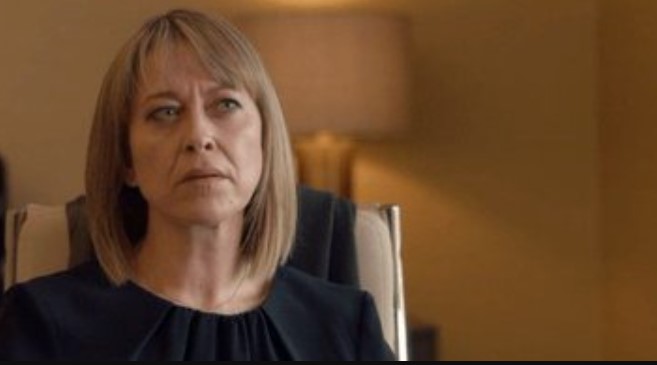 She continued, “I always intended it to be this three-arc structure, that was about the legacy of a marital split that permeates Hannah’s life, and then that triggers her own split within her own relationship, and then subsequent split in her marriage.”

Given how tough it gets to bid adieu to the spectacular cast, Abi says.

“Now it comes to it though, the hardest thing is letting go of the characters and the alchemy of that collaboration of actors,”.

“They’re very inspiring to write for and Nicola (Walker) at the helm in the role of Hannah really sets the tone, so I feel really sad to let go of those characters!”

The  Defoe family wouldn’t have anticipated the fall.

Ever since Season 3 of the splendid show came out, fans couldn’t stop talking about it. The third season is by far the best.

#TheSplit is up there as one of my favourite series ever. Sublime performances. I cried. A lot.

The Split revolves around the life of the Dafoe family where all the members work in divorce law. Hannah, the eldest sister, and the youngest daughter are the only ones who aren’t a part of it.

However, Hannah works for  Noble & Hale, a rival firm.

The family deals with the struggle of their father’s return. The season 2 finale gave us a glimpse of Nathan and Hannah’s marriage. Good series like these should continue forever and Abi thought so too.

Season 3 of the show is the final season that fans will get. 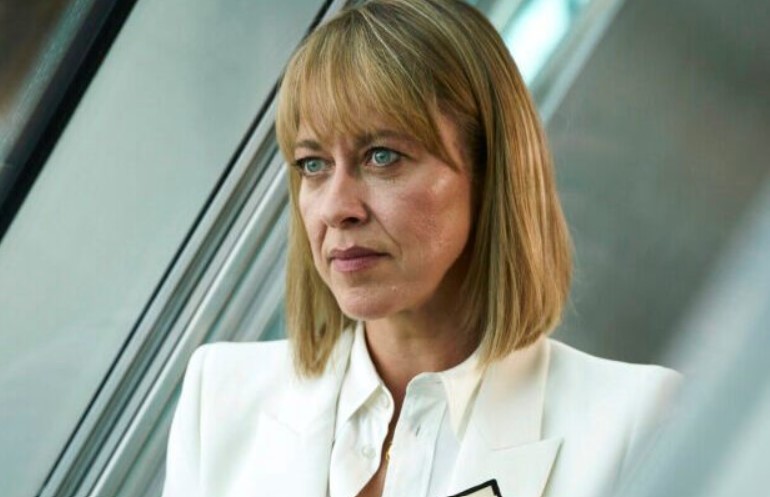 Abi’s upcoming project includes Eric and is currently under work on Netflix. Eric is a thriller series based on the 1980s.

You can watch The Split streaming on BBC One.

To gripple the fact that Split won’t return for Season 4 is sad. Thus, fans took on Twitter to express how they feel. However, the fact that Season 4 won’t be happening remains.

I must put it out that Nicola Walker and Stephen Manghan in #thesplit series 3 are just on another planet. Along with #afterlife it’s without any doubt the most emotional rollercoaster I have ever viewed Simply first class viewing

Sweet Lord what a masterpiece of television The Split is.

Intelligent, empathetic, honest and funny. The most accurate portrayal of what is really means to be a strong woman.

Give Nicola Walker ALL the awards.

Especially now that we are confirmed about Season 4 not happening, what do you think?