A few characters have been as gripping and as compelling as Thomas Shelby and the ensemble cast of the hit TV series Peaky Blinders. With stunning sets and visuals as well as some of the best writing put to screen, “all hail Steven Knight”, The series pulled some of the best ratings possible.

Yet as of 2022, the series is coming to a close after almost a decade with the conclusive sixth and final season. The show initially set to run for 7 seasons has been canceled, as unfortunate as that is, the series is open to a movie spinoff, (fingers crossed). 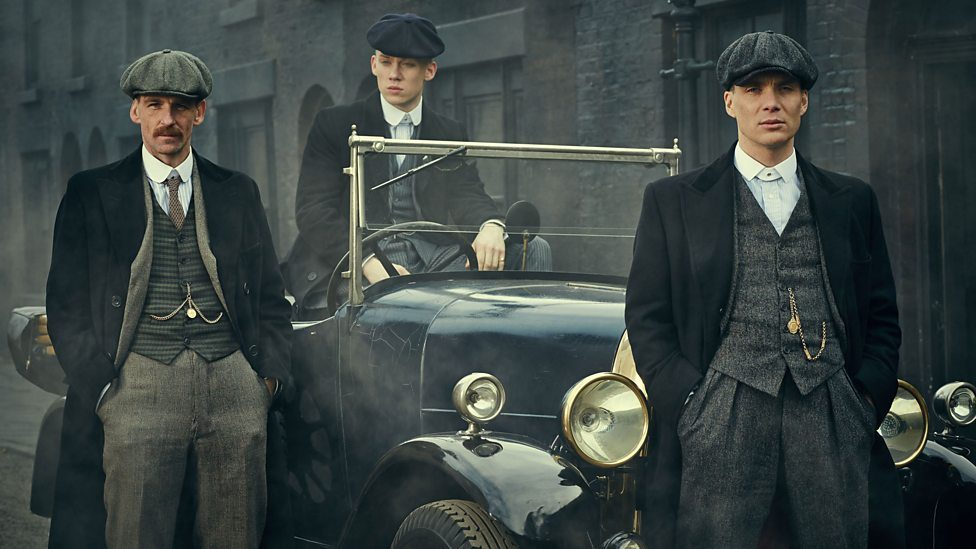 The Untimely Death of Hellen McCrory

Many reasons can be cited for the series coming to an end, The primary one being the unfortunate loss of actress Hellen McCrory who plays Aunt Polly on the hit TV show.

Husband Damian Lewis stated that she had died “peacefully at home, surrounded by a wave of love from friends and family”. She had kept her diagnosis secret, and very few people knew of her illness before her death. 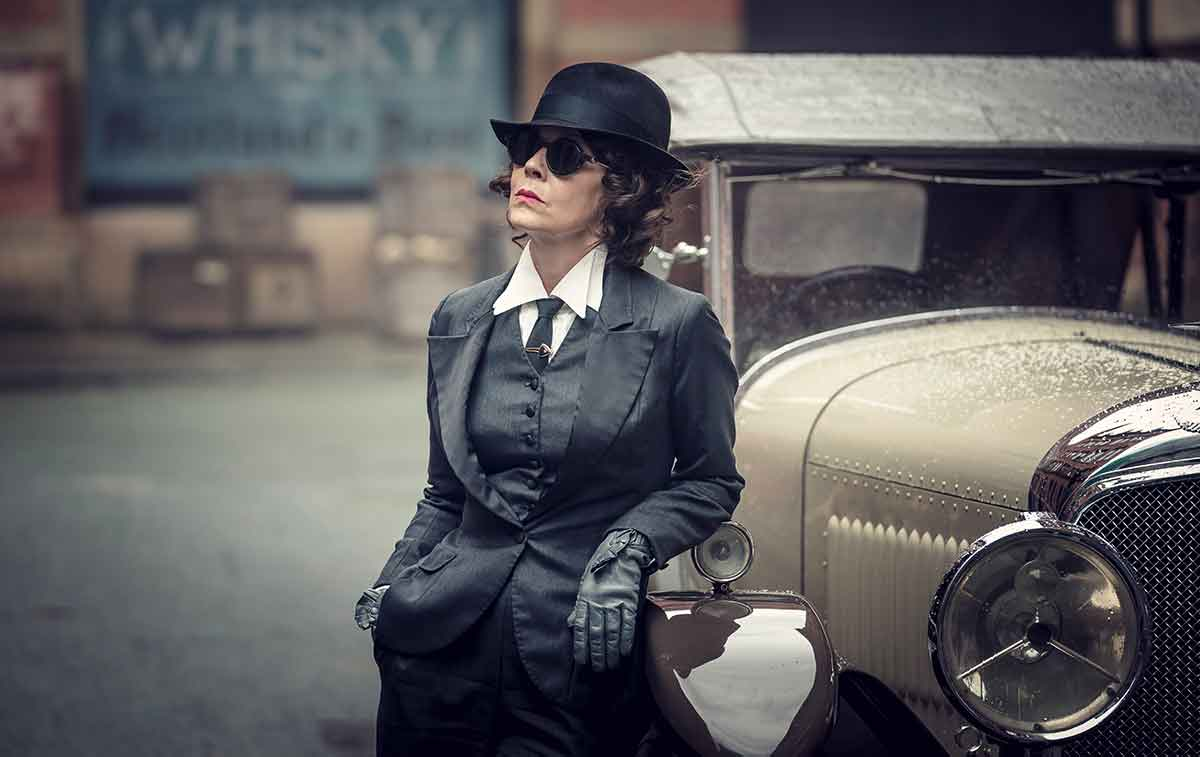 During the COVID-19 pandemic, she and her husband supported Feed NHS, a program to give food from high-street restaurants to NHS staff, raising over £1 million by April of 2020

With many tributes from fans of the show, she is survived by her husband and their two children, Manon and Gulliver. 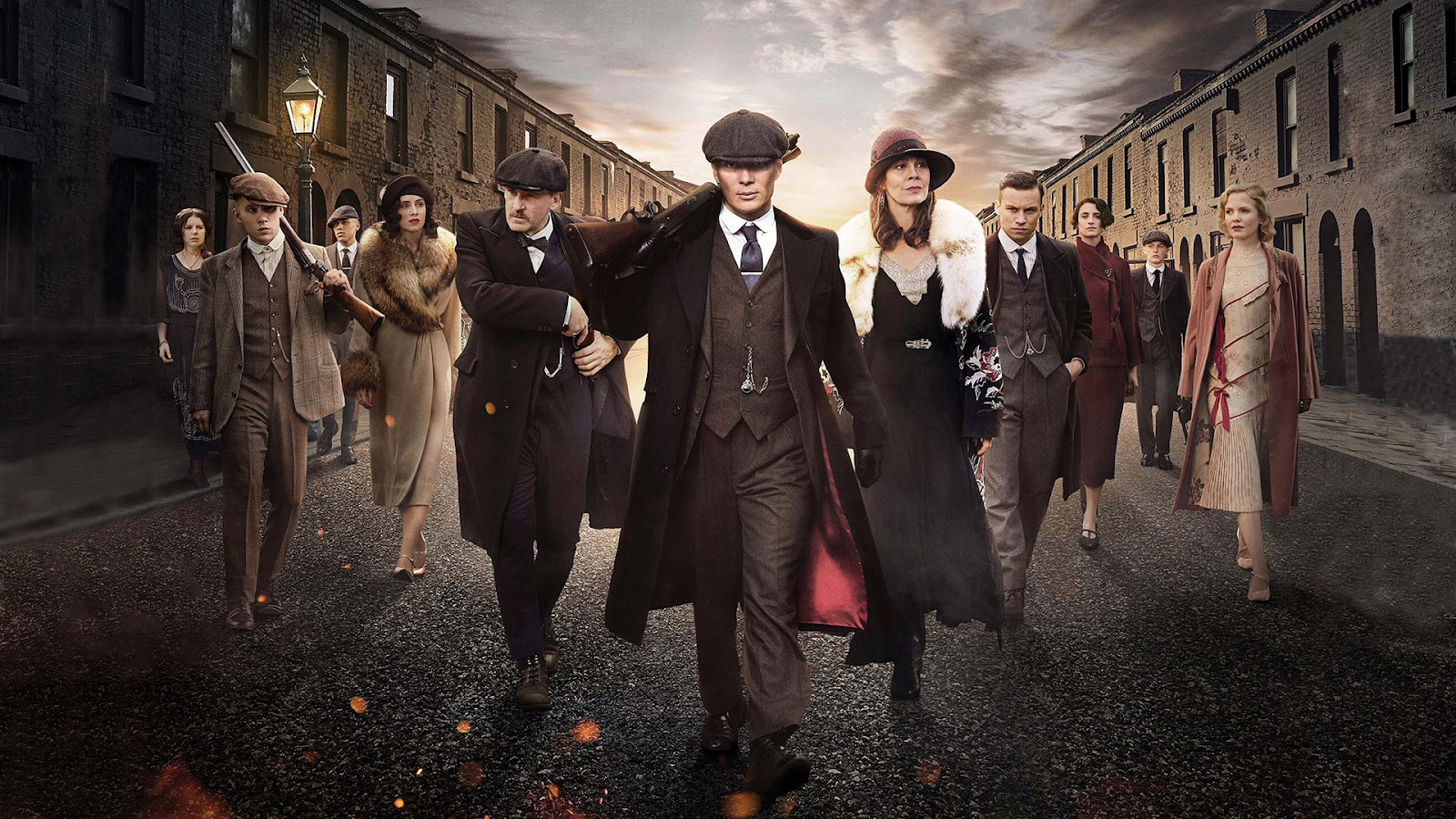 The events after the Covid-19 delays cost the cast and crew a whole year, Steven Knight stated back in 2018 that he was initially keen on ending things on season 5 but the demand for more episodes drove him to make the sixth season.

With shooting scheduled for the coming months however the remaining cast are set to reprise their roles for a feature-length film. Steven Knight stated in early 2021: “The original intention was to do seven series, but COVID has stolen a year from us, and we felt what would be a great idea is to, almost in place of that seventh series, is to go onto the big screen.”

Knight also stated “I know what’s going to happen in those stories and it’s about a sort of untold story that happened in the Second World War, which Peakys are going to be involved in.” source. RadioTimes.com.

We can rest assured that this is not the end, there’s plenty to look forward to. 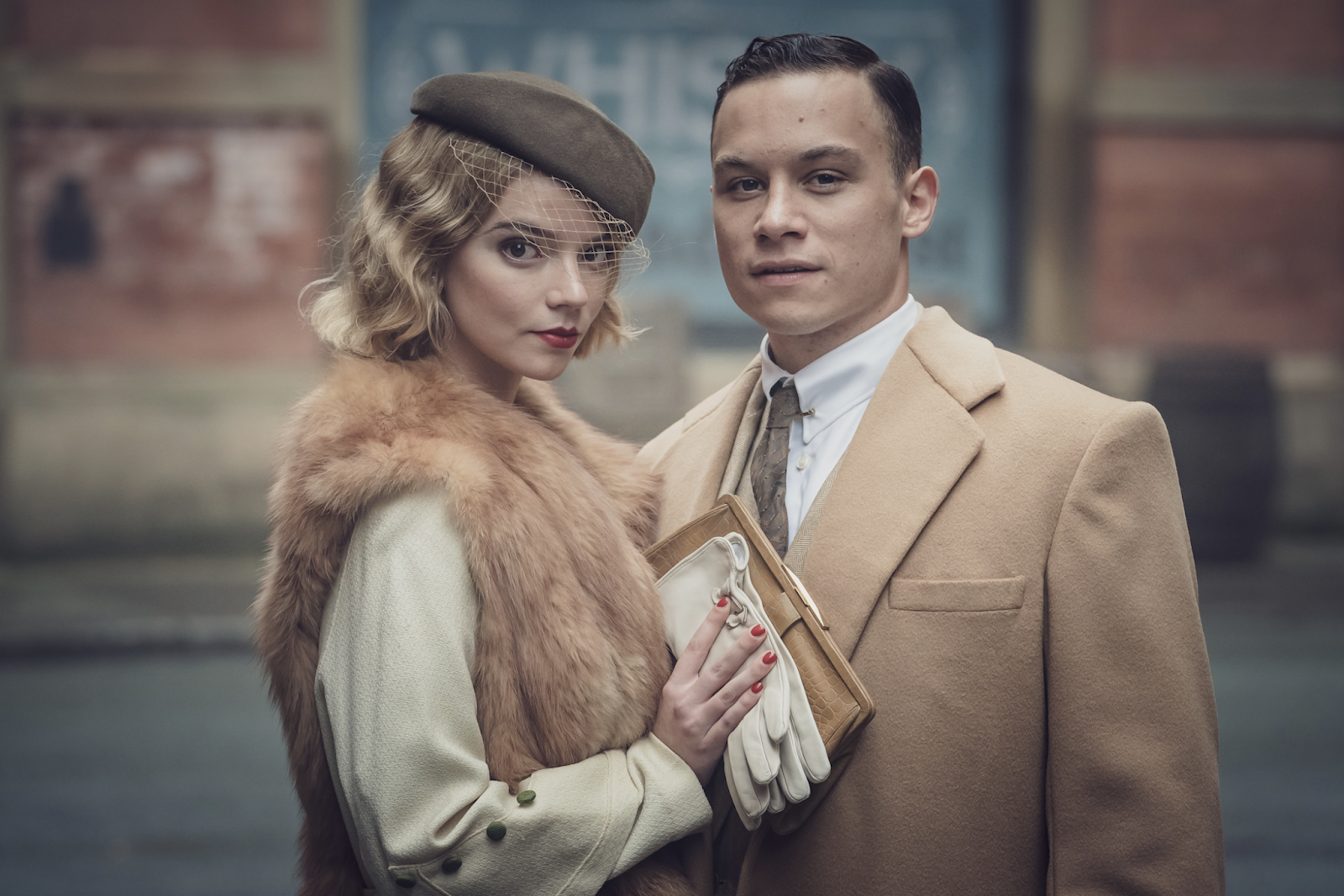 The Covid-related delays in the shooting schedule and the fact that the rest of the cast includes some of Hollywood’s biggest stars in popular demand seem to be additional reasons as to why we aren’t getting a season 7.

Cillian Murphy who plays Thomas Shelby is set to play the titular Oppenheimer in the Christopher Nolan flick that’s due next year.

Finn Cole, who was introduced in season 2 as Micheal Gray, has commitments with the show Animal Kingdom.

Anna Taylor Joy is currently starring in the historical drama ‘The Northman’ directed by Robert Eggers.

Meanwhile, fans of the show like myself have the movie and possible spinoff series to look forward to, and the show as we know it has come to an end with the 6th season.

Thank you to all the incredible fans who have been a part of the journey over the last ten years. We couldn’t have done it without your support.

The Peaky Blinders Twitter handle has this to say: Thanks for watching #PeakyBlinders, Thank you to all the incredible fans who have been a part of the journey over the last ten years. We couldn’t have done it without your support.

It’s been an amazing journey to witness since the first episode aired in 2013, and the series has made its mark as one of the best shows of its generation.

On that note “Three Cheers to the Peaky Blinders”. 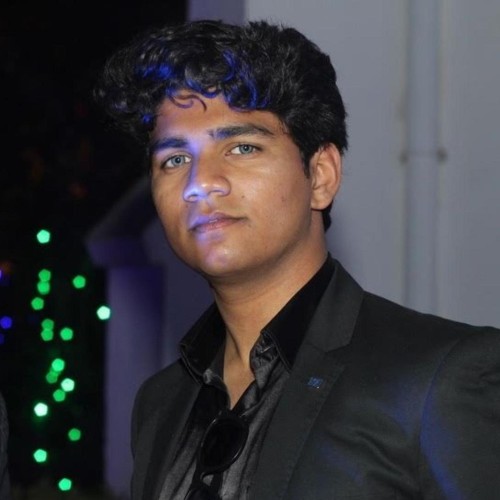