Obi-Wan Kenobi’s saga came to an end, but enthusiasts aren’t happy about it. The plot revolves around a Jedi Master dealing with the fallout from his greatest defeat. The beginning of the end and corruption of his one-time friend and apprentice.

Anakin Skywalker transformed to the dark side and became the evil Sith Lord Darth Vader. After the first season, everyone wants more and wonders if their favorite show will get a second season. And we have some reports for you. 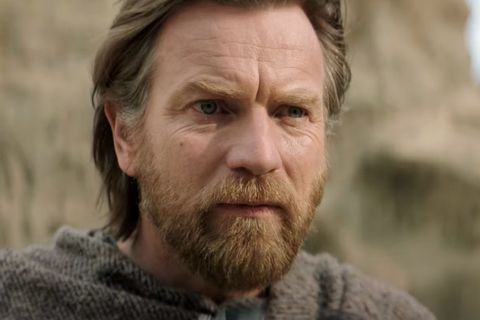 Spectators believe that the story was unpredictable and kept them guessing as to what shocking twist would happen next. And that’s actually engaging. Let’s talk about season two now.

Obi-Wan Kenobi Season 2 Is Not Happening

If you haven’t noticed, the show is titled a ‘miniseries‘ or a ‘limited series.’ And you already know what happens when a show is given a title. It means that the show will only have one season and will not be renewed.

Despite being a miniseries, some shows were given more seasons. That will not be the case with Obi-Wan Kenobi. The six episodes were insufficient for viewers. 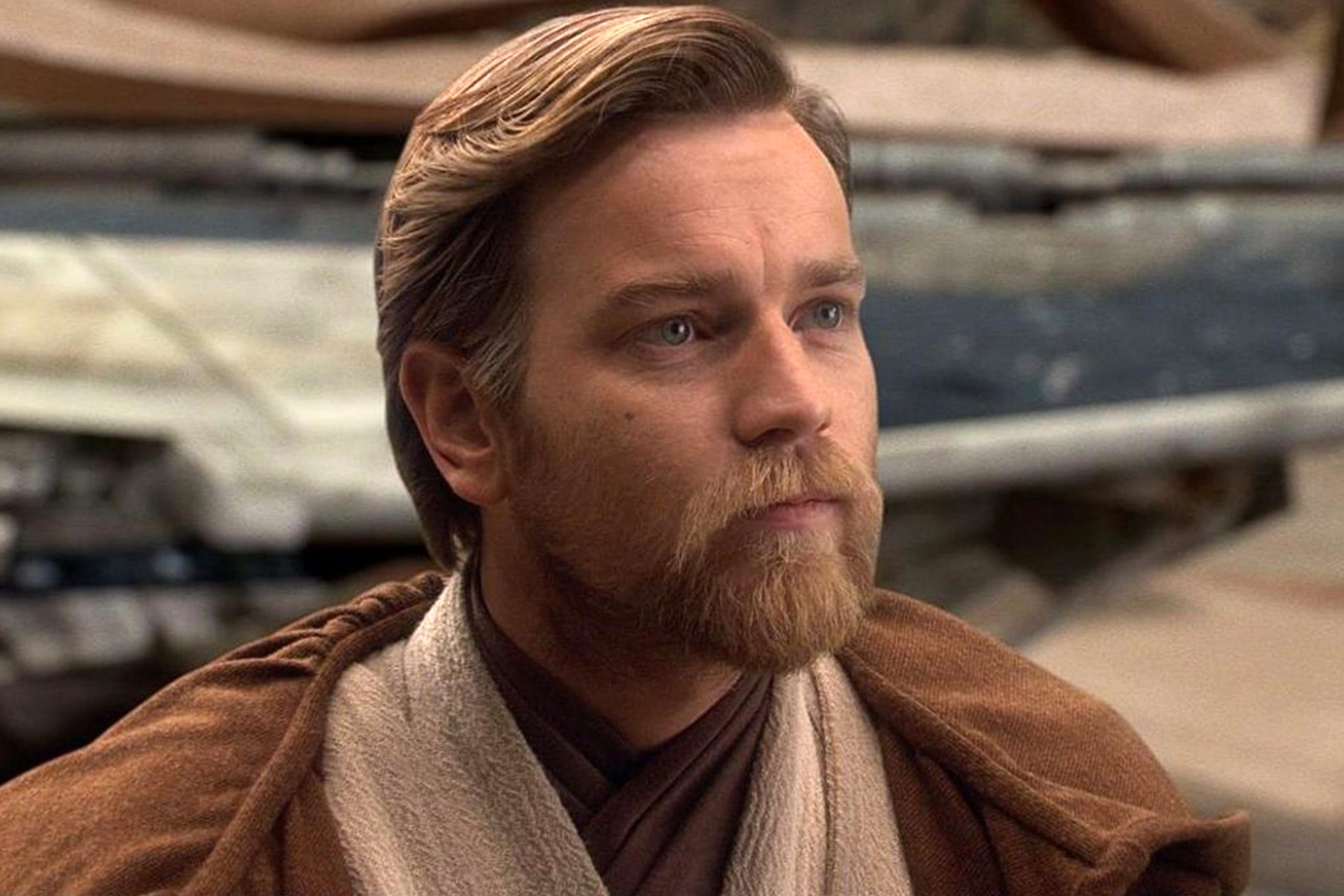 Harold recently explained the possibility of a second season for the Disney+ series starring Ewan McGregor in the titular role.

“I’m being asked about it constantly,” Harold stated to an outlet. I’ve just been thinking about this for so long as a close-ended story that my mind is so focused on this as a sort of limited [series], that I haven’t thought beyond it. But he’s a great character. They’re all amazing characters.”

Apart from that possibility, people believe Harold will probably work on another series that he hasn’t revealed yet. Everyone is intrigued by Harold’s statement.

“I can’t speak to any of these questions. But I love Star Wars, and the experience of working on Star Wars hasn’t changed that in any way. It’s only made it a bigger part of my life, and I feel lucky to be a part of it.”

The finale of #ObiWanKenobi is almost here. Are you ready?

Obi-Wan Kenobi Is A Standalone Show

“It’s one big story with a beginning, middle, and end. So I think this story was very much conceived to be it’s own standalone,…I mean, there are of course more stories that you could tell.

There’s obviously another 10 years before we get to A New Hope and with a character like Obi-Wan Kenobi, I think even just watching him ride across the sand sometimes is interesting. So, who knows? It’s hard to say right now, but it was not the intention.” 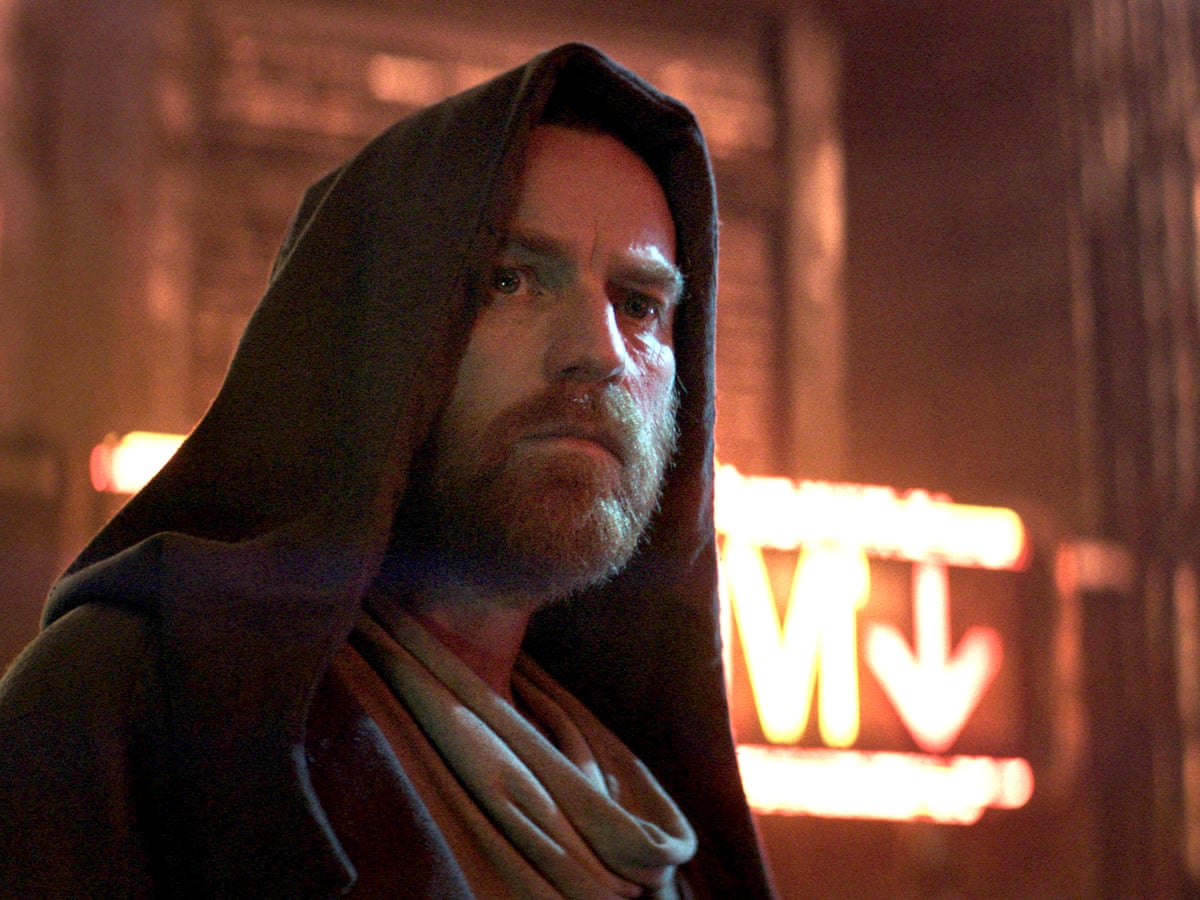 Critics have mostly given the series positive reviews, praising McGregor’s performance and Chow’s direction. And, sadly, we will not see our favorite character, Obi-Wan Kenobi, again.

But let us not give up hope; hopefully, another fantastic series will be released soon. You’re welcome to stay tuned with us for more updates. And don’t forget to let us know what do you think about the series conclusion.