Here’s Why Justin Bieber is Allegedly Banned from Buying Ferrari

Justin Bieber is one of the most popular pop stars in the world. His net worth is well over $265 million as of 2022. As expected, he has a long fleet of some of the best and most expensive cars in the world including Porsche, Lamborghini, Rolls Royce and so much more. But as it turns out, Justin Bieber might be banned from buying Ferrari’s in the future. 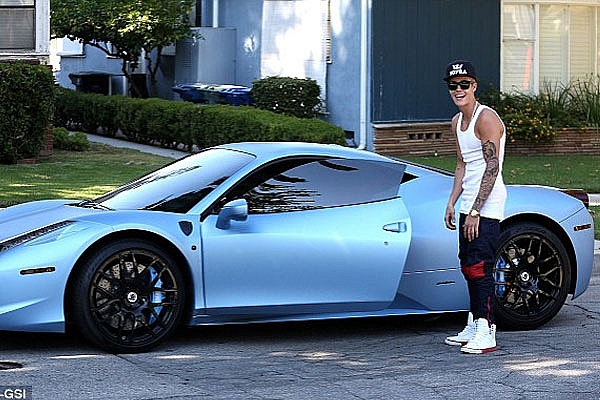 Ferrari is not only particular about its cars, but also about the people who own them. There are a few principles that every Ferrari owner is supposed to follow. The buyer has to sign an agreement that states that the user will not sell their car in the first year. The owner also has to be respectful of the law and have good behavior.

As a customer, you cannot buy a pink Ferrari. The President and CEO of Ferrari Australia, Herbert Appleroth, said that the company would never produce a pink car. The owners of Ferrari are also strongly discouraged from getting the car wrapped or altered. All maintenance and repair work has to go through the company otherwise the warranty is void.

Justin Bieber has lived the dream life of every teenager. He has a fleet of more than 11 cars including Porsche Cayenne, Lamborghini Urus, Rolls Royce Ghost, Audi R8, Fisker Karma 408 Ecosport, and much more. He has also shared many posts on Instagram of his cars in the past although he refrains from it now.

He bought the Ferrari back in 2014 or 2015 and went ahead to get it wrapped by West Coast Customs. It was wrapped in frozen blue chrome, which meant that the car’s warranty was void after that. Bieber was also pulled over in his Ferrari once and was issued a ticket for expired registration

It is said that he parked his Ferrari and forgot about it for two weeks. One of his team members had to track it down and retrieve the car. For these reasons, it is believed that Justin Bieber is banned from buying Ferrari in the future. But none of this has been confirmed by Bieber, his management, or Ferrari.

However, Italian media reports that he is banned from buying Ferrari.

Other Celebrities Banned By Ferrari

Justin Bieber is not the first celebrity to get banned by Ferrari. Automative journalist Chris Harris and rapper 50 Cent spoke up against the marque. Even though they might have legitimate reasons, both of them got blacklisted from the company and cannot legally own the brand’s car.

Actor Nicholas Cage and rapper Tyga are also apparently banned from the company. Other popular influencers like Floyd Mayweather and Kim Kardashian are also said to be blacklisted by the company, although it has not been confirmed. 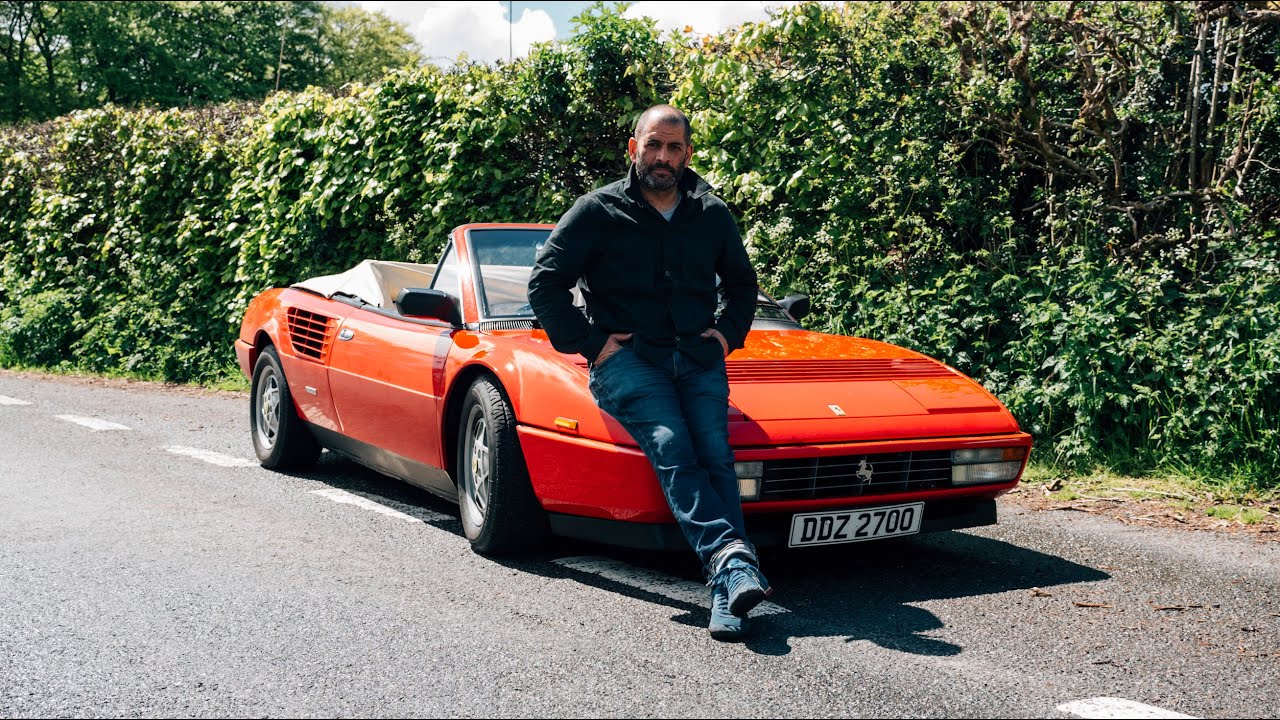 Even if Justin Bieber was banned by Ferrari, many big-time car companies will welcome him to buy their cars. As a young superstar, Bieber has immense power to influence his fans and many companies would be happy if the star drove their cars. Just like many of the other celebs banned by the company, Bieber has a long fleet of cars that he already owns.