Bringing Up Bates Season 11 isn’t happening and the show is taken off-air. The news was announced by UP TV themselves.

On January 18th, 2022, they announced that Bringing Up Bates Season 11 is canceled.

Bringing Up Bates is a story that revolves around the Bates family and is an American reality show. The show streams on Up TV. The story revolves around Gil Bates and Kelly Bates who are doing the best they can to nurture their 19 children along with the extended members. 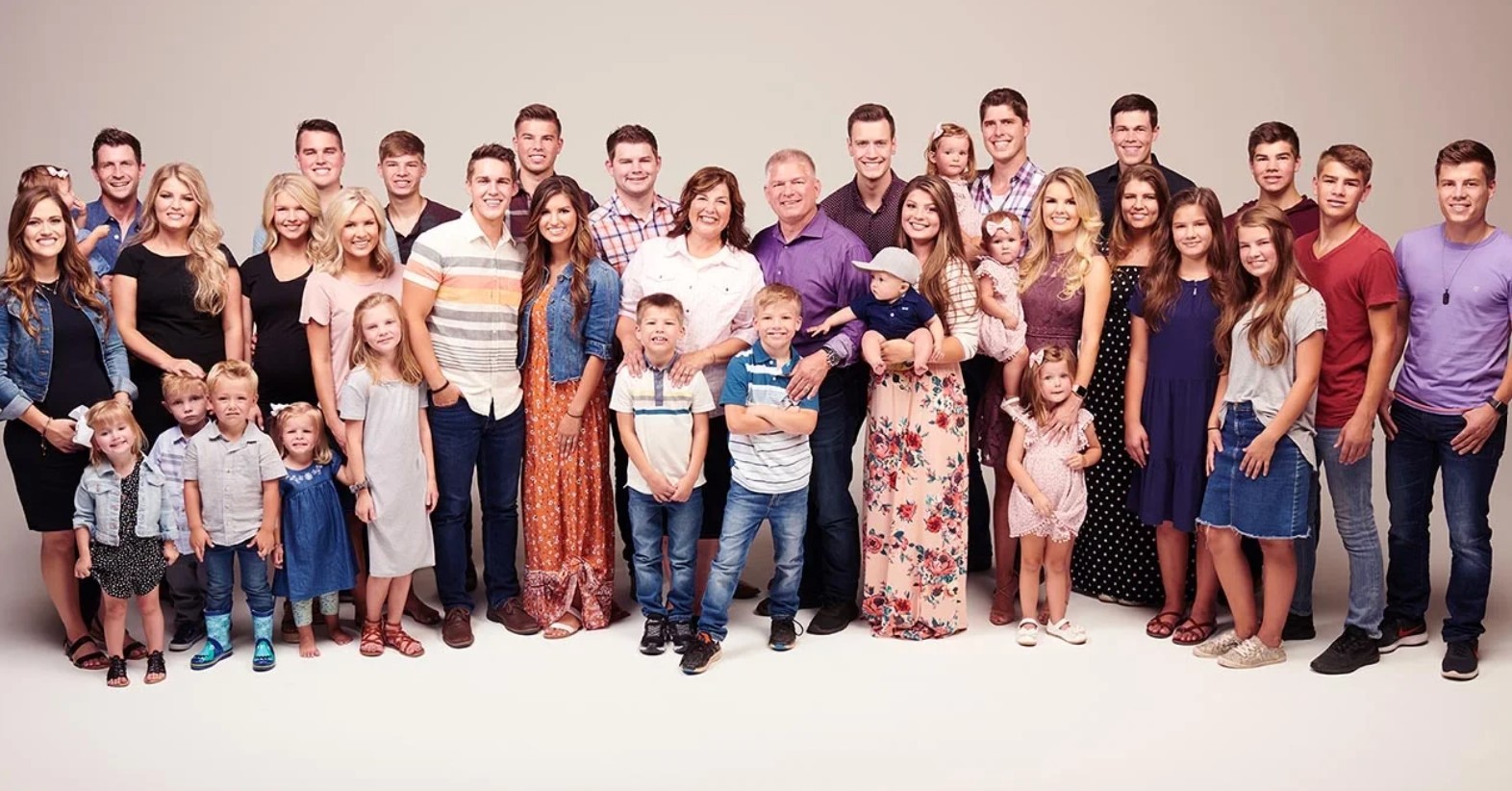 The show’s debut was back in 2015 and ever since the show has continued until now. However, there is a craving question that follows, will the show return for another season?

I know most of you are here seeking answers. Well, let me get right to it.

Up TV in the latest statement said, “We will not be showing Bringing Up Bates season 11 on UPtv as scheduled as we will be focusing our programming in 2022 on movies and a new scripted series to be announced soon.”

The further added, “When we premiered Bringing Up Bates, the series was focused on parents with 19 kids who were teenagers and young toddlers. The cameras were there to capture the love, jokes, and important life milestones, as the family continued to grow. Thank you to Gil and Kelly Jo Bates for bringing viewers into your family’s home over the past 10 seasons.”

Ending it, they said, “the experiences we’ve shared together as a family and for the lessons we’ve learned along the way.”

What is Bringing Up Bates About?

Kelly Bates and Gil Bates got married to each other in 1987. For both, having kids wasn’t an option.

However, time changed and so did the Bates. So much that they were parents of 19 kids. They all spent their time under the same roof.

They come across challenges and it is the essence of the family how beautifully they tackle them.

Moreover, The Bates family have also to say something starting with “God’s timing is always perfect”

“The previous ten seasons of filming with Bringing Up Bates have been a fantastic adventure for our family. We never planned or aspired to be on TV, but we are forever thankful to UP for all of the friendships we have created as a consequence,”, they further added. 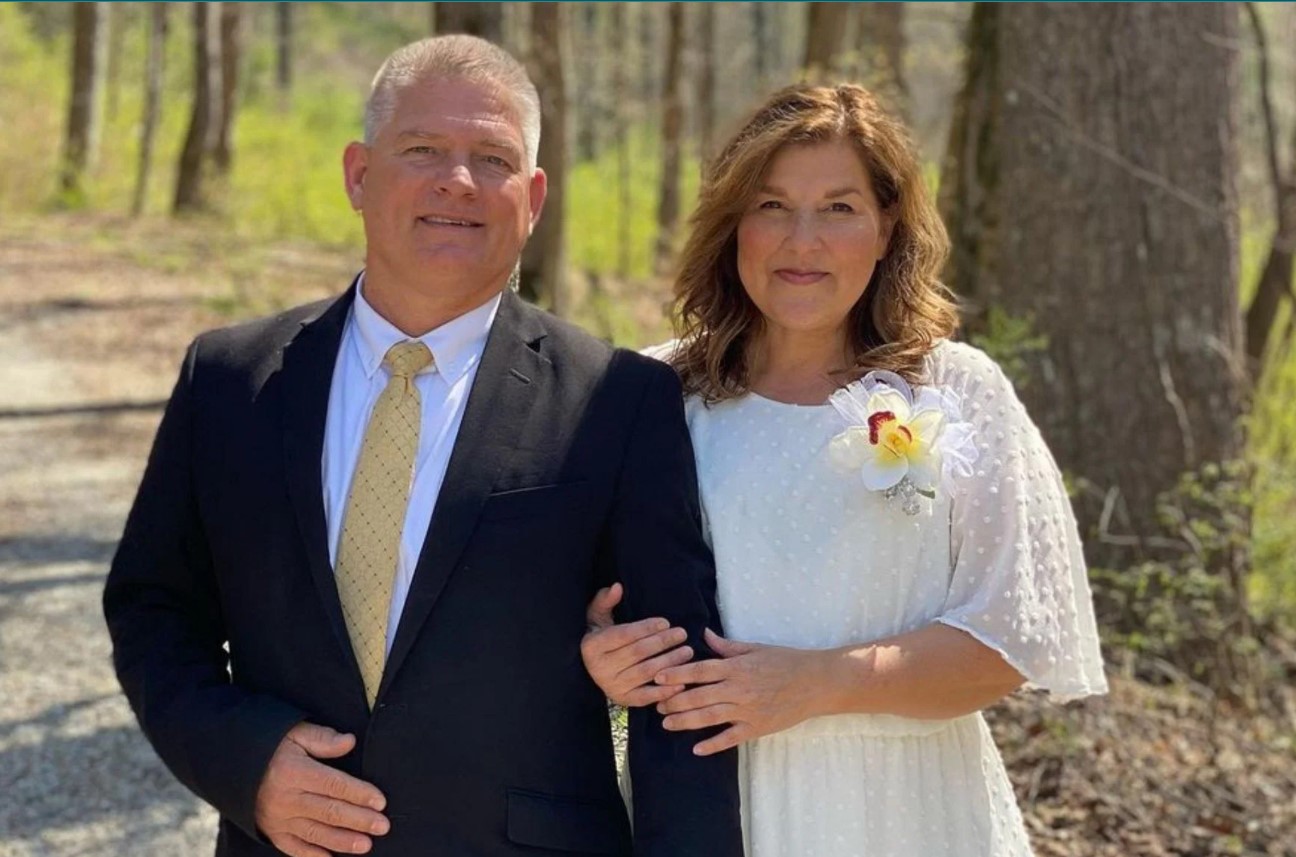 Furthermore, speaking about the family and their lifestyle on TV, they said.

“Filming and opening up our home has been both gratifying and challenging, but there are not enough words we could say to demonstrate appreciation for the excellent film team and all of the personnel who have committed so much time into making this show happen. They have become family and have influenced us forever. We are also appreciative for all of the support we have received over the years from folks who have watched the show and have reached out to message us or pray for us.”

How does that make you feel? Let us know.