Here’s How You Can Watch ‘A Man Called Otto’

We know all the fans of Tom Hanks are super excited to watch the new film of the Hollywood actor. So what are you waiting for? Keep scrolling to know everything about the upcoming movie of Tom. 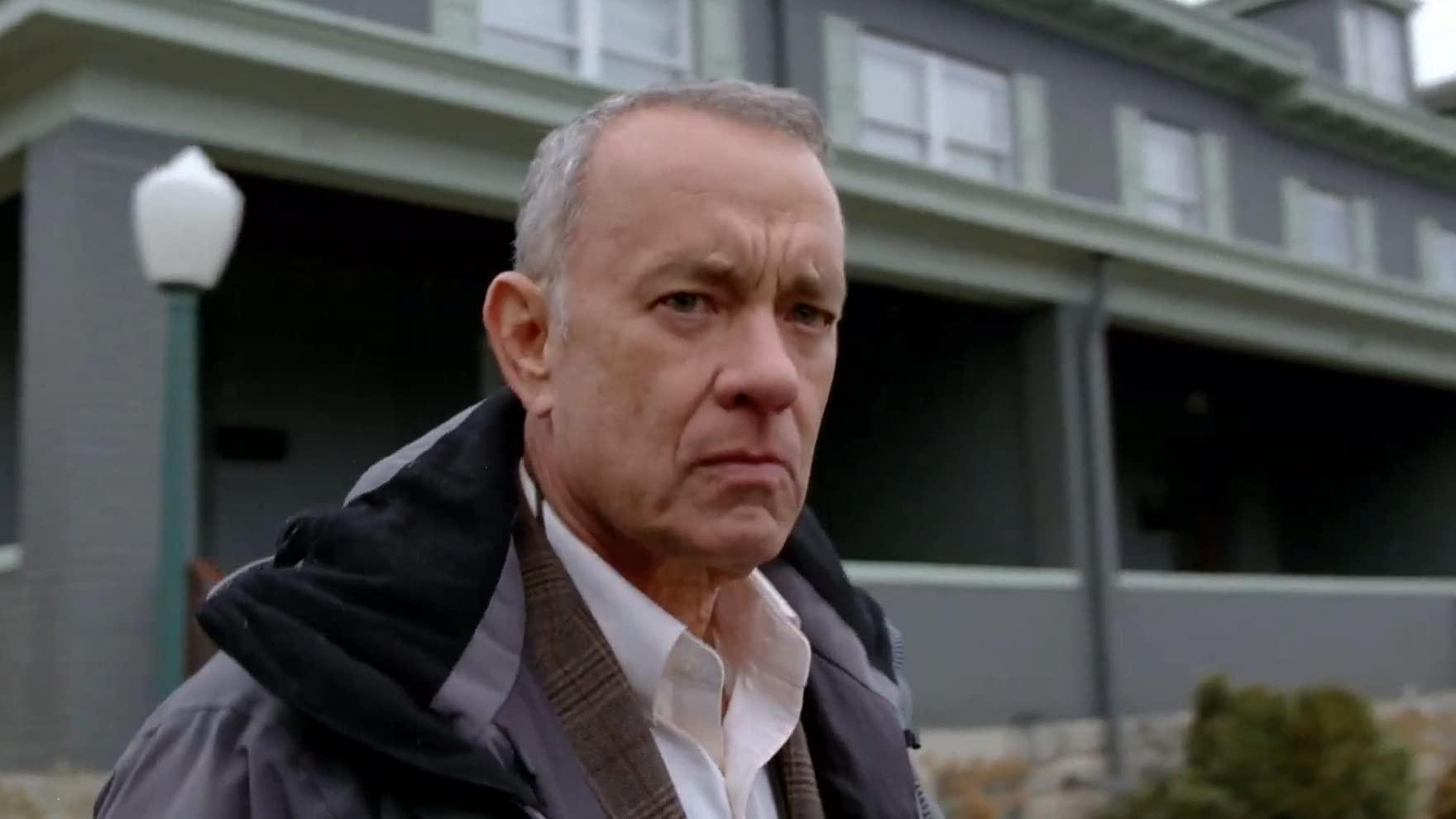 What is the upcoming movie ‘A Man Called Otto’ all about?

For those of you who are unversed, let us share with you, A Man Called Otto is a forthcoming movie packed with comedy and drama. It has been directed by Marc Forster and David Magee has penned the screenplay of the film.

The upcoming movie A Man Called Otto is the second film adaptation of the 2012 novel A Man Called Ove by Fredrik Backman after the 2015 Swedish film of the same name written and directed by Hannes Holm. 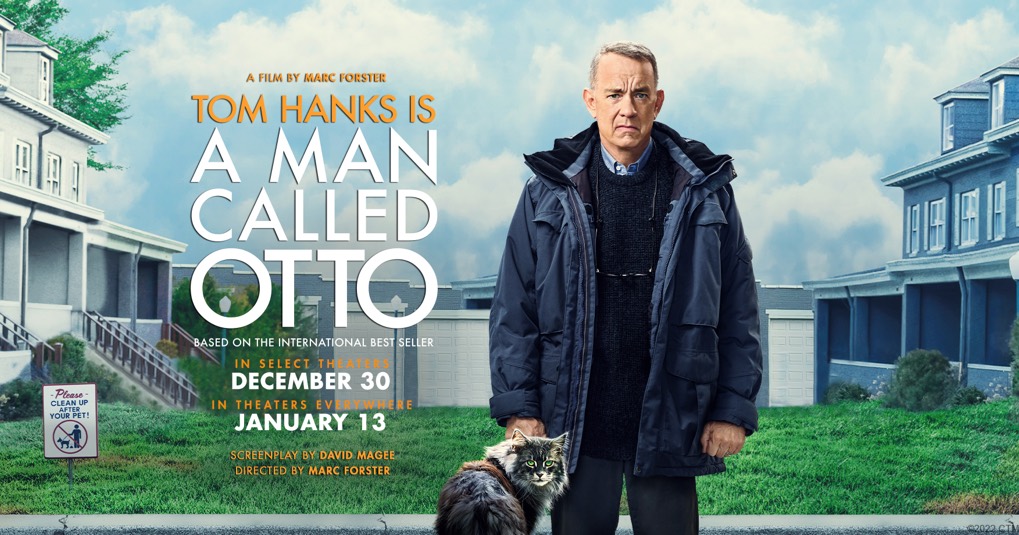 A Man Called Otto tells the story of a man named Otto who has given up on life following the loss of his wife, wanting to end it all. Then, a boisterous young family moves into the house next door challenging his sour personality and negative ideals.

Soon after, Otto forms an unlikely bond with his fellow neighbor, Marisol (played by Mariana Treviño), who is a quick-witted, pregnant mother and she challenges him to see the brighter side of things.

Who stars in the forthcoming movie ‘A Man Called Otto’?

The film A Man Called Otto is co-produced by Tom Hanks, Gary Goetzman, Fredrik Wikström Nicastro, and Rita Wilson, Tom’s wife of 34 years. Let us share an interesting fact with all of you, Rita writes and sings the original song Til You’re Home, featured in the middle of the film and over the wholly satisfying credits scroll. How can you watch the upcoming movie ‘A Man Called Otto’?

The forthcoming movie A Man Called Otto will hit the cinema halls on January 13, 2022. You can simply go to the theatres and watch the upcoming movie of Tom hanks and have a good time.

The movie A Man Called Otto will be globally released by Sony Pictures on January 13. As of this moment, not much is known about the streaming options for the forthcoming movie. Hopefully, we will get to know more details about the same in the times to come. Are you looking forward to seeing the film A Man Called Otto? Kindly let us know your thoughts in the comments section below. Don’t forget to stay tuned with us for the latest updates from the world of showbiz.