Here’s How to Vote for ‘American Idol’ Contestants

Time to vote for your favorite American Idol Contestant!

As an avid audience of the show, it now is your due responsibility to vote for the contestants since the judges will no longer be able to do that.

That signifies the fate of the contestants is now on you! To become the next American Idol, contestants will have to do their absolute best to win America’s hearts.

The judges, Lionel Richie, Luke Bryan, and Katy Perry are done and dusted after selecting the top 24. Now, America gets to decide by “voting” for their favorite contestants. The voting for the esteemed show started on April 10th, 2022. 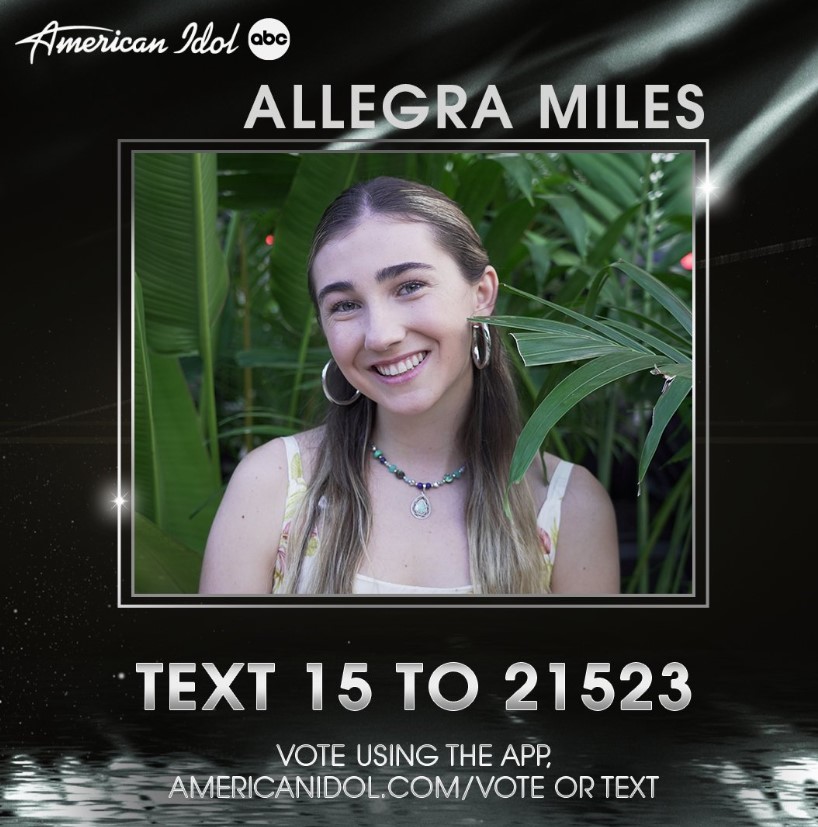 Here’s everything that you need to know about American Idol 2022 and its voting process.

Americal Idol – How to vote?

This year, the voting process began quite early than usual. It gave fans a chance to vote for their favorite artist.

The Disney Aulani Resort in Hawaii hosted the pre-taped performances of the contestants. Out of 24, 12 got to shine with the rest 12, designated to perform in the next episodes.

Watch tonight's performances and vote for your favorites!

Amongst those 12 were, Mike Parker, Tristen Gressett, and more. We will put the list below. The judges put their feedback but the contestant’s fate will now be decided through votes.

Here’s how to vote your favorite.

If you wish to vote, you can do so in three ways.

In a week, you can cast 10 votes/contestants. That makes it a total of 30 votes in a week if you use all the three methods mentioned above.

1️⃣ Text Contestant's # to 21523
2️⃣ Use the #AmericanIdol App
3️⃣ Go to https://t.co/zflQXnsvHE⁣⁣⁣⁣⁣⁣⁣⁣⁣⁣⁣

Before you begin to shoot your votes, have a look at the contestants of American Idol this year.

To vote for your favorite contestant from the above, you simply need to follow the syntax – “Text # to 21523” where “#” stands for the code of the contestant.

Watch tonight's performances and vote for your favorites!

That’s all the codes for you.

Depending on the voting window, you can send a vote to your favorite contestant via the American Idol app too.

To vote for the contestants, you can also head to the official ABC website and cast your vote.

Before the start of every episode from 8 PM ET, voting begins. The very next morning at 6 AM ET, the window shuts off.

The vote is in your hands now! pic.twitter.com/Ta9ne5dJCn

Therefore, keep your eyes open to check out the timings of voting.

The voting for the Top 24 contestants is now closed. 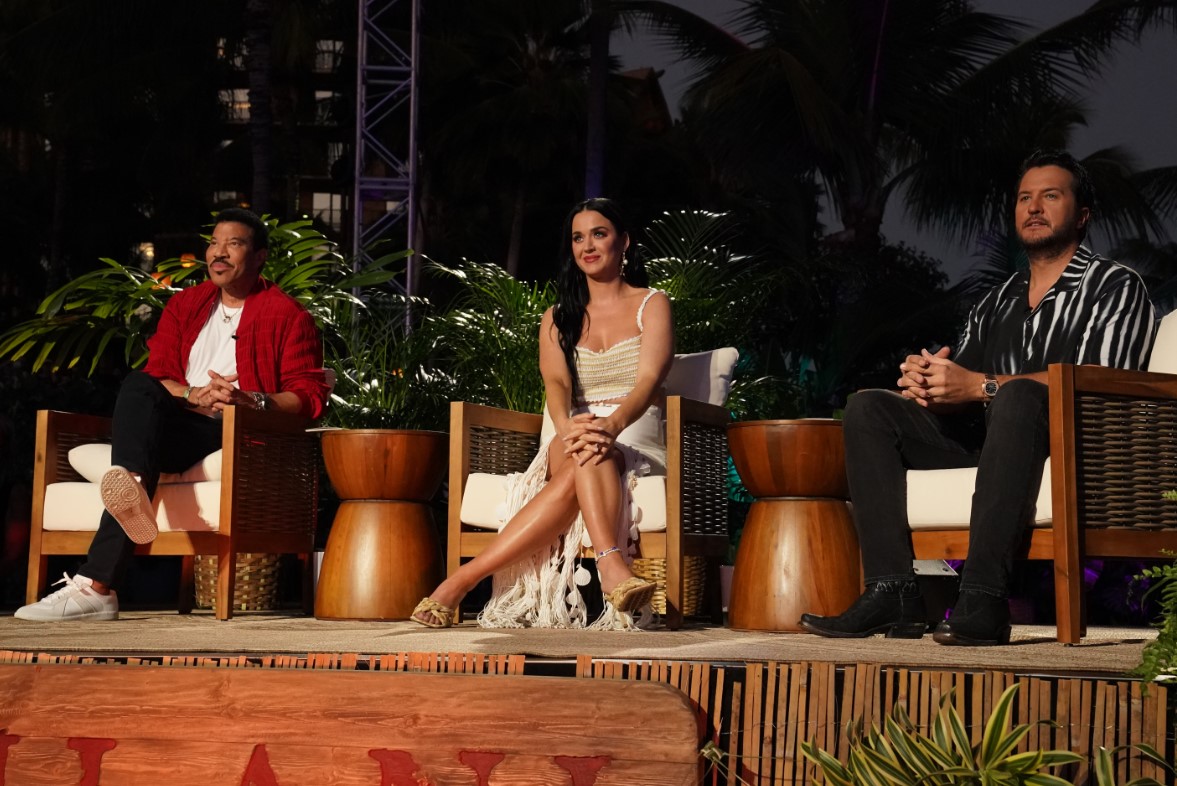 Watching American Idol yet? Catch their latest episodes every Sunday and Monday at 8 PM ET only on ABC.