The family drama This Is Us follows the lives and families of two parents and their three children over several time periods.

After the season 6 finale, everyone is wondering if another season will be renewed. Jack and his wife, who is expecting triplets, have recently relocated into their new residence in Pittsburgh.

Kevin, a successful and handsome television actor, is growing tired of his bachelor lifestyle. Randall, who was abandoned as a baby at a fire station by his father, is a stylish New York-based businessman raising two daughters with his wife, Beth. 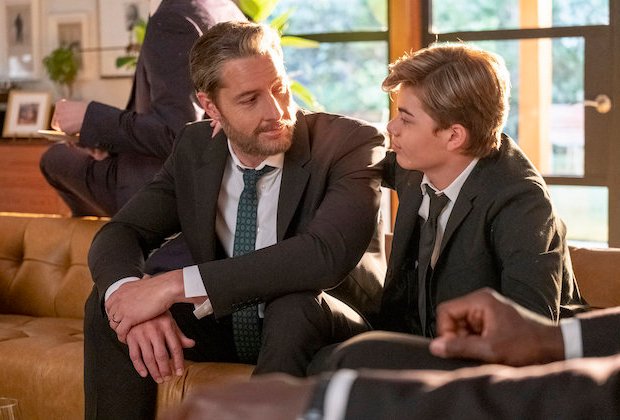 These people are part of a group of seemingly random people whose lives interconnect in unpredictable ways, several of whom share a birthday. Let’s talk about the renewal. Because we can’t wait to know about the future possibility.

‘This Is Us’ Will Not Get Another Season

It’s a wrap guys. This Is Us will not get renewed for another season. The show ended after the sixth season. On January 4, 2022, the sixth and final season premiered. We understand how upsetting it is to discover that your favourite show is coming to an end, but it is.

Dan Fogelman, the creator of the show stated something on the ending. “Ending with Season 6 was his intention when the show started in 2016. He says moving forward with Season 7 and beyond could jeopardize the quality and integrity of the series.”

Here’s Why ‘This Is Us’ Is Ending With Season 6

We understand your concern. And we’ve an answer for that. Dan stated about the ending of the show during a Television Critics Association event. Well, the team actually planned the show to end like this.

“It’s not because we don’t have any more story to tell. It’s because we exactly planned it to go this way.

We’re on a five‑year path, and to suddenly pivot and add more because we don’t want it to end, it wouldn’t be quite responsible to the show and what we have planned, and it would start becoming something else.” 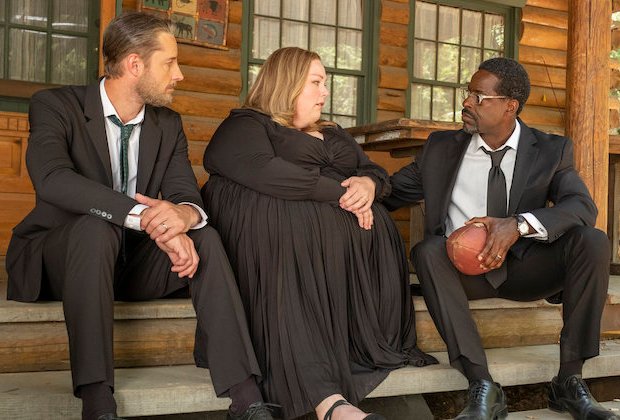 Fogelman also mentioned in April 2019 about the direct plan of the series.

“We never set out to make a television series that was going to last 18 seasons, so we have a very direct plan. I have script pages I have written and I’m writing that really are deep, deep, deep into the future. We have a plan for what we’re going to do, and I know what the plan is.”

The Ending Of The Show Is Bittersweet

Dan then added, “I do feel that we have our endgame. Because of the nature of the show that exists in the past and because we have answers in the future, there really is no way to continue it moving forward without just seasons of people in aged makeup.

It just doesn’t work. So I feel confident in the plan. It’ll be very sad and bittersweet. But right now, I’m just thinking of sticking the landing.”

What are your thoughts on the show’s conclusion? You are welcome to leave your opinions in the comments section below.