Here is Why Good Sam Season 2 is Not Happening

CBS has announced that it is canceling Good Sam. There will not be season 2 of the medical drama that starred Sophia Bush and Jason Isaacs. Good Sam is the latest of many series to get axed by CBS. Popular shows like Magnum PI, United States of AI, B Positive, and How We Roll also got canceled. 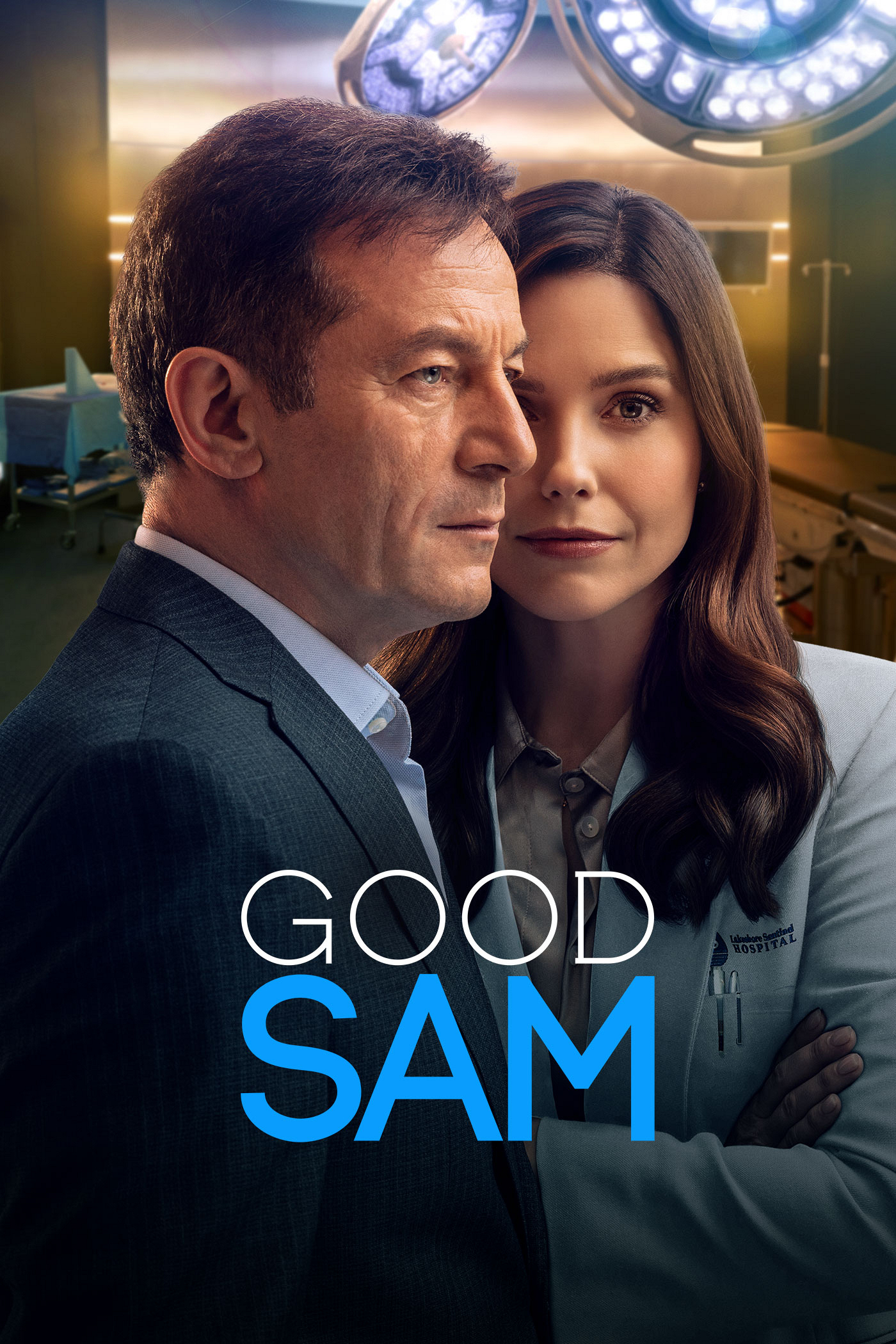 What Was The Show About?

The series went into development in 2019 and premiered earlier this year. It starred Sophia Bush and the first season had 13 episodes. The story followed Sam, played by Sophia Bush, who was a talented and renowned heart surgeon. She has to take on the leadership role after the Chief of Surgery, played by Jason Isaac, falls into coma.

The interesting part is that the Chief of Surgery, Griff, is also her father. He wakes up months later and demands to resume his duties. Sam is put in charge of supervising him, but he never acknowledges her sacrifices or talents. 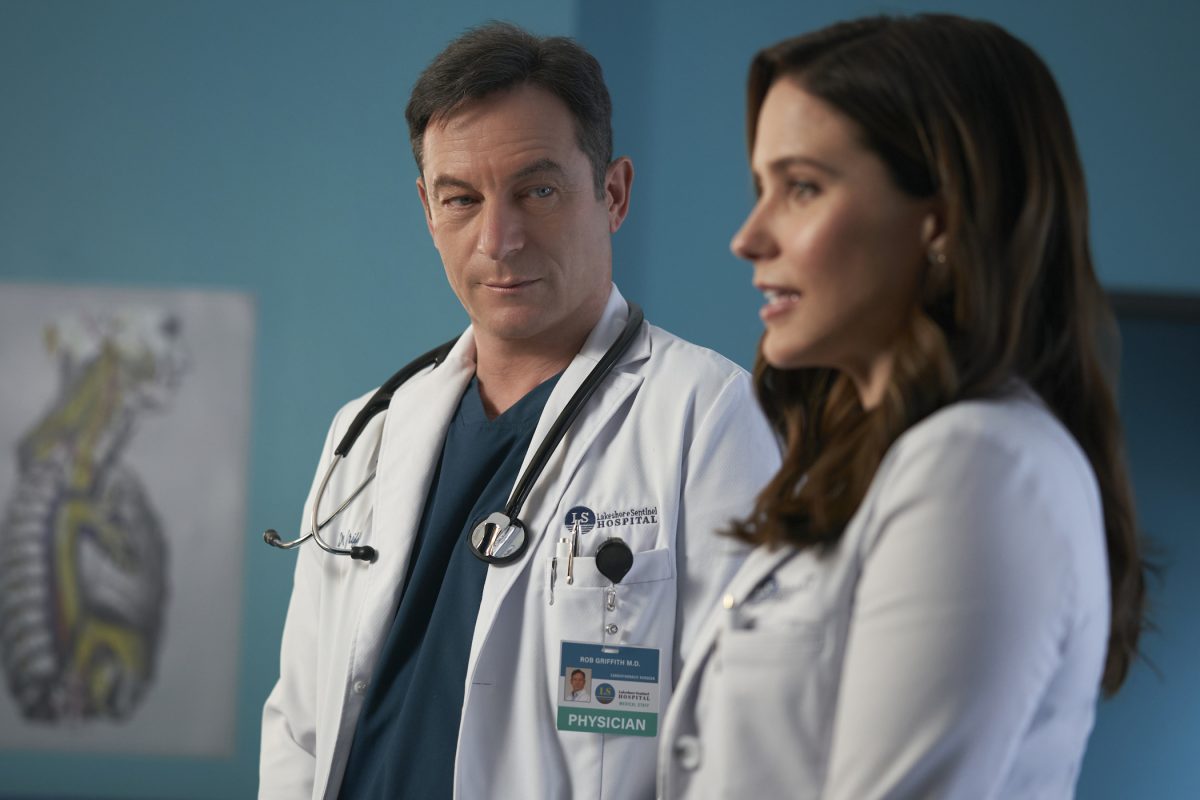 The show also had significant guest stars on it. Sendhil Ramamurthy from Never Have I Ever appeared on the show as Asher Pyne. Wendy Crewson, popularly known from The Doctor also appeared in season 1.

Not only that, Sophia Bush’s costars from One Tree Hill like Hilarie Burton and Bethany Joy Lenz also appeared in the episode that aired on March 23. They appeared as Amy and Gretchen Taylor, sisters who were forced to see each other with Sam when Amy gets admitted to the hospital.

Why Was Good Sam Canceled?

The show averaged about 0.25 rating in the 18-49 demographic, which is the most important demographic considering how most advertisements are targeted to that audience. Good Sam was unfortunately the network’s lowest-rated scripted shows in live+same day and live+7 day ratings. It ranked last among 14 dramas that CBS aired this season on TV. Overall, the show averaged around 0.40 demo with over 3.77 million viewers. Although the viewership was not bad at all, the low rating might have been a deciding factor to scrap the show.

Why Are Networks Canceling Shows?

Recently, CBS canceled Magnum PI, which was its best performing show. They canceled it after five seasons. Shows like Bull, Mr. Mayor, and The Endgame also got canceled recently. The top 10 shows that got  scraped were from CBS and NBC. Even Netflix axed four shows before they even got made.

The reduction in the volume of shows might have to do with the shift in spending power after the pandemic. The cost of production also comes into play, especially with all the precautions that come with COVID.

Overall, CBS has canceled the least amount of shows, although some of the shows it did cancel were doing fairly well. NBC takes the top spot with average of canceling up to10 shows per year.