Henry Cavill is undoubtedly the most in-demand actor in Hollywood. The British actor, known for playing Superman in the DC Extended Universe (2013-2022), won’t be returning in the franchise’s upcoming movie. That being said, Henry is already loaded with a lot. Here is everything you need to know about his upcoming projects. 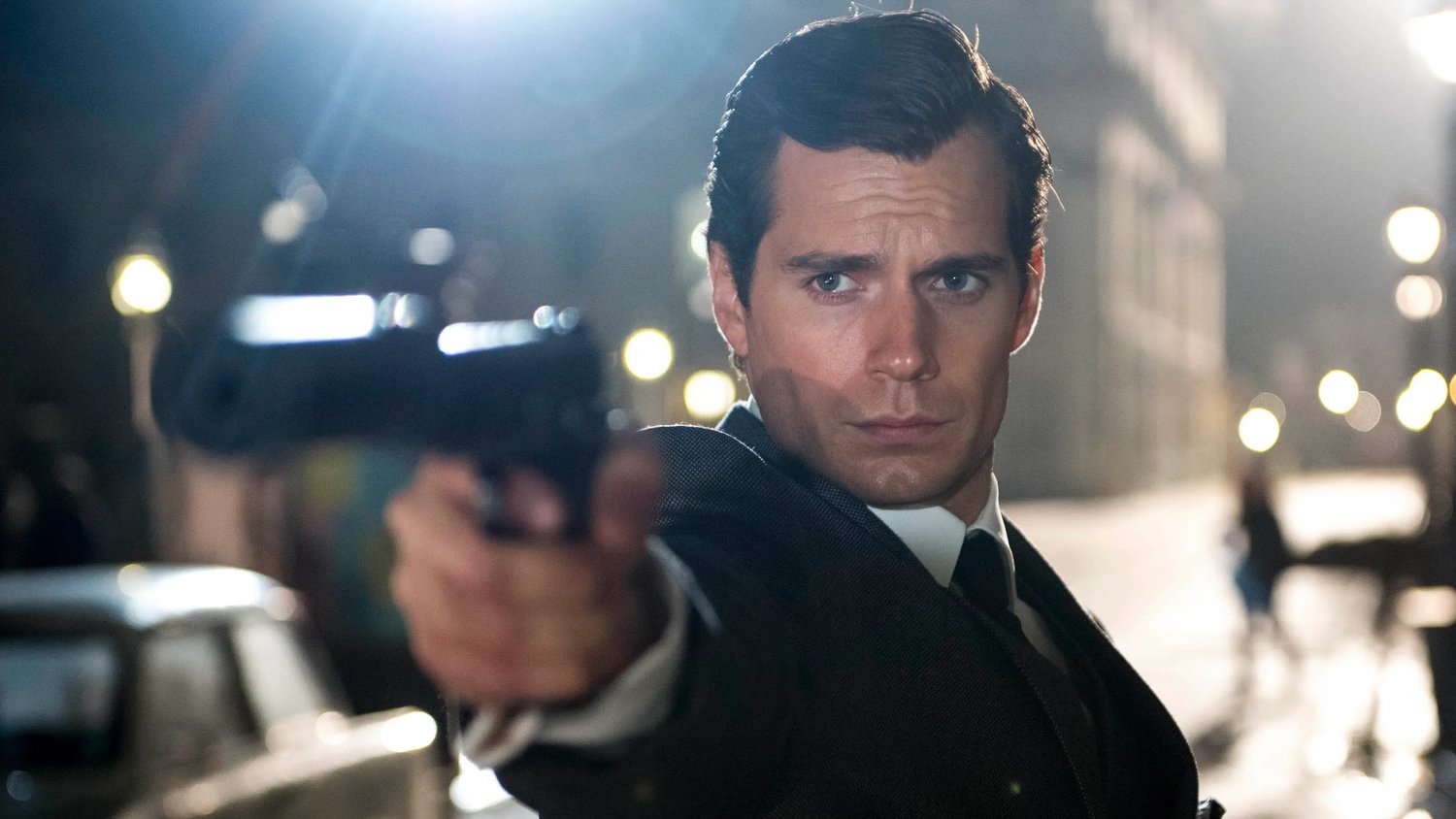 Henry’s Not Unemployed At All! From playing Superman; a supernatural monster hunter, to playing an 18th -century private detective, Henry is the jack of all trades. However, since it has been announced that Henry Cavill won’t be playing “Geralt of Rivia” in Netflix’s “The Witcher”, fans began to wonder about the fate of this British actor.

Rumours turned into something close to reality when DC Studios co-head James Gunn announced that he is writing a new feature film about Superman, and the Kryptonite hero won’t make a return in it. Gunn revealed that they are “focusing on an earlier part of Superman’s life,” and thus casting a younger actor to play Clark Kent instead of Henry.

Recently, jokes have been circulating that this talented British actor is now unemployed following his departure from “The Witcher” and the DCU, but again, none of that is true. Undoubtedly, Henry Cavill has a long list of projects in the pipeline. Yes, Henry would be dazzling fans next year as he would once again unsheath Geralt of Rivia’s sword one last time. Henry, who recently played Sherlock Holmes in Enola Holmes 2 would return on screen as  The Witcher Season 3 premieres on Netflix in the summer of 2023.

The upcoming romantic move would serve as a real twist to the usual characters played by Henry Cavill. The upcoming movie, based on the 2013 novel of the same name, will feature Henry as a genetics university professor, Don Tillman. Henry would embark on a crazy journey to find a perfect woman. Well, things would not be that easy because Tillman really struggles to get a date until he meets a girl Rosie. 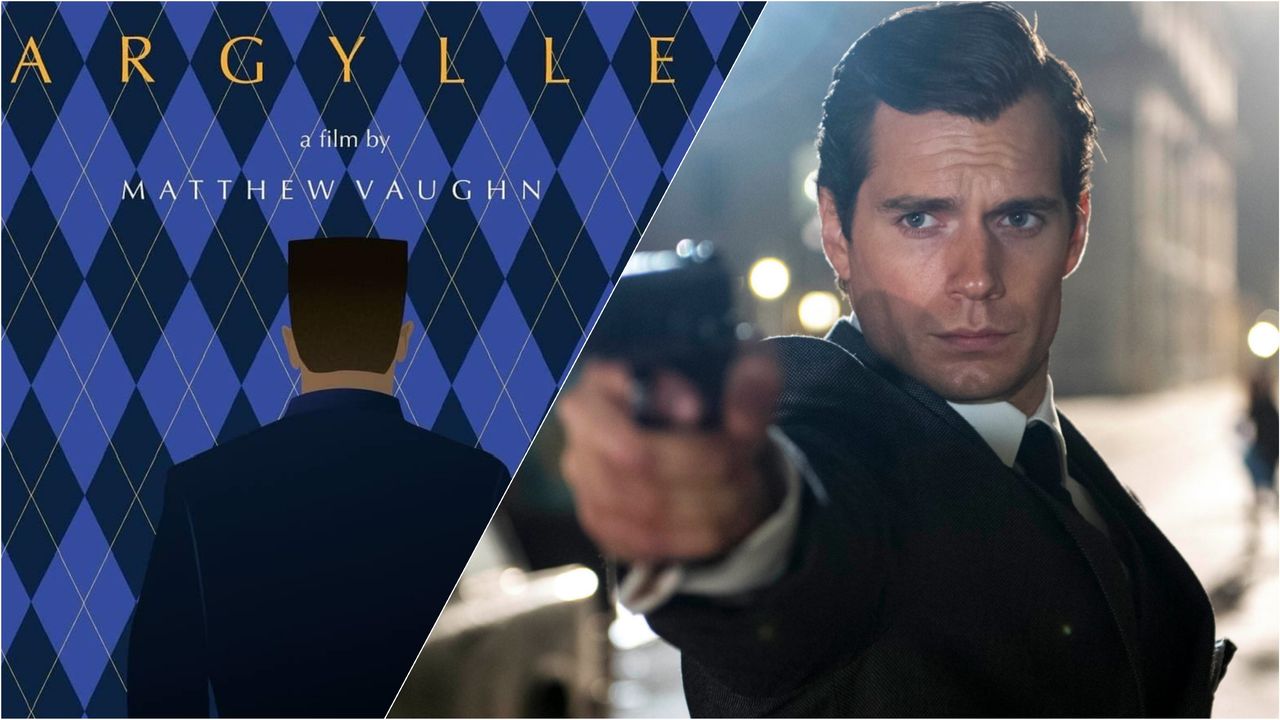 Henry would return to his spy-thriller roots in Argylle, an upcoming spy film directed and produced by Matthew Vaughn. The movie is based on a yet-to-be-released novel by first-time author Elly Conway.

The Apple Studios production will feature Cavill as a world-class spy who suffers from Amnesia and is tricked into believing that he is a best-selling spy novelist. Once he retains his lethal skills and memories, Henry begins to hunt down the shadowy organisation, he once worked for. The 39-year-old actor will star alongside rammy Award-winning artist Dua Lipa.

Highlander is a remake of the 1986 classic of the same name, directed by Russell Mulcahy. In the upcoming film, Henry will star as the classic Connon MacLeod. Now, if you’ve seen the original, this character needs no introduction.

Connon is an immortal Scottish warrior who battles one last brutal opponent to stop him from taking his owners. While the movie was first announced in 2002, it was in Aug 2022 that director Chad Stahelski revealed that the movie is getting too close to filming. Well, it’s going to be a feast to see Henry Cavill in action.

5. The Ministry of Ungentlemanly Warfare

When we speak of “The Ministry of Ungentlemanly Warfare”, the first name that comes to our mind is Winston Churchill. For him, finding the secret WWII combat organization in London, had one goal: the destruction of Hitler’s war machine In the spring of 1939.

Henry Cavill would be playing the lead role alongside Eiza González. The World War II action spy movie comes as a very promising project for this actor. The movie, based on true events, will follow UK’s then-prime minister Winston Churchill’s “ungentlemanly” fighting techniques, which gave birth to the modern “Black Ops” unit.

Apart from these big projects, Henry Cahill is set to feature in Squadron 42,  a single-player game developed by Chris Roberts. During his viral 2020 video, Henry was seen building his gaming computer from scratch. Well, the star is crazy about video games, and it’s no surprise that he’d be featured in this one.

In 2018, he wrote on Facebook: “And answer the call I did! It was a genuine pleasure and a real privilege to be a part of this unfolding saga and to have the opportunity to play Ryan Enright. I cannot wait to get my hands on this game!” Ryan Enright is a member of the 42nd Squadron and appears in Squadron 42 during the Battle of Vega II.  However, a release date hasn’t been set yet.