Henry Cavill Is Set to Star in Amazon’s Upcoming Warhammer 40,000

Henry Cavill is having a tough time after he departed from DCU as Superman. He became so focused to play Man of Steel 2 that he even left the Witcher franchise as well. But the British actor is returning to a new franchise which is based on the popular miniature wargame Warhammer 40,000.

As per reports from The Hollywood Reporter, Amazon is currently having “final talks” to acquire the rights from the owner, Games Workshop after having a competitive bidding war.

Cavill will be the star of the series as well as the executive producer of the show based on Warhammer 40,000. The Hollywood Reporter confirms: “Vertigo Entertainment is attached to also executive produce.” But they have not decided on any writer or showrunner for the show for now.

Following these reports, Midnight Mass star Rahul Kohli made a suggestion to Henry Cavill on Warhammer 40,000 project on Twitter. Kohli suggested making Warhammer 40K as a movie or a limited series.

Kohli’s Tweet has grabbed a lot of attention as the Doctor Strange screenwriter C. Robert Cargill showed interest in penning the script. This does not stop here as Sex Education star Asa Butterfield also retweeted to show his interest in playing the role of servitor in the adaptation. 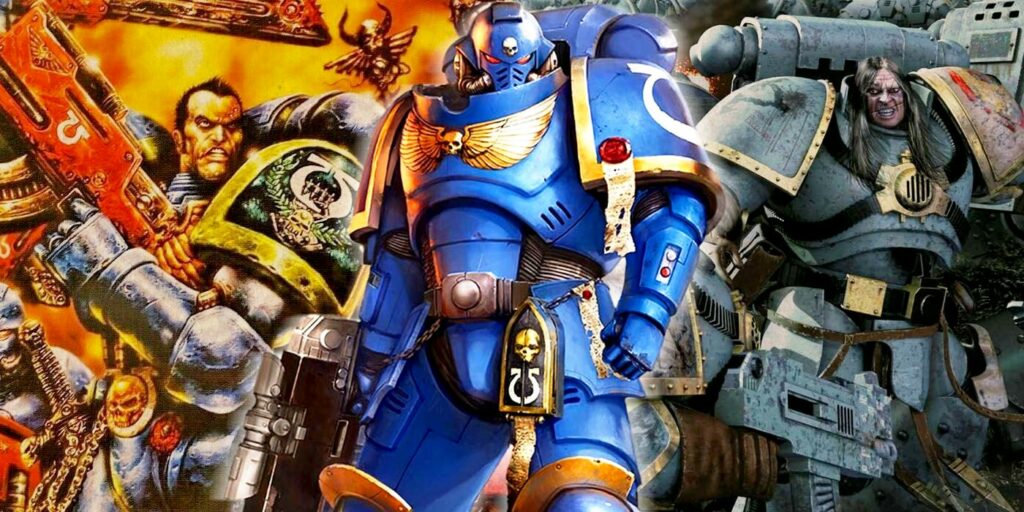 Warhammer 40,000 aka Warhammer 40K is a 1987 tabletop game by Games Workshop. In this game, players can initiate battles by using miniature models of warriors and vehicles. As the game’s title suggests, the plot of the game revolves around 40,000 years in the future with some dark aspects in the story.

In this game, the aliens and different supernatural creatures see human society as a possible threat to their existence. All humans have stopped progressing for long-running wars over the years.

Other than humans, the game features other races like Necron, Aeldari, Orks, Tyranids, and T’au. The series will indeed make the fans excited. As the series will be a sci-fi and fantasy-themed action-packed show full of human and non-human characters.

Warhammer 40,000 is the most popular miniature wargame in the world and the game is continuing with releasing its latest ninth edition in July 2020. The game has a dedicated player base in the UK, as Cavill himself is very fond of video games. He is indeed a Warhammer fan as well.

Henry Cavill a Fan of Warhammer

Over recent years, Warhammer has taken this opportunity of being popular by releasing music, novels, animated film, and comic books other than releasing other tabletop games and video games.

Rumors of a live-action series adaptation were swirling for few times. But it is likely the show will come on Amazon starring Henry Cavill. The actor was impressive in Netflix’s The Witcher and created a major fan base by playing Geralt of Rivia.

The British actor is a huge fan of The Witcher game as well. So, as a fan, he played the best version of the character on screen. Fans can only expect good things from Amazon’s ambitious project of Warhammer 40,000.