Helluva Boss Season 2: Everything We Know So Far

Helluva Boss by Vivienne Medrano is an adult musical animation. The show is a dark animation that follows a bunch of Hellacious demons that serve the Immediate Murder Professionals (I.M.P.). They go from hell to mankind in order to perform various tasks.

In the year 2019, the anime was produced. The first season of the program premiered in October 2020, but the episodes were released on a sporadic basis, with no set date or timetable. This animated program is highly popular and well-liked by viewers, who often inquire about the next episode’s launch date. 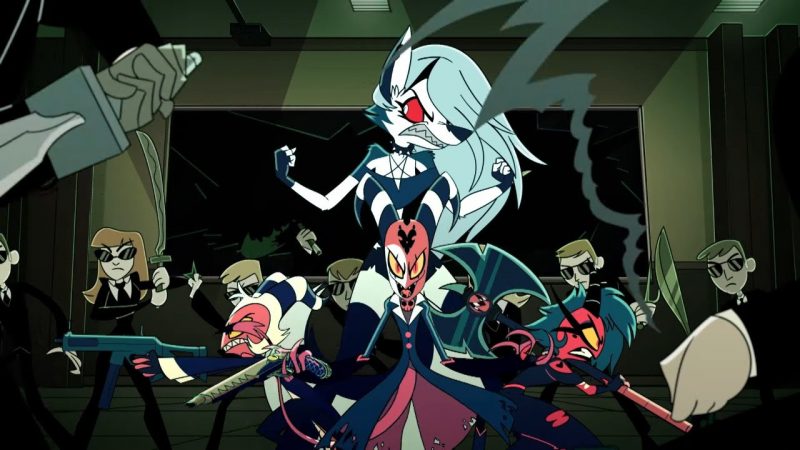 The release date for Helluva Boss’ Season 2 is still to be disclosed by the show’s creators. We’ll let you know as soon as they make a remark on this issue. Let’s take a look at some interesting information regarding the first season.

How Was Helluva Boss Season 1?

Some who worked extensively on the program, as well as on Hazbin Hotel, have started their own cartoons, which are now in production, such as Satina and Far-Fetched, two horror and dark comedies. 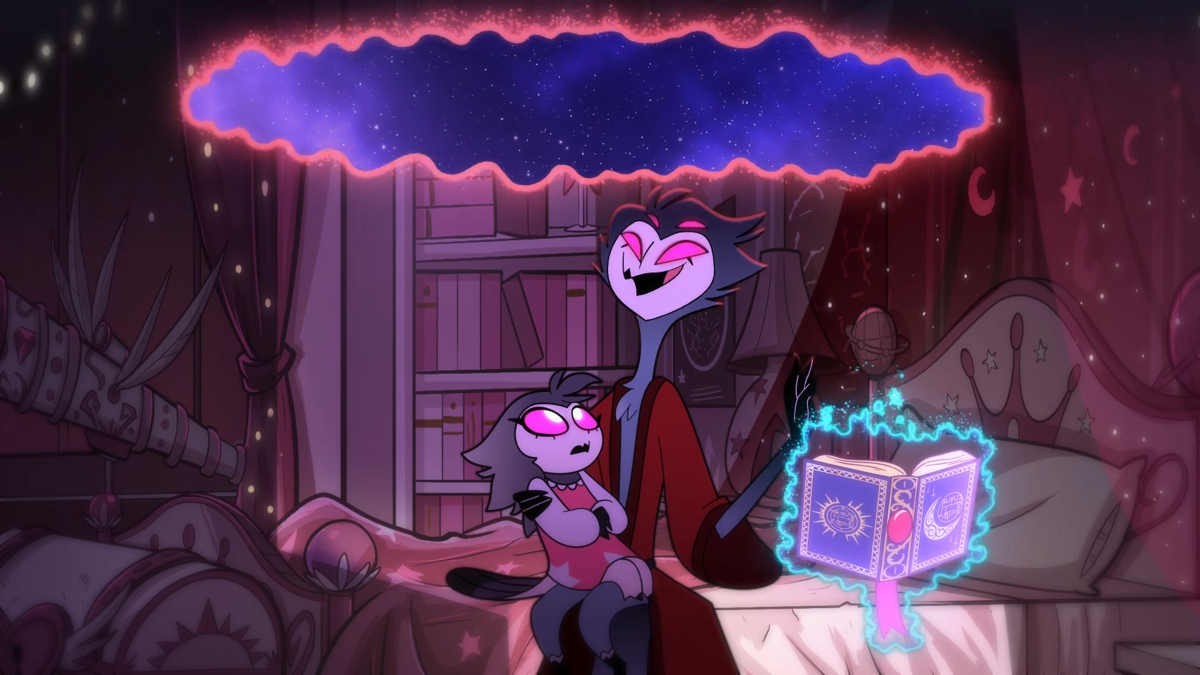 Several Helluva Boss episodes were nominated for an Ursa Major Award last year in the Best Dramatic Series category, which honors works related to the furry cult, whether literary or other media.

While some may dislike Helluva Boss because of its sexual themes, bad language, or violent content,  it is one of the finest programs now on the air, whether or not it is considered better than Hazbin Hotel, particularly among animated series.

Furthermore, since music is such a crucial aspect of the program, Medrano partnered with a firm to cast as well as record performers for their singing.  Medrano had said that musicals and musical numbers have affected her, mentioning Disney films as being one of her inspirations. 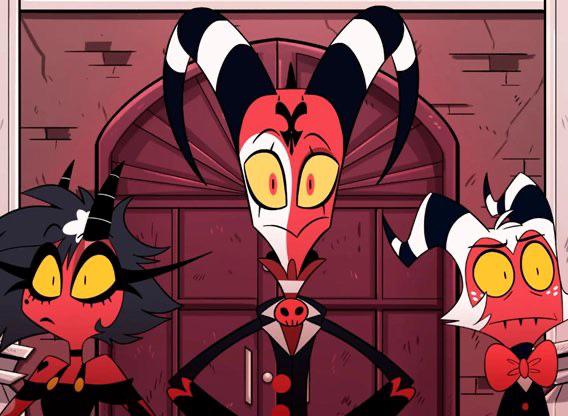 Despite the fact that the first season of the show only comprises eight episodes, Medrano has called it the beginning of a “much grander season.” With Helluva Boss presently on hiatus, now is the perfect opportunity to catch up on all of the program’s episodes on Medrano’s Youtube page, along with the original pilot and first six episodes, before the next season, which will most likely be met with great enthusiasm.