Pinhead is at it again, spreading fear. But this time, it’s the setting that’s noteworthy. When a movie or series is released, the narrative and filming locations are both insightful. That’s the same case with Hellraiser 2022.

A young woman must encounter the sadistic, supernatural forces behind a mysterious puzzle box that is responsible for her brother’s disappearance in the movie. On October 7, 2022, Disney Platform Distribution will release the movie exclusively on Hulu as a Hulu original movie. Let’s explore. 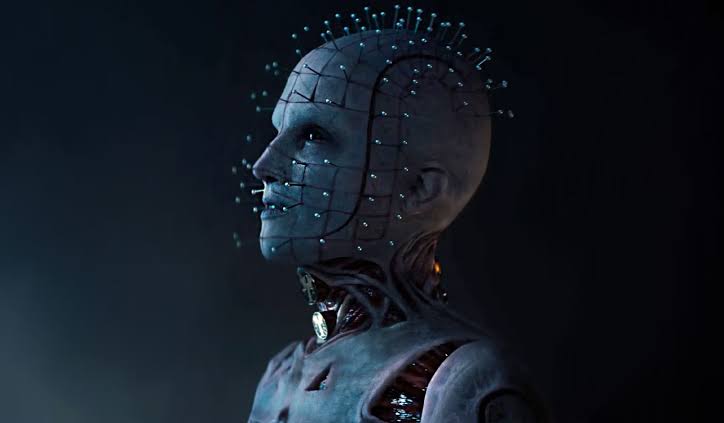 The 2022 movie Hellraiser is filmed in Belgrade, Serbia. The cast traveled over and took a quarantine pause that year with the Omicron Covid-19 variant while filming.

Goyer announced in September 2021 that the production staff was “in the midst of” filming, acknowledging that principal photography had begun in Belgrade, Serbia. The filming initially commenced on July 2021 and then wrapped up on October 2021.

Goyer said, “I will say that we went back to the original novella for the source material, we’re really honoring Clive’s work. I can say that David Bruckner is a genius. It’s filming right now. The footage is terrifying and amazing, and the Cenobites are jaw-dropping.”

The filmmaker once said, “It’s a joy and a dream for a filmmaker like myself to dive into that world. All I’ll say is that we are aiming to be as true as we can to the original material. [Clive Barker’s original story] ‘The Hellbound Heart’ is also a primary source of inspiration, as well as the original film. 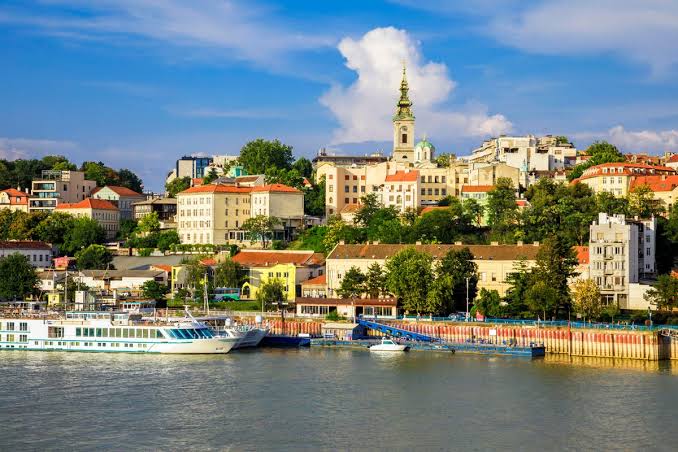 But then it is something of a small reimagining and we are currently working on it.”

In the reboot, Jamie Clayton’s Pinhead outperforms Doug Bradley’s original Pinhead. Jamie penned, “I’m a bit blown away by this! The clever re-design of the make-up; the shimmer of the “pinheads”; the palette; whatever that keyhole/locket/tracheotomy thing is at the throat. It’s simple, subtle, disturbing, and sexy. Everything it should be. Peace and Pain, Doug.”

All the scenes, including the horror and some of the more beautiful ones, were shot in Belgrade, Serbia. The crew moved around the location to capture one of the best scenes available. Belgrade is the capital of Serbia, a country in southeast Europe.

The Beogradska Tvrđava, an imposing fortress at the confluence of the Danube and the Sava rivers, is its most notable landmark. The administrative limits of Belgrade are home to nearly 1.7 million people. Belgrade is one of the oldest continuously inhabited cities in Europe and the world.

The Director Talked About The Filming Location

The director said, “Belgrade has some really interesting architecture that feels very ‘Hellraiser’ actually, that we were able to incorporate. I hope there’s a look across all the spaces and locations that feels slightly adjacent to reality as we know it.

The director added, “Clive’s been very involved. Clive came on before the shoot when we were in prep and was really just a wonderful resource for me.

He was really generous with his time and very welcoming of the idea that this was a new group of artists, and that they were going to run with this and land in different places with it. He was very supportive of that.”

Bruckner also said, “Hellraiser is a unique challenge, I think, for a group of filmmakers because, you know, it could be a guy in a mask, but it’s not, it’s inter-dimensional demons that shoot chains at you from an endless labyrinth. 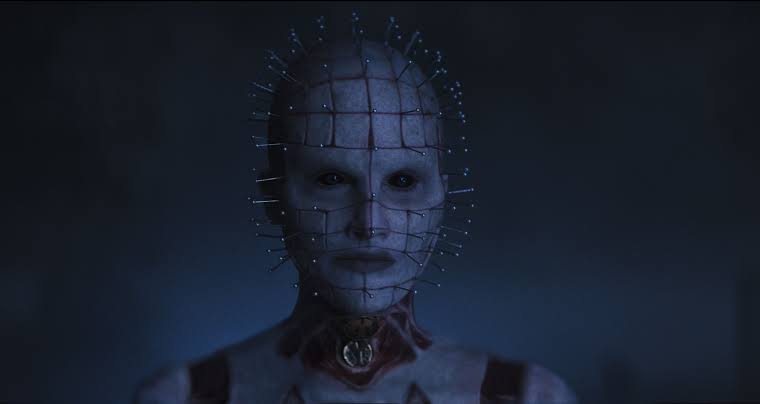 It’s complicated and not just conceptually but also logistically. I feel like I speak for our whole team, the SFX, the VFX, and the production design, we learned a lot on this. It is tempting to think we’d have an amazing grip on it going forward, should there be energy and an appetite for it.”

Bruckner said, “I wouldn’t have been prepared at the time [to direct Friday the 13th]. If I’m honest, the world of Hellraiser — the themes that it explores and the visual quality of it — is something that is much more of interest to me. I think I have more on offer where that’s concerned. So I’m very glad that I waited and did a few smaller indies in the interim.”

What are your thoughts on the filming locations? You are welcome to drop your opinions in the comment section below.