The Hills alum Heidi Montag and her husband Spencer Pratt have a baby on the way! The reality TV star recently announced the great news with her fans all over the world on social media. Continue reading to see know more about her pregnancy journey. 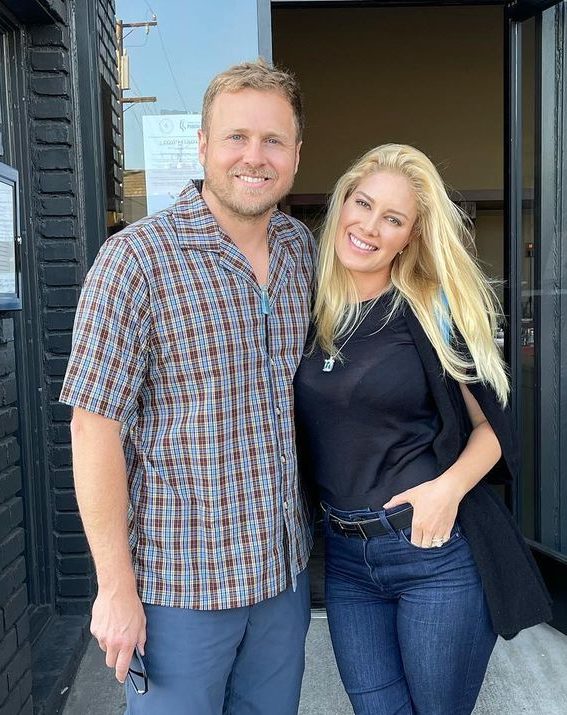 Heidi and her husband Spencer are expecting baby no.2

During an interview with the Us Weekly, the Just Go With It actress spilled the beans on expanding her family. “I couldn’t be more excited. I don’t know who I’m the most excited for — myself or Gunner or Spencer”, she said while referencing the pair’s 4-year-old son Gunner.

Montag further added, “I just felt like something was missing. I felt like a person was missing in our family that I had this intense love for. And I kept praying about it.” The pair welcomed their first child Gunner Stone in the year 2017. 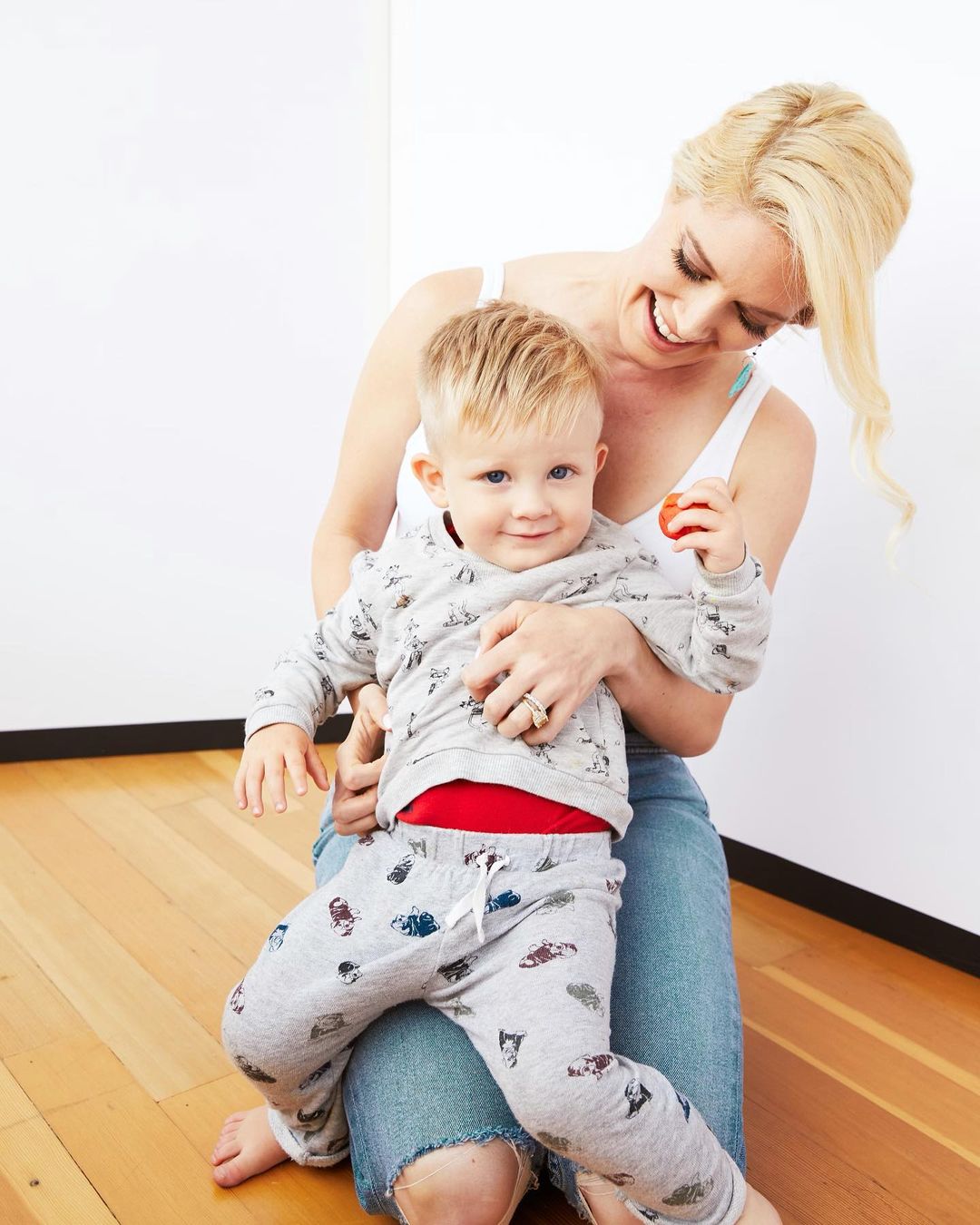 Heidi seemed pretty excited and thrilled to add another member to her clan. On Wednesday, she told the media outlet, “It’s going to be a big adjustment for all of us. I have a toddler to wake up with, take care of and I’m going to have the baby. So it’s going to be a big juggling act.”

Right from the start, the 35-year-old reality star had been very open about her journey of conceiving a second child. She even underwent surgery in August of 2021 to boost her chances of being pregnant. Not only that, she opted for a new diet and ate raw liver and bison heart in March.

In an earlier interaction with People, Heidi said, “I have been trying to get pregnant for over a year and a half, I’m willing to try different things. It’s a great source of nutrients! I have felt incredible on this diet. A lot more energy, clarity, increased libido, and overall improvement on chronic pain I have had.”

The Superficial singer went on to say, “Also now I’ve been taking the supplements called ‘Her Package’ from Heart and Soil that has improved my menstrual cycle.” In August of 2021, she also revealed via YouTube that she underwent a hysteroscopic polypectomy procedure, where non-cancerous uterine polyps are removed.

Heidi shared a candid message on social media about having baby no.2

This year, in January Montag, took to her Instagram to share her life updates with her followers and well-wishers. She posted a series of pictures with her son Gunner on the social media platform Instagram.

“So thankful for my angel🙏🏼 I never thought it would be so hard trying to have another. I am trusting God’s plan and if we only have one I am so thankful for this miracle! ❤️”, she captioned the post.

We send our hearty congrats to Heidi Montag and her husband Spencer Pratt as they are expanding their family. We wish them nothing but the best of everything. Don’t forget to stay tuned with us for the latest updates from the world of showbiz.