Heidi Montag Pratt and Spencer Pratt just became parents for the second time and they cannot stop gushing over the little one! 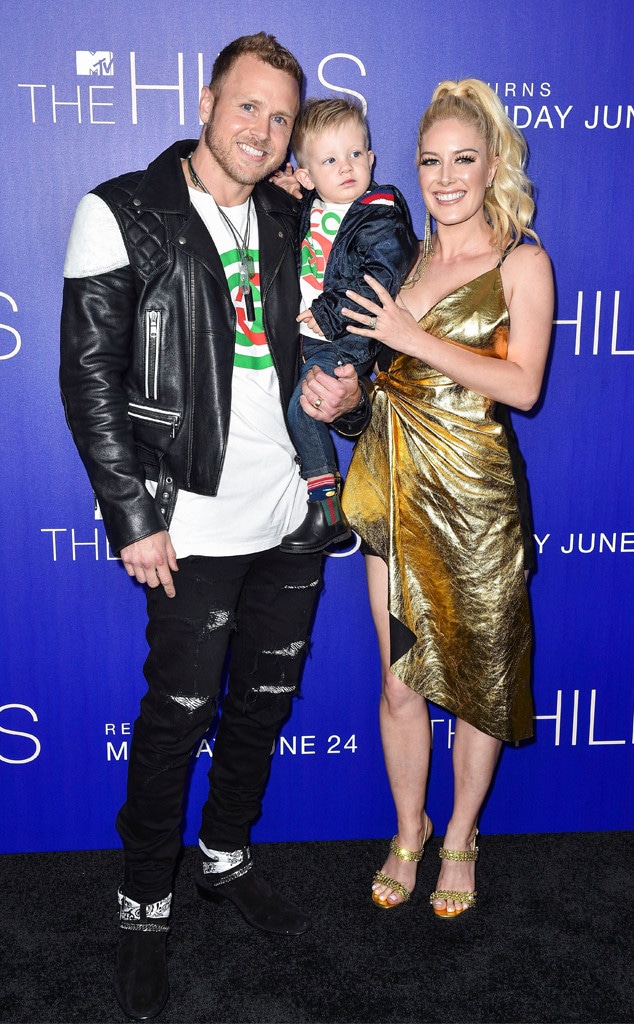 The happy couple welcomed their baby boy on Thursday. Heidi revealed the news to her well-wishers through Snapchat. The mother has not yet shared the name of the new baby boy.

She also said how the newborn looked like his elder brother Gunther, who is 5 years old now. Coincidently, he was also born in the same delivery room!

The representative for the parents released a statement that read “Both baby and Mom are happy and healthy!” They add that the pair’s little one was born at 11:31 a.m., weighing 7 lbs. and 9 oz.” 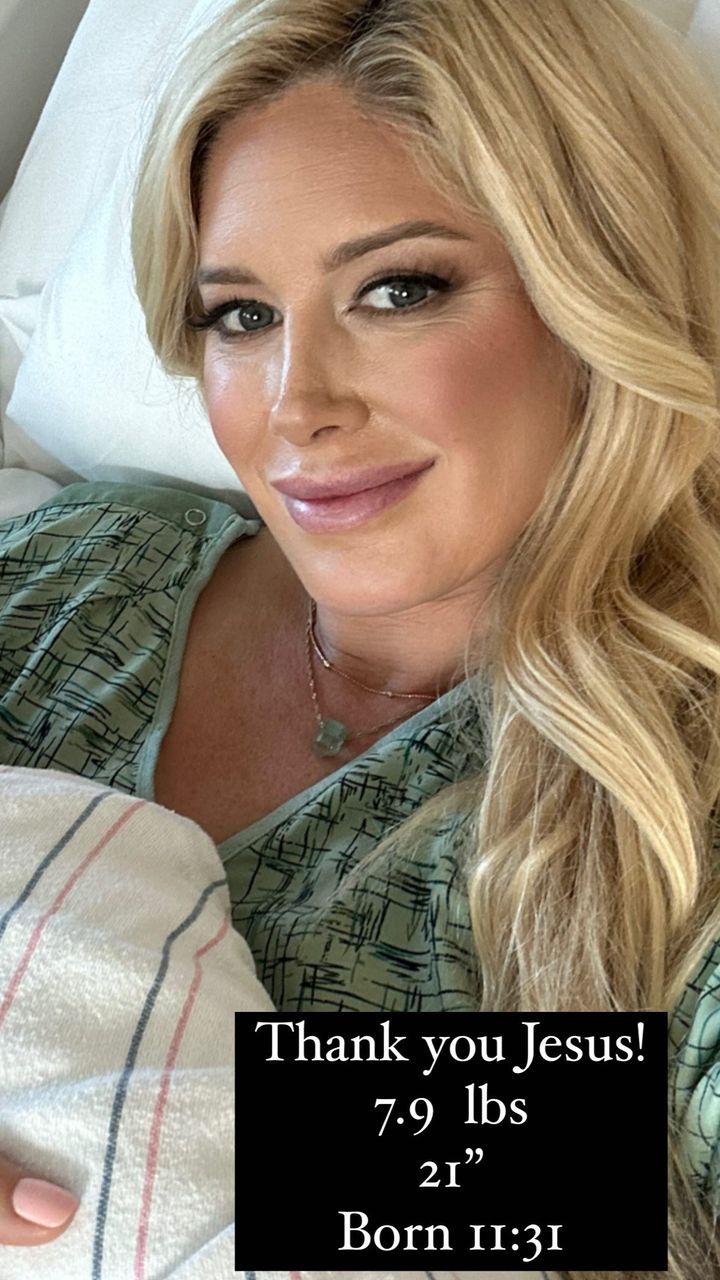 Heidi had previously documented a trip to the hospital on Wednesday on her Instagram. She thought that the baby would come any time but then the contractions slowed down. The doctor told her to go home and to come back when her water broke. She mentioned that she would be trying to get a good night’s sleep.

After explaining what went down, she added “This baby is definitely keeping me on my toes, that’s for sure.”

She shared a similar video on Thursday where she could be seen rubbing her belly while her husband drove her to the hospital. She said “Okay, this is the real deal. Oh yeah, definitely gonna have this baby very quickly. Oh my gosh, this is the real thing. I couldn’t tell if my water broke or not because it’s just a little at first — I mean, not a little — and these contractions are just nonstop now.”

Excited About The New Baby

Back in June when she announced the pregnancy, she talked about it to PEOPLE and said that she was excited for her son to have a sibling. She mentioned that “He loves babies, he’s been asking me for a sibling for so long. So to have this new love and this new relationship that he gets to have and that we all get to have is amazing.” The couple has certainly made it to the other side after going through their ups and downs. They had even filed for a divorce in 2010 after appearing on The Hills claiming that their marriage was fake.

They were apparently kicked off the show after Spencer threatened to kill a producer. Their marriage was said to be a publicity stunt but their love made it through. They are still together and happier than ever.