Heartstopper Soundtrack: These Songs will Put You in a Good Mood

It might have ended but the Heartstopper soundtrack gave us some absolute bangers whether it was the party episode or the sports festival. 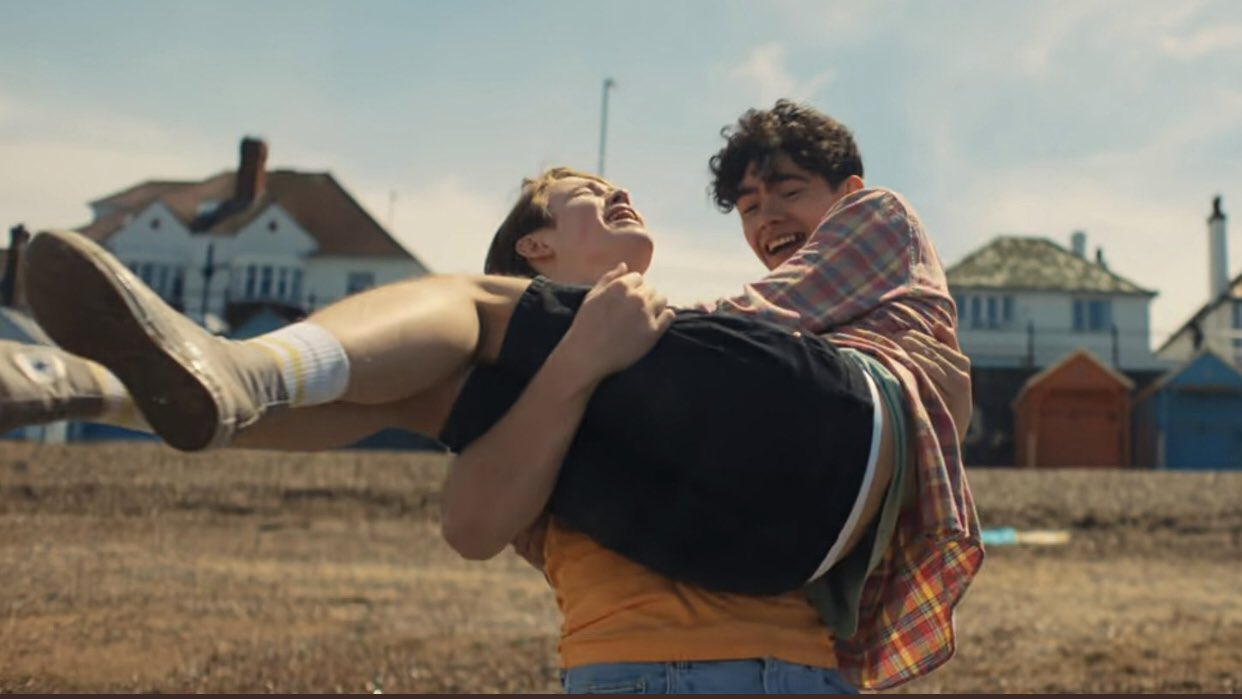 The curation for this series is immaculate as it includes some of the brightest and most creative minds in the music industry today. From Rina Sawayama to Maggie Rogers, it is a diverse pick for the Heartstopper soundtrack. 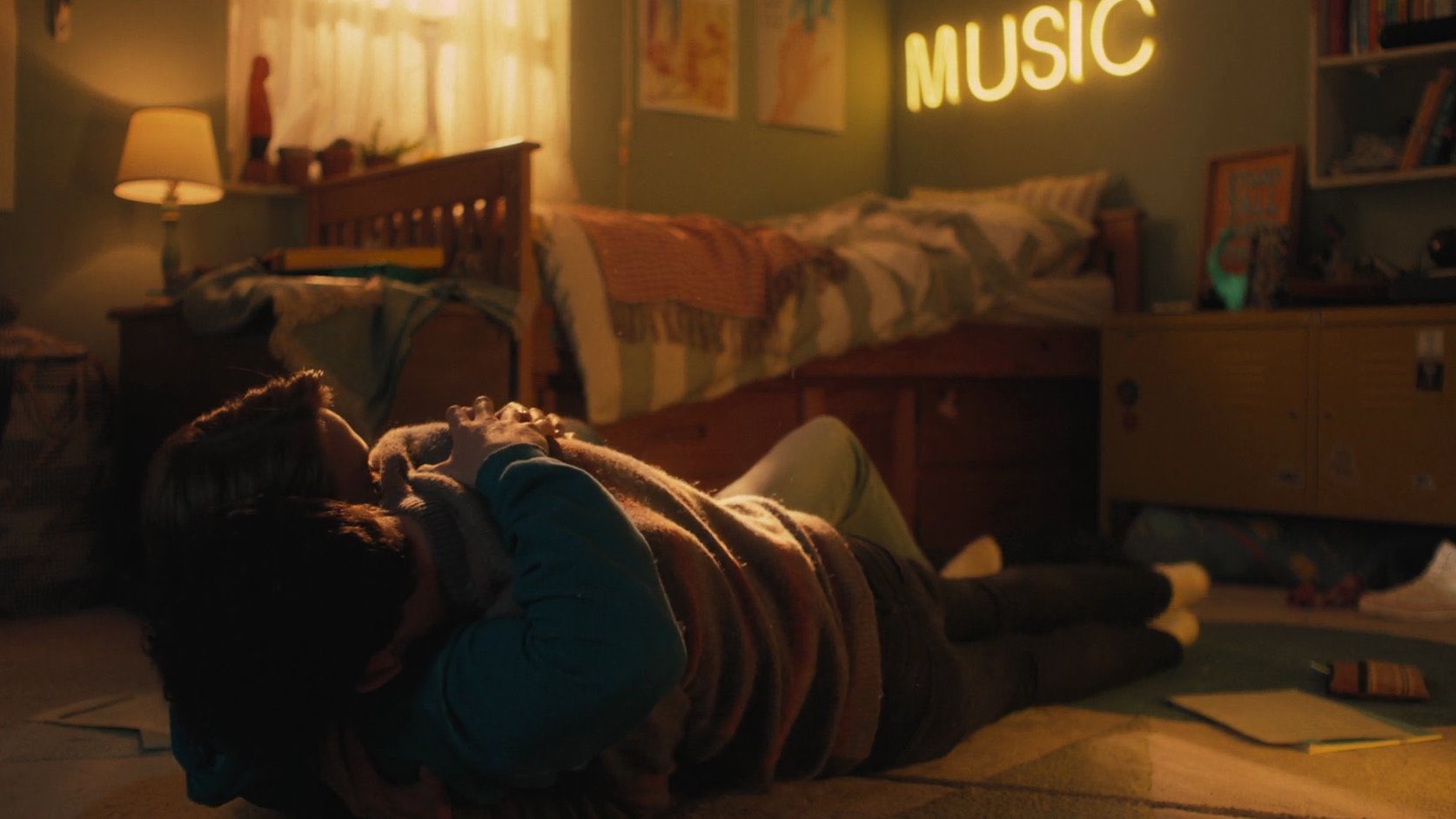 The amazing thing about it is that not all of them are popular singles from popular artists. Some deep cuts, some olden golds, some diversity, it is truly a masterful collection of songs.

Every Song in Heartstopper Soundtrack

The first episode features some of the cutest moments, as we meet Charlie for the first time. Hiding through the halls of the school, meeting his toxic make-out sessions. While we also see the first sparks between out it a couple of the years, Charlie and Nick.

With so many introductions, Elle, Tao, Issac, Tori, and all of the others, the songs help us to see the connections that Charlie has made with them prior to the story.

The episode starts Nick’s path to discovering who he is, the struggle with Charlie coming to terms with the reality of his situation with Ben. While we see more of Tara and Darcy as Elle finally makes some friends.

The songs are mellow but still pop-filled to never bring a down moment in the episode. Even the scene with Charlie and Nick taking their friendship forward has such great music.

Girls by Girl in Red

Dance with Me – beabadoobee

In the party episode, Harry comes into his own in this episode, which is very homophobic and challenging to the person Nick is trying to be. Charlie and Nick finally kiss for the first time, magnetic sparks flying everywhere.

But the moment when Darcy and Tara kiss in public declaring their love for each other will go down in history as one of the best lesbian moments in the show.

My Own Person – Smoothboi Ezra

While they might have become a thing now, Charlie and Nick still have a long way to go in making their relationship fruitful. And the first step for that is to acknowledge your partner.

While you may not tell it to the world, being with someone stacking and difficult on its own and the songs take us through that perfectly.

What’s It Gonna Be? – Shura

The meeting of Nick and Charlie’s gang, it’s all a good time but Charlie and Nick keep it a secret. The closeness between them worries Tao as Imogen comes into the scene.

But misunderstandings have been dealt with and the trust between Charlie and Nick is only growing stronger.

nothing else i could do – ella jane

If You Want To – beabadoobee

I Want To Be With You – chloe moriondo

The triple date that sends all the sparks flying into the sky. Finally, Charlie and Nick are out to the people who matter, but what will happen when Tao finds out?

Also, it was a great episode which focused on queer women and their experiences on social media, with excellent commentary by the show.

Knock Me Off My Feet – SOAK

Flirting With Her – Sir Babygirl

An opposite case with Charlie meeting the horde of dumb straight white boys. This is torture and heartbreak as Charlie is confronted by Ben again. But the real tensions fly when Tao is heartbroken about CHarlie not telling him about his relationship.

And also there is a lot of physical violence in this episode, which is not right for a show like this.

Any Other Way – Tomberlin

The most tearful moment is when you see an every-gay man’s dream fulfilled as Nick takes Charlie to the beach for the most amazing day.

Our Window – Noah and The Whale

Because I Love You – Montaigne

Close To You – Dayglow

Moment In The Sun – Sunflower Bean

I Belong In Your Arms (Photek Remix) – Chairlift

What does Heartstopper Mean to Modern Times?

While we are on the topic of representing something crucial to us, I would like to bring to notice the time that Heartstopper has dropped on Netflix. 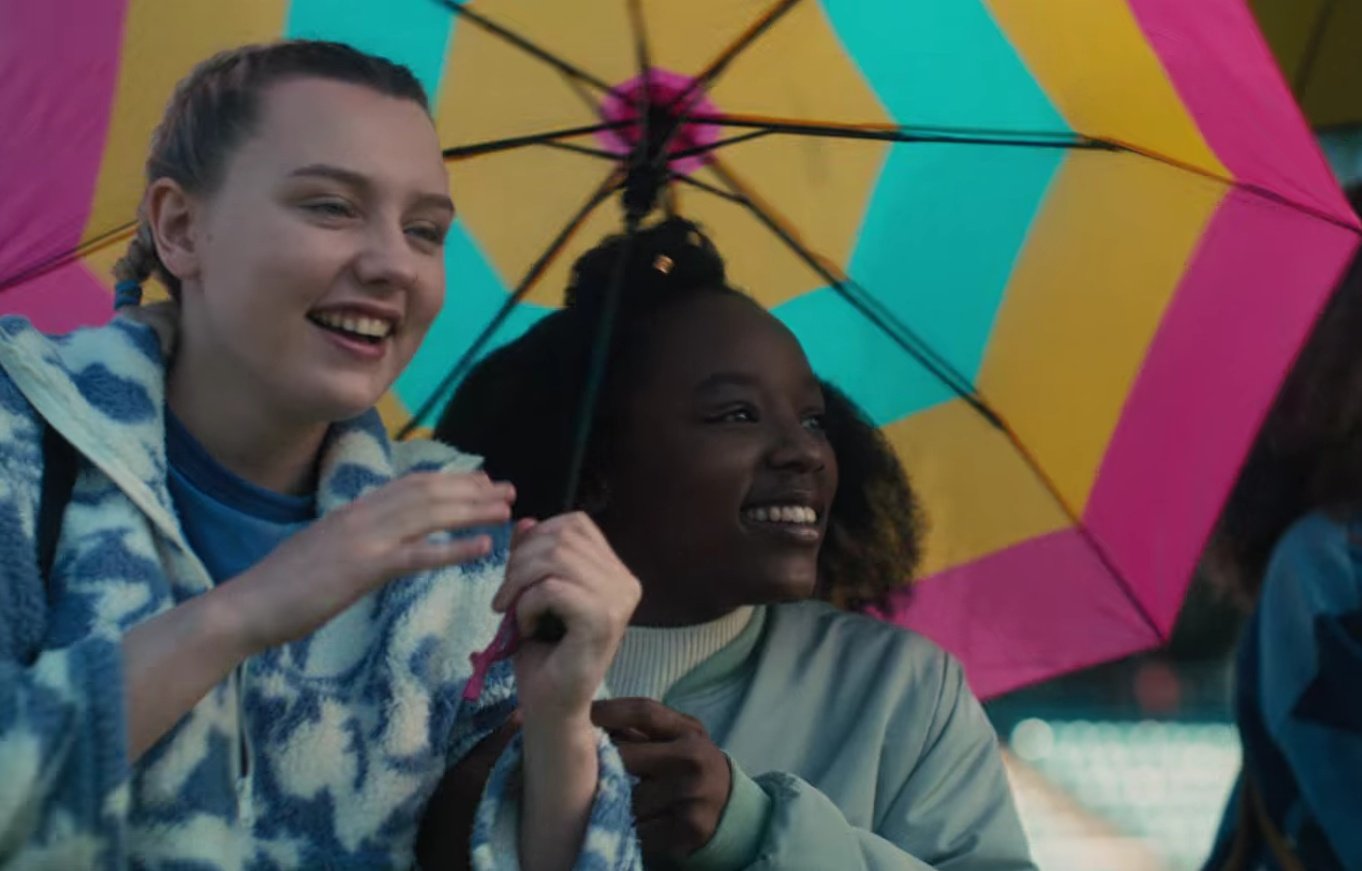 In a world where more laws are being sanctioned in a way to demonize and gatekeep LGBTQ+ people. This series brings to light positive characters with positive stories in a world very similar to ours.

While it isn’t much for a series, this set of songs helped us feel the right emotions at the perfect time. We hope that the Heartstopper soundtrack can get better in the second season.