It was 2013 when the revolution in the history of video games happened. The biggest American video game developer Naughty Dog released The Last of Us, and they didn’t have any idea that it would become one of the biggest video gaming experiences for nerds around the world. The Last of Us is a survival horror game that takes place during a zombie apocalypse. You play as Joel, a grizzled survivor who must protect Ellie, an 11-year-old girl, from danger on their journey to find a cure for her infection at Columbia University.

The game was praised for its storytelling and gameplay elements like stealth and reflexes which were used to avoid or kill enemies in order to progress through levels. It also got awards for its graphics which were praised for their realistic appearance and detail of the characters’ faces. In August, HBO announced the arrival of live action adapted series’ Last of Us’ featuring the action master Pedro Pascal.

Since its reveal on the internet, there have been various speculations about the upcoming series and what will they bring to the table. Well, one thing sorted out of 100 as the network has announced the premiere date for the show. Take a look!

HBO The Last of Us Revealed The Premiere Date! 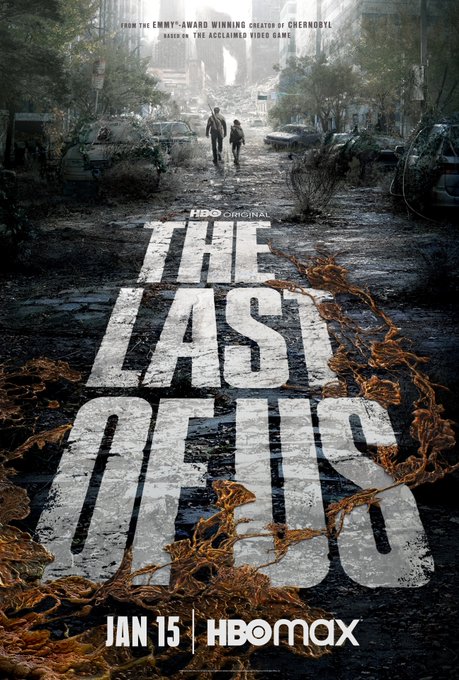 After some unusual users spotted an accidental leak on the streaming site Tuesday morning, the network officially announced its new premiere dates.

HBO’s highly anticipated “The Last of Us” TV series, based on the popular PlayStation video game, will debut on Jan. 15, 2023. The first season of Last of Us will feature a total of 9 episodes. 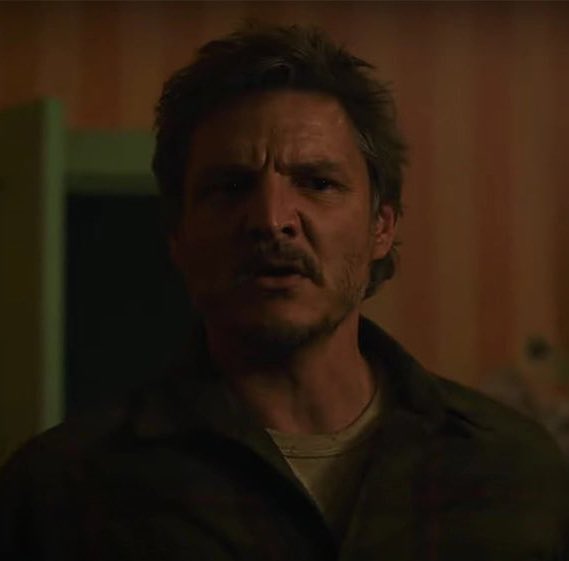 It is the first-ever TV series based on a video game. It’s an adaptation of The Last Of Us, which broke new ground as both a game and an award winner when it was released by Naughty Dog in 2013—HBO continues to break barriers with this project.

The series will follow the plot of the popular game with Joel and Ellie, two survivors in a post-apocalyptic America under attack by zombie-like monsters called clickers. 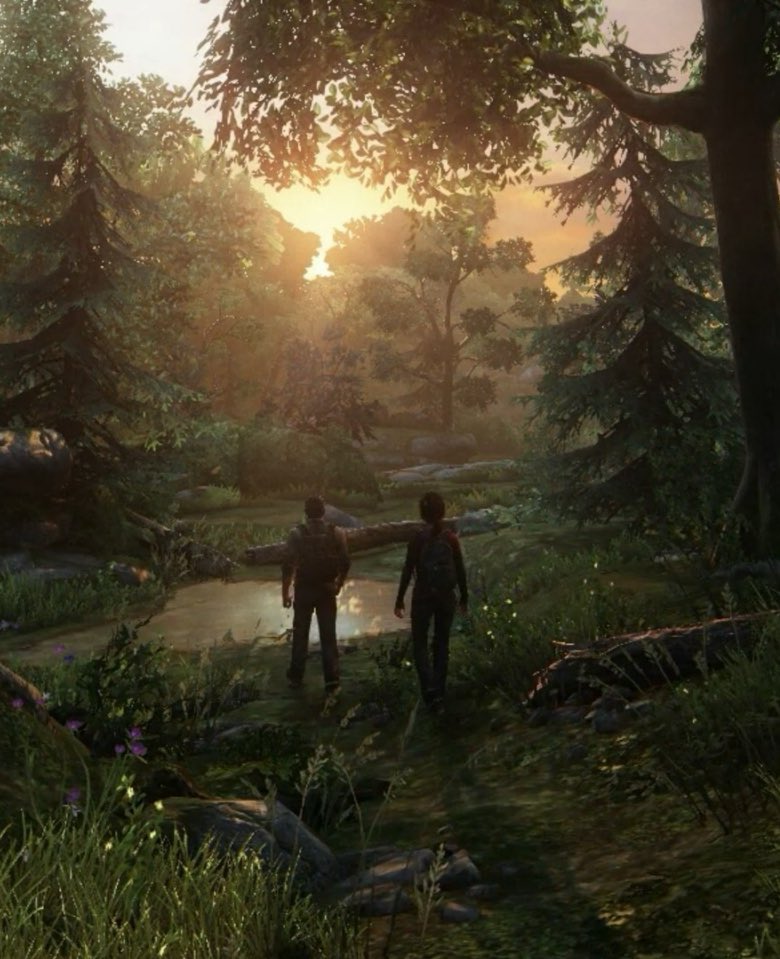 The spread of an incurable disease called the cordyceps fungus has turned humans into shambling husks with mushrooms growing from their bodies.

The show follows the same plotline as the original video game, with Joel and Ellie travelling across the post-apocalyptic United States while avoiding zombies. “The Last of Us” stars Pedro Pascal and Bella Ramsey as Joel and Ellie. Other cast members include Gabriel Luna as Joel’s brother Tommy; Merle Dandridge as Marlene, Nico Parker as Joel’s daughter Sarah, Murray Bartlett as Frank; Nick Offerman as Bill; Jeffrey Pierce as Perry; and Anna Torv as Tess.

The star cast of the original video game, Troy Baker and Ashley Johnson, who played Joel and Ellie will also appear in the show in undisclosed roles.

Do we have a trailer?

Yes, HBO did introduce us to their version of The Last of us featuring Pedro Pascal in a short teaser. The 1minute long video takes us to the beginning of the end.