HBO Max: TV Shows and Movies Hitting off in Aug 2021

Before directly jumping to the context, let’s me put off a disclaimer, this ride could be extremely thrilling, therefore, you are on your own! HBO Max TV Shows and Movies list is here and we can’t keep calm!

Now, go ahead and keep reading because we have news that is going to be exciting in so many ways!

Gear up to put it all in place with the original movies and shows ready to take their place on your watch list. 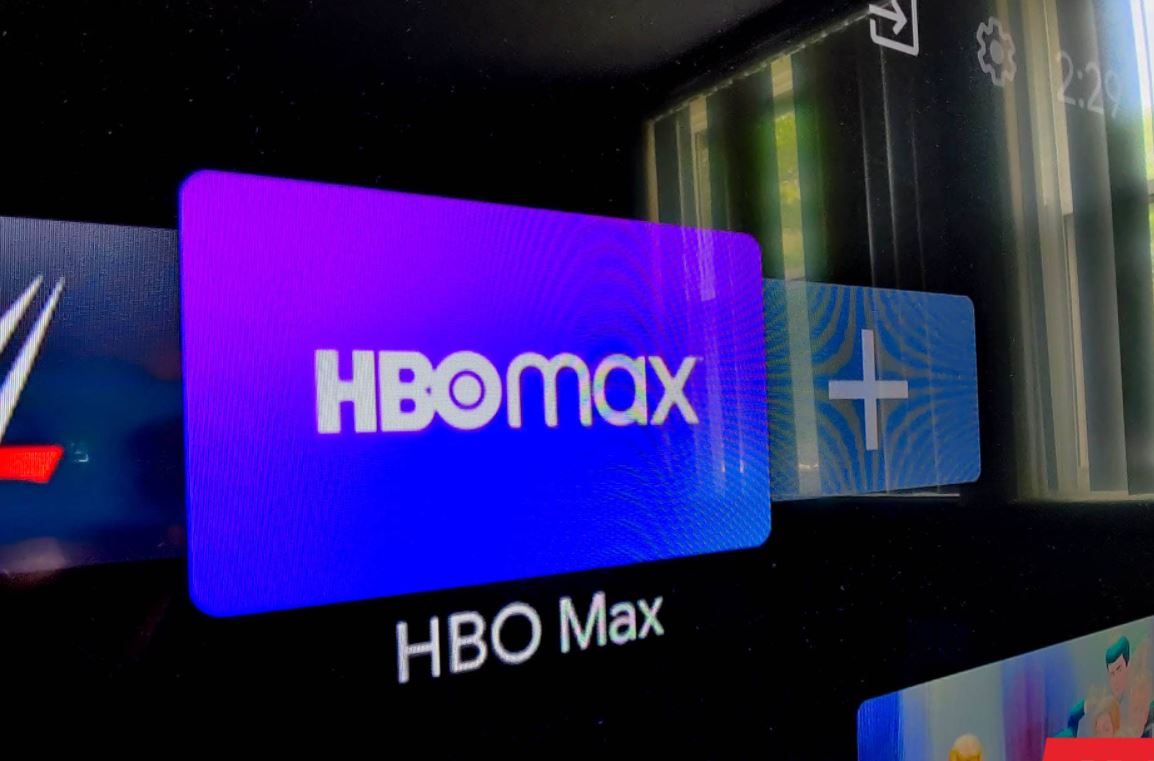 Without much question, HBO Max is without a doubt one of the finest streaming services that have been around for quite some time now. It has been through a series of controversies and conflicts but has never failed to make it to the expectations of the audience.

You will be delighted to know what HBO Max is planning to feature in August 2021 and they include Two of Warner Bros’ summer movies.

There is no slowing down for HBO Max TV Shows and Series regardless of the Summers making its place.

HBO Max is planning to put up some major releases for the audience and the titles are definitely worthy of what you can expect.

If you have watched the Space Jam sequel, there are many other offers on the plate.

August 6, will telecast The Suicide Squad on HBO Max and this is the same day it hits the theatre. This DC comic is going to make the platform clean for the team to put themselves out.
You can expect Harley Quinn, Rick Flag, Bloodsport, and Peacemaker to go on and be a part of a special mission.

Furthermore, Max Originals is also on the way to welcome Titans Season 3 on August 12. Expect Looney Tunes Cartoon on August 19 to be on your screen.

Next up is The Other Two which releases on August 26 and also, Godzilla vs. Kong which premieres on August 17. Reminiscence also will make a debut on HBO Max which stars Hugh Jackman.

If you are a subscriber, here are the deets!] 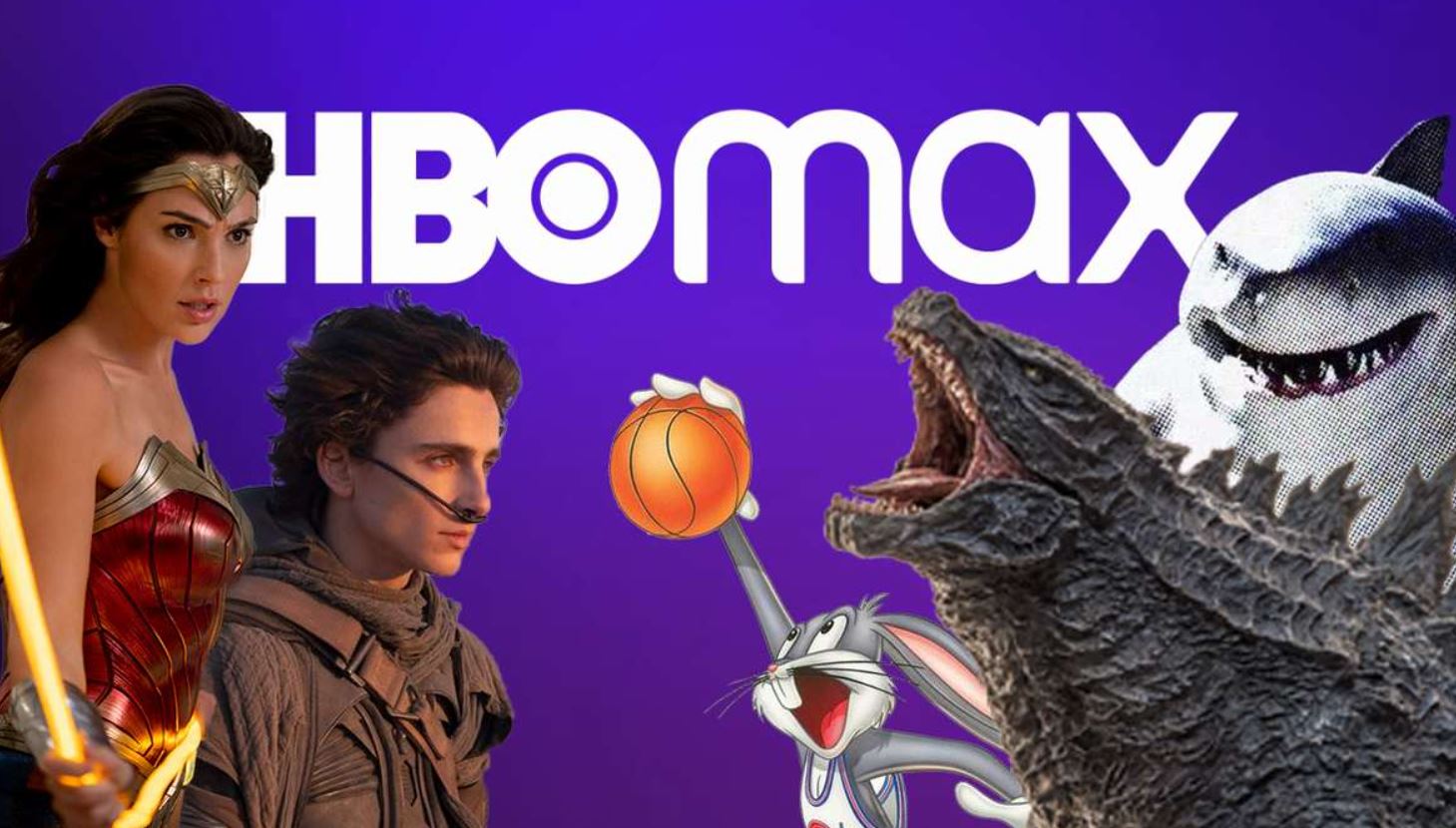 The Adventures of Sharkboy and Lavagirl, 2005 (HBO) 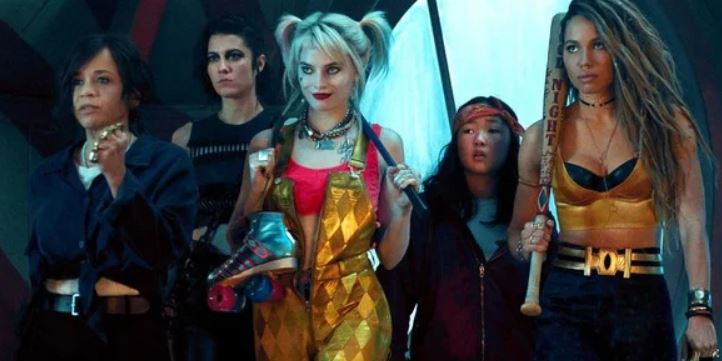 Marlon Wayans: You Know What It Is, Special Premiere (Max Original) 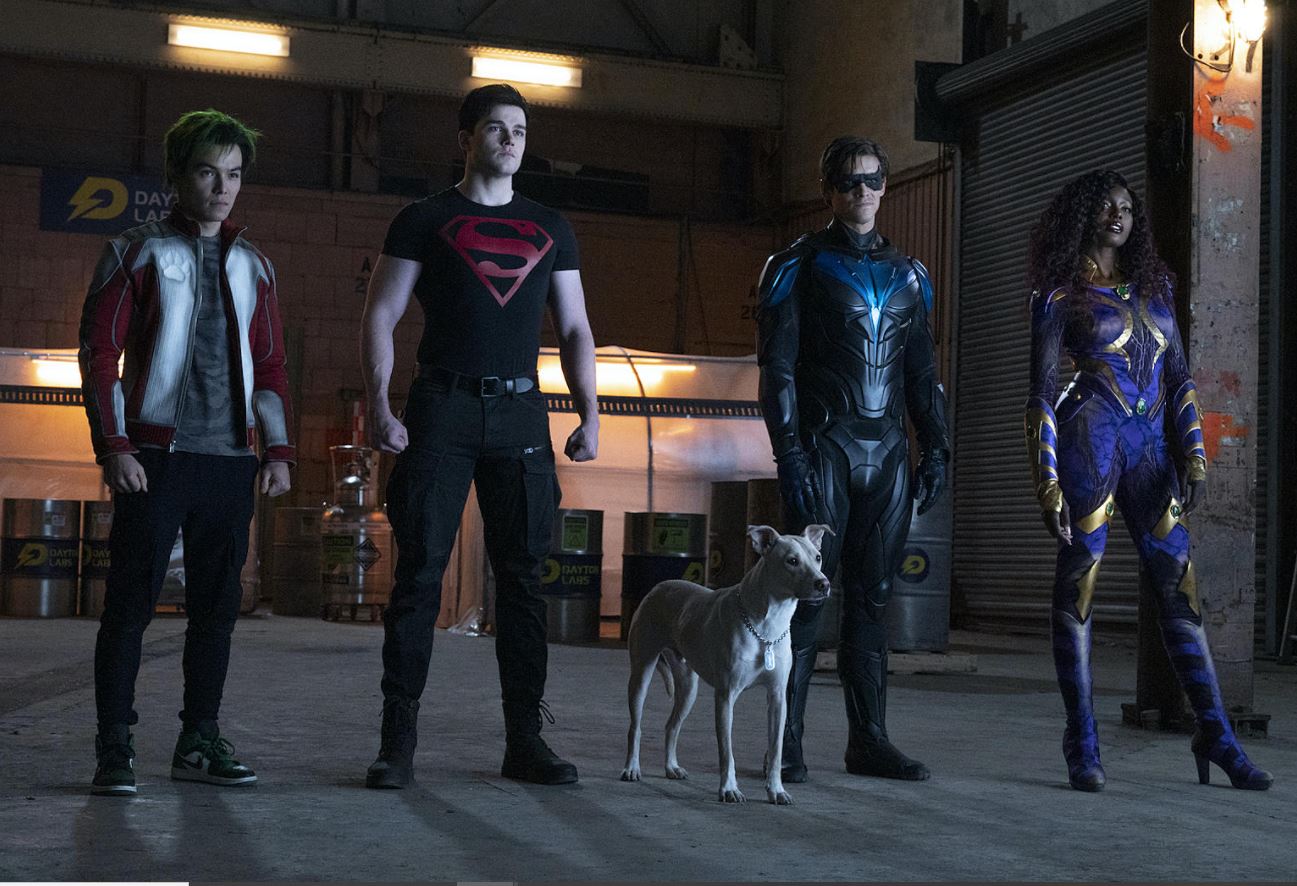 We have got you sorted for August, let’s start rolling!