All in good spirits!

After the new trailer of Westworld Season 4 bombarded right at us, we can’t help ourselves from celebrating the returns of Evan Rachel Wood.

After a hiatus of almost two years, HBO Max released the trailer on Thursday that we have all been waiting for so eagerly. 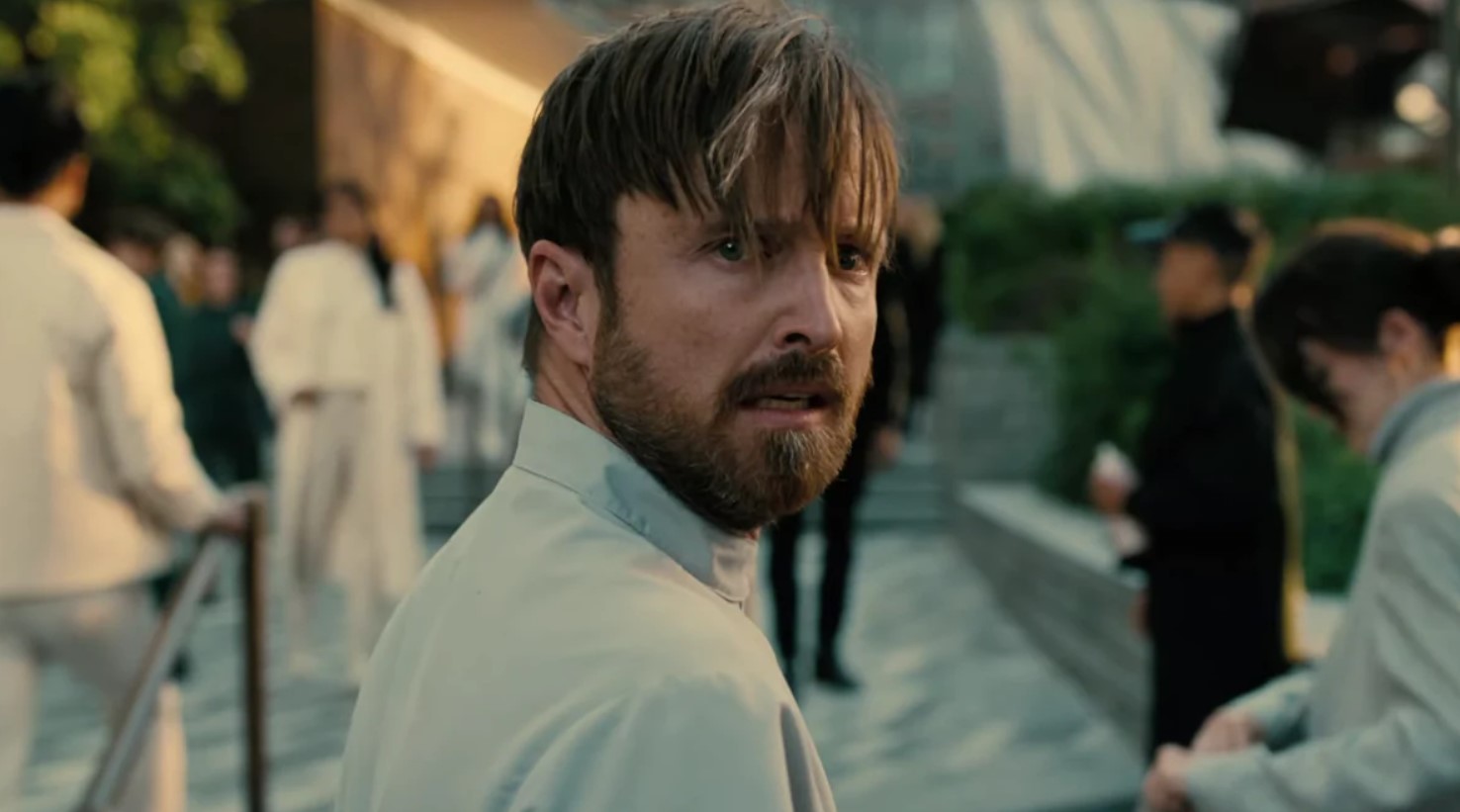 The Twitter profile of HBO max headlined the trailer as it read, “It’s time to evolve into what we were meant to become. Season 4 of #Westworld premieres June 26 on HBO Max.”

In addition to the trailer, they have also laid out the release date.

It’s time to evolve into what we were meant to become.

The series was created by Jonathan Nola and his wife Lisa. Fill with androids and existential dread, the trailer didn’t fail to surprise us.

“A dark odyssey about the fate of sentient life on Earth” is what the fourth season of Westworld will look like.

Season 3 wasn’t as popular as it was supposed to be, leaving the viewers unsatisfied by the end of it. The exploring adventures of the androids through the modern society with the intent to exterminate human beings, Westworld is heading back with more trauma.

Also, it might bring answers to the questions it left us with two years ago. The pandemic has taken us through pretty bad days, but at least we are now in safe hands especially since a trailer is coming. 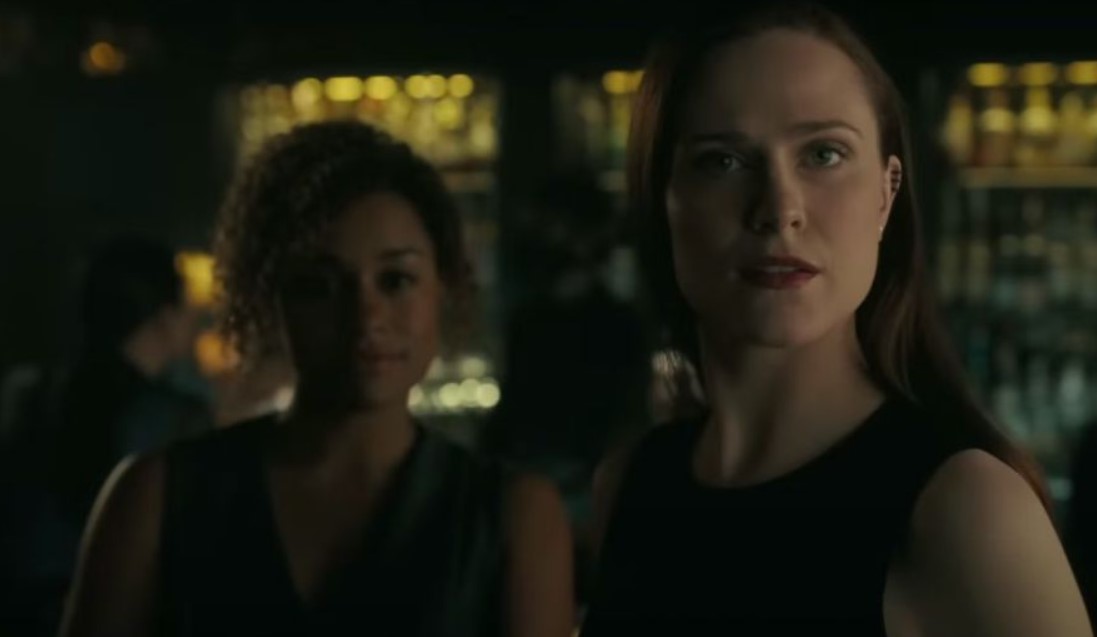 Therefore, if you haven’t caught up on season 3 yet, now is the time. The season 3 finale aired in May 2020.

No wonder, the series has managed to keep us under wraps for all this while now. The producers have also remained silent to share any detail about the show. However, the brand-new trailer is going to ignite the interest back of the audience.

Words have it that Ariana DeBose might be spotted as a recurring character in the show.  Guess we will have to wait to see the Academy Award winner.

In Evan’s words, who speaks about the slick trailer,  “This is a story about a girl,” she says.

“Every single day she wakes up, the more she sees it. Nobody else can. But there’s something wrong with the world… and that it’s her fault.”

After Dolores’s departure, it can be assumed that Wood is speaking to Christina, her new character. 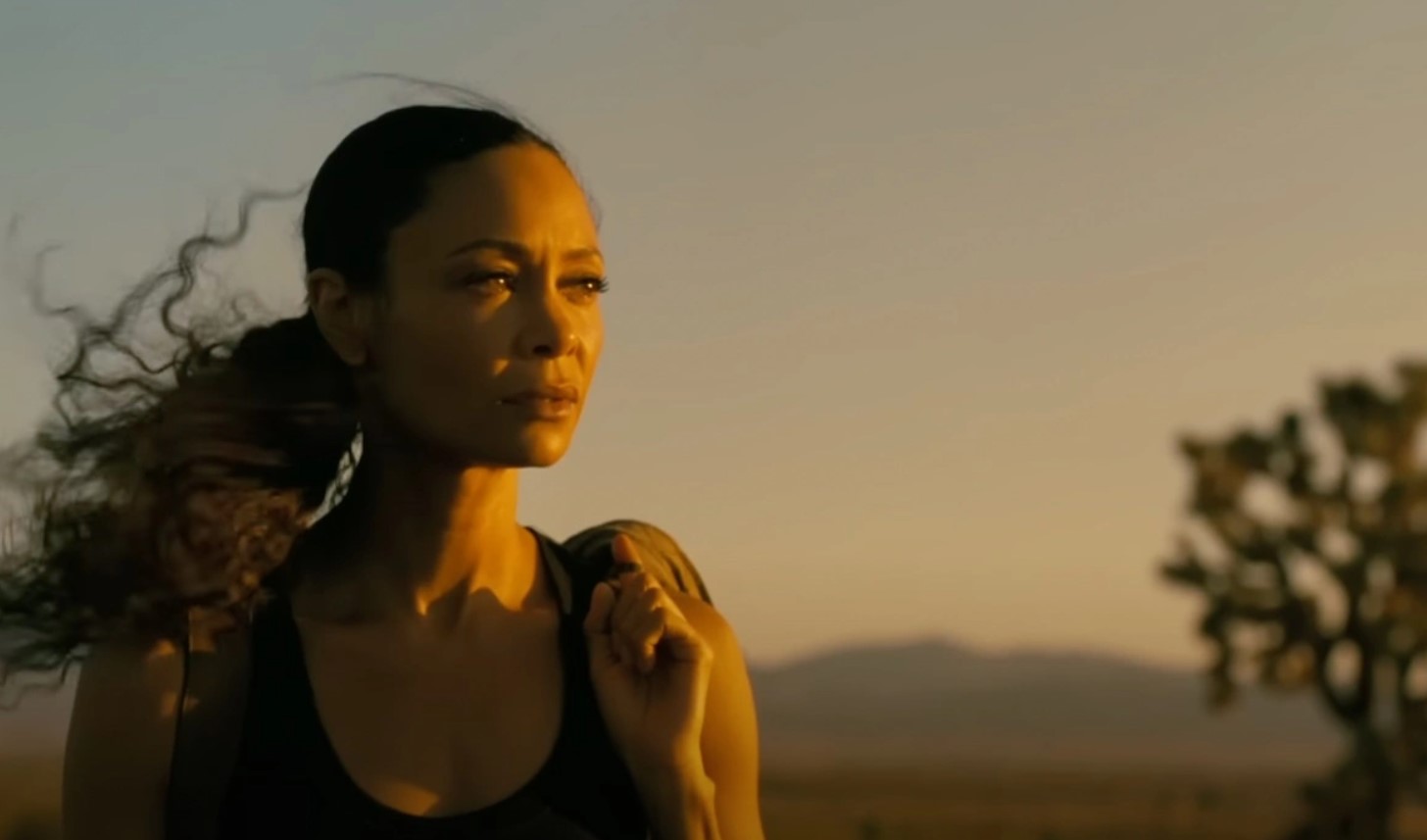 Well, this leaves us in the whirlpool of questions about who is playing what, and what exactly is going on. The network has dropped cryptic images of Jeffre Wright’s, Ed Harris’, Evan Rachel Wood’s, and Thandiwe’s characters. However, there is no ground to it. Given the spiral storyline of the series, anything is possible throughout.

HBO Max will bring back Westworld Season 4 which will have 8 episodes. Tune into HBO Max to watch it on the channel.

Are you waiting for Westworld? Drop your comments, and let us know what you think of the trailer.