Harley Quinn and Poison Ivy are here to make things a bit problematic! HBO Max has unveiled the official trailer for Harley Quinn: A Very Problematic Valentine’s Day Special, a holiday feature based on the R-rated animated series.

The television special will follow Quinn making arrangements to celebrate her first Valentine’s Day with Ivy, after which things will get a little inappropriate in the city. Continue reading to watch the trailer and know the release date of the feature.

The trailer shows Harley preparing for her romantic holiday with Ivy. Her efforts seem to bear fruit as the two make love so passionately that a powerful spell is cast over the whole city of Gotham, resulting in romantic chaos. As Harley says, people start to ‘do it in the streets, like animals.’

Meanwhile, Bane is seen on a date that does not go well, and Clayface continues with his miserable online dating experience. Harley Quinn: A Very Problematic Valentine’s Day Special will release on HBO Max on February 9, just in time for the romantic day. Watch the trailer below.

The special will see the return of Kaley Cuoco as the voice of Harley Quinn. She will be joined by Lake Bell, who voices the characters of Poison Ivy, Cheryl, Barbara Kean, and Britney Bionic. 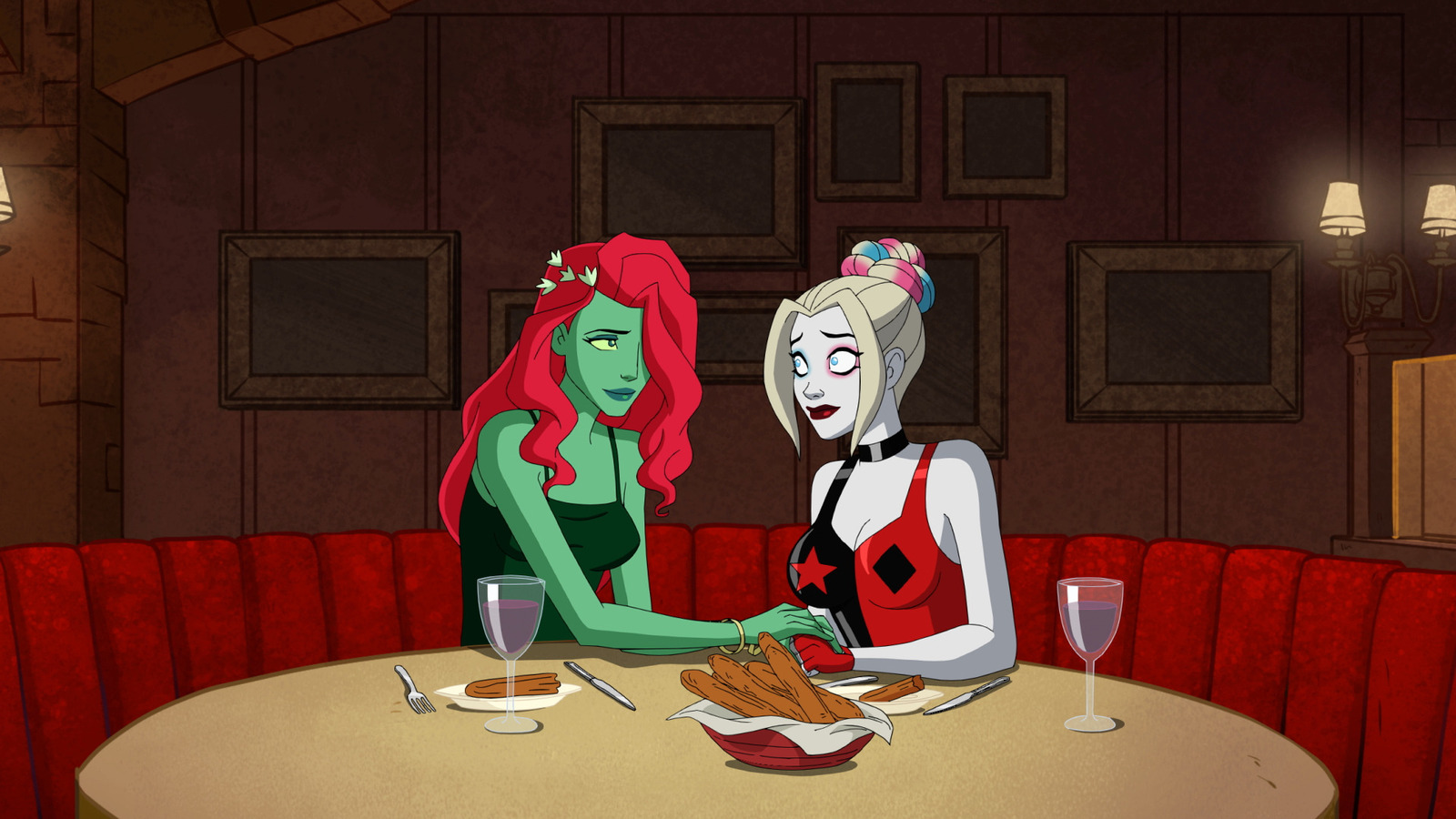 The official synopsis for the feature reads, “As Harley goes to obsessive lengths to ensure that her first Valentine’s Day with Ivy is the best ever, Bane’s efforts to impress an unexpected date go horribly awry. Meanwhile, after an unfortunate online dating encounter, Clayface engages in some self-love.”

Harley Quinn will Return with Season 4

Apart from the Valentine’s Day special, Harley Quinn will also be returning with its fourth season soon. The animated show, which premiered in 2019, wrapped up its third season in September last year.

Showrunner Sarah Peters recently talked about what to expect from the upcoming season and said, “The show’s tone is super specific, and I love the challenge of mixing emotionally grounded relationships, character-driven jokes, and then also, like, para demons and shit.” 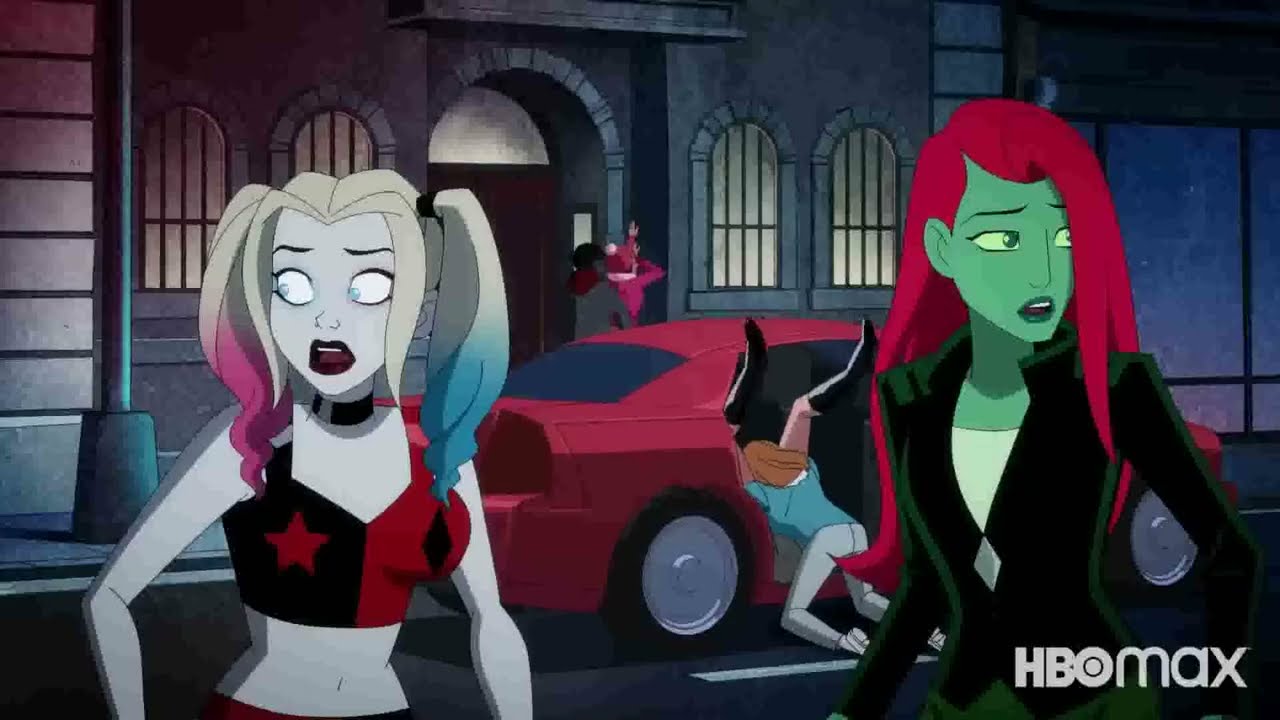 “My main goal as a writer on previous seasons has been to make Harley and Ivy’s relationship honest and relatable. I believe when we run that kind of arc through high stakes stories and queef jokes, that’s when the show’s at its best.”

“I hope to strike that balance with season four: bringing our amazing fans even more of what they love, as well as exploring new territory of what it means for these two badass superwomen, who see the world very differently, to move forward in their relationship,” she continued.

The first three seasons of Harley Quinn are available to stream on HBO Max. Stay tuned for more news and updates.