It is happening, yes it is!

It was pretty unbelievable that Barry will be renewed for Season 4 but thank god, it is happening.

The third season is currently on-air, with four episodes of it laid out. The dark comedy is on a roll, and after the renewal of the show to premiere its fourth; we can expect good things to come.

From the looks of it, HBO is ready to give more of “Barry” to us! 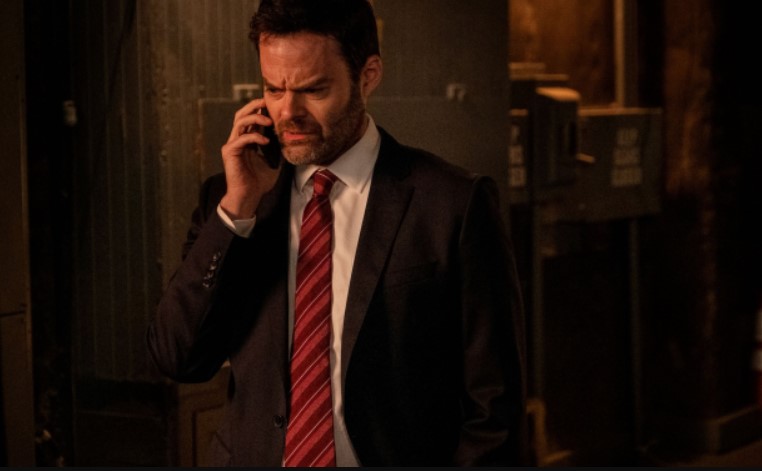 Bill Hader’s starrer pitch-black humor show will also serve as the director of Barry Season 4. He will direct all eight episodes of the upcoming season.

Barry gets renewed for Season 4

Words of wise by Amy Gravitt, vice president of HBO programming said, “Bill, Alec [Berg], and the entire cast and crew delivered an exquisite third season of ‘Barry,’ it’s a masterful blend of laughs and suspense,”

“I’m so happy to announce that we are picking up the fourth season.” 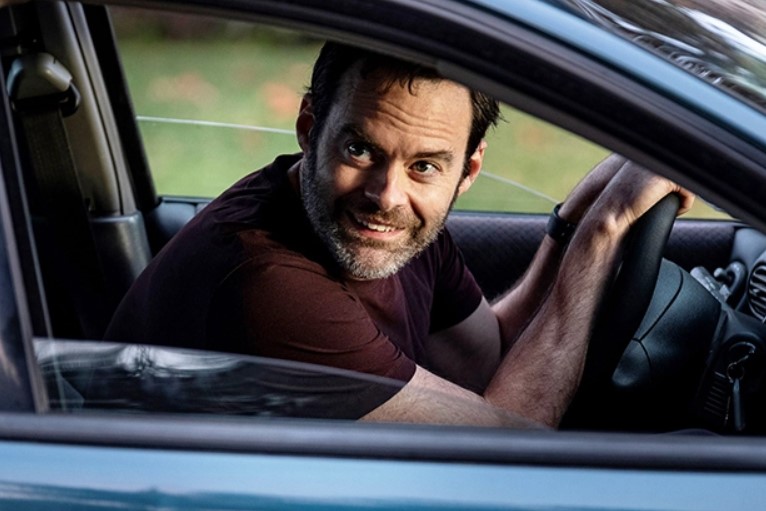 The renewal was indeed a surprise for everyone. Bill Hader and Alec Berg, the creators of the show did confirm that Season 3 & Season 4 were written one after the other.

However, now that Bill Hader will be the single one behind the camera, it is a delight with a spice of surprise for viewers. Hader was also the director for the nine episodes of the first three seasons.

Bill Hader and Alec Berg are the creators of “Barry” with Liz Sarnoff and Aida Rodgers being the executive producers. Julie Camino serves as the producer. 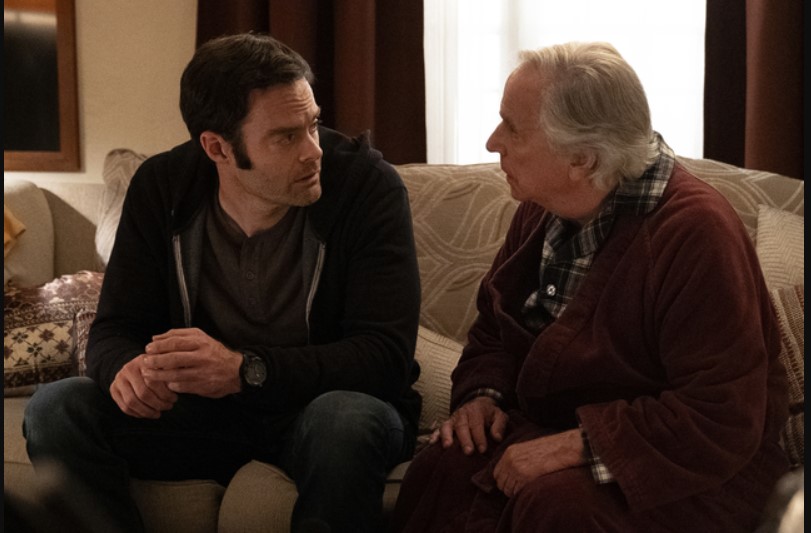 Bill also shared a small update on his Instagram.

Along with Hader, the presence of Stephen Root, Sarah Goldberg, Henry Winkler, and Anthony Carrigan is also seen in Barry Season 3.

Barry Season 3 is currently on-air on HBO and HBO Max on Sundays. The production of Barry Season 4 will take place in Los Angeles in June.

The Barry has received thirty Emmy nominations for its first two seasons. Out of thirty nominations, it bagged six awards. Hader has won the award as the best actor for a comedy series. Winkler took an award home for supporting comedy actor.

The renewal of Season 4 was rather a quick decision. Given the long wait, fans had to go through for Barry Season 3. Season 3 was announced back in April 2019 but there were tons of factors that equally contributed to its delay. The production got delayed especially due to covid.

Season 3 is quite intriguing for fans as Hader has planned to leave his past behind in an attempt to take forward his new passion. 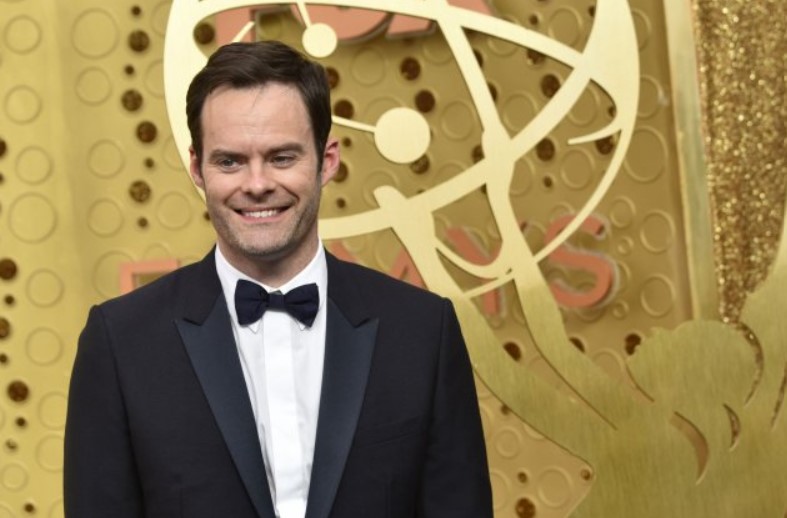 Critics have highly appreciated the latest season of the show. Ben Travers wrote, “this attention to detail — the performances, the direction, the awareness, the comedy, the sense of purpose — all come together to make ‘Barry’ great. Dramas pretending to be comedies can be exhausting, and we’re finally starting to move past the age of antiheroes, but Hader and Berg’s series distinguishes itself from such comparisons by refusing to fall neatly into either category; it’s trajectory is dictated by Barry and the extremity of his situation. Barry has killed people, and he doesn’t always understand why. Rather than breeze by those deaths and let the good times roll, ‘Barry’ treats them with actual consequence.”

Currently, there are no release date updates about Barry Season 4. However, we will make sure to keep you posted with every bit of update that we gather.