In the Marvel universe, a new series called Echo is making an appearance. It’s actually a continuation of the franchise’s movies and a spin-off from the Hawkeye series. The series head writer is Dayre, and the directing team is led by Sydney Freeland.

Everyone has been waiting for the release date of this new spin-off show that is set to capture everyone’s attention. Fortunately, there is some knowledge on the release date.

Maya Lopez returns to her hometown in Echo, where she must confront her past, reconnect with her Native American origins, and acknowledge her family and community. 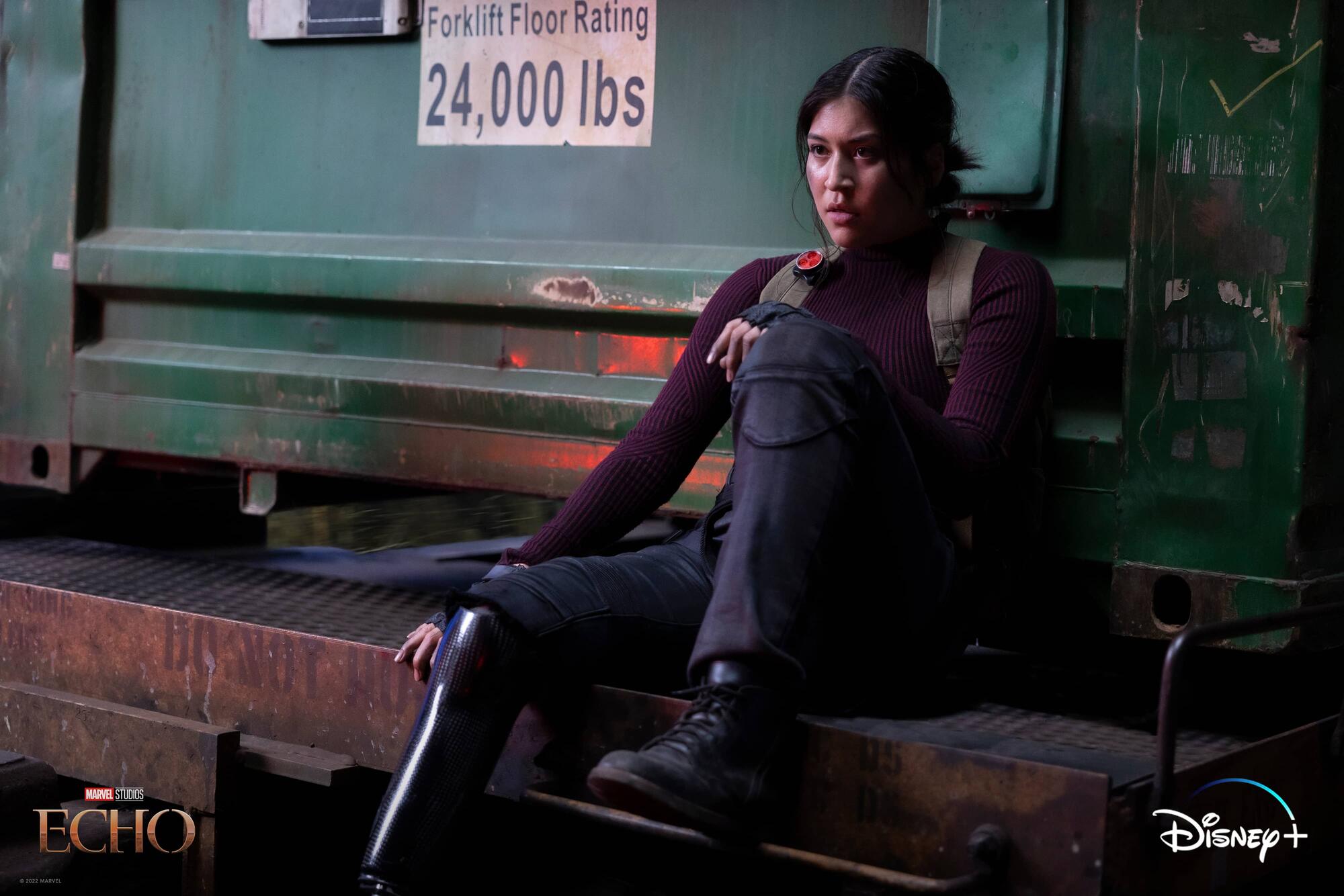 The series has been in the works for quite some time. The Echo series has recently begun production in Atlanta, and many of the lead characters have joined the cast. The official release date for this upcoming series has yet to be announced.

However, it was recently confirmed that Echo will premiere on Disney+ somewhere in the summer of 2023. During the panel, it was revealed that the show will be part of Phase 5 of the studios. And, as previously stated, only a small portion of the plot was revealed.

The entire story is still being kept under wraps. However, we will learn more about it once the production on the show has advanced significantly.

Now that the new show is premiering eventually let’s talk about the characters that are all set to make their grand appearances. According to sources, Alaqua Cox will reprise her Hawkeye role as Maya Lopez / Echo.

The series, according to Marvel, will explore the outcomes of Echo’s behavior in Hawkeye and disclose her backstory.

Daredevil’s Appearance In The Series

As previously stated, Matt Murdock / Daredevil’s participation in the series sees him seeking a former ally, who is said to be Jessica Jones.

“Yep, Daredevil is in it for three episodes, as in Charlie Cox. Kingpin, Vinnie D’Onofrio is in four,” Clement said.

“The Kingpin storyline is building up to him running for mayor of New York City. Apparently, he’s going to be wearing an eye patch because he was shot in the head in Hawkeye… Daredevil is also going to be rocking a red and black suit and is looking for Jessica Jones.” 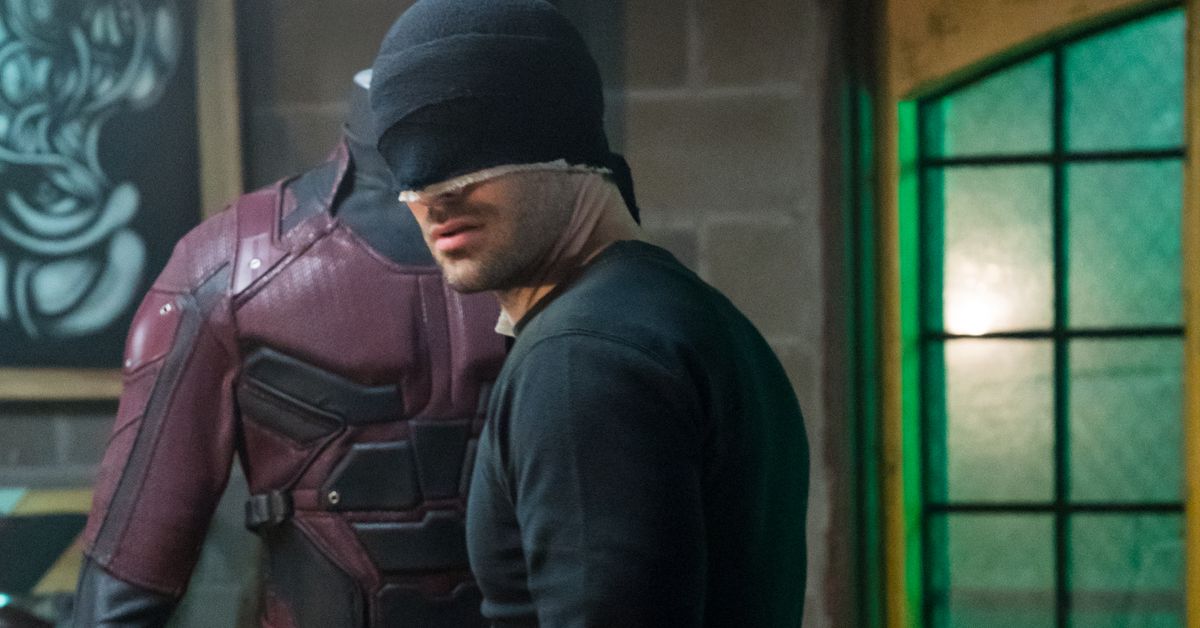 What are your thoughts on the upcoming characters’ appearances and the quick narrative shared? Don’t forget to let us know in the comment section below.