It’s streaming! Oh, yes it is!

Hawkeye is currently streaming on Disney+ and fans are elated to have it on the screen. Fans are going crazy and so far, they’re loving it. 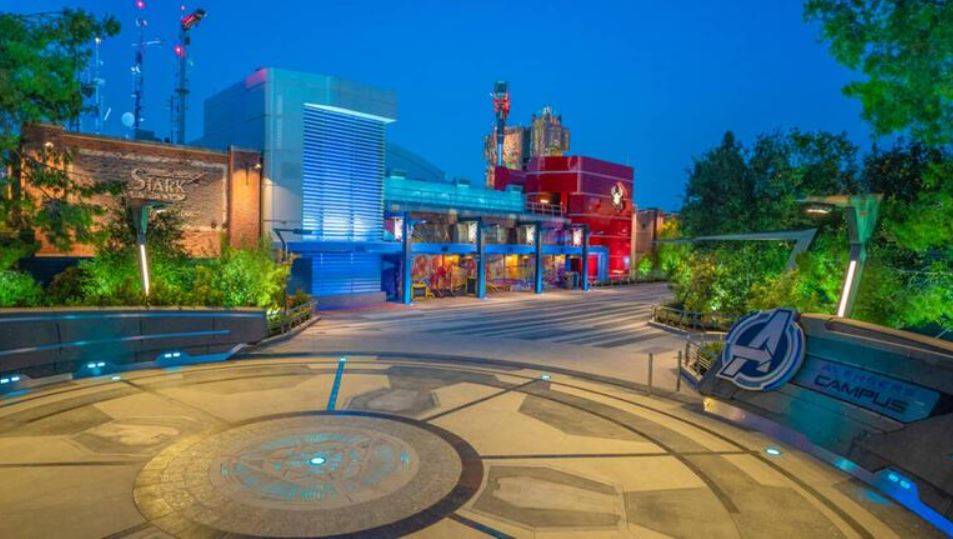 Speaking of the episodes, their ratings are currently available on Rotten Tomatoes and have 87% critics score by far. The audience score percentage is 94%.

Adam Barnhardt gave the show a 5 out of 5 and referred to the show as ””exactly what the franchise needs.”

Disney+ is definitely the house of Kate Bishop and Clint Barton’s Hawkeye! However, there is another way for you to view the characters and that is through Avengers Campus housed at Disneyland’s California Adventure Park in Anaheim

Hawkeye is in for a Treat!

Disney Parks on his IG wrote,

“Straight from the @DisneyPlus original series #Hawkeye, Clint Barton and Kate Bishop arrive at Avengers Campus in Disney California Adventure Park just in time for the holidays… and to defend Avengers Headquarters from an attack by the notorious Tracksuit Mafia. Taking place on select days, this action-packed confrontation heads up to the rooftop and across the building. You’ll want to be there to see what happens this holiday season when the heroes from Hawkeye put a bow on it,”

Here is the IG post. Check out the announcement below.

The rest of the episodes of Hawkeye will release in the coming weeks. The first two episodes are already out.

The show is centered on Clint Barton and his life after Avengers Endgame!

Ronin, his in-movie character will come back to haunt him. Things change when he meets Kate Bishop, his superfan.

Coming back to Avengers’ Campus which opened this year early will be ready to delight Marvel fans. If you visit the land, you get through premium features. Dining options, new rides, and much more characters meeting and greeting each other.

Overall, the thrill is unlimited.

There is also something new that adds up to the Avengers Campus. A new Marvel media will reach out to the fans. One of the offerings includes Loki’s costume which recently came out for fans. 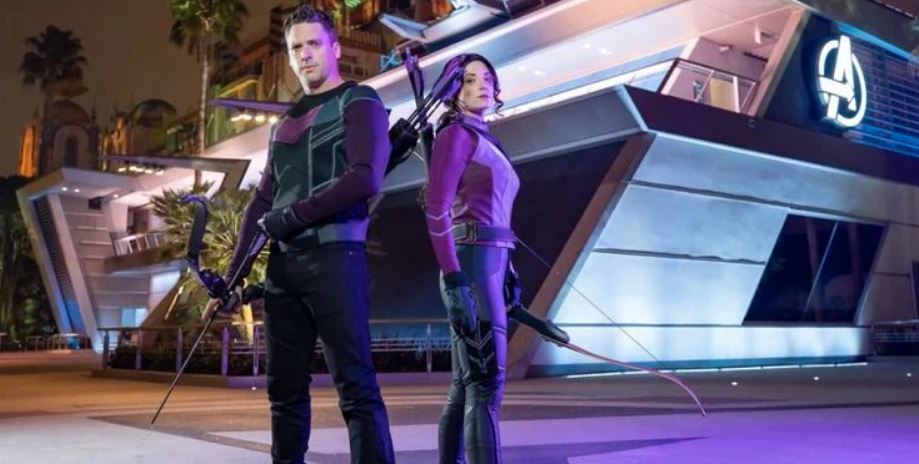 The Tracksuit Mafia is now available and you can view it in the first new two episodes. Apart from this, you also need to brace yourself for the villains that are about to drop soon in the next four episodes that follow. As new episodes hit, characters will update themselves too.

Did you like the first two episodes of Hawkeye? Tell us more!