Acclaimed director Nicolas Winding Refn has come up with a new noir-thriller series on Netflix titled Copenhagen Cowboy. The show marks the first Danish language work by the director in over 17 years.

The series follows a young woman named Miu caught up in the Danish underworld while seeking vengeance. The first season features six episodes, which are being loved not only in Denmark but internationally as well. Fans are now wondering if there will be another season to the show. Read on to find out. 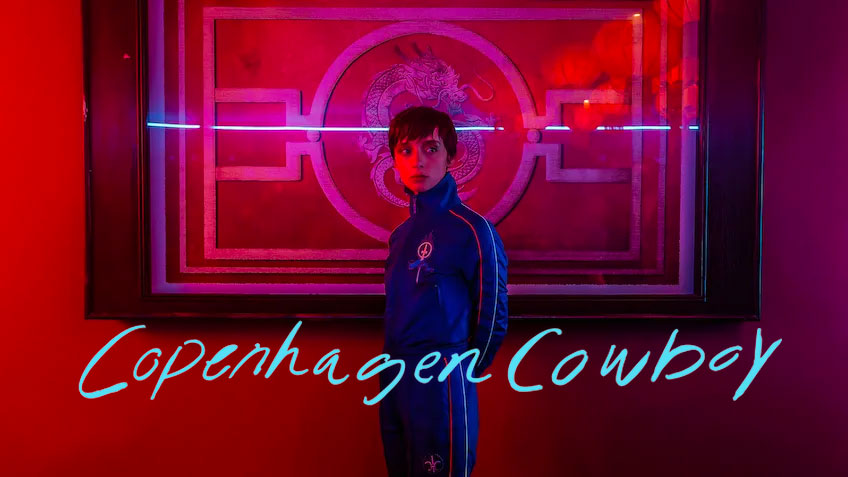 Will there be a Copenhagen Cowboy Season 2?

At the time of writing, Netflix has not announced the renewal of the show for a second season. However, fans need not worry, as the streaming platform does take some time before confirming the continuation of a show. Netflix will keep a check on the number of hours watched and the budget of the show to decide on the renewal.

Meanwhile, Nicolas Winding Refn, who is not otherwise a huge fan of sequels, has expressed his interest in taking the show forward. “We’ve written a treatment, so let’s see. I wouldn’t mind one bit,” he replied when asked about the second season in an interview.

The first season took almost a year and a half to make, as the filming began in mid-2021. If the same trend is followed, and renewal of the show is announced in the next few weeks, expect it to return sometime in 2024. 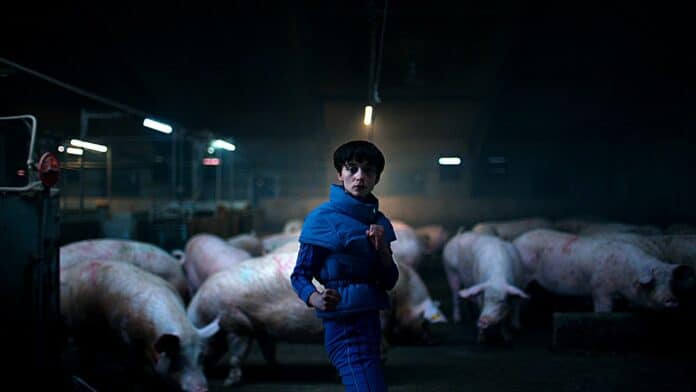 What will be Copenhagen Cowboy Season 2 About?

If the second season does get green-lit, it will possibly focus on the unanswered questions of the first season. In the finale episode, Japanese video game designer Hideo Kojima made a surprise appearance at the end in a special cameo. He was seen telling Miroslav to go to the Giants if he wanted to escape Miu, as only the Giants could fight her.

The second season now has a lot to explain, as we still do not know who the Giants are, what their powers are, and why they would fight Miu. So we might get to see new supernatural creatures and new enemies for Miu.

The official synopsis of the series reads, “After a lifetime of servitude and on the verge of a new beginning, Miu traverses the ominous landscape of Copenhagen’s criminal netherworld. Searching for justice and enacting vengeance, she encounters her nemesis, Rakel, as they embark on an odyssey through the natural and the supernatural.” 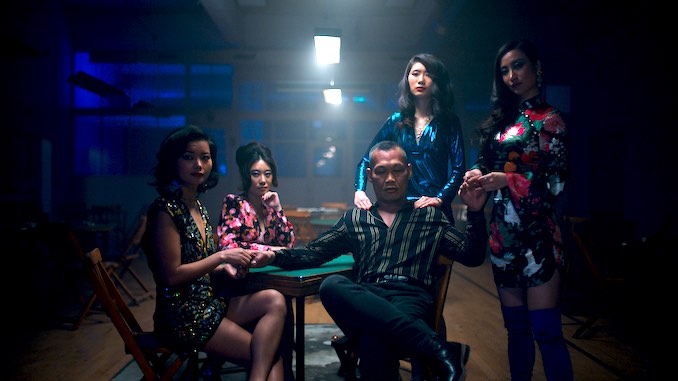 Who will Star in Copenhagen Cowboy Season 2?

If Netflix renews the show, we will probably see Angela Bundalovic back as Miu. Zlatko Burić will also return as Miroslav, and so will Fleur Frilund as Jessica, Lola Corfixen as Rakel, Andreas Lykke Jørgensen as Nicklas, Jason Hendil-Forssell as Chiang, Li Ii Zhang as Mother Hulda, and Dragana Milutinović as Rosella.

Creator Nicolas Winding Refn, who has helmed all six episodes of the first season, is also expected to return for the second season. Apart from Liv Corfixen, Matthew Newman, David Frost, and Peter Hanson serve as the executive producers of the series.

How did you like Copenhagen Cowboy season 1? Tell us in the comments section.