Harry Styles just put out Harry’s House tracklist on Twitter and it has the whole internet talking and stans can’t stop typing. 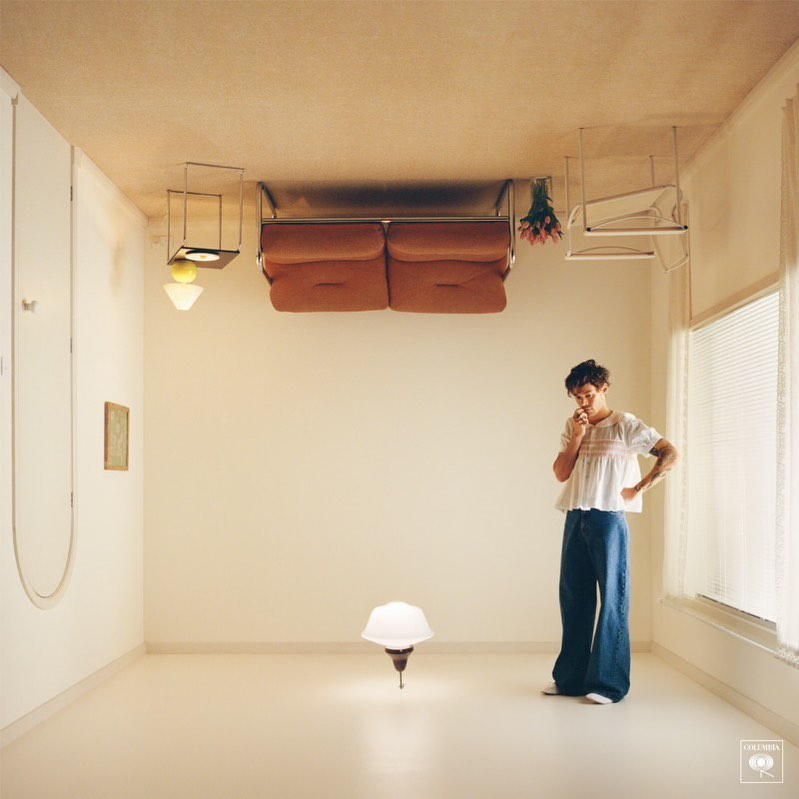 Harry has just released the full tracklist for his new album ‘Harry’s House’ and we have a lot of theories and speculations about this new record.

Just three weeks before the album is in the hands of fans, Harry Styles released the tracklist to his highly anticipated third album.

After his debut album, shocking everyone with the direction it took. The sophomore album became the soundtrack of many people’s lives. His third album is set to release on May 20th 2022.

On a bright yellow background with thin white text is the tracklist to the new album which is titled Harry’s House. While many fans were angry about the presentation of the post, it brought many to bring the album into discussion once again.

Here are the tracks from the album:

The first single, “As It Was” was a massive success with the song debuting at No 1 on the Billboard Hot 100. He also performed two of the songs off of his new album, ‘Boyfriends’ and ‘Late Night Talking’ to the fans on Coachella weekend.

With the tracklist being out now, there has been a lot of discussion about what could it mean. The last two records were pivotal to making Harry the rockstar he is today. But an album titled ‘Harry’s House’ feels much more personal.

One of the biggest discourses around this album is about the song, ‘Boyfriends’. Harry played this on the Coachella stage last weekend and it sent the internet on fire. 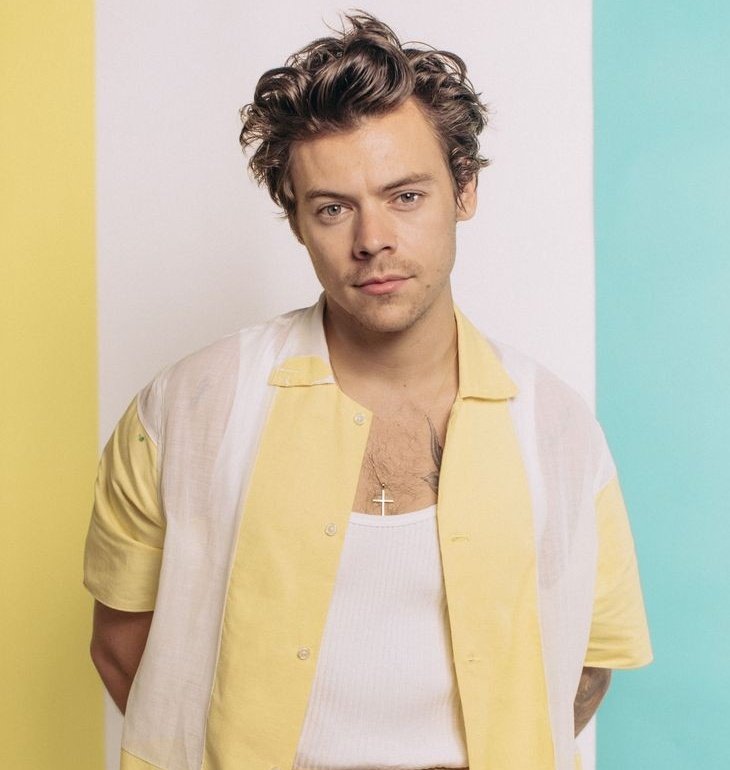 It has divided the fanbase into two halves. While the first half is okay about the song being about Harry’s experience with dating men. And they celebrate Harry’s decision to keep things vague and take his time to come out in the way that he wants.

But the other half, the conservative and narrow-minded fans think that this song is Harry trying to read a woman’s mind and telling her view about her ex while she is with Harry.

This comes off as Harry bashing the other man while also being misogynistic about the women’s point of view. And that isn’t the brand that Harry has shown in public till now.

One other thing, Harry has continued the fashion of singing about fruit in one of his songs in every album since his debut.

This morning when the tracklist dropped on everyone’s Twitter, it didn’t even take one hour for stan Twitter to make #HarrysHouse trending worldwide.

This fan is so excited about the album. Sarcastically, they are saying that the reception that the tracklist has received from the fans feels like the album has dropped.

Honestly, this discourse is unreal, even back in the One Direction days, Harry had never gotten this much response from fans.

Many tracks from the list have fans feeling all types of ways, but this fan is overtaken by the closing track on the album.

Well, when you put ‘The Love of My Life’ as the last track, it doesn’t take an expert to guess that it’ll leave all of us with broken hearts.

We can’t be more excited for Harry’s new album and this tracklist just become a great way to get that out on the internet. HS3 is on its way!!!