Harry Styles made head turns on the red carpet of My Policeman with his fashion game! The pop star and actor, who is mostly seen in colorful and vibrant outfits, channeled his dark side and wore a black Gucci suit for the premiere of his film.

Harry looked every bit dapper in his attire, which is being appreciated by fans and fashion police alike. Read on to see more stills of the singer’s stylish look from the red carpet event. 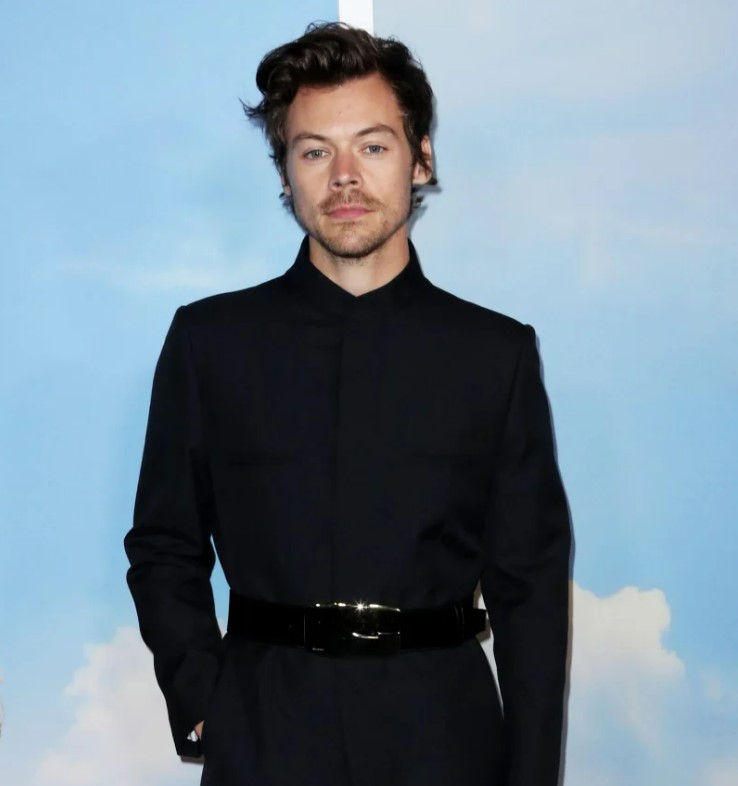 On Tuesday, November 1, the premiere of Styles’ film My Policeman was held in Los Angeles. The 28 year old singer graced the occasion in a black Gucci ensemble, which included a collared jacket with hidden buttons, belted at the waist.

He paired the outfit with matching trousers and a pair of glossy black shoes. The dress-up seemed inspired by his on-screen character of a Policeman named Tom Burgess. Gucci was known for the same type of outfits and launched several variations of the design in the 1980s. 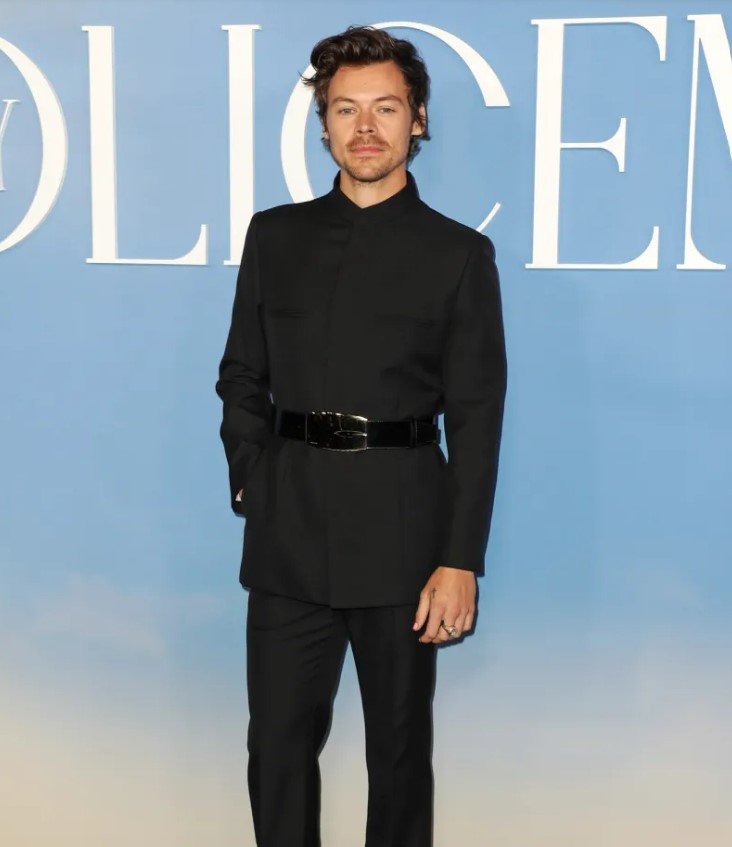 Styles has a Long Association with Gucci

The singer’s association with the luxury fashion brand goes back a long way, as he was seen supporting several items by Gucci during his Love On Tour concert shows. He also appeared in the Italian brand’s ad campaigns. 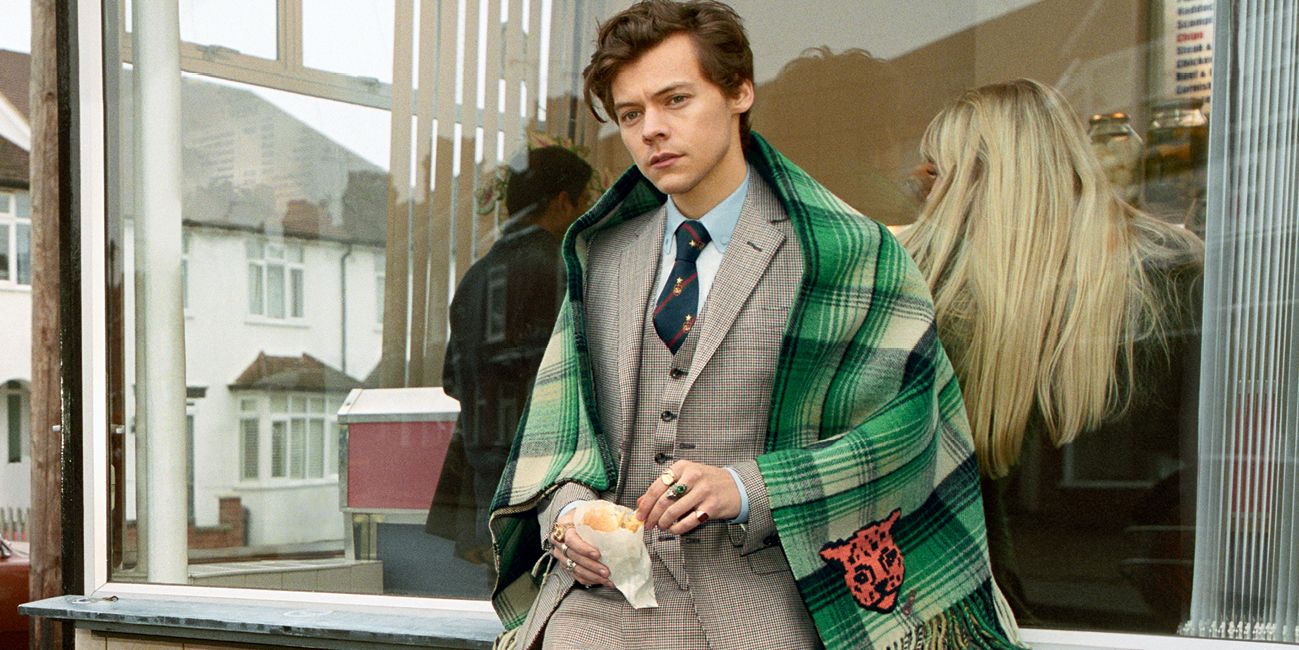 Alessandro Michele, the designer at Gucci, talked about the collaboration and said, “When I first met Harry, he had just ventured into his solo career, and I had just started at Gucci. He had chosen an outfit for one of his appearances and asked to see me.”

“I was ready to be dismissive because I thought he was some sort of upcoming singer from a boy band, and I didn’t have time for that. But then he came to the meeting dressed in a fabulous fake fur coat and I just loved it. I changed my mind in an instant.  That’s how our friendship started. He’s extremely articulate and aware in his eclectic approach,” he added.

My Policeman Arrives on Prime Video on November 4 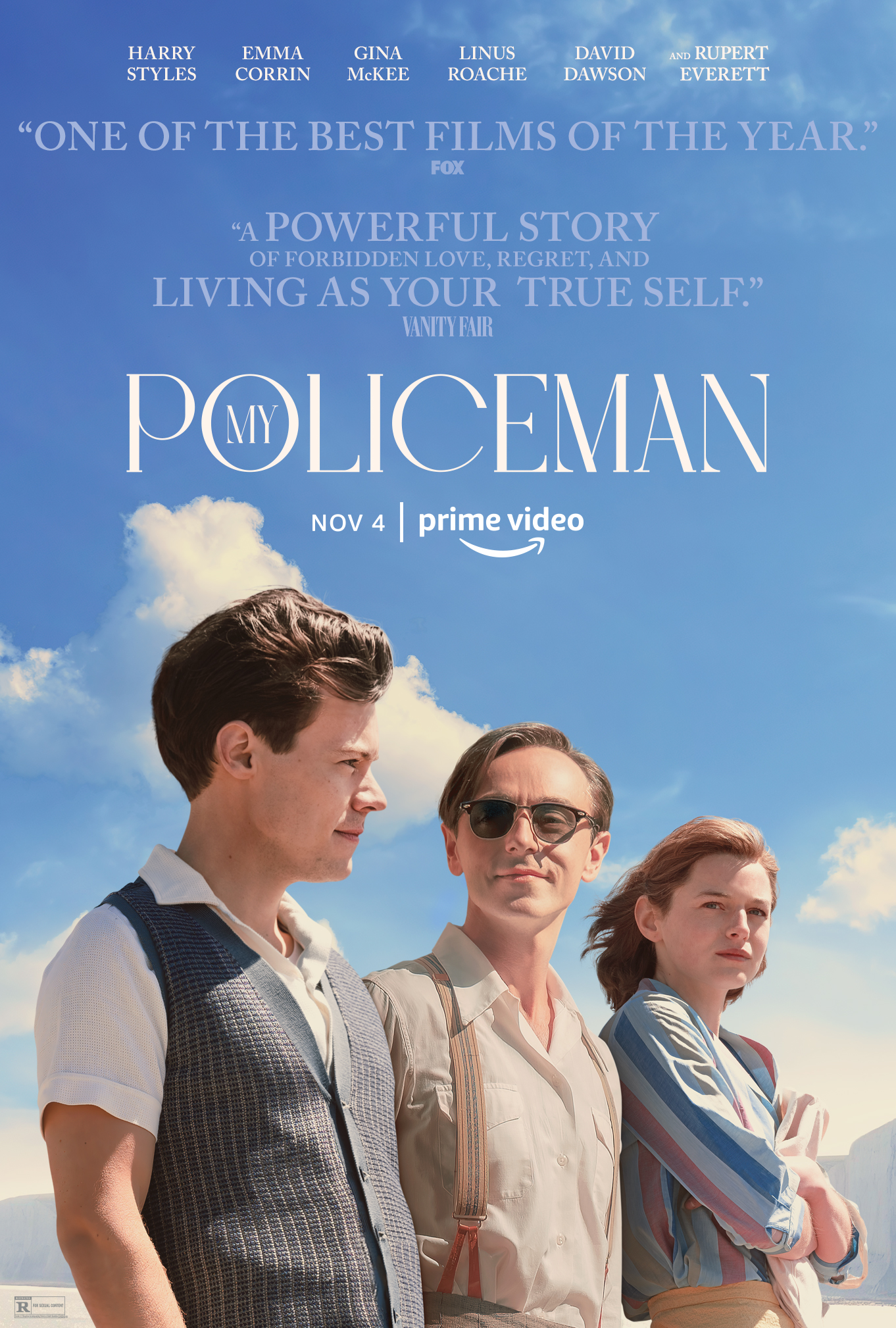 My Policeman follows a love triangle where Harry, starring as Tom, falls in love with a man while already being married to his wife. The film is slated to release on Amazon Prime Video on Friday, November 4.

What is your reaction to Harry Styles’ dapper Gucci look? Tell us in the comments section.