Friday was date night for Harry Styles and Olivia Wilde! As per the reports of TMZ, recently, the Don’t Worry Darling co-stars stepped out for a date night in New York City. It seems like these two lovebirds are going pretty strong.

Continue reading further to catch more insights about the whirlwind romance of Harry Styles and Olivia Wilde and learn more about the recent outing of the couple. On Friday, the As It Was singer and his Don’t Worry Darling co-star were spotted out and about in public together while they were on a dinner date. The two of them had their dinner at a restaurant in New York City.

According to the pictures obtained by TMZ, Harry and Olivia dined out at Truck, which is a Mexican restaurant in the small town of Bedford, New York. The pair looked comfortable in each other’s company. For their date night, the pair kept things pretty casual. The former One Direction member wore an Adidas tracksuit. He completed his look with a pair of Adidas sneakers.

On the other hand, when we talk about Olivia, she donned a simple white T-shirt with a pair of jeans. The onlookers have told the media outlet, that Harry and Olivia dined at the restaurant alone as a couple.

The breakup rumors of Olivia and Harry started earlier this month

Yes, you read that right. The breakup rumors of Olivia Wilde and Harry Styles started swirling in the air earlier this month as they seemed a little distant at the Venice Film Festival.

The fans of the pair thought that the Sign of the Times singer and Olivia Wilde had broken up due to their scant interaction in Italy earlier this month. But now, the two of them have shut down their breakup rumors with their latest outing. When did Harry Styles and Olivia Wilde start dating?

Harry and Olivia met each other for the first time in the year 2020. They crossed paths on the sets of the movie Don’t Worry Darling. In January of 2021, Page Six reported that the two lovebirds were dating after they were snapped holding hands at a wedding.

Olivia and Harry’s romance saw the light of the day after Wilde and her longtime partner Jason Sudeikis called off their engagement and ended their relationship at the start of 2020. The former couple shares two kids, a son named Otis and a daughter whose name is Daisy. 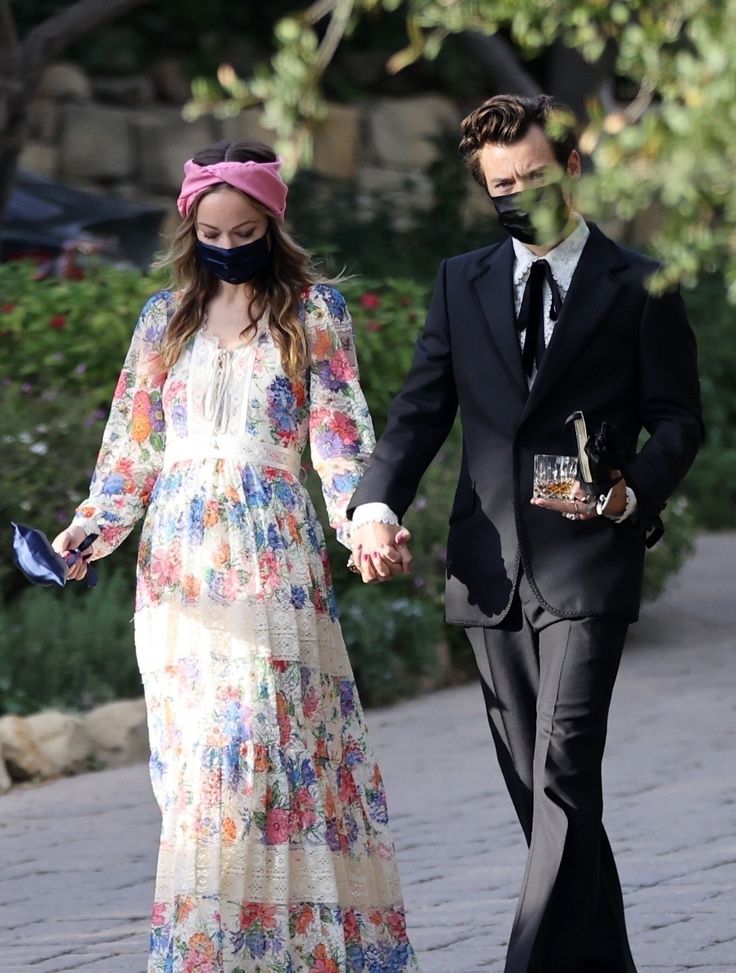 At that point in time, a source even told the media outlet, that Olivia’s relationship with Harry was the reason behind her split from her longtime partner Jason Sudeikis. Since then, Harry and Olivia have been spotted in public several times.

Do you ship Harry Styles and Olivia Wilde as a couple? Kindly let us know your thoughts on the pair in the comments section below. Don’t forget to stay tuned with us for the latest updates from the world of showbiz.