English singer and songwriter Harry Styles has extended his ‘Love On Tour’ into 2023 due to popular demand and surprised his fans with another Europe tour from May to July 2023. The tour will include nights in London, Cardiff, Coventry, and Edinburg. He declared that the Love On Tour would continue with 19 brand-new dates in Europe, including performances in Coventry, Edinburgh, Cardiff, and London as well as Slane, Ireland.

That series of concerts now includes two additional shows on October 3 at Austin’s Moody Center and on October 15 at Chicago’s United Center. A subsequent South American tour will also include extra performances in Lima, Peru (November 29) and So Paulo, Brazil (December 13).

Everything about Harry Styles 2023 ‘Love On Tour’ The 28-year-old musician began the American portion of his Love on Tour back in Sept 2021, traveling to 32 different American cities. He then started touring the UK and Europe in June 2022 before coming back to America. In August and September, he will perform a staggering 15 times in New York’s Madison Square Garden.

Below is how you can place your hands on Harry Styles 2023 ‘Love On Tour’ tickets.

How to Get Presale Tickets?

Presale tickets for all of Harry Styles’ new UK dates would go on sale at 10 AM on Thursday, September 1. Visit hstyles.co.uk/tour for more information. 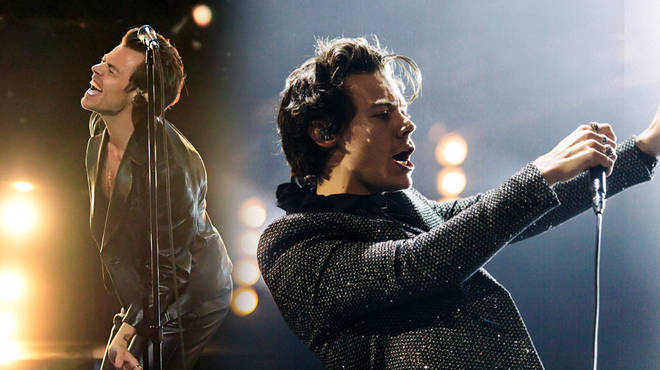 How to Buy General Sale Tickets?

Don’t worry if you are unsuccessful in obtaining tickets during the presale as the general tickets will be up for grabs the following day.

The general tickets for Coventry, London, Edinburgh, and Cardiff will be available for sale on Friday, September 2, at 10 a.m. The cost of the tickets is expected to be between £50 and £190. Seating is always the most affordable option, followed by standing and VIP packages, which cost approximately £200.

You can buy tickets by heading over to Ticketmaster and also to Live Nation.

Lima show now to be performed at Estadio Nacional.

Below is the complete list of dates along with venue details for the year 2023:

Below is the list of dates and venue details for this year: Harry Styles has made a name for himself as one of music’s most popular and significant figures. He just launched his record-setting #1 new third album titled “Harry’s House”.

Bookmark this space and stay connected for all updates from the world of entertainment!